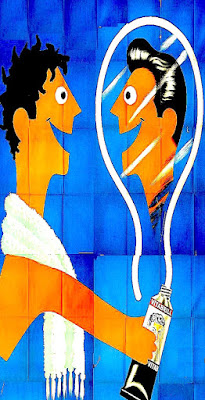 Attack of the clones?
I can't decide whether we're all innocent
or incredibly gullible. The past few days
my Facebook Messenger account was
flooded with all sorts of notices of people
being "hacked." Instructing you to jump
through a plethora of hoops to avoid being
"cloned". Suspicious by nature, I did nada.
Instead I googled "facebook clones" and
found out that all of this fuss was just a
hoax. Fantasy pure and simple. And like
other cyber rumor the mania continued.
Yet I did nothing in response. As battling
a tsunami of foolishness is futile at best. 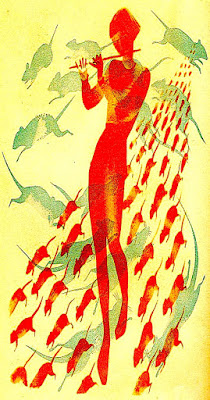 Road to perdition?
The fact is that most of us are just lemmings.
Rats waiting to be led out of town by some
Pied Piper. Given all of the horrific political
ads and postings out there, others must also
assume we're fools. Otherwise why would
anybody believe whatever is posted at "face"
value? As I've gone on and on and on and on
about prior - it's best to do one's homework
before we jump to conclusions en masse. So
rather than follow, maybe it's better to stop,
look, and listen before going over the edge.
However it's not all that easy to separate fact
from fiction. So most of us go with the flow. 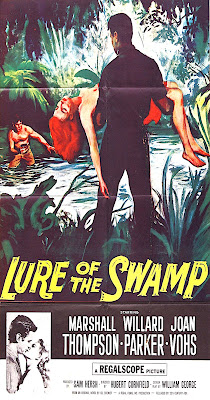 Mind over matter?
Will the ebb and flow of our modern culture
of instant over reaction ultimately do us in?!
Should one assume that if one swims with
vermin and garbage - chances are they will
end up down the sewer? Or engulfed within
some abysmal toxic dump? Which reminds
me of something I constantly worry about -
what Mr. Trump''s Environmental Protection
Agency is doing to destroy our environment.
That's another mess so convoluted that it's
virtually impossible to figure out what's going
on. No wonder we take the easy route. Could
it be that it's too hard to be in the know? 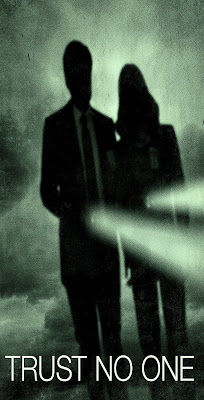 For or against?
There's no doubt that there are at least two sides
to every story. Unfortunately our modern media
savvy world filled with all to many extremists.
Alternative "facts" can number in the millions.
Leaving most of us poor fools to sift through the
debris and attempt to make some semblance of
an intelligent decision. The question is whether
anybody can do just that in the midst of absolute
information overload? Have we reached a point
of no return? Is it virtually impossible to figure
out what's probably right from what's certainly
wrong? Is there a reliable source out there that
we can still trust?! Except maybe ourselves?! 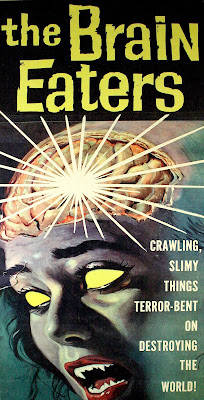 Heart of the matter?
Ultimately I still believe in me. A point of no
return that frankly scares me. Yet deep within
I know that I know right from wrong. Quite
confident that my "gut" has rarely failed me.
The only exception to said rule being when
I didn't trust it. Hence while I try my best to
keep up with the facts, do my "homework",
and avoid all forms of rumor and innuendo.
I still get sucked in. However once amidst
the vortex a little voice in my head resets my
course. Pushing me back in the right direction.
All that's needed is a willingness to listen and
learn. The question is can I still do just that?