Presto chango
Why is everything so damned hard? For some
reason every modern "convenience" seems to
be anything but convenient. Or could it be that
the user is simply obsolete? Take my keyless
remote car "fob." For months my car has been
telling me that my remote key battery was low.
So I went to the local locksmith and they told
me they couldn't recharge or replace my "luxe"
vehicle's remote. Assuming that my one choice
was driving to Calgary (our nearest dealer) I
googled "low battery". Where I immediately
found a video showing how to remove the old
and then install a new. It was like MAGIC! 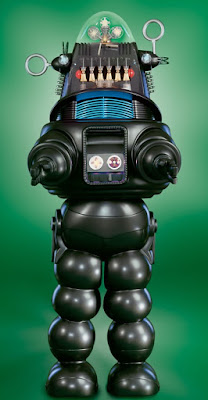 Danger Will Robinson
Talk about feeling stupid. After driving over
four hundred miles and paying a service fees
to get a charge prior, I realized how dumb I
had been. All I needed was a standard watch
battery. Nothing more. Easy huh? Or... so I
thought. Fully loaded with my new battery,
my smart car is still telling me my battery is
low. So now I have to figure out how to shut
it up or at least reset it's preconceived notion.
Post scanning the web I now have a variety
of options as to how to do that. All of which
are somewhat confusing and in my opinion
somewhat risky. I'm praying it fixes itself!

Empty promises
Years ago I knew a guy who kept a log that
recorded every time he bought gas plus the
mile market when he'd need to refill. That's
because his gas gauge had long ago stopped
functioning. Hence what's new is old given
I now solve similar information gaps a la
cyber phenomena. Thus all too frequently
an overwhelming feeling hits via modern
technology. Yet for reasons beyond rational
thought we old folks can't seem to connect
the dots. How did idiots such as we evolve
into obsolete relics of the past? Or are we
simply victims of planned obsolescence? 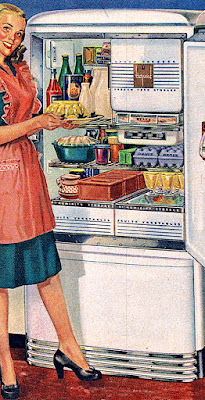 Out of service
Recently we got a call from the lovely lady
who rents our condo. Sadly her microwave
was on the fritz. Said news was surprising
given it seemed like we had replaced just
a few years ago. Post further consideration
we realized that meant a decade ago at least.
Upon consultation with a repair professional
we were advised it was better to purchase a
new oven than bother to repair the old one.
The very idea which seems wasteful at best.
Especially given Frank's childhood fridge
is still chilling down in the basement at the
old homestead. Seventy years later that is... 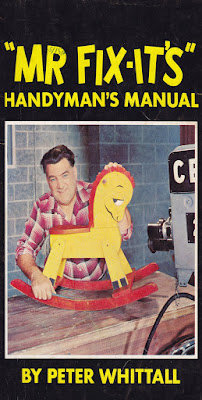 Do it yourself
What's new grows old all too quickly. And
while I appreciate the latest gadget as much
as the next guy, I find endless "upgrades"
exasperating. If only we could return to the
days when things were built to last. Tried
and true resources that never let us down.
I'm confident that just like our not so old
microwave, my value to the world at large
will soon be considered over. It's been said
that with age comes wisdom. Thus have we
reached a point where it's time to stop trying
to fix what can't be fixed or upgraded? And
just maybe be able stop and finally RELAX?
Posted by montanaroue at 4:00 AM