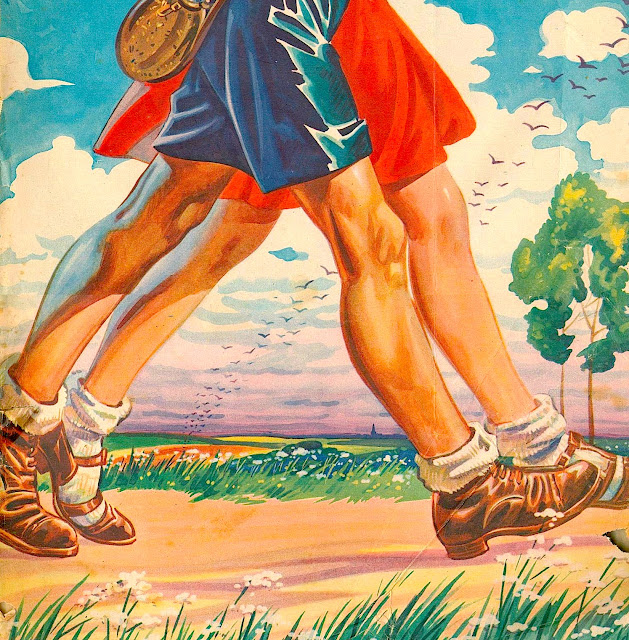 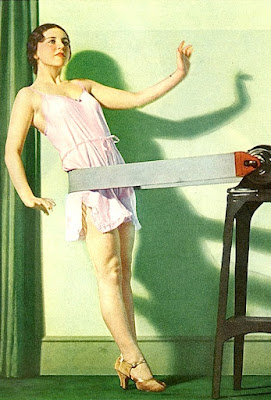 Fat chance
OK, I admit it. I'm rather out of shape.
After years of city life, my designer
boots were made for walking and
that's just what I did. However post
moving west I've inadvertently limited
most physical activity. There's really
no excuse given we live in town within
walking distance to almost everything.
The truth is I've slowly become lazy
and complacent. Both key components
in my slightly expanded horizon. Like
it or not I need to get moving... and so
yesterday I did just that. 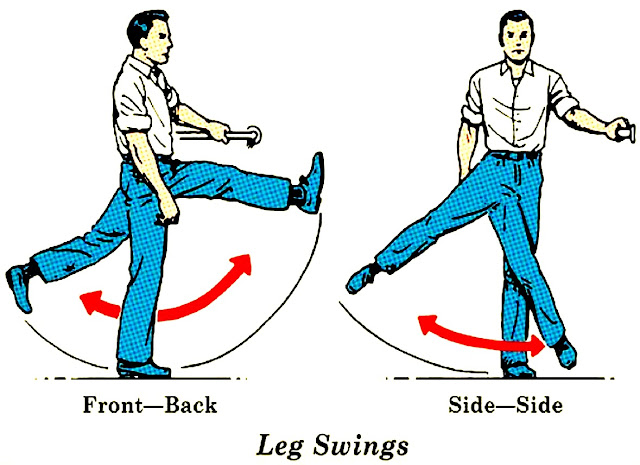 Pedestrian crossing
It's not like I've suddenly decided to go
to the gym. The allergy season has been
so bad that I couldn't leave the house.
Now that we've had at least one "hard"
frost out in the hither lands, the pollen
has subsided. So I'm hitting the streets
of Lewistown. While many continue
to our bemoan downtown's demise, I'm
seeing all sorts of positive momentum.
Things are on the upswing. Leaving me
to believe that the naysayers must be hit
and run critics who never walk this way.
If they did, they'd think differently... 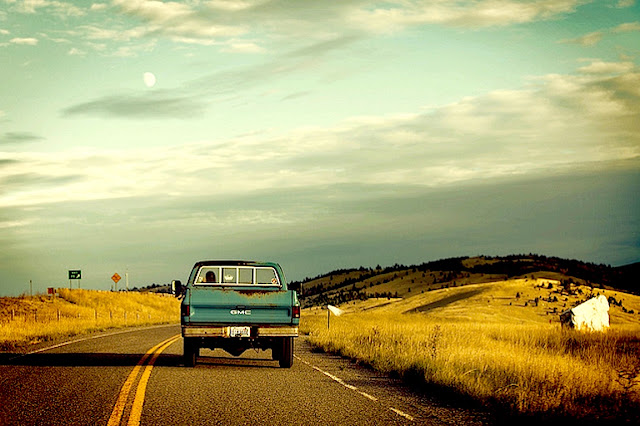 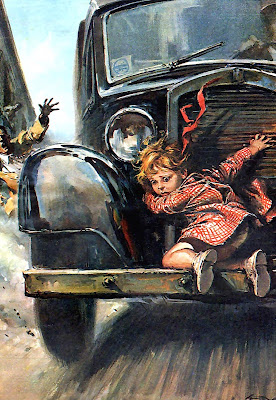 Speed limits
Any place can appear depressing if
it's all a blur. Driving limits one's
visibility. On foot I saw things I'd
never seen before or wish I hadn't.
Overall my stroll through our town
was anything but pedestrian. The
most surprising aspect of which is
simply how much I enjoyed being
a physical part of my community
rather than mechanized transient.
So, the question to you is... when
was the last time that you walked
on the wild side? Yes... WALKED! 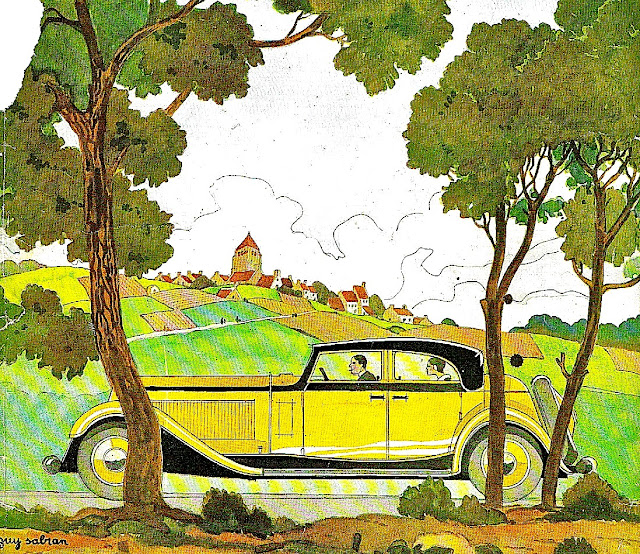 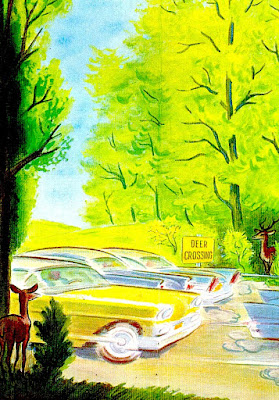 Engines of change
One can't help but acknowledge the
negative impact automobiles have
on our lives. Prior to combustion
community borders were closely
held. Hence all mixed in a milieu
that required periodic interaction.
The biggest houses were close to
the train station and downtown.
That was convenient, primo real
estate. And yes... there was most
definitely a wrong and right side of
said tracks. But at least you knew
how to get from here... to there. 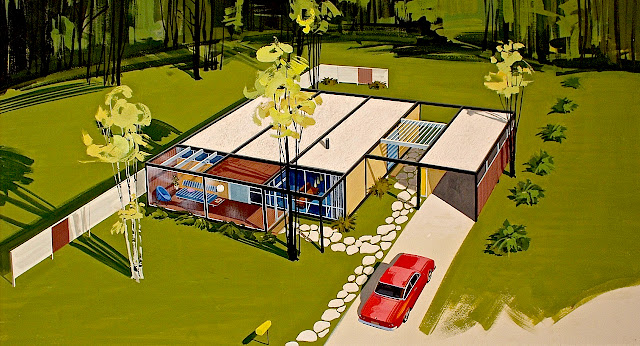 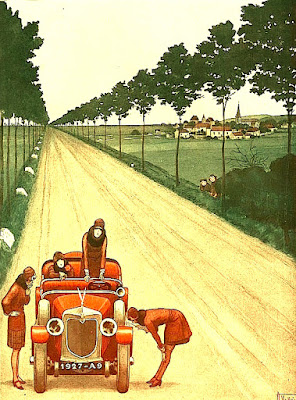 Detour
With automobiles anyone could
live and work where we wanted.
And so we spread out. Those with
the means and now a way moved
out into sylvan enclaves. Those
left behind miserably held on to
what was now deemed passe. And
quickly our focus shifted to what
looked best via a speeding vehicle.
Development expanded beyond
our farthest borders. And along
the way we forgot our humanity...
let alone our neighbor's names. 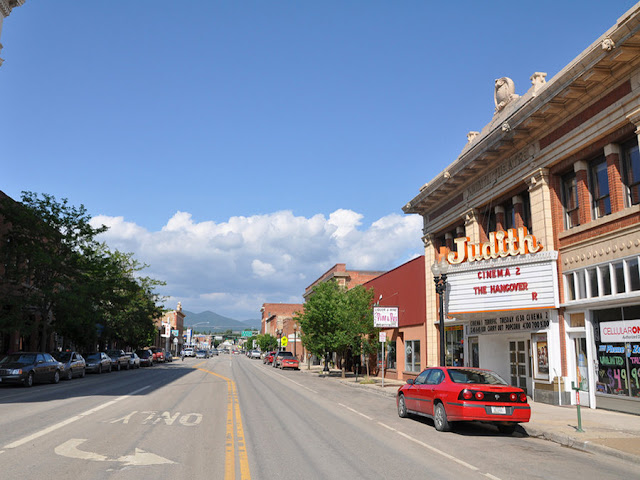 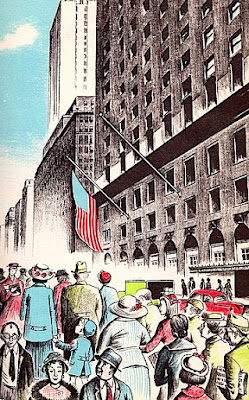 Self centered
Across America many cities are in the
midst of renewal. Empty nesters and
their children are leaving the suburbs
for a more urbane existence. Living
and working downtown. Sadly said
phenomena has yet to hit Lewistown.
Locals still prefer to drive two hours
to shop while beautiful buildings sit
fallow. Waiting for someone with the
vision and resources to return them to
usefulness. Thus the only public venue
left to congregate and interact within
is Facebook. Take about obtuse! 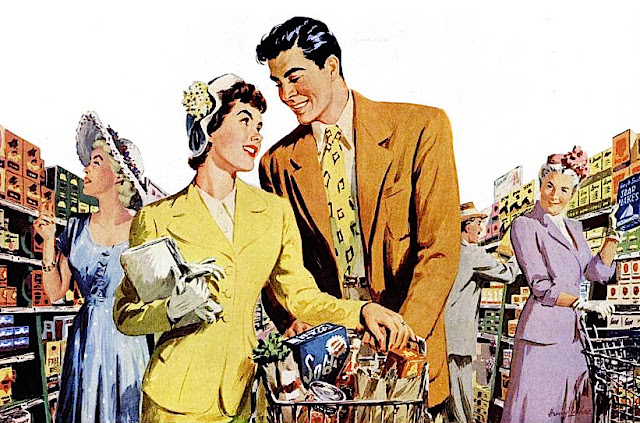 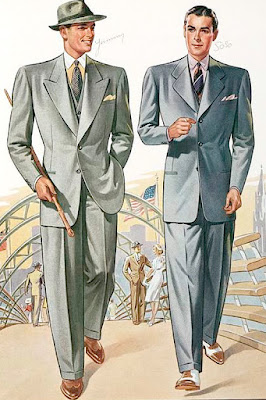 Walk the walk
Even now the predominant places
where locals still congregate are
public. It's virtually impossible to
circumnavigate our local grocer
given most of one's time is spent
greeting neighbors. Dining out is
the equivalent of attending a party
as chances are you'll visit more
than eat. Wouldn't it be nice if we
once again promenaded down Main
Street? One can opt to interact or
dodge a bullet by popping into a
shop. Either way, we'd be together.
Posted by montanaroue at 4:00 AM