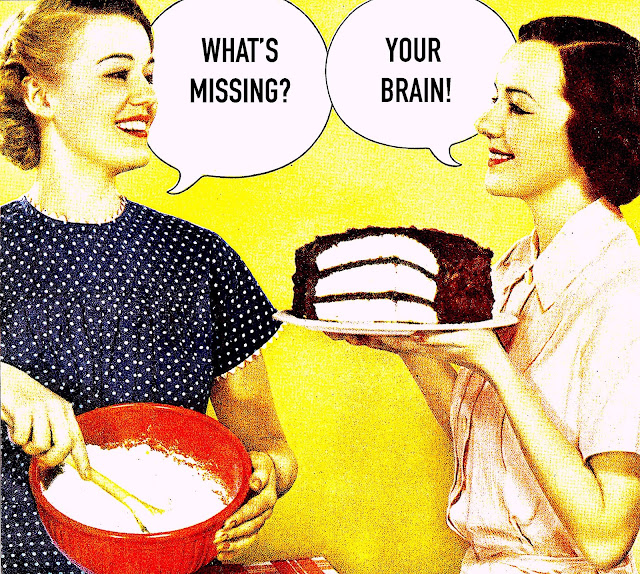 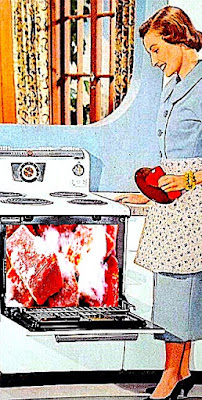 Out of order
I try to be organized. Coordinating my daily
activities around our evening meal. Thus in
between all sorts of tasks and responsibilities
I chop the onions, peel the mushrooms, and
marinate some meat. Hence by dinner time
I'm in theory all set. That is unless I screw up.
The other day I coordinated the creation one
of Frank's favorites - stuffed peppers. Which
involved creating enough for two dinners -
one carefully frozen. All went according to
schedule. That is until I checked the oven at
the appointed hour and discovered I'd never
turned on the oven. Dinner was NOT ready. 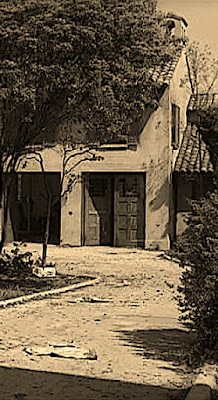 Blankety blank
And suddenly this man's best laid plans went
awry. I assumed I had my act together and yet
somewhere along the way I lost my way. A
phenomena that once rare is becoming more
frequent then I'd care to admit. Too many a
morning I awaken to discover that I've left
the garage door open all night. And given
said space is heated, have unintentionally
provided a hot spot for all sorts of itinerant
vermin. Often as dusk falls I find I've left
the front lights on all day which to me isn't
a sunny proposition. Causing me to wonder
what I've forgotten that's yet to discovered. 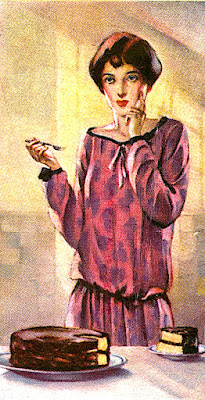 Secret formula
Theres no doubt that I love to cook. However
long ago I gave up following a recipe. Instead
I've developed a repertoire that by and large
serves me well. However baking is in itself
a scientific proposition. One which frankly
I consider a necessary evil. Hence many are
the times when I've mixed up a cake, popped
it into the oven. Only to realize I've left out
some key ingredient post reviewing the recipe.
So out comes the batter and in goes whatever
is AWOL. While one hopes that I've learned
my lesson, chances are there will be a repeat
performance! Ground Hog Cake anyone?! 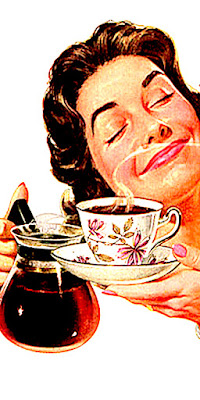 Open and shut case
Do you ever wonder if you're losing it? Some
mornings I grind my coffee beans. And calmly
wait until the kettle whistle calls. Sadly it's all
too often that said siren remains silent. Thus
post returning to the scene of the crime I find
that I never turned the burner on. Leaving me
boiling with self loathing due to yet another
forgotten step. Can you still connect the dots?
Either I'm becoming scatter brained or I'm in
the early stages of dementia. Otherwise why
would I forget to remove my finger prior to
shutting the door? All of the above are things
to take notes on. That is if I can find a pen...
Posted by montanaroue at 4:00 AM