THE SOFTER SIDE OF SEARS 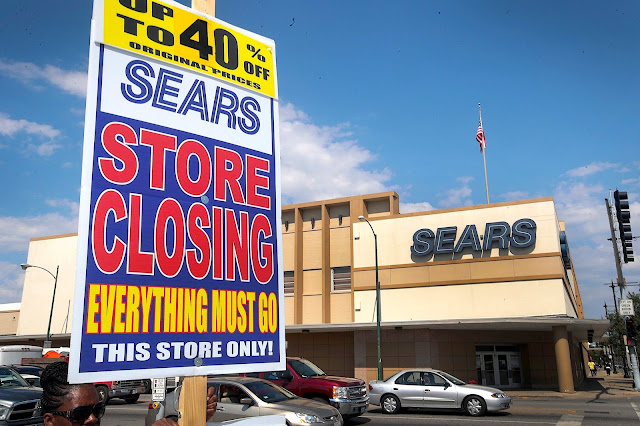 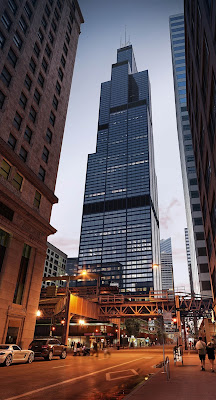 Big deal
Many years ago I was lucky enough to be
given an opportunity to join Stone & Adler,
a major Chicago advertising agency. I was
hired to work on their then biggest account
Sears Roebuck & Company. Soon thereafter
I was walking down Wacker Drive daily to
attend client meetings at what was then the
world's tallest building - Sears Tower. A few
years later, a co-worker and I were offered
a chance to open our own agency. Due to a
promise of business from our former client
at Sears. Hence for almost ten years Sears
paid my bills and fueled my own success. 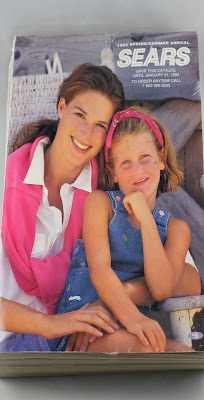 Emergency exit
Back in those days the culture at Sears was akin
to a major government entity. Most of the folks
I knew had worked there forever. Climbing up
the ranks from the "field" to  the"home office."
Long before I came on the scene the Big Book
(catalog) had been usurped by retail operations
plus a plethora of purchased entities including
Allstate Insurance and the Discover Card. One
of our agency's big jobs was implementing an
"exit communications strategy" for the closing
of the catalog. A phenomena I later repeated at
Montgomery Ward and J.C. Penney. Thus I've
been pall bearer at many a retail funeral prior. 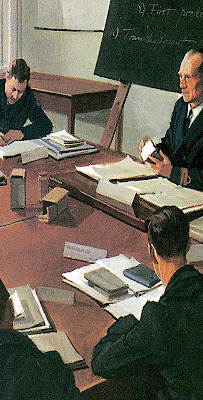 Over and out
This week the media announced that Sears has
filed for bankruptcy. Sad news that wasn't very
surprising to someone like me. That's because
I've been there... done that. And long ago knew
that it was only a matter of time before America
rejected a brand that had once been considered
an "institution." Further more, it's failure can be
attributed those in power years ago. All because
rather than nurture innovation they maintained
a structure fueled by complacency, fear, and
resistance to change. All built on an assumption
that they knew it all. When in truth, knew nada.
And therefore did little to protect Sears future.

Self inflicted punishment
I've often stated that the most lethal corporate
cocktail is arrogance laced with ignorance. It's
been said that "assume makes an ass out of u
and me." A quite trite saying that in my opinion
couldn't be wiser. Having spent the bulk of my
career attempting to revive venerable retailers,
I can assure you of one thing - THEY DID IT
TO THEMSELVES. Consider Sears. It's very
start was based in entrepreneurship, innovation,
and technological breakthroughs. Mr. Sears and
Mr. Roebuck were two ordinary guys who built
a business fueled by the western expansion of
these United States. The saw a gap and filled it. 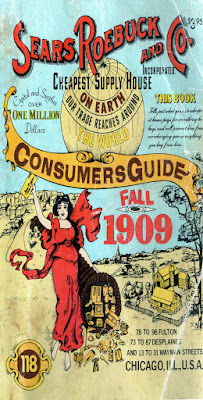 History in the making
From the end of 19th century until the Great
Depression two hundred and seventy million
acres were awarded FREE to "homesteaders."
Hence millions of former urbanites suddenly
found themselves living in the middle of no
where. Far from the conveniences, resources,
and niceties they were accustomed to. Soon
along came somebody able to sell and send
them all they desired. With their promise of
"SATISFACTION GUARANTEED OR
YOUR MONEY BACK." And while such a
statement may seems hollow in today's world,
back then it gave Americans a reason to buy! 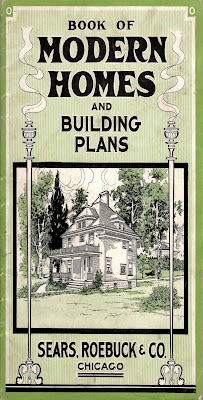 Good, better, best
Soon Sears Roebuck & Company grew into a
gigantic operation with proprietary factories,
warehouses, and distribution centers across
America. By leveraging their buying power
Sears Roebuck & Co. was able to offer equal
or better quality merchandise for LESS. And
quickly they were selling everything from
farm equipment to fur coats to encyclopedias
to pre-fabricated houses. So in essence, Sears
was the AMAZON of the early 20th century.
And only later did they decide to expand by
opening retail stores. Hence for a generation
they could do no wrong. Then reality hit... 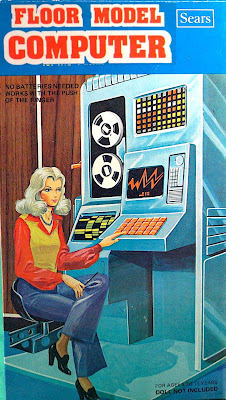 Down and out
Somewhere along the way they forgot what
made them great. Resting upon the success
of prior leaders, they became complacent.
Assuming that growth was inevitable. Only
to exit their Sears Tower offices in droves
when it became all to obvious that tough
times were ahead. Over several decades a
great many "experts" tried to stem the tide
of decay. However most did so by rejecting
the past rather than celebrating it. Therefore
in the end, they ignored the magic formula.
The special sauce that fueled initial success.
Sears Roebuck & Co became a dinosaur. 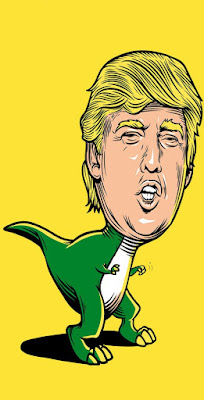 New and improved
Extinction is the inevitable path of evolution.
New always usurps the old. Each generation
creates it's own mantra, battle cry, or Magna
Carta. Believing that their way is better than
prior incarnations. Yet in reality, nothing is
new. From the beginning of time we humans
have been hunters and gatherers. Needing all
sorts of accoutrements in order to survive or
thrive. With each challenge the smart ones
figured out how to give us what we wanted.
While others held onto their past imperfect.
Only to learn that change can't be stopped.
And that is what makes America GREAT!
Posted by montanaroue at 4:00 AM