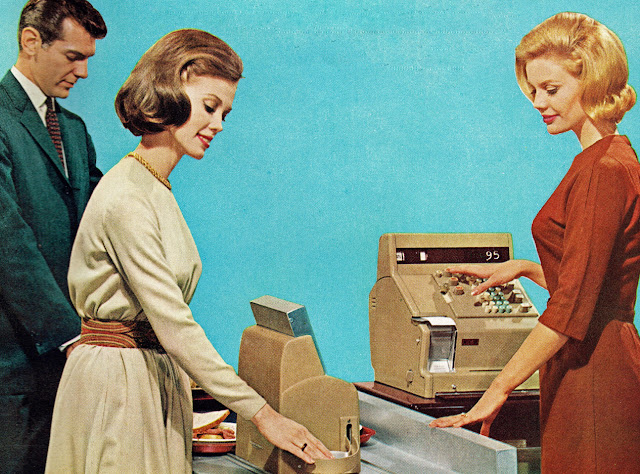 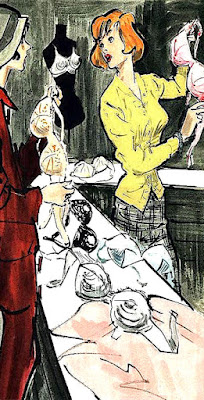 Bargain basement
In days of yore the pursuit of a bargain was
viewed as rather tawdry. The kind of affair
that involved a bevy of housewives battling
over a bin of bras in some store basement.
The right kind of people didn't care about
the cost of living. If they wanted it, they just
bought it. And if per chance they were got
a deal, it was secured a week prior in the
privacy of a dressing room filled with "pre-
sale" goodies. All of which were rung up on
the appointed day and delivered soon after.
Thus the art of the deal insured nobody
knew who saved what, when, or where. 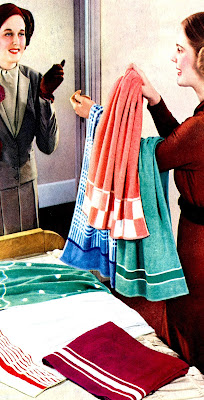 Thrill of the hunt
My dear Mother loved getting everything for
nothing. Said compulsion was not driven by
need alone. Rather Ethel savored the hunt and
peck process that if successful yielded untold
treasures. Nobody was safe from her elegantly
stealth pursuit. In her later years said need to
save was fueled by double coupons, senior
discount days, manufacturer rebates, along
with complaints to the management. All in
order to get something - anything for nothing.
Whether she needed it or not. And rather than
admire her prowess, nothing embarrassed me
more than Mom's "deals." Or so I thought. 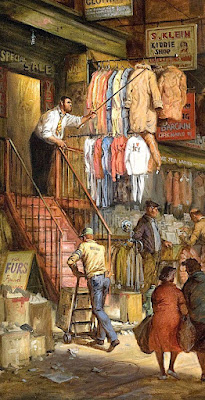 Secret sale
It's been said that the apple rarely falls far from
the tree. Thus ultimately I've spent most of my
adult life trying to get more for less. Which for
years meant shopping store sale racks or at off-
price retailers when they really did have great
deals. Insuring that even on a pauper's salary,
I was able to make the right impression. Even
if a season or two off. Back then one kept such
opportunities a secret. In part because one didn't
want added competition. Nor did I really want
anybody to know how hard up we really were.
Hence for much of my life, my "affluence" has
been nothing but an illusion. A fool's dream?! 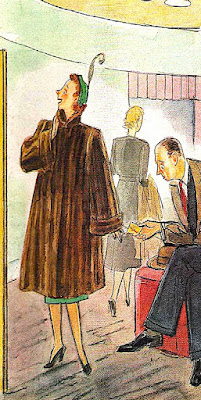 Over indulged
Most of us make too much of a first impression.
Meaning that when we see others well dressed
or living in posh abodes - we assume that they're
"rich." However invariably nothing is farther
from the truth. Experience indicates that most
flush folks are barely holding on. Rather than
sitting on a pile of cash, they spend every day
and waking moment leveraging their limited
assets. Anything to imply that they have money
to burn. Even when they can barely afford to
keep the thermostat at sixty eight degrees. You
see, no matter what one has it's never enough.
And while more is more, is more than less?! 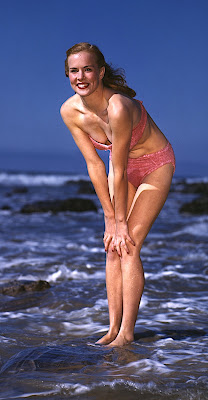 Life's a beach
Hmm... who are we trying to fool? Could it
be that the art of the deal depends on who's
dealing? Our millennial children now live
in a world where FEW pay retail except for
technology. Hence they secretly comparison
shop the internet for the lowest price possible.
The difference between them and their folks
being they have nothing to prove. They don't
look at possessions in the same way as we
did. Rather "stuff" is a necessary evil. And in
their desire to eat, drink, and see all that they
desire material possessions are a hinderance.
They prefer to "invest" in experiences. 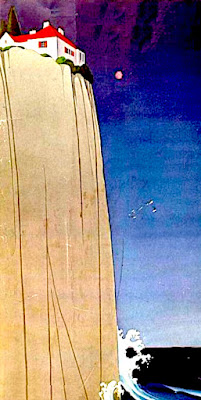 Inventory reduction
Our parents believed in investing in the future.
As products of the great depression they spent
their lives saving for a rainy day. Whereas we
boomers craved immediate gratification at all
costs. Unwilling to wait until our fifties, we
overspent voraciously. Anything to prove that
we were equals if not superior than our elders.
The result being an over abundance of debt,
homes, walk-in closets, and assorted flotsam
and jetsam. Most of which we are now trying
to get rid of. So in the end it's obvious that we
got more than we bargained for. The question
is whether any of it was worth the effort...
Posted by montanaroue at 4:00 AM