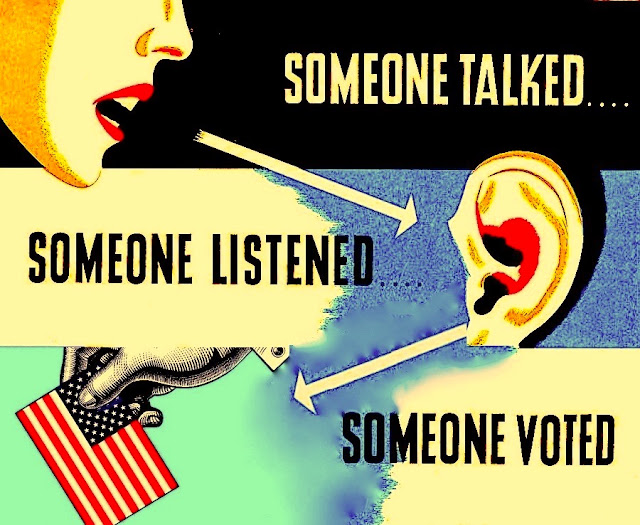 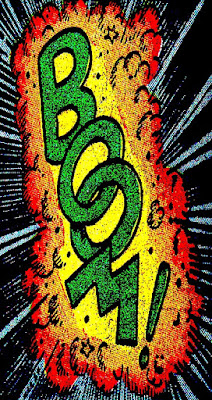 State of confusion
What's going on? Bombs arrive in "leftist"
mail boxes. Journalists are sliced and diced
in Turkey and at Trump rallies. Convoys of
Isis acolytes or freedom seekers march on
our southern borders. Russia, China, and
who knows overtake social media. Voters
are rejected at polls or are manipulated by
gerrymandering. As yet one more shares
their shocking "me too" saga. All as we
point fingers at anybody except ourselves.
So who and what can we trust to help us
separate rhetoric from reality? Or are we
all doomed to exist in political purgatory? 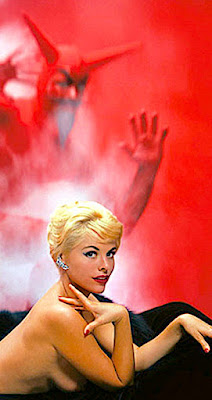 Revelations
Could this be the final chapter of democracy?
My Mom the fundamentalist would consider
what's going on to be the "end times." While
I'm fairly certain that Donald Trump is not the
Antichrist, he could be the devil himself. Thus
for now the devil is in the details. The nuances
that separate blatant lies from verifiable truth.
However what I find most amazing is that this
mania, this frenzy, this never ending onslaught
has impacted the purest of political processes.
Leaving voters to struggle in their quest to
find their truth. And to confidently select their
candidate of choice. It's ALL too confusing. 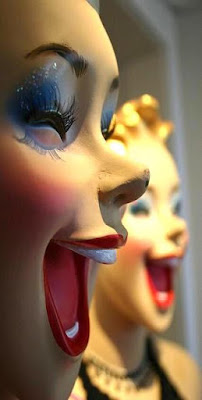 Word of mouth
This week a video circulated on the local social
media front. It captured a candidate behaving in
an untoward manner. Visual & audible evidence
that was accidentally recorded. Involving stolen
personal electronics, rubbed private parts, and
a search for naked pictures. As happens in most
media the reaction was split. Some defended the
perpetrator. Others derided the one who posted.
A few registered disgust. Yet most disturbing
was how all of the above left me in a quandary.
What am I to do with such lurid information?
Can I avoid jumping to a conclusion given that
I didn't know said person nor their competitor? 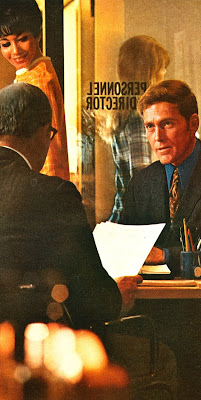 Job interview
Given I don't know neither of the parties, I can't
easily reach the right conclusion. However like
most things in life my electoral ballot has TWO
choices. So where do I go from here? My only
choice was to get personal. So I met with some
folks who I know, trust, and respect. And who
also know the two candidates personally. Versus
talking about a video we delved into their past
experiences with my two choices. And quickly
candid observations were shared in confidence.
About the individuals themselves, NOT rumor
or innuendo. Hence by the end of our deep dive
I knew exactly who was worthy of my support. 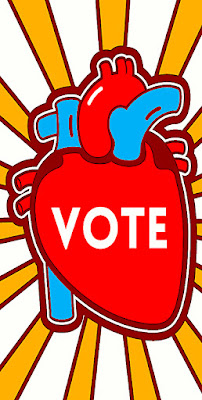 Heart of the matter
In times like these word of mouth impacts any
electoral decision. Yet we've learned the hard
way that we can't focus on issues alone. Rather
we must also evaluate the character of those
who we put into office. Morality must balance
results. A bully, tyrant, abuser, and manipulator
can be quite effective in their job. However in
the end, such behavior won't take us to a better
place. Thus for now I must focus on more than
numbers, party affiliation, or idle gossip. I'm
going try my best to choose folks who will be
positive role models, not negative forces. And
who will do the right thing. On or off the video.
Posted by montanaroue at 4:00 AM