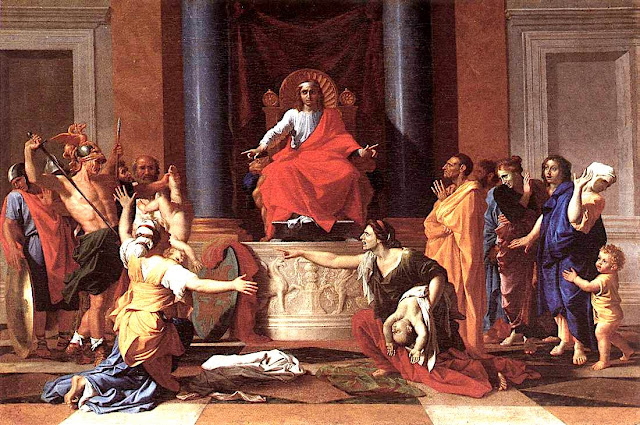 Knee jerk reaction
Recently scientists at Northwestern University
released a comprehensive personality study.
After tracking and evaluating over one and a
half million of us - they came to the conclusion
that some people are simply JERKS. Arrogant,
self absorbed, and nasty human beings. If one
is to take said study at face value - then being
an asshole is apparently in some folk's DNA.
Hence in theory - they can't do anything about
it. However interestingly, most 18 year old boys
initially fall into this category. Only to ultimately
grow out of this stage. Even as our man in the
White House proves that others never change. 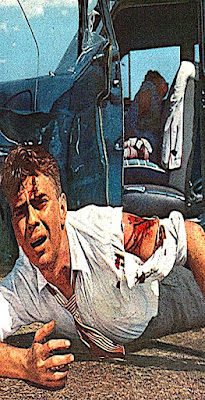 Juvenile delinquents
Many of us make mistakes when we're young.
Or worse fate deals us a hand that we're stuck
with for the balance of our time here on earth.
A few weeks ago two teens were killed in an
automobile accident locally. Their loss hitting
their loved ones and our community hard. Yet
one can't help but wonder about the other two
teens who survived. One of whom was driving.
Imagine how they feel. And think about what
impact one error in judgement has upon their
destiny. As parents we try to protect our kids
from the worst that life has to offer. But we're
can't always do so from fate or... themselves. 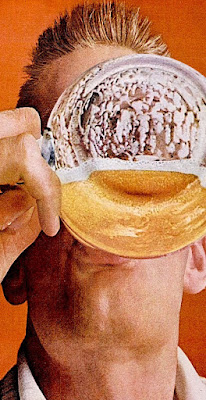 Prior judgements
Inevitably the error of our ways come back
to haunt us. Often the youngest perpetrators
of crimes against humanity are able to forget
whatever they've done. Whereas a victim's
life can be changed against their will forever.
Ultimately we all move on. However some
carry the scars of past transgressions to their
grave. While some would prefer to deny it -
actions speak louder than words. Hence if
somebody steps over the line - no matter how
young, naive, or foolish - they can never go
back. The residual impact of gross errors in
judgement never go away. They're a part of us.

Life sentence
Sadly, the news that a drunken teenaged male
assaulted an innocent female isn't surprising.
What's disturbing is when the predator turns
out to be a candidate for the Supreme Court.
Suddenly we're faced with the question - "can
people change?" And if this study's results are
any indication - the answer is rarely if never.
What's different is the survival mechanisms
that we learn to employ as we mature. Hence
it should come as no surprise that a young man
may learn that brute force isn't the way to gain
power. Rather, the way to usurp other's power
is by sitting at the top of our judicial system.

Questionable motives
So what about redemption? Often murderers
become Sunday School teachers in prison.
While they've changed for the better - that
doesn't change what they did prior. And what
about forgiveness? Isn't it better to turn the
other cheek rather than punish someone for
something that happened forty years ago?
What about justice? Should some of us be
able to bend the rules simply because of who
we've become? Is there a get out of jail free
card for those who have played by the rules
for decades? What about character? Should
some be allowed to deny all sins of the past? 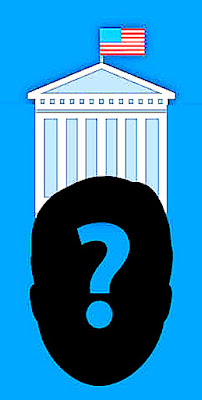 Error in judgement
It may be that a young drunk Brett Kavanaugh
blacked out and awoke the following morning
sans any recollection of the night before. Yet
the sign of a great jurist is the ability to gather
the facts and make an unbiased judgement. So
what if his accuser is telling the truth? Will our
Supreme Court candidate embrace the facts and
face the consequences? Or do what he has been
accused of doing years ago - do whatever it
takes to get what he wants. And in doing so
prove that in the end a leopard can't change
his spots. Nor alter who they are at the core
of their very being. A jerk is a jerk is a jerk.
Posted by montanaroue at 4:00 AM