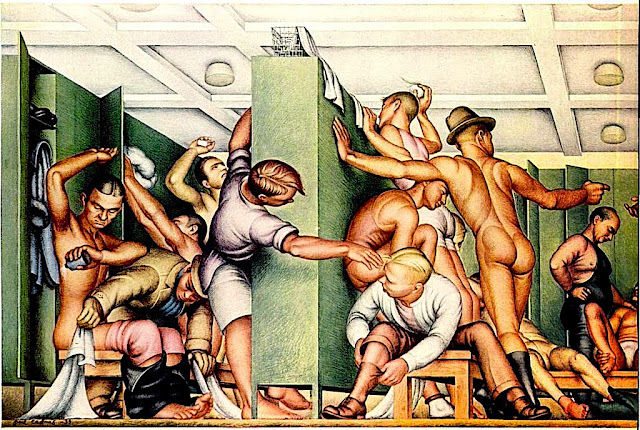 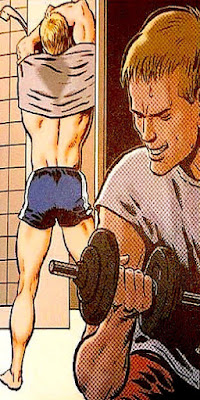 Lock em up?
On Saturday a Republican senator from the
Midwest reacted to the furor over a second
Kavanaugh accuser stepping forward. His
justification was simply "boys will be boys"
which at least to this man is a shabby excuse
at best. One that ranks in the same arena as
"locker room talk." Even if purposefully
forcing oneself on a female against her will
is in theory "natural" - there is no excuse for
violating another human being. Hence such
responses to what at remain but accusations
causes me to suggest "thou doest protest too
much." Proving that many men are FOOLS.

Unfortunate circumstances
I've no idea whether the gentleman in question
did anything wrong. All that I do know is that
many of his sex are ready and willing to justify
such bad behavior. As somebody with hands on
experience with the male species - let me assure
you that even the horniest of teens knows right
from wrong. And when to stop. Even if fueled
by booze - an act of sexual aggression cannot
be hidden beneath a plethora of justifications.
Nor belittled in the same context as a white lie.
Like it or not, such indiscretions impact victims
in life changing ways. Whether said incident
was thirty years ago or a week or just last night.

Grooming basics
It's been said that politics can make for strange
bedfellows. In theory who sleeps with whom is
nobodies business but their own. Except when
fulfilling one's desires involves the violation of
another. While young men can be frisky - they
must be held accountable for their indiscretions.
Even if long after they've learned their lesson.
That's because what's done is done. And even
the most repentant can't turn back the clock nor
wipe their sordid slate clean. Rather at some
point they must atone for their sins. Even when
that inconveniently delays another's political
agenda. Thus time waits for absolutely no man. 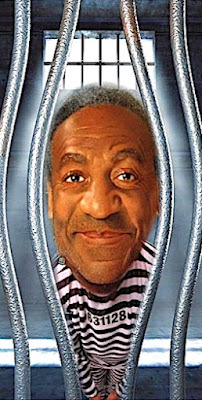 Guilty as charged
Yesterday Bill Cosby's sentencing hearing for
his conviction in drugging a woman and then
sexually assaulting her started. His attorney
began by arguing that Mr. Cosby's entry into
the Pennsylvania public sex offender's registry
post sentencing would be unconstitutional. A
position that was soon thereafter struck down
by the presiding judge. Highly offensive legal
swagger aside, the eighty one year old celebrity
is about to learn his lesson. And be an example
to any others who assume time, age, celebrity,
wealth, and related infirmities are guarantees
to a get out of jail sooner than later card. 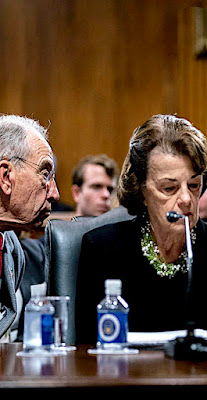 Day of reckoning
In my opinion it's time to "man up" and atone
for our sins. Hence all Senators, both men and
women on the judicial committee must hold
each other accountable. How they handle those
who testify before them will be ample proof of
how they stand on liberty, justice, and equality
for all Americans. Both men and women. There
is no excuse for violating an other's rights. Nor
for political maneuvering around holding some
responsible for crimes against humanity. While
neither judge nor jury - their actions and votes
will either serve as a prime examples of human
decency, gross injustice, or political suicide.
Posted by montanaroue at 4:00 AM