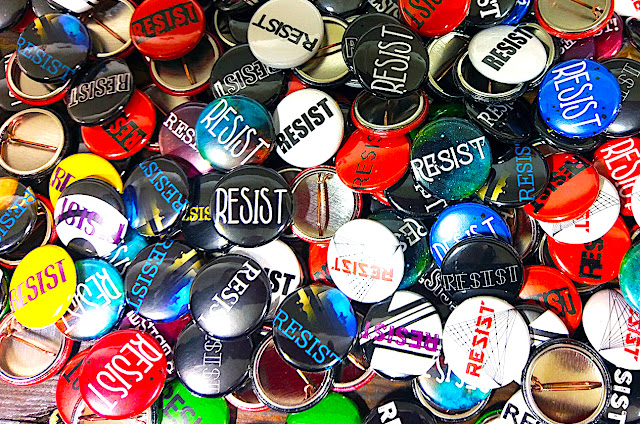 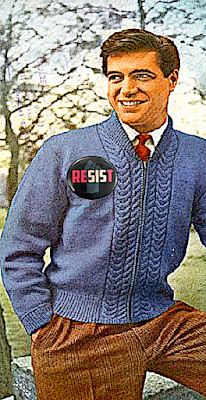 Button up
Weeks ago, we had breakfast with friends
from out of town. One wore a pin reading
"RESIST" on her lapel. And the fact that
someone who normally might avoid a fuss
was publicly registering her resistance did
not go unnoticed. Since January of 2016
I've been amazed and inspired by the ever
increasing upswing, uproar, and outrage of
millions of Americans. Patriots who are
unwilling to accept "defeat." Even if that
means challenging those hiding behind
their unfair advantage. Thus once I got a
button of my own, I gladly pushed it hard. 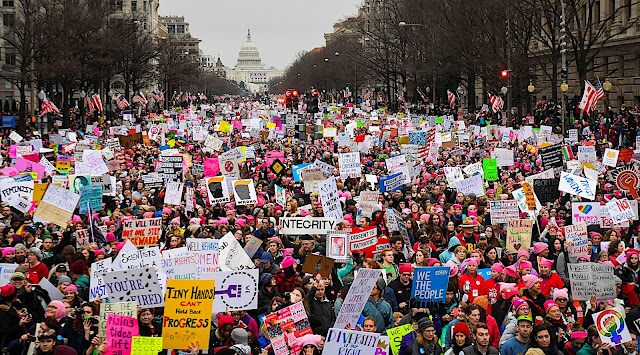 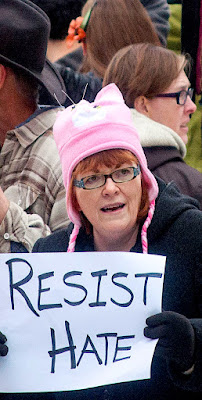 Safety in numbers
For most of my life politics was a rather dirty
subject that one avoided talking about. After
all, the chance than somebody might disagree
or be offended by another's stance was reason
enough to avoid the subject. However all that
changed post the election of 2016.  Now our
national dilemma is about an obvious deficit
of morality, honestly, integrity, dignity, truth,
sincerity, decency, and loyalty as embodied in
our key leadership. Which in theory is reason
enough to do whatever it takes to stop all of
the madness. Including resisting temptation
to allow them to compromise our democracy. 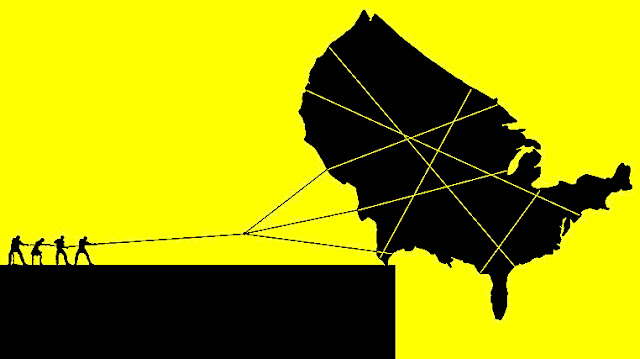 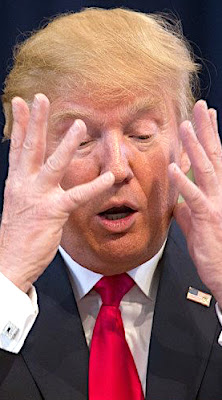 Elephant in the room
Yet sadly it's become obvious that some of
us can't tell right from wrong. So rather than
face evil - they hide. Instead of righting the
wrongs, they run towards self-imposed dead
ends. Said groundswell of self denial is bad
enough in and of itself. However when it
starts dragging the rest of us over the edge
it's time to jump to safety before it's too late.
When hijacked most heroes will either take
the pilot out or do whatever it takes to insure
innocent bystanders aren't hurt. Which sadly
is exactly what a stealth group is apparently
trying to do secretly in the White House. 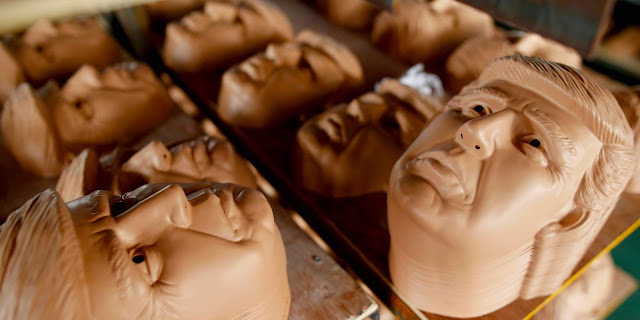 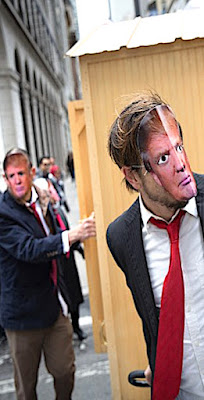 Phantom of the opera
Yesterday's incendiary New York Times OpEd
if nothing else affirmed that we're NOT alone.
From deep within an anonymous but apparently
reputable (enough to get published) member of
the Trump administration is now on the record
as being "a member of the resistance." In doing
so he or she has alerted America of the danger
caused by our madman in chief. Some consider
the act of doing so as one of cowardice. Which
in theory isn't surprising given those who opt
to serve in Mr. Trump's administration have to
be questionable character cat best. So is being
Trump's whistle blower treason or bravery?! 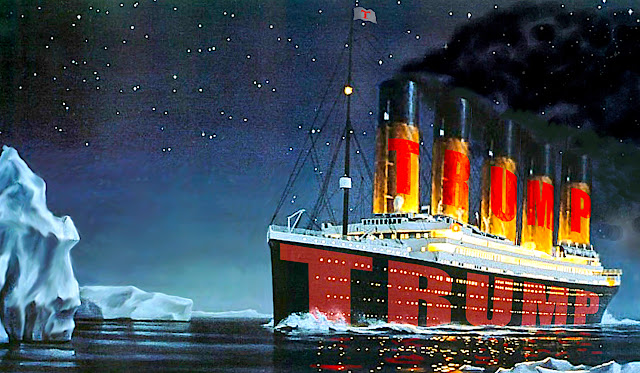 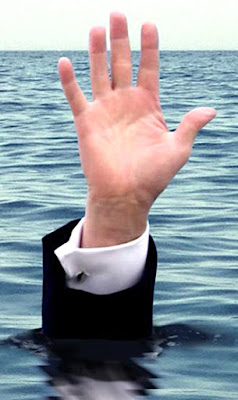 Sink or swim
In their defense - even the worst of us can
still see the light. After being immersed in
an erratic, ignorant, deceptive, and beyond
flawed administration, they came to their
senses. And realized that evil begets evil.
Post the rush of subsequent denials by all
of the king's men (and women) one must
come to one conclusion. Which is instead
of  resisting - thou doest protest too much,
too late. Yet isn't it natural to scream for
help when one is stuck on a sinking ship?
Even if that means putting on a disguise
in order to get a seat on an exiting lifeboat? 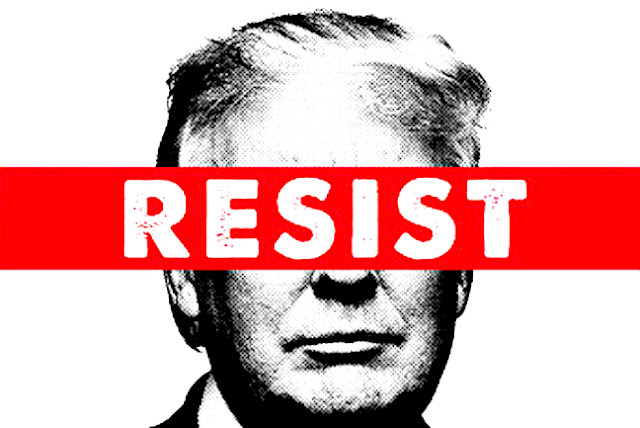 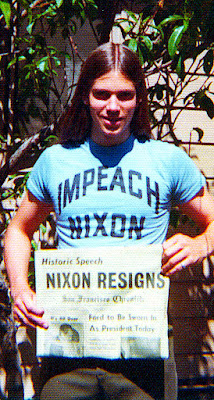 Been there, done that
In the end we must resist all temptation to give
up or accept defeat. When the only choice is
between good and evil, there's no option but to
fight for what's right. The obvious elephant in
the room is that our President is more than a
megalomaniac. Rather, mounting evidence is
proving that there is actually NO method to
his madness beyond mania itself. Thus we've
two choices. Either to embrace and therefore
defend the irrational actions of a flawed man.
Or to resist his purposeful and willful violation
of our American republic. And don't forget all
of you baby boomers - you've done it before!

Posted by montanaroue at 7:45 AM