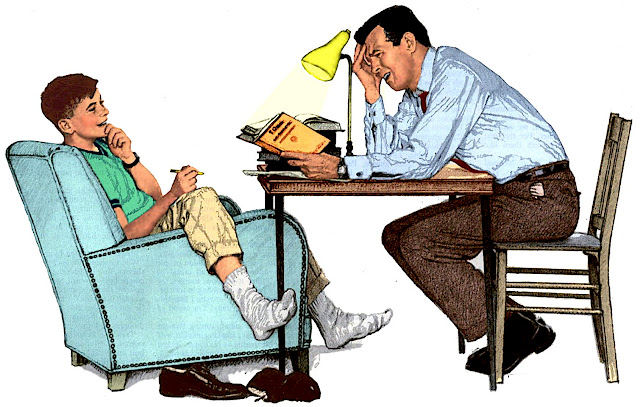 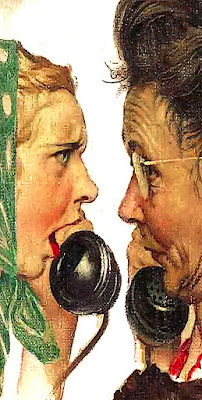 True or false?
Living in a small town it's easy to jump to
conclusions. Much of our local information
comes via word-of-mouth. Or in a modern
mode via Facebook and other social media.
Therefore it's easy to jump on a bandwagon
immediately upon discovering something
inflammatory from a theoretically trusted
source. All the more reason why in times
like these it pays to do your homework. All
too often folks on all sides of an issue spout
off sans knowing what they're talking about.
Thus in order to respond to such accusations
one must avoid rumor, innuendo, or hearsay. 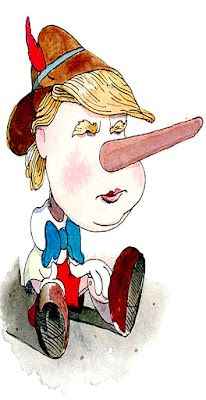 Right or wrong?
The question is why would any of us take
anything at face value? The Washington
Post Fact Checkers report that President
Trump made over five thousand misleading
or false statement during his six hundred
and one days in office. Which equates to
over EIGHT lies daily. Most recently, Mr.
Trump has not only denied the number of
deaths in Puerto Rico post Hurricane Maria
but actually argued against the facts. Thus
why wouldn't we all be equally willing to
embrace the random white lie?! Especially
if in theory it advanced our agenda? 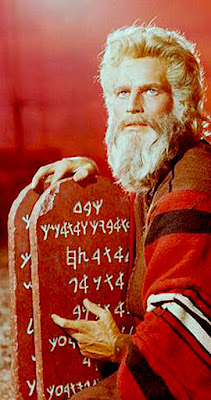 Do or don't?
Have we all forgotten "Thou shalt not bear
false witness against thy neighbor" i.e. one
of the ten commandments?? At some point
we each need to hold the other responsible
for any and all misconceptions we opt to
spew. You'd be surprised how quickly the
most virulent of naysayers grow silent when
simply asked to back up their rants. Rarely,
I repeat rarely are they able to provide facts
or details that substantiate their claims. Thus
rather than play the game of "telephone" -
I stop the foolishness before anybody gets
hurt. It's called being a responsible adult. 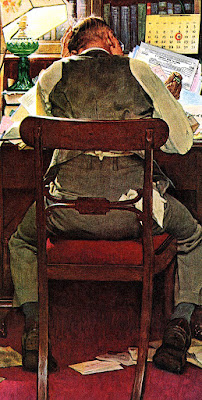 Fact or fiction?
Don't get me wrong, we're all guilty as charged.
Liberals and conservatives. Blue and Red, Old
and young. Democrats and Republicans. Our
collective problem is that spreading falsehoods
damages our credibility. Claiming the sky is
falling while the sun is shining benefits nobody.
So unless you can back up whatever conspiracy
theory with facts, please keep your opinions to
yourself. Or until you've had the opportunity to
substantiate them. Fiction plays no valid role in
reality. It only serves as a distraction from the
true issues at hand. Which is exactly the reason
why liars spread lies. To control the situation. 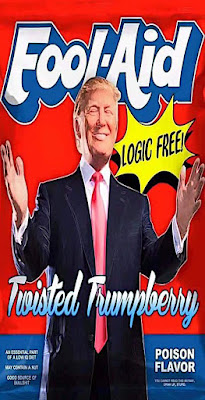 Now or never
At some point the truth finds us out. Which is
what happened to the German people post the
end of Adolf Hitler's rule. Manipulators enjoy
nothing more than pulling strings. No wonder
so many of Jim Jone's innocent followers drank
the Kool Aid. Rather than allow the blind to rob
us blind we each have a responsibility to stand
up for what we know is true. And keep an open
mind in case what we assumed was true is false.
All the reason to do our homework. A lie is a lie
no matter who says it. Nor whether they have
good or bad intentions. So do us all a favor and
do your homework before you "share" or "like"!
Posted by montanaroue at 4:00 AM