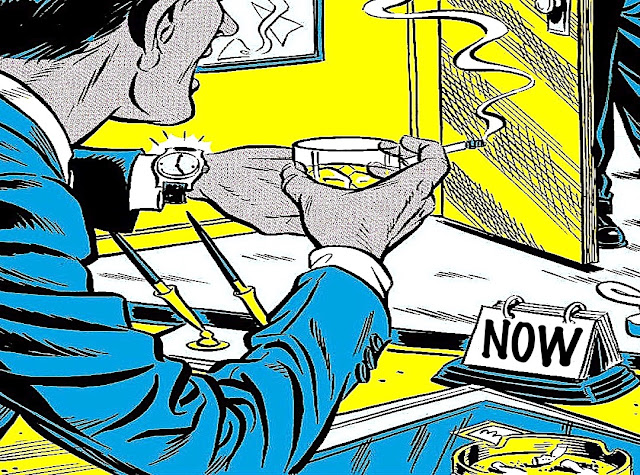 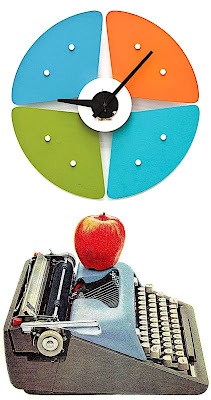 Before it's too late
Almost six years ago I started writing this
blog on a daily basis. It's primary purpose
was to give me something to do while at
the start of a career hiatus. Subsequently
I've held key roles in major organizations,
come and gone, held to non-competes,
moved thrice, and still spewed out every
twenty four hours. Yet it wasn't until we
started our own business - a small retail
effort - that I find it hard to keep up. In the
old days I began each day at a keyboard
popping out a blog. However recently it's
quite late before I'm able to do just that. 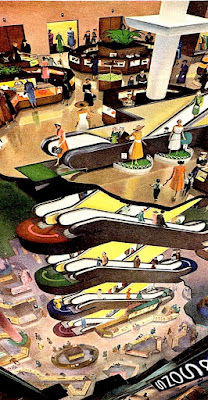 Ups and downs
The fact is I'm busier than I've ever been. And
while it seems silly that running our tiny shop
and website is all consuming it is. After all, I
once played a key role in some of the biggest
retail organizations in North America. Yet
deciding how to spend a billion dollar budget
was much easier than juggling a minuscule
yet multi-media retail operation. Which means
that more often than I care to admit I'm quite
overwhelmed with my multiple responsibilities.
And still at the same time - I'm beyond thrilled.
In part because I learn something new - every
hour - every day! Whether I want to or not. 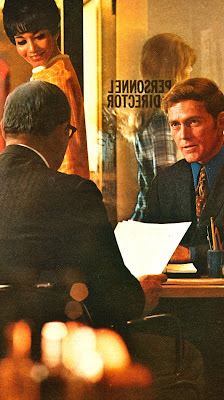 Otherwise engaged
The question is am I all that busy and/or
challenged? Or have I slowed down to a
point which for many other folks would
be normal? In the old days nothing could
stop me. And while I worked fourteen to
eighteen hours a day, I had endless energy.
That is as long as I wasn't home where I
immediately collapsed. Over many years
I sacrificed in order to get where I thought
was a better place. Including highs and
lows. However in hindsight I can't help
but wonder if it was all worth it. What did
I give up in order to achieve my dreams? 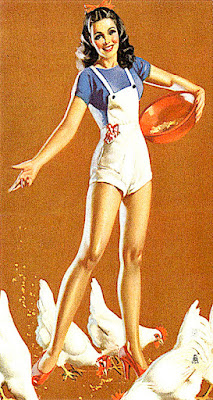 Easy does it
One of the greatest lessons in my life has been
living in Lewistown, Montana. Out here folks
work damned hard. However somehow they
also know when to stop. I'll admit at times I've
considered their "lack of ambition" to be quite
disheartening. And yet... slowly I've come to
realize that living in a place such as this allows
one to make the right choices. Not which A list
restaurant to reserve or Broadway show to see.
But rather to select a path of least resistance
that allows one to enjoy, savor, and respect the
simplest things in life. All by opting to place
their emphasis on living life itself. 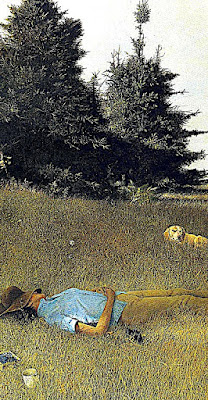 Now or never
We all chase dreams. Many of which are folly
at best. Yet the best path to happiness may be
the easiest. All that's required is a willingness
to say no. Plus the ability to put things in their
proper place. An art that I still need to master.
And one that at least for me... is embryonic at
best. Doing a great job remains of the upmost
importance. However doing above all else has
become less of a priority. Instead it's the little
things in life - those whom I love - and the joy
of savoring each moment usurp all else. So at
least for now I seem to be winning more than
losing. All I can say is better late than never...
Posted by montanaroue at 4:00 AM