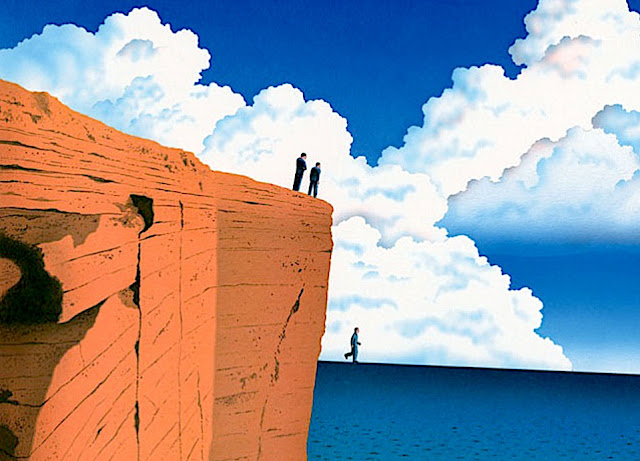 Sink or swim
There are times when one's faith in human kind
is more than challenged. Some folks simply can't
treat others in any way related to human decency.
Inevitably such behavior is driven by ignorance,
arrogance, or a combination thereof. However
there is really no excuse for being cruel, rude,
or downright ornery. Yet it seems that within our
dramatically divergent state of the union, many
of our theoretical best struggle with living by the
golden rule. Or at least lead by example. Hence
what the world needs most (and immediately) is
somebody willing to take us to a better place. All
it requires is bravery, resolve, and perseverance. 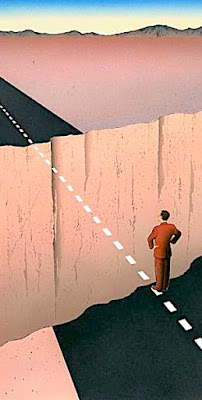 Forward momentum
In my youth that sort of responsibility fell on the
shoulders of all sorts of folks. Politicians, clergy,
doctors, lawyers, teachers, parents, cops, and all
sorts of chiefs. Each who had a role to play and
example to set. So why is it that now few of us
are willing to stand up and show us the way? A
deficit that I attribute to a lack of purpose, focus,
and understanding. To be clear most of us have
no idea of how we impact others. And ignorance
of the fact that who, what, and how we live our
ives sets an example for others. And we wonder
why our world seems to be in so much trouble.
When we have nobody to blame but ourselves. 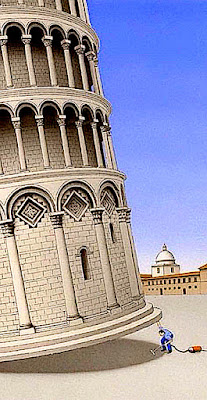 Equal opportunity
Our parents grew up in a very different world.
One where we all took pride in who and what
they were. Whether a laborer or millionaire,
almost all felt they had achieved something.
Given our ancestors came from nothing, they
appreciated all that they had. And understood
that things like liberty, freedom, and equality
were precious commodities at best. Somehow
those that followed lost any sense of gratitude
and gravitas. So rather than set ourselves out
as examples, we sit back and wait for others
to do our dirty work. Which is why America
is in the midst of a major funk.

Blind leading the blind
Watching the shenanigans of the Senate judiciary
committee hearing Thursday was demoralizing
at best. Yet Dr. Ford inspired all by being brave
enough to rise to the occasion. Setting an bright
example for all of us. Sadly, by the end of that
day our elected leaders sank lower than at least
I thought was possible. However on Friday my
faith in humanity was slightly restored. After
prompting, prodding, and impassioned pleading
from victims of sexual abuse Senator Jeff Flake
of Arizona stood up for what was right. An act
that just might make a difference for all of us.
Could it be that the truth truly can set us free?

Heart transplant
Any forward momentum, even baby steps such
as Mr. Flake's are better than nothing. How he
got there doesn't matter. All that's important is
that somehow he decided to take a step in the
right direction. And potentially alter the future
course of America for the better. So while it
might not see all that much, it was enough to
inspire me. And cause me to look at him in a
different light. Which is what leadership is all
about. Setting a good example doesn't require
pomp and circumstance. All that's necessary is
the ability to listen to one's heart - and do the
right thing. Thanks Jeff!
Posted by montanaroue at 4:00 AM