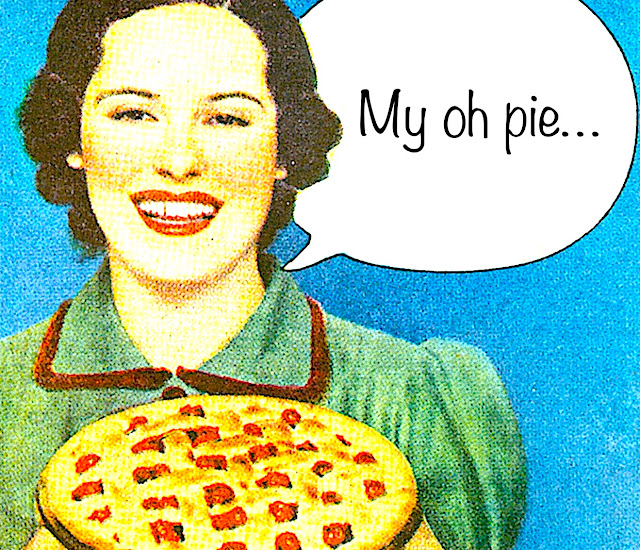 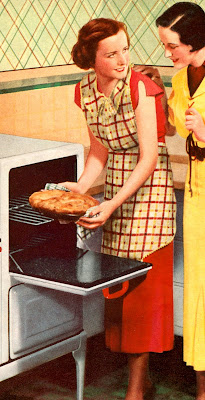 Pie faced
At my age I can be a bit crusty. Especially
during the late summer months when there
is more than enough fruit to make hundreds
of pies. I've always been quite partial to pies
versus cakes. In part because theres little as
delicious as a fresh fruit pie. One of the few
things my Mother made that I actually like
was apple pie. And Frank's Mother's cherry
pie continues to be the best slice of life I've
ever eaten. However to tell the truth, I have
yet to meet a pie I didn't like (well... except
banana cream). Hence however you slice it -
I'll take a slab whatever you're dishing out. 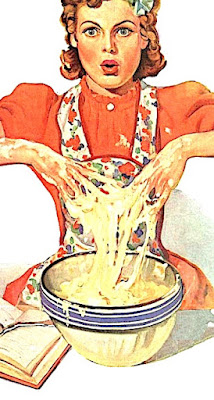 Practice makes perfect
The key to any good pie is the perfect crust.
Many have a plethora of theories as to what
it takes to be flakier than the rest. Some say
lard is the best. Others claim Crisco. Butter
should win hands down.  Yet in the end, the
success of one's crust has little to do with
the actual recipe. Rather it's how one mixes
things up. In my experience practice makes
perfect. Which explains why our grandmas
always made the best crust. All because by
the time we were enjoying the fruit of their
labors - they'd probably made thousands of
pies before. No wonder their's was perfect! 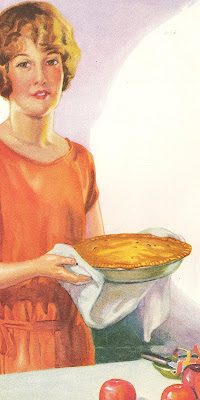 A total flake...
Today some friends stopped by the store and
somehow we started discussing pies. Before
you knew it - Harold claimed that he makes
the best pie pastry ever. And even better - the
EASIEST. About an hour later, they returned
with a slice of apple pie made with the fruit
of his labors. All enrobed in the flakiest, most
delicate crust. And suddenly... I knew that my
search was over. And finally, good days or bad,
I had found a guaranteed path to pie making
nirvana. All courtesy of Harold's sister who
found this recipe many years ago. And has
been sharing it every since. Try it you'll love it! 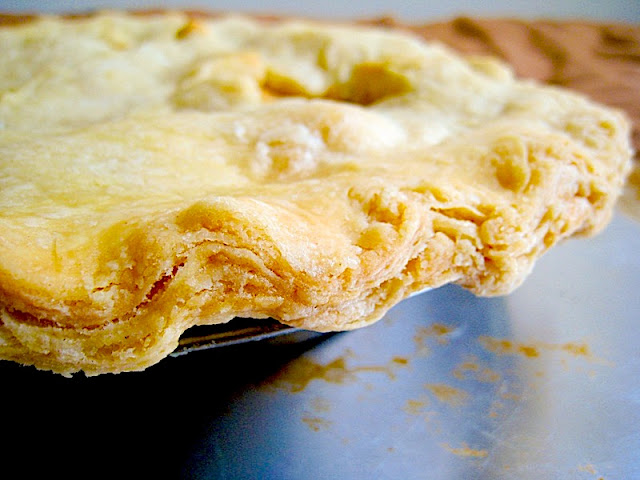 Both mixtures will seem "pasty" but don't worry...

Once fully mixed in separate bowls,
combine the first bowl into the second.
Work with a spatula until totally combined.
Mixture will look like pie dough.
If you like, use your hands to finish mixing.

Roll out between two sheets of parchment paper.
Remove top layer of paper
and invert bare dough side onto pie plate.
Once centered - peel off second sheet of paper.
Prick crust with fork before baking or filling.

When doing a double crust,
take same approach and place over pie filling.
Posted by montanaroue at 4:00 AM