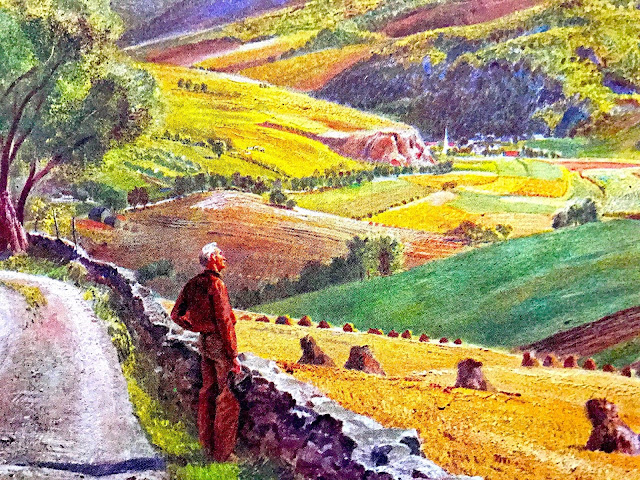 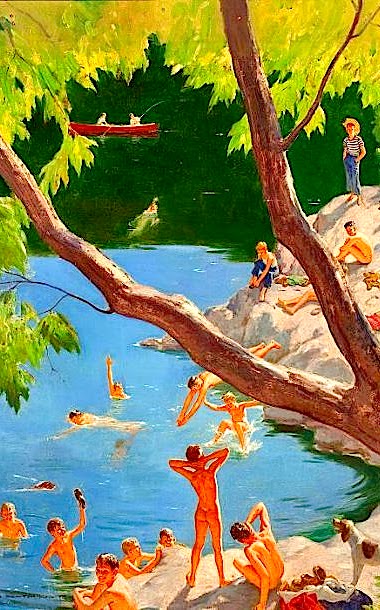 Grand finale
The last few days have been beyond
beautiful. Given we just celebrated
the earliest Labor Day possible, most
enjoyed a glorious summer day in the
sun. As these last moments of summer
pass, I'm more convinced that there are
few places as lovely as rural Montana
in July and August. While we've had
our share of overtly hot (and cold) days
these past months, the majority have
been spectacular! Who would be crazy
enough to want it to end? ME. You see
at this point, I'm ready to move on. 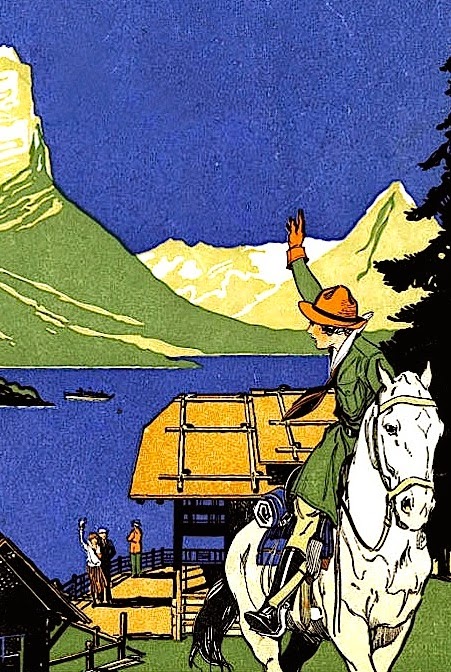 God's gift
It only seems right that at least for
a few months we Montanans are
pampered and indulged by dear
Mother Nature. Soon we will be
colder than most and hence must
hunker down for the winter. I'm
frankly looking forward to the
solitude and focus that comes with
frigid temperatures. My hope is that
once the frenzy of the holidays is all
done, I'll be able to finally get caught
up on all of the chores and tasks that
were deferred by summer's solstice. 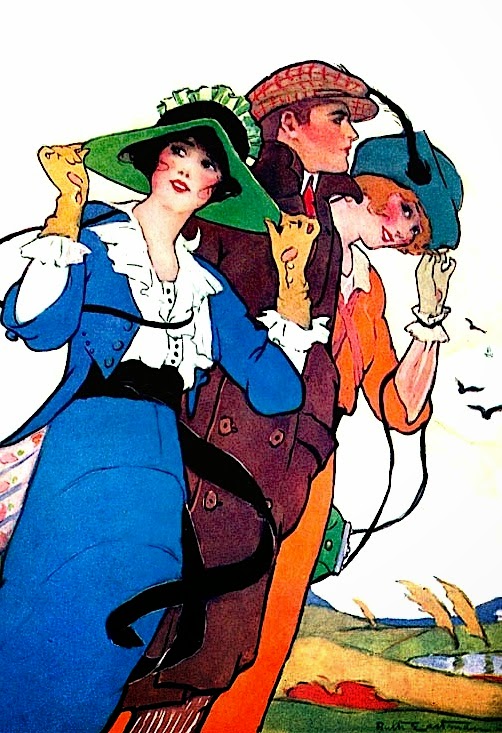 Fall forward
Why is it that a change in seasons
somehow reinvigorates? Whether
it's spring cleaning or returning to
school suddenly one is motivated
to start afresh. Maybe that's why
I'm filled with anticipation for the
time of year when most others prefer
to become snowbirds rather than deal
with an arctic blast. For me it won't
be about what's happening outside -
but rather my focus will be on what's
happening inside. Specifically winter
is the time to get one's house in order. 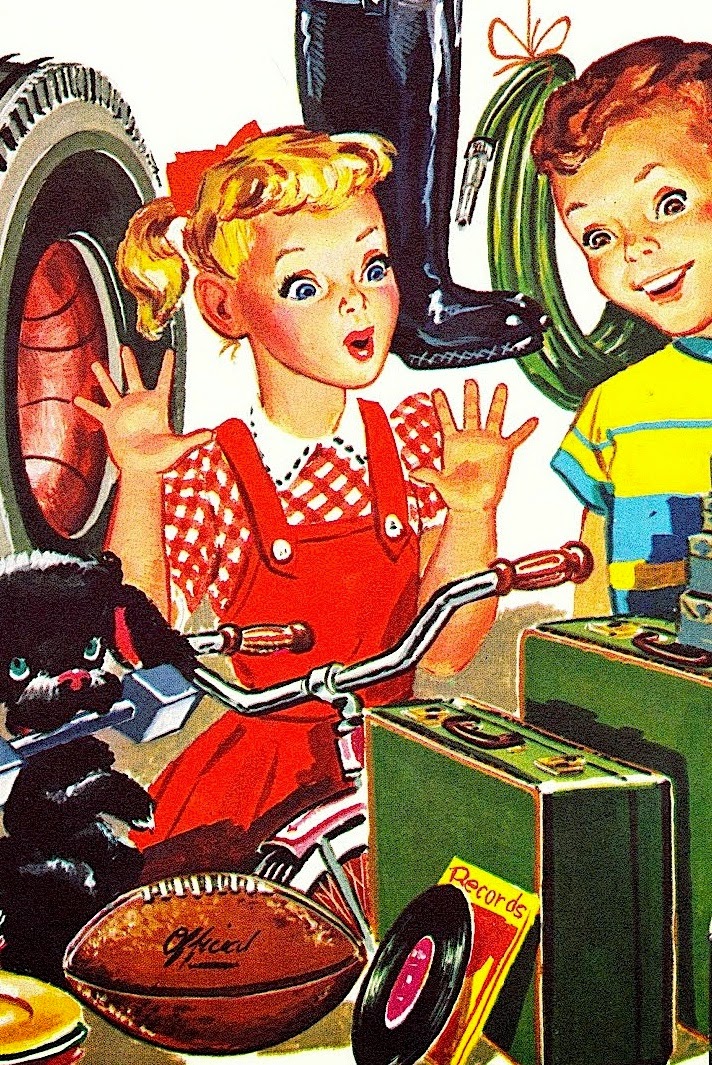 Things forgotten
Obviously it's been a busy summer.
So much so that it's been more than
easy to forget all about the mundane
things. The stalwarts that insure we
stay on track. So once the first frost
hits I can finally clean out the closet
and figure out what's what. And just
as important what's worth keeping.
And identify what's little more than
excess baggage. The kind of stuff
that needs to be packed off forever.
Or at least dropped off at Goodwill
for somebody else to worry about! 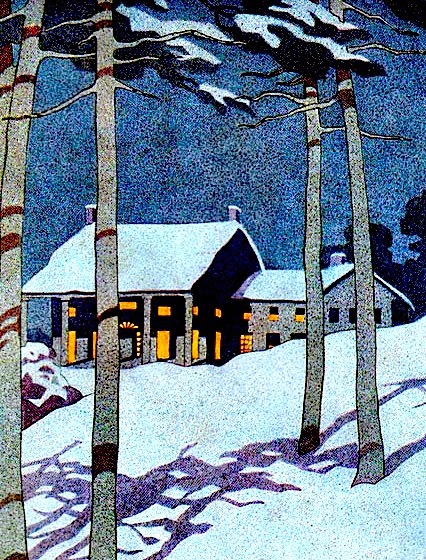 Winter wonderland
Whether a process of elimination
is about preserving memories or
passing them on to someone else
doesn't matter. One can quickly
put thing in perspective during a
winter of discontent. Thus once
the thermometer hits below zero,
most of us have no choice but to
chill. Freezing one's assets gives
us all chance to rethink whatever
has us thinking that life isn't all
we'd hoped it would be. Which is
reason enough to say - let it snow!
Posted by montanaroue at 4:00 AM