IT TAKES ALL KINDS... 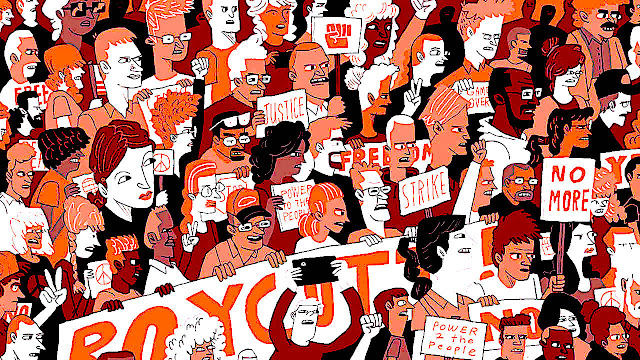 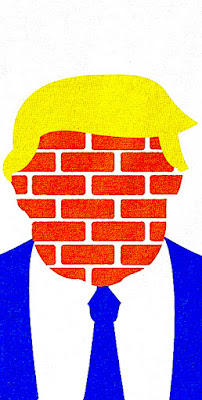 Block heads
It's quite apparent that we have a problem here
in the United States of America. Racial, ethnic,
religious, and sexual discrimination continues
to lurk beneath our egalitarian surface. Rearing
it's ugly head at times when we least expect it.
However one phenomena may be a common
thread in all of this ugliness. Which is DRAMA.
Some of us... be we straight, gay, black, white,
rich, or poor thrive on making a spectacle of
ourselves. The result being that we ourselves
get ourselves into deeper trouble via no fault
but ourselves. Causing me to ask, what is all
the fuss about?! And how can WE avoid it? 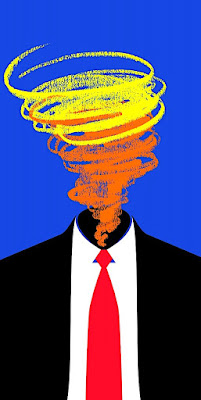 Spin doctor
Before you go off the deep end, please know
that I am not suggesting that any victim of
prejudicial treatment is a guilty party. Sadly
innocent folks are wronged on a daily basis.
In addition, do not assume that I am making
any excuses for those ignorant (or arrogant)
enough to purposefully hurt others to justify
their warped view of the world. Confronted
by an impending tsunami it's best to move to
higher ground rather than be overcome by
forces beyond one's control. Yet all too often
those attacked fail to react in their own best
interests. Becoming their own worst enemies.

Moving violation
Recently in Portland a lesbian couple filmed
a confrontation with a young man who was
most definitely guilty as charged. Obviously
bombed out of his gourd, he made a u-turn
and almost hit them. Irate, they confronted
him. Subsequently he spewed a plethora of
highly offensive, ignorant, and prejudicial
comments about their sexuality, appearance,
and much more. There is NO doubt he was
wrong. However, I can't help but question
why they continued to engage with a bully
who seemed intellectually and alcoholically
compromised. So was such drama necessary?

Right place, wrong time
On the other hand, consider the young woman
wearing a Puerto Rico tee. She was verbally
assaulted in a Chicago park. All she wanted
to do was use the picnic area for which she'd
lawfully secured a permit. Unfortunately a
more than inebriated bigot was ensconced
on her spot and when confronted, proceeded
to say the damndest things. Once again the
victim of such prejudicial treatment filmed
the confrontation. However in this situation,
the young lady handled herself with dignity
and aplomb. Which reinforced how wrong
the man was. Putting an end to HIS drama. 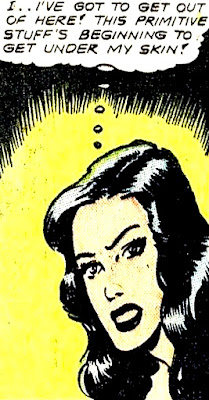 Variety pack
Like it or not - our world is made up of all
sorts of people. Good and bad. Liberal and
conservative. Ignorant and intelligent. And
everything between. Many of whom have
but one purpose which is to put on a show.
Where many of us err is giving them a stage
upon which to boldly exhibit their ignorance.
Or worse, freely join in their theatrics. Some
may consider walking away from a volatile
situation an act of cowardice. However may
I suggest that nothing is braver? When in a
situation beyond one's control, why not take
control and exit before someone gets hurt?! 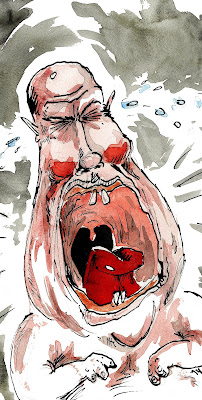 Remote control
Long ago I learned that arguing with a mentally
or chemically imbalanced person is an exercise
in futility. However even worse, attempting to
be rational with the irrational can get you into
trouble. Theres little worse than a nasty drunk.
Well... except a deranged bigot with a baseball
bat or rope in their hand. Facing such opposition
is likely to get you killed. So isn't it smarter to
avert disaster? Then quickly expose them for
who they are and report them to the authorities.
By doing so you not only put the odds in your
favor - you prove that you're the better person.
Whether anybody truly cares or not. 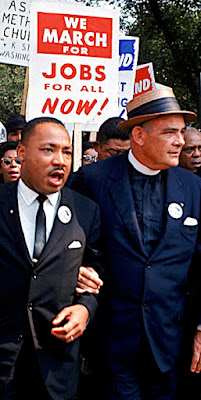 Strategic engagement
So what exactly am I suggesting? Whatever
you do, don't lower yourself. Nor attempt to
control a situation that's beyond reason. If
confronted by a rabid beast it's often better
to curl up in a ball in self defense. So rather
than poke a stick in their cage and pop their
maniacal bubble by doing whatever it takes
to NOT engage. The same applies to bigots.
Ignoring their ignorance is usually the most
powerful deterrent. Thus in a proper context
passive aggression or non-violent protests
are the most effect way to stop the DRAMA.
Channel Gandhi and Martin Luther King!
Posted by montanaroue at 4:00 AM