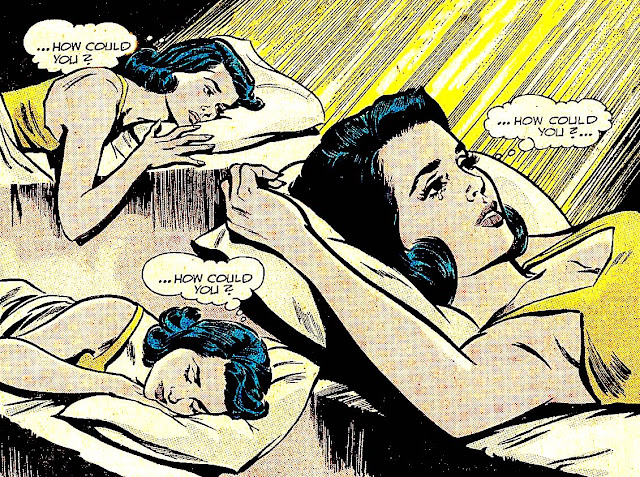 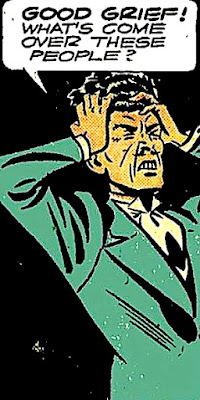 Beyond belief
As my Mother used to say "some people have
all the nerve." Therefore I must admit that I'm
appalled at recent events. Most involving the
President of these United States. However Mr.
Trump is not alone in his assaults against all
humanity. It seems that if nothing else his ill
will has empowered many of his followers to
behave in a manner that is truly unbecoming.
Which brings to mind the concept of an "ugly
American." Somehow patriotic bravado has
been usurped by a capricious disregard for
common decency. Hence it's no wonder we
think "how could he?!" or "why would we?" 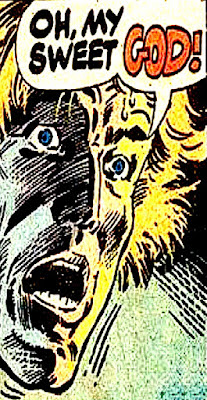 W.W.J.D.?
Apparently Mr. Trump and entourage assume
that God is on their side. Hence one must be
a "Christian" in order to have a place in their
far from heaven on earth. In the old days we
deftly maintained a separation of church and
state. Now the moral minority assumes that
they no longer must play by the rules. As
proven by four Montanan priests in full
regalia sitting behind Mr.Trump during his
rally here in Great Falls. Boldly laughing
and applauding as he verbally attacked all
who he deems out of his loop. Leaving is
to ask - WHAT IN THE NAME OF GOD?! 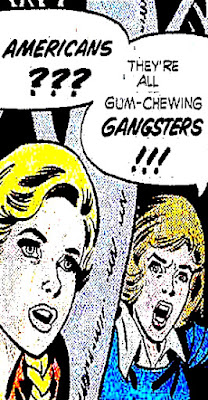 Tourist class
Prior to January 2017 most assumed it was
better to make friends than enemies. Which
was the premise for aligning with conquered
foes i.e. NATO. Yet last week a new conflict
was fought on the European front. One which
involved threats, rumors, lies, and personal
insults. All thrown on the table by our Chief
Executive. The man responsible for the safety,
sanctity, and preservation of our democracy
(or republic depending which side one falls).
Hence even while most of us were raised to
treat others with respect, today nastiness has
become our national mode of operation. 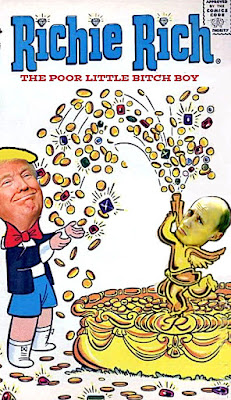 To the manner born?
Historically it was appropriate to arrive on
time if invited. And then to humbly thank
one's host for their hospitality. However last
week our Commander in Chief ignored said
rules. Speaking ill of Teresa May - Britain's
Prime Minister as she prepared his supper.
And giving the Queen of England a hotfoot
(in ninety plus degree heat) as she awaited
for his delayed arrival. If that wasn't enough
Donnie did anything but bow to historical
precedence. Instead rushing ahead in a bad
manner. Monarchs aside, didn't this golden
boy's mother teach him to put "ladies first?" 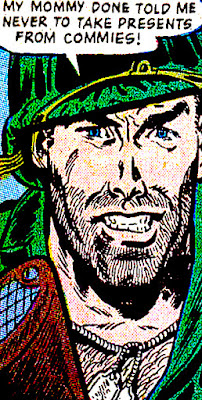 Red herrings
By the end of last week much of the world had
had enough. Just in time for the government to
indict twelve Russians for attempting to divert
our electoral process in their favor. In response
our President chose to laud Vladimir Putin and
not call off their unmonitored blind date. Thus
as of this morning we've no idea was has been
said behind closed doors. Nor whether our man
of the hour had the guts to call out his Russian
counterpart for what he truly is. The only thing
certain is that we'll be told this was the "best"
of secret summits "EVER." Exactly when did
exclusion become our all inclusive last resort?! 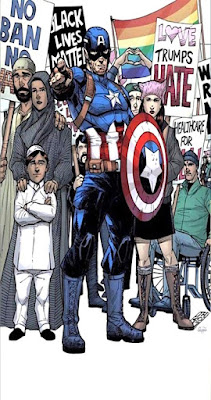 To the rescue
Some even think that Mr. Trump's antics will
make America great once more. Yet his lies,
insults, and arrogance are not the American
way. Nor is carelessly consorting with known
enemies. Hence this past week was a major
bitch slap of reality. Or possibly a rallying
call for all who believe that we the people
and our elected leaders must operate with
common decency. Yet the shame of it all
might work in our favor. Daily the evidence
grows that Mr. Trump is NOT a paragon of
virtue. Stop all of HIS foolishness NOW!
Posted by montanaroue at 4:00 AM