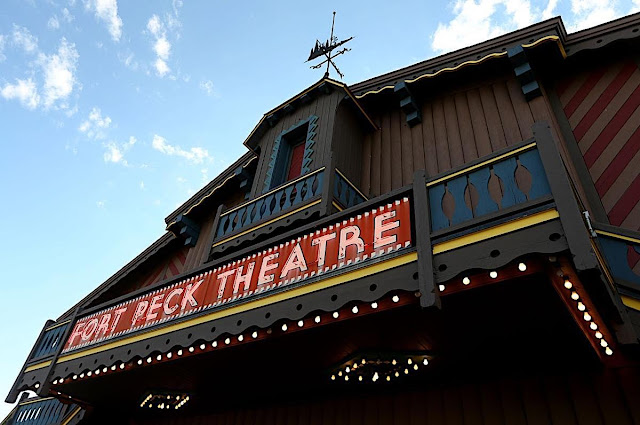 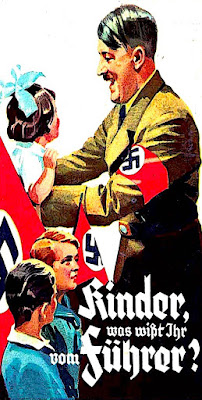 Repeat performance
Frank and I love the theater. When living in
Manhattan we often walked less than a mile
down Broadway to see a show. Now such a
respite requires a bit more time and energy.
Last Friday we drove three and a half hours
to see some theater in Fort Peck, Montana.
Since 1969 it's Summer Theater Troupe has
staged quality productions for Montanans
and tourists from across the globe. Their
version of Kander and Ebb's Cabaret was
GREAT. However it's story was an reminder
that much like pre-Nazi Berlin - one's world
can change in an instant. And for the worse. 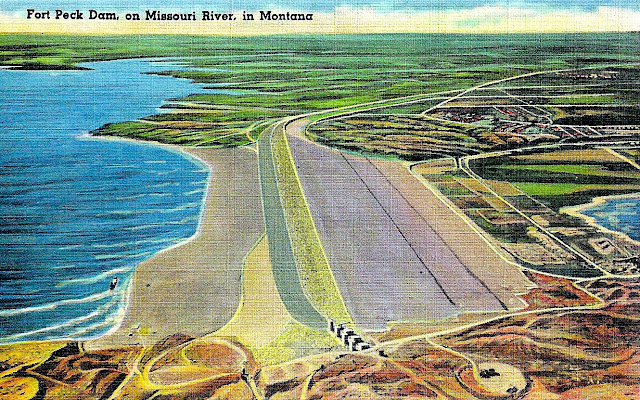 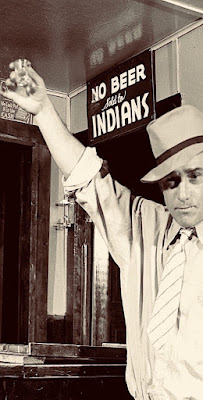 Build it and they will come
Built in 1934 - the theater originally ran flicks
twenty four hours a day for the ten thousand
workers (plus families) as they built the Fort
Peck Dam over the next six years. The largest
hydraulically filled dam in North America -
this depression era initiative was the first and
northernmost of six major dams built by the
U.S. government to control the flow of the
Missouri River. Thus between 1933 and 1940
over fifty thousand "temporarily" resided at
Fort Peck plus several "pop up" communities.
An influx that dramatically impacted nearby
Glasgow Montana in good and bad ways. 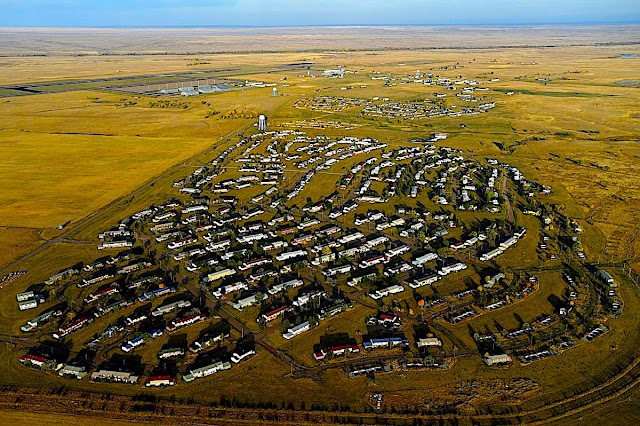 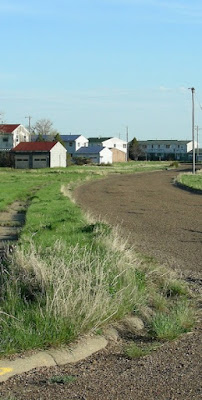 Here today, gone tomorrow
Like all of Montana, Glasgow has survived
many booms and busts. Twenty seven years
after the dam was completed, the U.S. Air
Force opened a major base twenty miles from
town. Created in the midst of cold war mania -
they built a city and infrastructure to support
a population of eight thousand. Amenities of
which included a hospital, shopping center,
bowling alley, movie theater, schools, and a
variety of mid century housing. From 1957 on
it operated a decade. Then was mothballed for
three. Post reopening for five more it closed in
1976. Virtually abandoned and left to rot. 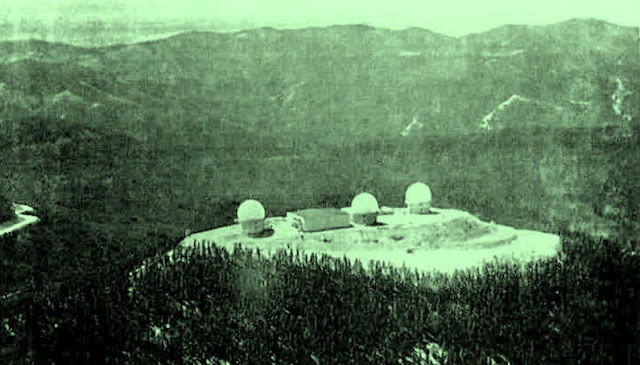 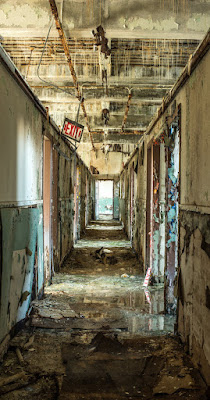 Boomers busted
Wandering through said wasteland Frank and
I marveled at the capricious consumption. Yet
across Montana many communities benefited
from the cold war to their detriment. In theory
"top secret" - data indicates over sixty current
or former military bases in our state alone. In
Lewistown, the Air Force built a radar base on
a peak in our Judith Mountains. Along with a
housing and a base a few miles below near the
ghost town of Maiden. Only to abandon it all
in the early seventies. Hence like it or not, we
grew and shrank. Leaving locals in the dust of
our military's crumbling errors in judgement. 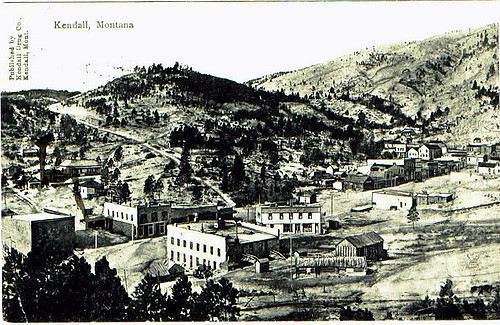 Been there, done that
All of the above is if nothing else proof that all
too often in Montana circumstances are beyond
our control. From our very beginning unplanned
growth has been impacted by dramatic variables.
Early on it was the discovery of gold. Later on it
was the promise of free land via the Homestead
Act. Then of course there is the natural impact
of drought, weather, and pestilence. Oh and don't
forget the occasional oil boom. Add a few major
wars. missiles, and military installations. And all
of a sudden it's no wonder that communities like
Glasgow and Lewistown have suffered through
our share of major set backs. It's feast or famine. 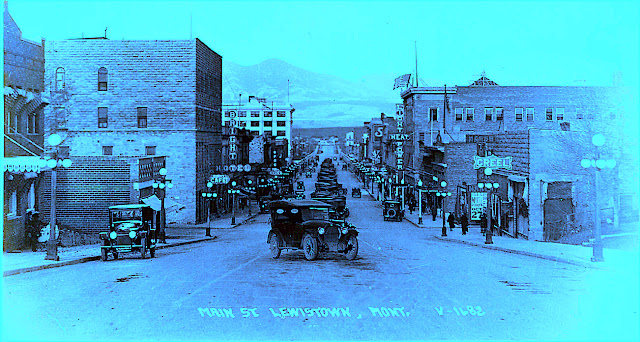 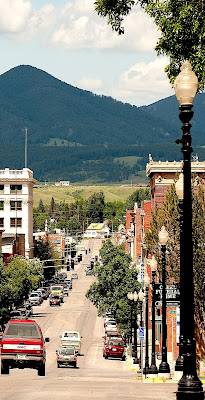 Now and forever
What keeps Montana going is our pioneer spirit.
Against all odds isolated burgs like Lewistown
continue to survive. And through the passionate
efforts of committed citizens identify ways to
thrive. In Lewistown great things are happening
NOW. And while few ever happen as quickly or
easily as some would like them to - we continue
to move forward. An accomplishment that we
ALL should be incredibly proud of. So the next
time somebody compares "now" to "then" - give
them a history lesson. Remind them that any/all
temporary fixes aside, Washington D.C. isn't
going to save us. Our job is to save ourselves!
Posted by montanaroue at 4:00 AM