I GRAM WHAT I GRAM 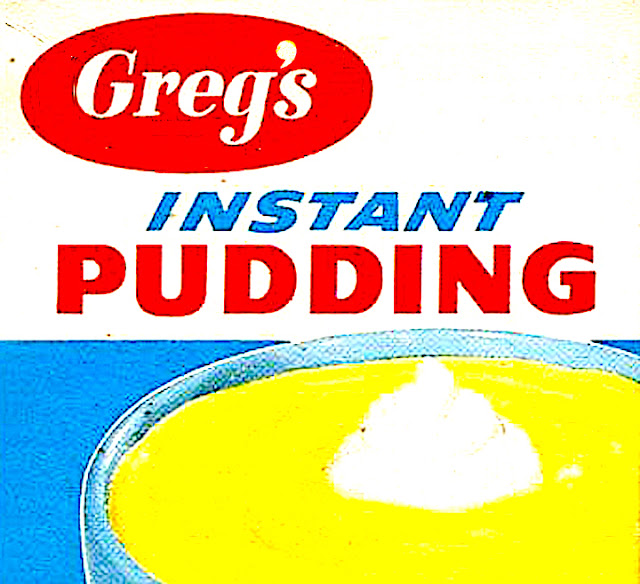 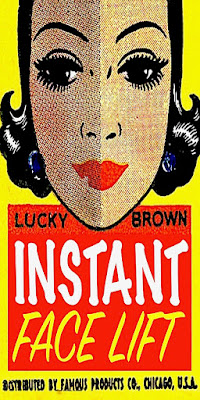 Facing facts
Occasionally one is brutally reminded that
they're a dinosaur. Just when we think we
have embraced another form of technology -
a youngster delivers a bitch slap of reality.
And while I'm the first to embrace any adult
education, finding out that Facebook is now
a social desert filled with old folks isn't the
most gratifying of realizations. Yet one thing
is certain. Which is that the speed of modern
technology delivers both instant gratification
and retribution. Or a combination thereof.
Therefore like it or not, the only way to be
relevant is to be social. As in social media... 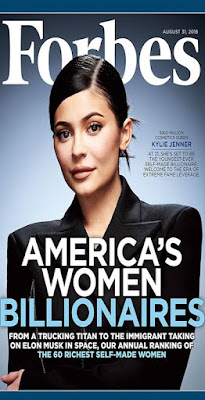 Social security
Stepping back from said frenzy, I accept that
in order to be successful in today's more than
public arena one must participate in a constant
dialog. All as one exposes their personal life
to the world at large. Recently it was reported
that Kylie Jenner (age 21) may soon become
the world's youngest billionaire. With over
111 million "followers" on Instagram alone,
the reality TV star has easily usurped the rest
of her Kardashian sibling's earning power. In
just two years Kylie has built beauty empire
fueled by social media that is hers alone. Proof
that one can be young enough to know better. Photo finish
Given I spent four decades in the marketing
world, I should be savvy enough to leverage
my social assets. However since starting our
antiques business, I've struggled to "drive
traffic" to our store and website. Frankly I
hesitate to release a tsunami of social spews
simply to sell some stuff. Thus the idea of
posting on Instagram hourly overwhelms me.
In fact the prospect of exposing myself via
random snapshots rather sickens me. Mostly
because the last thing I want to do is work
24/7/365 while I try to woo my followers
via highly personal moments for all to see. 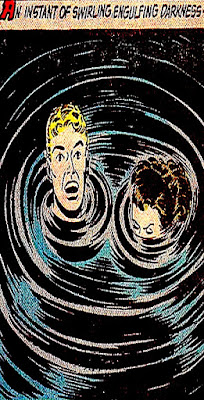 Minute man
I realize that just saying the above seems quite
ludicrous given I've been blogging on a daily
basis for almost five years. However there is a
big difference between carefully crafting some
diatribe about life's events than instantaneously
publishing all that comes to mind. I can't help
but think that such an endless communications
stream could lead to death by drowning. Yet in
a world where our President threatens enemies
via Twitter blasts - at some point I may have to
embrace the here and now. Which bodes the
question, when will all of the tweeters run out
of something to show... and tell... and sell... 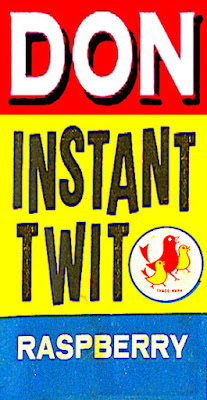 Birds of a feather
We all lead busy lives. Layer on top all of the
challenges that life capriciously dumps on us.
Thus in theory we all have lots to tweet about.
However I find the reality that the leader of
the western world feels free to instantly spew
whatever is on his mind more than concerning.
Add that his target of disaffection tends to be
some equally egomaniacal power broker. Or
worse, an enemy of the state. Which means
that rather than respond, one or the other can
just as easily push a button and vaporize the
world on a whim. So isn't it time that we call
a twit a twit and stop all of this foolishness? 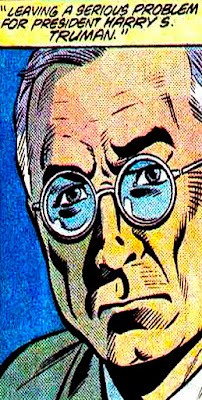 Slowly but surely
Often a delayed reaction is more effective than
blowing one's wad for naught. Consider former
President Harry Truman. A known hot head -
he knew himself well enough to know better.
Thus whenever something or someone raised
his ire - he would sit down and write a letter to
the offending party. Once he got whatever got
his goat it off his chest, he locked it in his desk
drawer. After cooling his heels Harry would
re-read his tirade. Often leading to it's being
rewritten or placed in the circular file. Most
important, he tempered his initial response to
insure he behaved in the best way possible. 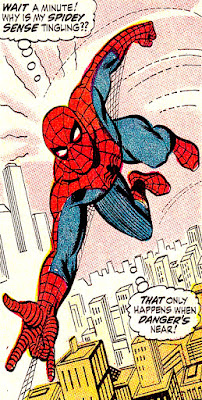 Fools rush in...
Sadly in our rush to communicate we've lost
all sense of reason. In our effort to entertain
or engage our friends, family, and followers
we no longer wait and see. Instead we throw
out random thoughts and images that may or
may not reflect our true conclusions. Might
it be better to savor each moment, stop and
smell the roses, and avoid any unnecessary
conflict? Less is always more. Hence while
it's easy to push each another's button - there
are times when that's inappropriate. So rather
than get in trouble, why not step back and let
things settle down. Save the best for LATER.
Posted by montanaroue at 4:00 AM