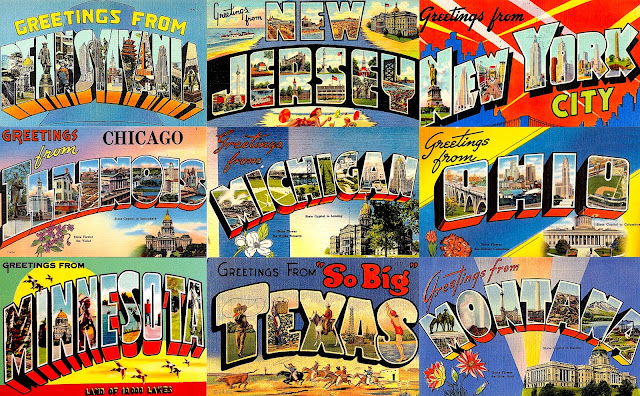 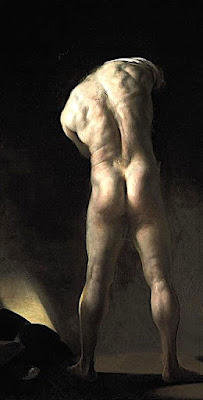 Back at you
It's been proven time and again that we are
who we are. Yet as human beings many of
us subtly evolve over our time here on earth.
Whereas some dramatically change as we
travel from alpha to omega. Hindsight may
be twenty twenty, however looking back is
if nothing else affirmation that the majority
of us are in a better place. Facebook is often
such a touch point. Since it's inception it has
brought now and then together for a broad
range of folks. Be they former classmates,
friends, or lovers. And often said vestiges
of times past can lead to new revelations. 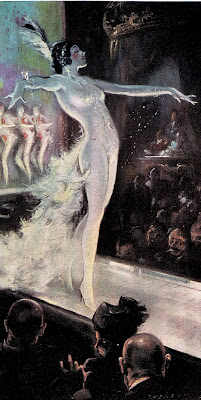 Past imperfect
Youth may be lost on the young. However all
of the experiences one has early in life leave
an indelible mark on their future. Hopefully
we learn from our mistakes. And as important,
we all try to leverage whatever success comes
our way. Both of which are one of the reasons
so many folks reach out across social media to
those they once knew and loved. Whether that's
driven by dreams of more innocent times or a
desire to relive our youth - Facebook is a place
where one's past, present, and future commingle.
And yet, it's rare that any of us can ever truly
"go back" from whence we came. Thank God! 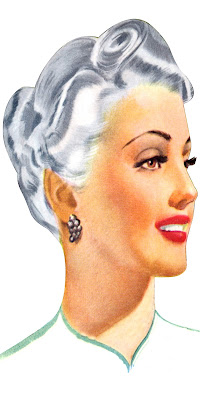 Old enough to know better
I don't know about you but I'm not the person
I was ten, twenty or fifty years ago. Deep down
I'm exactly who I've been since my first breath.
However like most folks, I've evolved into the
man I am today. Nostalgia aside, I'm able to
recall everything that has happened. But don't
necessarily want to go back in time. Mostly
because once one has been there, done that,
theres little need to rehash it again. Recently
we attended Frank's "All Sixties" high school
reunion. Over five hundred Lewistown and St.
Leo's alumni gathered out at the fairgrounds
for what can only be deemed a "white" party.

Back to the future
Many of whom hadn't been back on home turf
in eons. Which explained why some frankly
seemed out of place or... sorts. Sans name tags,
it's doubtful that anybody would have easily
recognized the other. Especially after plus or
minus fifty years of separation. And yet what
could be more interesting than finding out all
that every one had done since graduation? One
thing was certain, everybody had a story to tell.
And I'm fairly certain that the majority would
affirm that whatever happened since was well
worth the effort. Proving that getting old isn't
as bad as some might have you think. 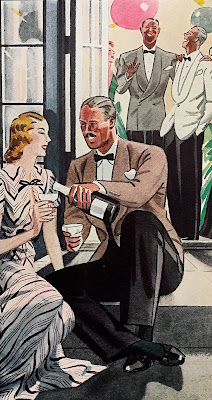 From beginning to end
Obviously in life there are exceptions. My
best friend "T" has been with me through
all of my adult life. Together we've faced
highs, lows, joy, sorrow, and a plethora of
assholes. There is no doubt that we both
have learned more than our share of lessons.
Yet in truth, we're exactly the same people
we were when we first connected eons ago.
And vicariously living through each other's
individual journeys only brought us closer.
That's because at this point in life we know
that no matter what happens, somehow we'll
survive. And in the end be the better for it.
Posted by montanaroue at 4:00 AM