WHERE DID THE TIME GO? 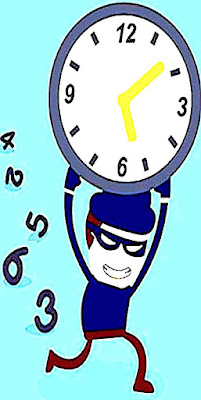 We've been robbed
Time is precious. Hence the very idea that the
government can shift the hands of time irritates.
It's their fault that I start this day sans one hour
of my valuable time. Springing forward may in
theory benefit somebody somewhere. However
I've spent most of my life scratching my head as
to why we even bother. In the end time marches
on. And as the seasons pass, the sun rises or sets
according to it's own clock that is obviously not
tethered to any daylight savings strategy. So why
do we all have to participate in such a "winning"
or "losing" proposition?! Can't the powers that
be simply leave well enough alone? Time off! 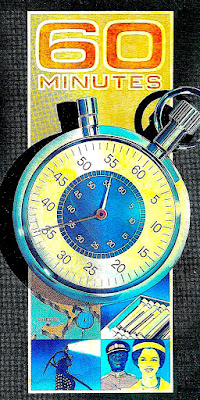 In an hour or so
Think of it. You just lost sixty minutes. What
could you have done in that time span? If you
were an olympian you might have won a gold
medal. Or you and your much better half may
have enjoyed some morning delight. Theres a
strong chance that you would have lingered
over a second cup of coffee. And obviously,
had you not been robbed theres the possibility
that you might have gotten ahead of the pack
in your morning commute. Instead you lost
big time. Thus because of some bureaucrat
you are now forced to make up for lost time.
Isn't it time we all did something about this? 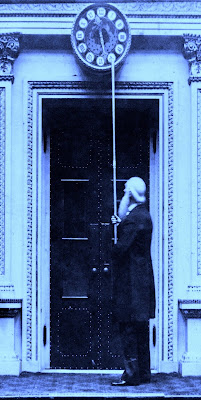 Time management
Rather than worry about porn stars, Russia, or
North Koreans our government leaders need
to put an end to such foolishness. In such a
tumultuous world as we live in there is one
thing we can rely on and that is that time will
continue to march on. Thus in reality each of
us are masters of our own time and place.
Some like the idea of deferring the inevitable.
Others beg to differ.  All that I know is that it's
best to use one's time wisely and do whatever
we want sooner rather than later. After all, you
never know what's going to happen. So isn't it
time to take control and make it happen? 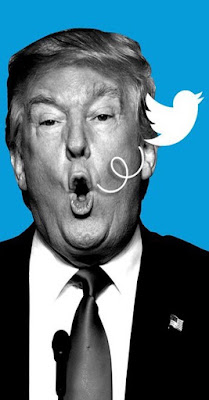 The end is near
As a creature of habit, I'm confident that within
a few days (or weeks) I'll adjust. My ability to
adapt to any situation aside, one has to ask the
simple question "why?" And as with all things
in life, theres no easy answer to why we do this
to ourselves. Hence I'm resolved to embracing
my time deficit. Who knows what I missed in
that hour that should have been? Maybe I just
avoided an adverse act of nature. Possibly a
nightmare or two. And to think about it... due
to skipping sixty minutes we probably dodged
at least six tweets from the White House. Hey!
When can we spring forward again?!