IT'S A MAD, MAD WORLD 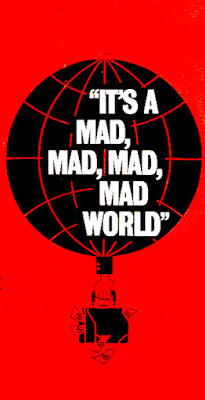 Far from the maddening crowd
Given the state of this world, it's probably best
to keep one's mouth shut. After all, just when
one thinks things can't get any crazier... THEY
DO AND THEN SOME. And there are times
when even the most jaded of us are taken by
surprise. Take the other day. There on the TV
screen and internet was a subpoenaed former
Trump accolyte spewing his refusal to appear
before a grand jury. While beyond baffling,
said spectacle hovered between entertaining
and appealing. However most Americans took
said sight in stride. Given tomorrow is likely
to be even crazier. Have all we lost our minds? 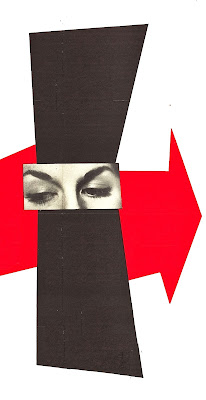 Out of control
It appears that one thing is certain. Which is
that almost everyone associated with Donald
Trump seems to be seriously considering an
exit strategy. Including the First Lady who
seems to have evaporate post a tsunami of
porn star revelations. It has gotten so bizarre
that one wonders when things will reach the
point of no return. A possibility that has me
terrified. As such foolishness goes on in the
White House - scarier things explode on the
world stage. Be that Putin strutting his stuff,
Kim Jong Un suddenly softening. Or some
Russian spy being poisoned on a park bench. 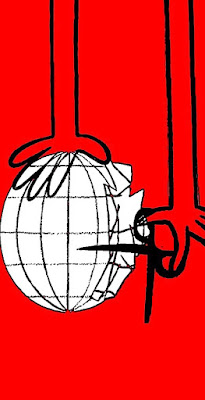 Global consequences
How did we get here? Oh I remember, many
of my former friends and neighbors voted a
mad man into office. Hence we all forced to
view Donald Trump's presidential version of
reality television on a daily basis. A series so
ludicrous that few are rattled by resignations,
assignations, or condemnations. Within the
brief span of four hundred and eleven days,
one man made a mockery of our democracy.
Leaving us all shell shocked into a reluctant
form of submission. After all, it would seem
that things couldn't get worse. And yet they
do time and time again. Will it ever end?! 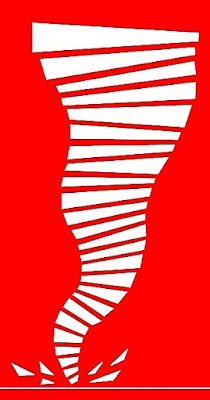 Circle jerk
I don't know about you but I resent being
pulled down by forces beyond my control.
Part of me prefers to pretend that none of
this is happening. Yet unfortunately I have
no choice but to face Trump's alternative
reality on a daily basis. And yet he is the
least of my worries. Last night I attempted
to watch Fox News in order to balance my
perspective. What I subsequently saw was
beyond a warped recantation of rumors,
lies, and conspiracy theories. The antithesis
of everything that this American holds near
and dear. No wonder we're so screwed up. 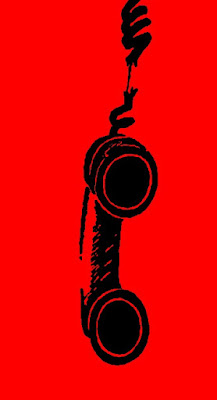 Long distance charges
I've no doubt that if most of us could sit in
a room and talk, things would get better.
Yet sadly, most of us prefer to sit in our
living rooms and watch the world go by.
My question is will it ever end? When will
we finally flip the switch and end all of this
foolishness. If for no other reason than that
it's time to hold ourselves and each other
accountable. A task that requires that ability
to sit down and talk things out. I'm actually
fairly confident that we're actually not that
far off from each other. We've been pushed
to the edge by opportunists stirring the pot. 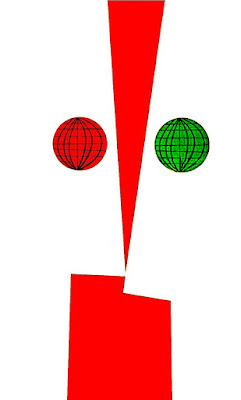 Balancing act
I'm totally exhausted. Rather than argue
we must find that place between here and
there. One where we put our differences
to rest. Such a sublime state of mind isn't
as hard to achieve as some think. All that
is required is that we seriously consider
the consequences of our words and deeds.
In such a space we must hold each other
accountable to insure great things happen.
Bad becomes good. Bitter... sweet. And
in the end we're all the better for it. Easier
said than done, communication is key. So
could it be time to finally tell it like it is!
Posted by montanaroue at 4:00 AM