Lady's choice
I keep reminding myself that just when things
seem beyond comprehension... inevitably the
other shoe drops. Or in the case of a President,
another former fling tells her story tomorrow
night on Sixty Minutes. At some point all of
this craziness must come to an end. However
one has only to watch CNN and FoxNews
in succession to realize just how much trouble
we're really in. I honestly try to be balanced.
However it's obvious that key media outlets
have no intention of doing just that. Thus any
attempt to find clarity, truth, or resolution only
endangers their ratings and earnings potential. 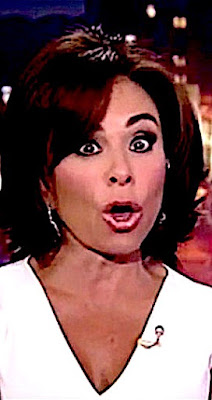 Pirro technics
Nobody likes to be yelled at. Yet that's the
modus operandi of stars like Jeanine Pirro.
This former judge has no problem judging
others. Invariably with little to no facts to
back up her accusations, slurs, and insults.
Maybe I'm nuts. However if I compare the
content and context of her spews to those of
Rachel Maddow - I come to the conclusion
that there is no comparison. That's because
Ms. Maddow backs up her conjecture with
FACTS. Pure, simple, bold truth. Whereas
Ms. Pirro has no problem saying whatever
comes to mind. Even if it's a total lie... 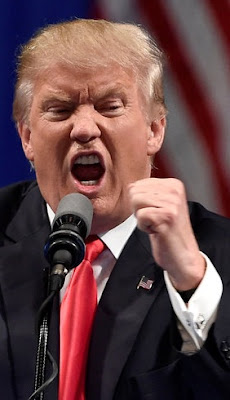 Odd man out
We all have a choice as to who guides our
way. Sadly many Americans are willingly
led to slaughter by opportunistic con artists.
When will the swirl of conspiracy theories
finally stop? In my opinion not until the
Mueller Investigation is allowed to run it's
course. In the meantime the best thing for
America is for everybody to wait and see.
Does screaming in protest benefit any one?
Especially when it should be considered
a confession of guilt? Our governmental
processes and framework insure that no
one is above the law. Even Donald Trump. 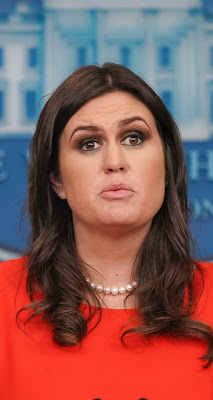 Well shut my mouth...
Obviously this could all be for naught. The
end result may confirm that Russia was an
innocent bystander. That allocating hush
money from campaign funds is perfectly
acceptable. Or any misuse of fifty million
facebook user's personal data was simply
a modern glitch. And that infidelity and
untoward sexual advances are but locker
room fodder. Given that nothing could be
further from the truth chances are karma
will kick in very soon. And when it does
I'm confident that the naysayers will have
little to nothing left to say in their defense. 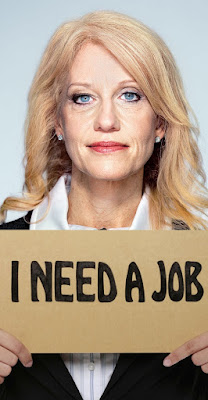 Off the record
There is a method to said madness. The louder
they yell or act out, the easier it is to shift our
focus from what's really going on. Fortunately
all this shall soon pass. There are only so many
who Donald Trump can fire via tweets. Soon
even the reddest of representatives will take it
on the chin one time too many and come back
with a vengeance. Hence for now one can only
wait for the inevitable to happen. Hopefully all
too soon this manic state of America will come
to a bitter end. Freedom, justice, and truth will
have their day. And when that happens, I can't
help but wonder who we'll talk about next...
Posted by montanaroue at 4:00 AM