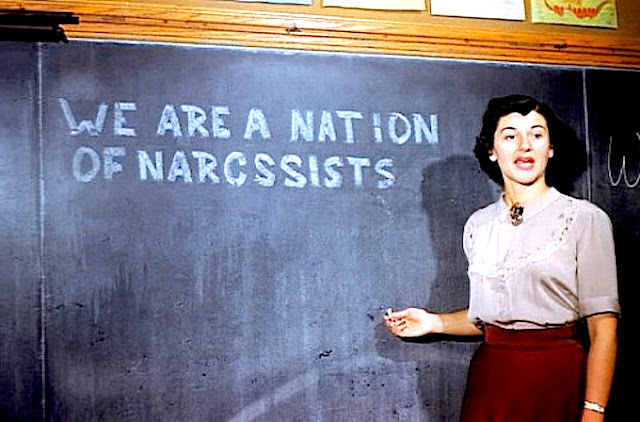 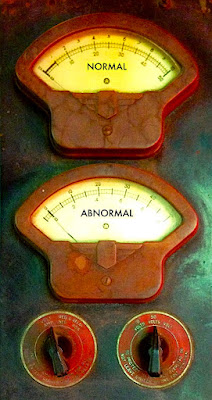 By comparison
There are times when one wishes that life
could be "normal." A desire that's rather
odd at best. After all what's ordinary for
you may differ from my status quo. Thus
in truth we all dance to the beat of diverse
ethos. The dichotomy of which makes it
virtually impossible to maintain any sort
of common comfort level. Think about it.
Some of us are drama queens. Hence one
of said ilk lives and loves in daily turmoil.
Others are hermits. Meaning their life is
isolated at best. While those who fall in
the midst struggle to find common sense. 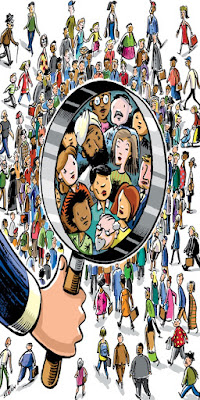 All for one
Like it or not we are a nation of diversity. And
yet some still attempt to force the rest of us to
adhere to their "norms." Obviously the purpose
of overarching rules and regulations are to keep
us in line. However that only works on the most
broadest of issues. Thou shalt not kill is a perfect
example. One can't easily argue such a definitive
statement. However over the years folks like you
and me have developed laws that further draw a
line in the sand. All to insure that together we do
the right thing. The same applies to many things
related to deceit. Thus as far as we still know it,
stealing is still considered a crime. Well, sort of. 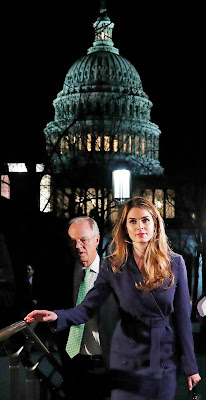 Against all hope
Where many of us get in trouble is when we
try to bend said rules in our favor. Or justify
an error of one's ways through questioning
the validity of a rule itself. In theory the law
is the law. And yet how many Americans try
to figure out some way to circumvent such
strictures? Who isn't guilty of such things
even if we don't care to admit it? Each and
every one of us usually has a valid reason for
doing the wrong thing. The problem is when
somebody within our government defends
telling a "white lie" as perfectly acceptable.
Even if it violates the most sacred of vows. 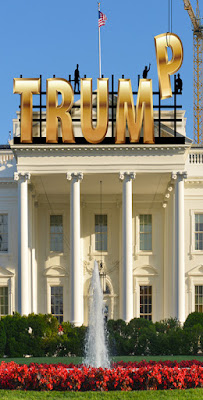 Written on the wind?
Beyond the above, every member of our
government signs a broad range of policy
documents. Each designed to insure no
conflicts of interest. While I won't bother
you with the details, such strictures are
more than specific about the "do's and
don'ts." So... why do some of our current
governmental leaders seem to be confused
over what their responsibility is? The only
irrational explanation for their failure to do
the right thing is that sadly, they are all too
human. And hence unable to adhere to the
rules they argue do NOT apply to them. 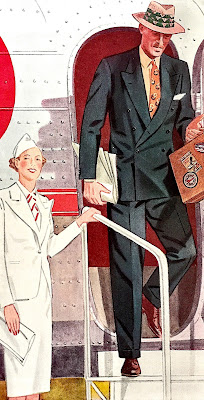 First class action
I'm not going to argue that traveling First Class
is not far superior to being shoved in a middle
seat in the back of an airbus. Nor do I disagree
that one's environment in the office should be
well maintained and properly reflect one's role
in the bigger picture. And given that I've been
known to carry a Birkin the size of Wichita -
I acknowledge that we all come with baggage.
However the difference between us and them
is that we've never raised our hand and vowed
to defend the Constitution. Nor have we signed
documents promising to avoid any conflict of
interest at all costs. So why are some confused? 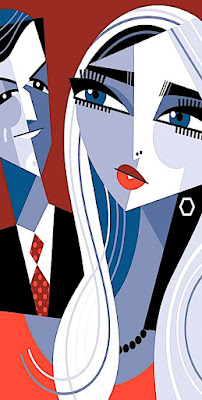 Above the law?
Whether rich or poor, most of us know right
from wrong. And while many try to stretch
the boundaries of said context - we 're all
judged by the laws of this land. And so if
you stringently enforce laws on the innocent
children of illegal immigrants - why not hold
yourself equally responsible to legal standards
that apply to you? To be clear, the law states
that once you are a government official, even
the appearance of a conflict of interest is more
than justification for dismissal. Meaning that
Jared Kushner should exit the White House
tomorrow. But will his father-in-law allow it? 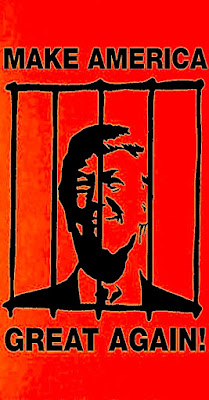 No exceptions to the rule
If that seems harsh so be it. I didn't make the
rules. Nor have I ever signed paperwork or
raised my hand in a commitment to uphold
and adhere to specific strictures. Within the
context of my "normal" existence all that I
do know is that if I speed... I get a ticket. If
I don't pay my taxes, I still owe the IRS for
their just due. And if I steal your car, I will
go to jail. Even worse, if I kill somebody I'll
probably end up on death row. All of which
means that for an average American citizen
like me, the only thing certain is that in my
case justice will be served. Why not them?
Posted by montanaroue at 4:00 AM