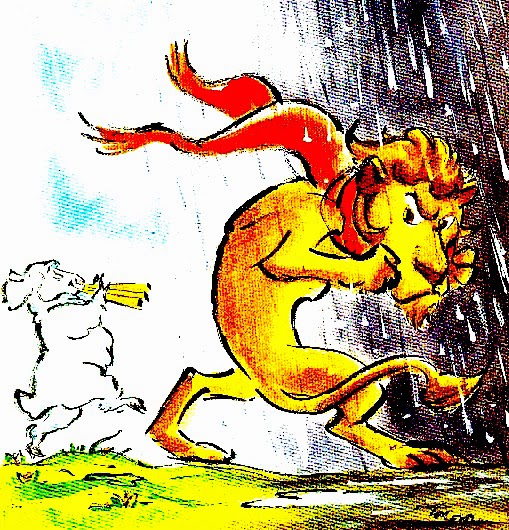 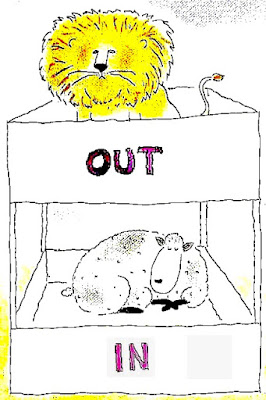 Are we there yet?
Yesterday we got another eight inches
of snow here in central Montana. Yet
on March first we enjoyed a "balmy"
day of sun with a high of forty one.
Post experiencing what's claimed to
be the worst of Montanan winters in
decades, hitting above forty seemed
tropical. Leaving many to wonder if
we entered March like a lion or lamb?
My hope is that we roared on the first
which according to folklore would be
a guarantee of no baaaaad weather by
the end of the month. Do ewe agree? 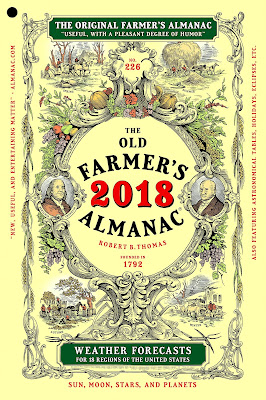 Old time religion
I must confess that part of me believes
in the relevance of old wive's tales. As
stated prior, I try to starve a fever and
feed a cold. While I rarely peruse the
Farmer's Almanac - I tend to subscribe
to the theory that their predictions do
come true. Therefore given it's sages
predicted a mild start to our Montanan
March - and relative to the prior two
months we kicked it off warmer than
before - is it safe to assume that they're
not lion? And that we'll end the month
chilling in very baaaaaad weather?! 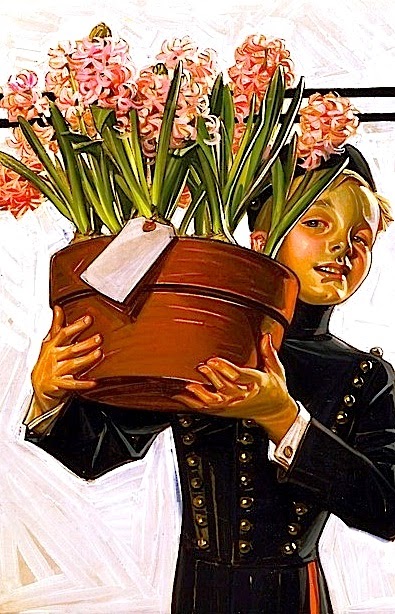 Special delivery?
I'm trying to be optimistic. Yesterday
in the midst of a blizzard we watched
a flock of Robins descend on our back
yard. Eagerly hovering against a south
facing brick wall. Was it to warm up
or to pluck out any dormant box elder
bugs still hiding in it's crevices? Did
they mistakenly arrive home early?!
My research shows that they've been
coming back earlier each year. Is this
proof of global warming? Could it be
that our spring bulbs will soon pop up
from two feet of newly fallen snow?! 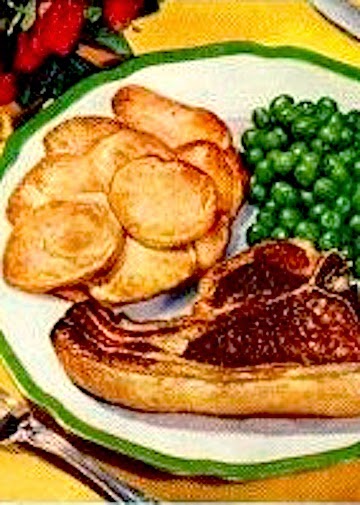 Chop chop
As related to lambs versus lions, in
my opinion there's little as tasty as
a plate of grilled lamb chops. I grew
up on lamb stew, burgers, and roasts.
However many tend to avoid eating
wooly offspring. Honestly I wonder
why they think it's baaaad as today's
lamb seems mutton like it was in my
childhood. Ewe really ought to try
some given there's no longer mutton
to worry about. In the meantime we
can only wait to see how March will
end. And trust me... I'm not lion.
Posted by montanaroue at 4:00 AM