THE CURE FOR WHAT AILS ME 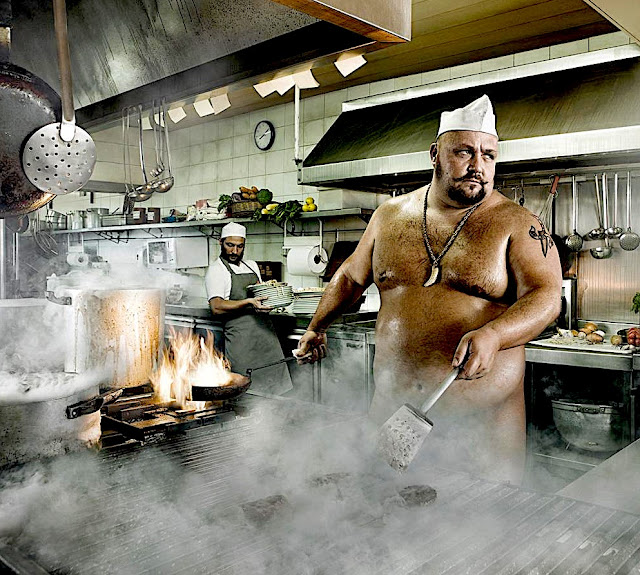 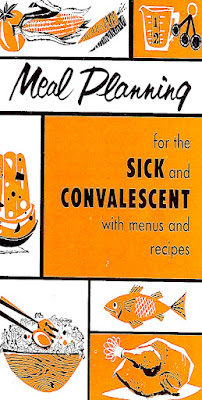 Out of sorts
Like any man I'm a big baby when I don't feel
well. Hence for the past days I've been moping
around the house as I'm fighting something bad.
While not running a high fever, I'm aching all
over. Plus I'm lethargic and have slept off and
on for forty eight hours. However there are only
so many hours of television that one can digest
before they hit the brink of insanity. Especially
when one binges on what felt like an eons worth
of the Food Network's Worst Cooks of America
celebrity edition. Post such a trauma I NEVER
want see nor hear Perez Hilton again! While
seemingly impossible he made me feel worse! 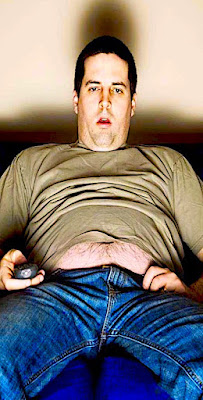 Instant replay
While I'm fairly certain that I don't have a cold,
I've been eating as if I have several. Either due
to boredom or a need to fuel my discomfort I've
been craving carbohydrates. Hence I'm certain
that this couch potato has gained more than ten
pounds in my feeble attempt to heal. And much
like viewing reruns, consuming my old favorites
warms my heart. There still are some times in
life when nothing will do but whats been sitting
waiting for you in the closet for probably a year
or so. And that's a box of Kraft macaroni and
cheese. Which must be "Classic" not "Deluxe"!
So NO liquid gold but only the powered potion. 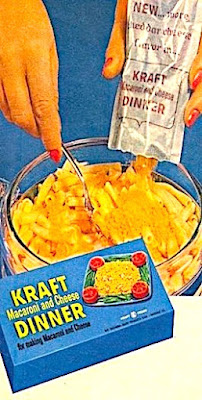 Miracle elixir
This pre-packaged consumable may seem
to be the antithesis of my normal culinary
pursuits. Yet when assaulted by forces far
beyond one's control my best antidote is to
prepare and ingest said cheesy plastic treat.
So even if I feel awful, just a few minutes
of boiling and stirring said stuff takes me to
a better place. Of course I have to doctor it.
Hence my Kraft Mac & Cheese is made with
liberal doses of heavy cream plus cultured
butter. And when I'm feeling especially extra
awful, I take it to another level. I add some
frozen peas! And if really miserable... ham!

Iron man
For whatever reason unless I'm on death's door
I struggle to stay still. Thus while convalescing
I'm busy. Hence I spent much of my afternoon
in front of the TV ironing what once was dirty
linen. Little is as therapeutic as transforming
a sodden heap into a perfectly pressed treasure.
Now if only that could happen to the patient!
Next I decided to make dinner. Even if I felt
lousy I wanted to cook. After all I was bored.
Plus nothing is more comforting than comfort
food. So while sicker than a dog... I decided to
mix things up. Meaning that rather than lie in
bed, I whipped up a big, juicy turkey meatloaf. 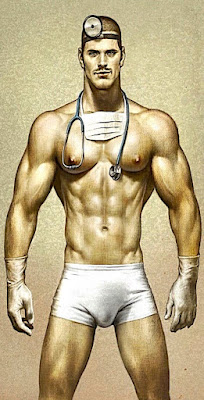 Doctor's orders
My shift from meat to poultry had little to
do with eating healthy. But rather because
Frank had made us hamburgers the night
prior. Add that we were in the midst of a
blizzard. Therefore Frank was not willing
to exit the premises, nor in my weakened
condition to allow me weather said storm.
So I grabbed two pounds of ground turkey
from the freezer and raided the fridge for
the rest. And shortly after the Academy
awards started, we were eating like kings
before the boob tube. And whether the
food or company, I felt all the better for it! 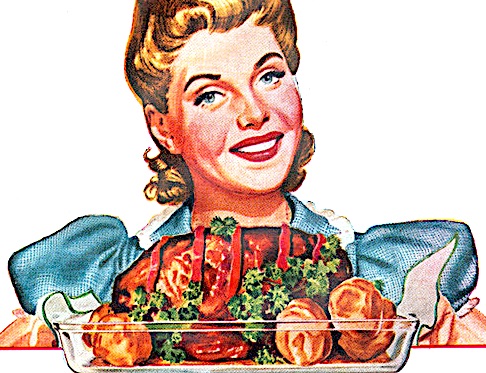 Saute carrot, onion, and celery
in 1-2 TBS of olive oil.
Season to taste
Cook over low heat covered
until onions are transparent.
Let cool (can do this prior).

Mix all ingredients in a large bow..
Use your with hands - do not over "smush."
But be sure all is fully integrated.

For a loaf on a cookie sheet
topped with parchment paper.

Top with a liberal "smear" of ketchup.

Place on middle rack and bake uncovered in a
pre-heated 350 oven for seventy five minutes.
Lightly cover with aluminum foil
and let it rest 15 minutes before serving.
ENJOY!
Posted by montanaroue at 4:00 AM