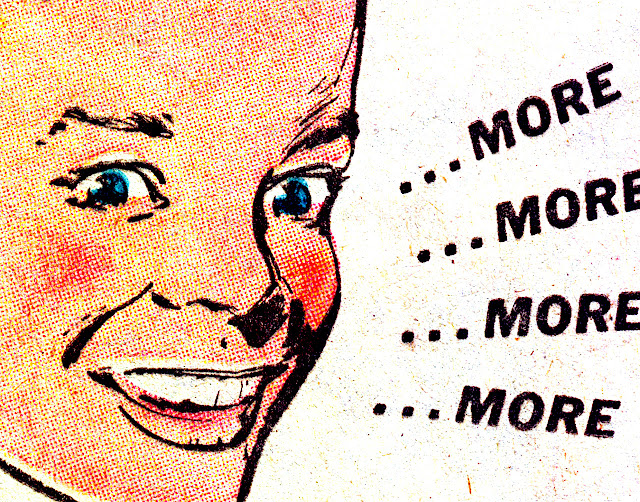 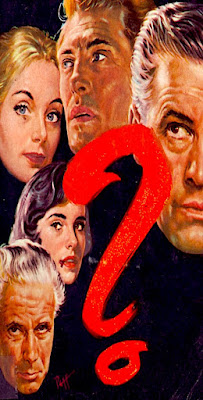 Missed opportunities
Every time I forget something I can't help but
think of my father. Post about ten years into
retirement he was diagnosed with Alzheimer's
disease. Eighteen long years later, Dad finally
succumbed to the decay of this most numbing
of mind disorders. In essence he was robbed.
Not only of his ability to love life to it's fullest.
But rather, to enjoy a lifetime of memories both
good and bad. Not too long into his long illness,
Dad's mind became a melange of disconnected
threads of then and now. His loss was no body's
gain given for anyone who knew him well, said
process was all too painful and sad to watch. 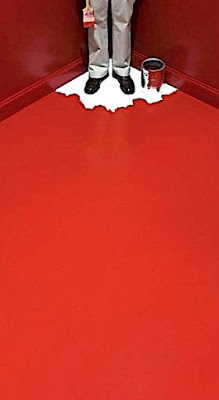 Deja vu
Given I'm adopted, chances of sharing in my
father's fate are slim at best. However almost
everybody starts to "lose it" at some point in
the aging process. For me that means things
like remembering where I placed my glasses.
And while beyond frustrating, I'm thankful
that misplacing something is the least of my
problems. The fact is that at this point in life
I feel more than blessed. But even more so,
humbled. All because even the rockiest of
times ended up yielding redemptive results.
So win or lose, I've gained in the process.
Thus a new challenge should be quite easy.

Not older... but wiser
But is anything ever easy? Any phase of life is
challenging in different ways which are new
yet all too familiar. When I last launched a new
business I was in my late twenties. Now I find
myself struggling with the same challenges that
I overcame decades ago. The difference being
that youthful naivete has been replaced by my
jaded perspective. For reasons I can't explain
it seems much harder the second time around.
Frank and I are suddenly shop keepers. Which
in today's economy requires a willingness to
gamble away one's future. Is it possible that
we're simply too old to do it all over again?! 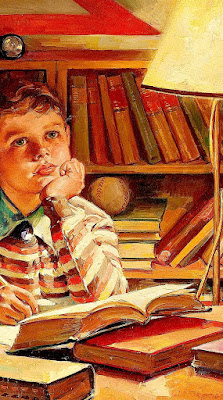 There's a first time for everything
In theory we've been there, done that. Yet
past success may be hindering potential
growth. My latest challenge is to embrace
the concept that gratification isn't always
guaranteed. When you're young, you work
for what you want and every day is a new
experience. As the years go by it becomes
easier given you leverage your knowledge
and experience. Unfortunately that only
works in familiar territory. So now that we
are "hands on retailers" rather than rest on
our laurels,  we are now deep in the weeds.
The question is are we digging a big hole? 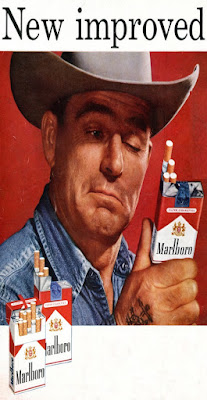 How can I be so foolish? To be honest we've
got little to be worried about. I've ready for
anything given I know how to fiscal issues
while navigating political mine fields. Thus
the only thing I have to fear is fear itself. My
own angst is my biggest enemy. But in life
I've learned worrying is not worth the effort.
Somehow I must now regain at least some of
my youthful verve given I'm an ingenue in a
new realm. Can I embrace innovation while
leveraging historical precedence? And rather
than second guess - can I move onward and
upward? After all, the BEST is yet to come!
Posted by montanaroue at 4:00 AM