THIS TAKES THE CAKE! 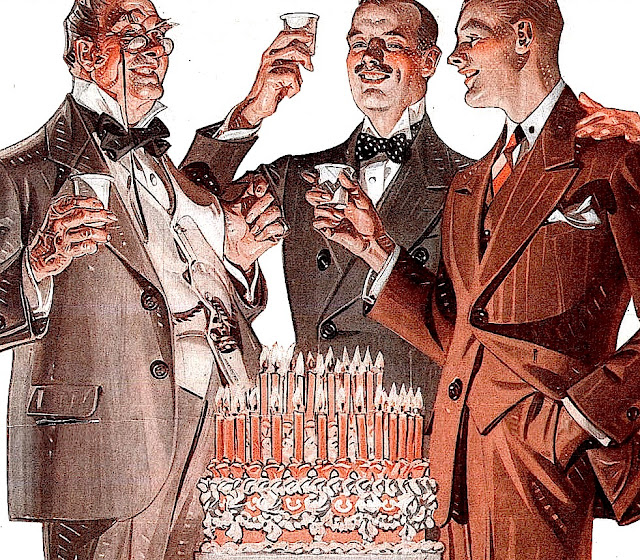 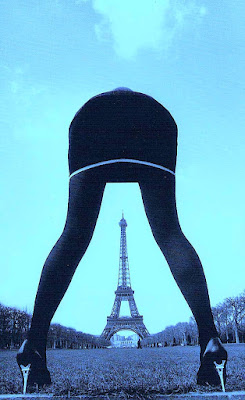 Alarm clock
Imagine awakening to see the Paris skyline
on your birthday! Or to be honest, rushing
through it's airport to make our connection.
By the time you read this we'll have landed
in Lisbon via Paris. And what could be a
better way to celebrate my birthday than
in a new city? Frankly I'm rather over the
way time marches over me year after year.
Fortunately the planets have aligned and
today I can easily forget that I'm actually
really old. And so while we're both a bit
lagged, better to be older here than there!
The farther from reality... THE BETTER! 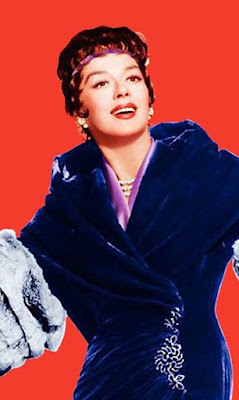 Full speed ahead
Somehow the idea of celebrating one's
arrival upon this earth seems if nothing
else over indulgent. Beyond one's dear
parents few really care about said timing.
And while getting old isn't among the
most pleasant of experiences - life does
get better with age. So rather than bitch
or moan I'm going to act just like Auntie
Mame and celebrate while the odds are
still in my favor. Thus rather than road
rage I'm shifting into the fast lane for as
long as I've still got some gas left in my
tank! Or better yet... a tiger on a roll! 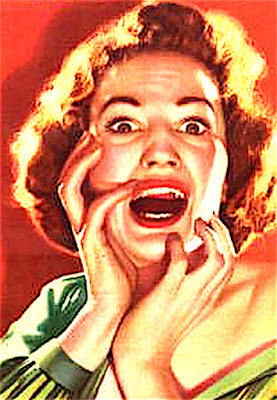 Surprise party
For most birthdays are not the most
celebratory of seminal events. When
turned thirty my ex staged a surprise
party that included friends and family
from afar. However many of my lady
friends HATED when they hit the big
three zero. Most of that was probably
due to their ticking biological clocks.
Whereas for a guy like me it was the
final and official entry into adulthood.
Forty is usually a struggle for both of
the sexes. And trust me mid life crisis'
are more entertaining than reality TV. 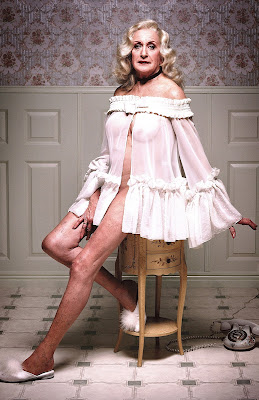 Fifty fifty chance
Hitting the half century mark can in
theory mean that one has started on
a downward slide. Yet at least in my
case nothing was farther than the truth.
My fifties have been a time of glorious
illumination. During this decade I've
finally figured out the facts of life. As
I reach the end of said period I can't
help but be thankful for all that I've
learned. Now that life expectancy is
well into one's nineties - sixty is in
my jaded opinion the new THIRTY.
Ready or not...  here I come! 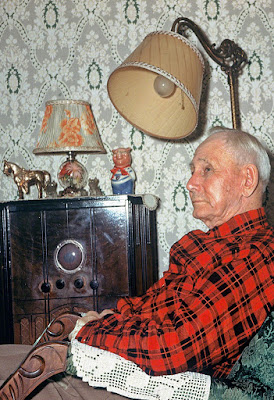 Extended warranty
Part of me hopes life is short. There's
little I dread more than donning my
own Depends or pushing a walker.
However the odds are against me.
Hence I'm fairly certain that I'm not
departing this world any time soon.
And if I'm honest - I could only be
half way along my journey. The idea
of which is rather disconcerting. Yes,
I'm mellow about getting older. But
I'm also accustomed to a certain way
of life. Meaning that I'd rather die
well fixed rather than broken down. 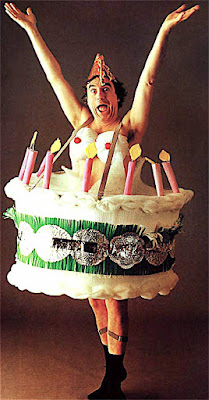 Party animal
Beyond any angst related to the aging process,
I consider the necessity of a cake, candles, and
presents a liability versus beneficial celebratory
accoutrements. Maybe that's why we're going
to be half way across the globe tonight. Rather
than run the risk of being forced to be a party
animal one thing is guaranteed. Nobody will
be singing "feliz Aniversario" to me in public
tonight. Instead I'll enjoy a quiet dinner with
the best present a guy could ever have - my
darling FRANK. You see everyday with him
is truly a gift from God. The older I get, the
more I realize that the BEST is yet to come!
Posted by montanaroue at 4:00 AM