HOME AWAY FROM HOME 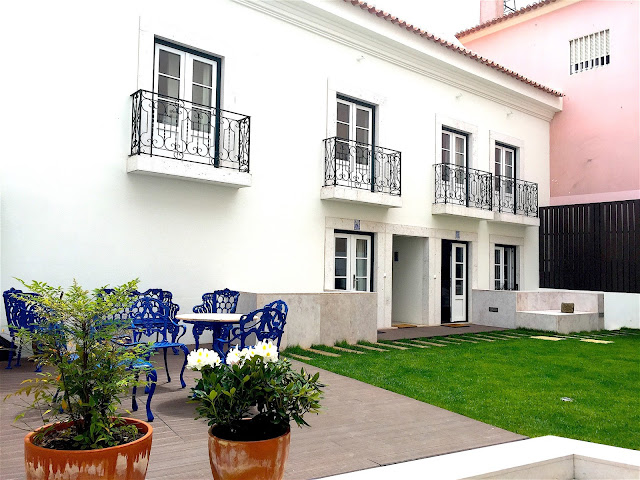 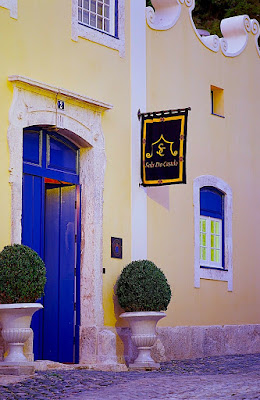 Checked out
This trip is different. Rather than stay
in apartments alone - we're mixing it
up. Upon arrival in Lisbon we stayed
three nights at the Solar do Castelo
(left) in order to acclimate.  Given
this was our first time here we felt it
necessary to have additional services
as we learned the lay of this land. Now
ensconced in a charming apartment we
have our own a kitchen, outdoor space,
and all the comforts of home. For us
this approach works best as at least in
theory, nothing could be more private. 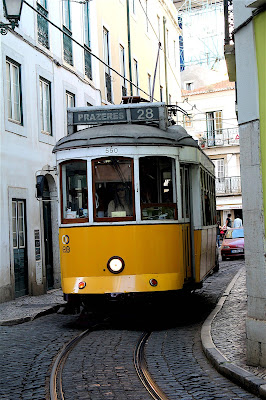 Location, location, location
Our apartment lies in a small house
(shown top) situated off a narrow yet
primary street in the Alfama district.
This hilly warren of twists and turns
overlooks the river Tagus far below.
On the corner one can easily catch
the 28 Tram that runs 24/7. However
it's usually packed with tourists doing
their best to soak up some local color.
Therefore we tend to walk rather than
ride as it's simply easier. Slowly but
surely we're learning our way around
as we become "locals." 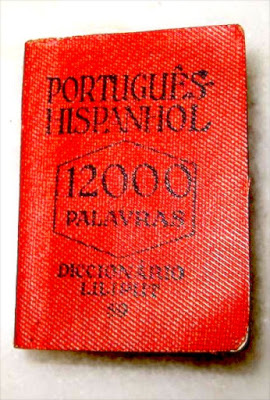 The old college try
Before arrival we both worried about
mastering Portuguese. Much like the
byways of this city, said language is
filled with surprises. Mostly because
unlike other dialects - nothing sounds
like it's spelled. Fortunately everyone
speaks english therefore my attempts
to master the lingo have been lost in
the translation. Don't get me wrong -
I'm trying - desperately trying. But
most locals are so eager to please that
I simply never get a chance to properly
say "obrigado!" 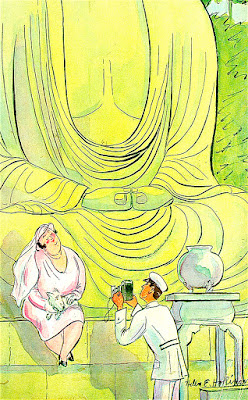 Out of context
To date we've been only treated with
kindness and respect. While we're not
natives, we try to fit in. After living in
Manhattan we know what a scourge
tourists can be. Hence we do our best
to respect the ebb and flow of local life.
We never pull out a map nor walk into
a church wearing short shorts or a tank
top. Most important, we never stop in
the midst of a crowded sidewalk so that
we can snap a picture or two. While here
we do our best to walk in their native -
albeit quite practical rubber soled shoes. 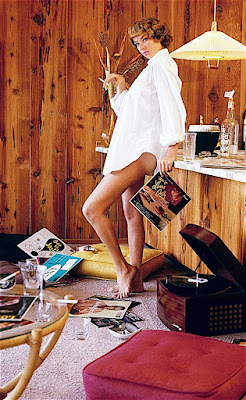 Party animals
Which brings me to the subject matter
of today's blog. This past weekend our
lovely home was invaded by a gang of
hoodlums. Three young couples felt
that had the right to be here as they'd
paid their way and had a key. However
what was disturbing was how oblivious
they were to the fact that anybody else
(i.e. we) also had a right to their space.
Not only did they spew their personal
belongings and related debris all over
our common turf - they were loud, rude,
and completely devoid of any courtesy. 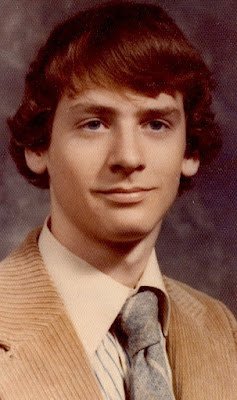 Been there... done that
Unlike a hotel, we couldn't call down to
the front desk. As we waited for them to
finally go to bed - I wondered if I'd been
equally offensive as a tot. It's doubtful
as my parents taught me to treat others
with respect. And that's what our young
cohorts lacked. They didn't care about
anybody but themselves. Most offensive
was the fact that they showed no regret
for their actions. Arrogance is rarely if
ever attractive. And thus far I've found
that within a sea of tourists, the young
are usually the ugliest of Americans. 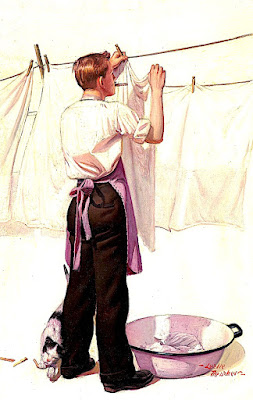 Any place but here
When one enters another's space, it's
customary to treat it like your own.
Meaning you treasure, preserve, and
maintain it. Apparently these kids
maintain a different set of rules here
versus there. Otherwise why would
they abuse their privileges only to
leave behind a mess for someone else
to clean up? What bothers me most is
that I'm not sure this doesn't happen
in the communities they call home.
Sadly I'm fairly sure they're equally
self consumed wherever... whenever. 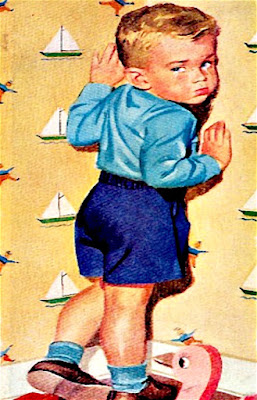 Old enough to know better
One of the community organizations
that I'm involved in is conducting a
survey about our downtown. To date
the results are illuminating. However
what's fascinating are the comments
made on a Facebook post promoting
said survey. The most negative and
misguided of which have come from
youngsters. Rarely is what they say
based in fact. Instead they rattle off
reckless rumor and innuendo. All of
which indicates that they truly don't
realize that this is all about THEM! 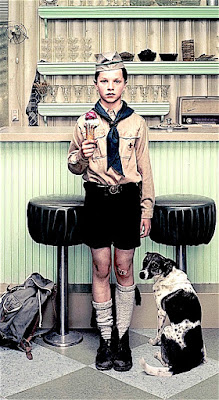 Future tense
You see, whatever lasting change one can
make in their lifetime rarely benefits the
here and now. Thus the efforts of many in
Lewistown Montana has everything to do
with "next." Which should be more than
enough reason for youngsters to actively
engage in any improvement process. There
are several young folks who do more than
their share locally. However they are in the
minority. Given our children tend to focus
on themselves - might I suggest that they
consider investing in their future, not ours?
It's time they took care of themselves... 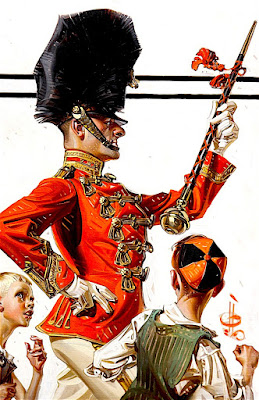 Front and center
It seems that we may have failed in our
collective efforts to raise happy, well
balanced children. If nothing else they
are confident. Therefore why are we so
surprised that they focus on themselves
only? The problem is that unless they
wake up and quickly step up, there may
be little left standing for their kids. So
how can we oldsters teach other people's
children how to act like adults? We must
simply lead by example. One can only
hope that slowly but surely they'll get
the message and finally join the party!
Posted by montanaroue at 4:00 AM