SICK AND TIRED OF IT ALL 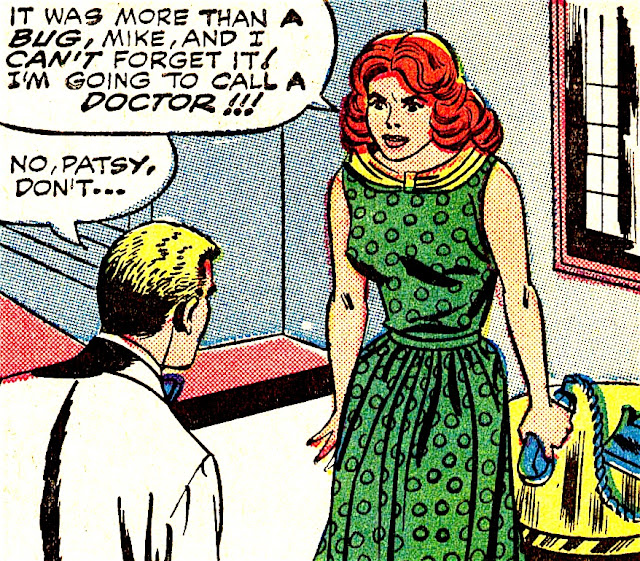 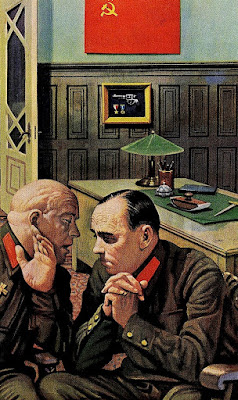 The plot thickens
I'm starting to think that some evil empire
is waging a secret war against us. It seems
that everyone that I know is sick. Not just
under the weather but certifiably and most
definitely ill. For almost a month my sister-
in-law has been battling her own cold war.
Throughout said series of peaks and valleys
she's had good and bad days. However even
now, she's still not back to normal. I myself
have been struggling with health issues for
over two weeks. And just when I thought
I'd licked it... it kicked my ass once more!
Why can't we find a cure for what ails us? 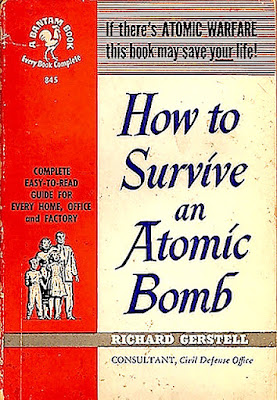 Tick tock...
What is going on? The common cold
has always been a seasonal challenge.
However year after year it seems to
get harder to lick the sniffles. Are we
getting older or are said strains that
cause pain getting stronger? And even
when one gets a flu shot, it seems all
for naught. What worries me is that
these mindless maladies are wearing
people down. Making us vulnerable
for all sorts of awful occurrences. Is
some unseen enemy weakening our
defenses before they attack? 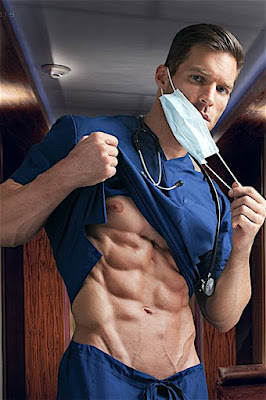 Group therapy
Poor Frank. Living with a sickie has
been akin to nursing a ticking time
bomb. All the while my male nurse
was looking at his fate in the face.
Fully aware that my wheezes, sneezes,
coughs, and sniffles were spewing
germs that were virtually impossible
to avoid. No matter how much hand
sanitizer he applied, Frank still got
"it." Thus now the two of us are sick.
And as if that wasn't bad enough, our
house guest arrived sick as a dog. The
good news is misery loves company! 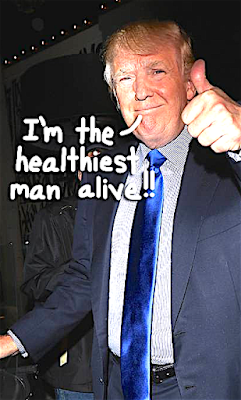 Fear and loathing
Never one for conspiracy theories, I've
come to the delusion that dark forces
are at work. Anything can happen when
one falls ill. All of a sudden... when we
least expect it... we could wake up and
find that our President is named Donald!
Stranger things have happened. Are we
delicately balanced on the edge of some
unnatural disaster? Or will our outlook
brighten once we've finally hacked our
way out of this temporary set back? Is
the only thing we have to fear truly fear
itself? What is our long term prognosis?! 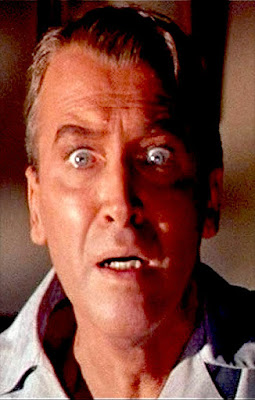 How sick is that?
At this point dear readers you must think
I'm delirious. The fact is I'm absolutely
exhausted. However that's not the worst.
The truth is I'm completely defeated. Try
as I might to heal nothing seems to be
working. One can only hope that at some
point we'll awaken from this haze all the
better for it.  And yet the clock is ticking.
We leave for Europe in less than a week.
Will we rise above our circumstances or
continue to convalesce while in Lisbon.
Somethings got to give before we both
decide to give up. Pray we get well soon!