LOVE IT OR LEAVE IT!

Three times a charm...
Will we ever learn?! Please enjoy this repost of a May 25th, 2013
entry filled with advice for the lovelorn. 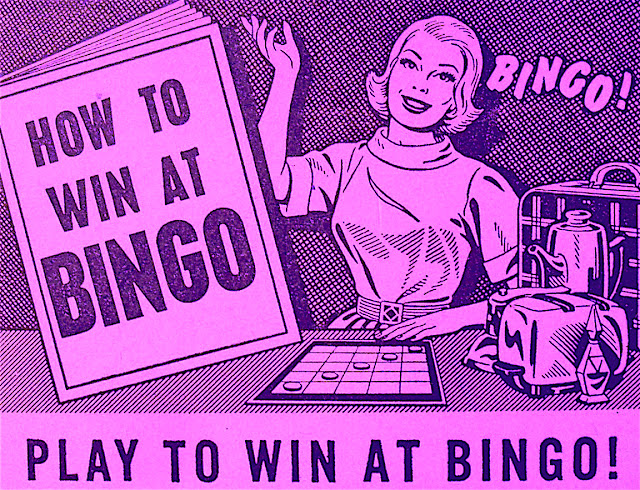 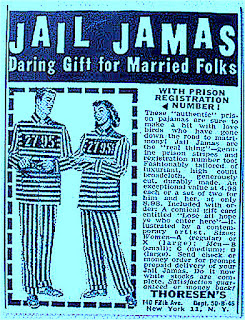 Till death do us part
It's amazing how many of my girlfriends
have dumped their hubbies. The majority
had been together over twenty years. But
after putting up with infidelity, boredom,
and in some cases virtual serfdom, they
finally said "enough". In theory ending
the pain seemed best. However in reality
they're suddenly alone and post a period
of adjustment - thrown into the milieu of
dating. And that my friends is never easy! 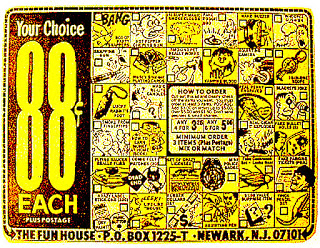 Line 'em up...
Is dumping the old worth worth
what it takes to start over? Post
divorce most realize that two
are still better than one. Thus
my hunt for Mr. Right required
kissing my share of frogs before
finally finding my prince. If at
first you don't succeed... 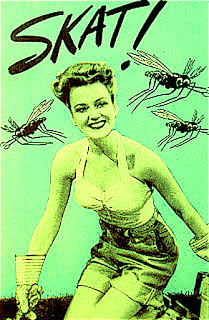 Pest control
Being sexy, smart, and successful isn't always
enough. If one is willing it's easy to find plenty
of interested parties. However whether they're
worth the time and effort is questionable. Many
try scams like "It's Just Lunch". A pricey match
up service that claims to be able to fix what has
been broken. One meets their match for lunch
in order to see what happens. Sadly most end
up with nothing more than indigestion. Which
means that as usual you're stuck paying the bill. 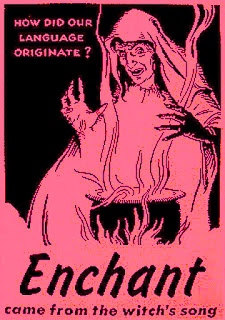 Perception is reality
Everybody wants to make a good impression.
But let's admit that chemistry plays a key role
in every relationship. Meaning when it's off,
it's best to go home. Last Sunday I sat next
to what was an obvious first and last date.
The unlucky lady sat across from Mr. Wrong.
While he did the talking, she was texting her
friend from under the table. Why couldn't
she cut her losses, face reality, say goodbye,
and stop wasting both of their time? 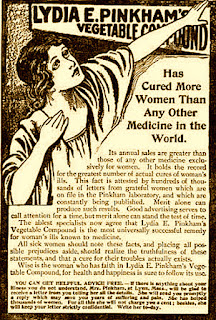 Love potion
In the end finding love only happens when
you finally stop trying to do just that. "D"
met "M" when she was ill and celebrating
an advanced birthday. At the time neither
seemed positive however his diagnosis was
"Let's have dinner". In a moment her world
changed and a year later they were married.
On that morning she wasn't worrying about
anything except taking care of herself. And
that's when she found love. Imagine that...
Posted by montanaroue at 4:00 AM