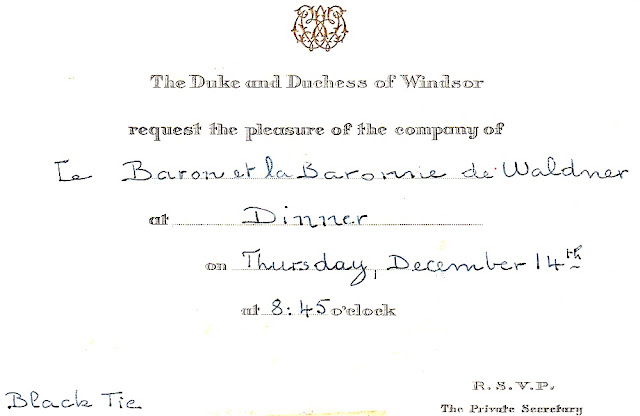 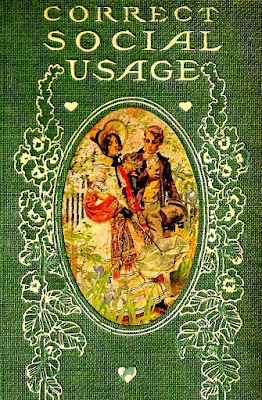 Why bother?
Something that has been bothering
me lately. In our zeal to establish a
more casual world, many tried and
true conventions have been thrown
aside. Most of which are designed
not to be bothersome, but actually
to make our lives easier. Now, isn't
convenience if nothing else all about
comfort? Yet many opt to reject the
simple, easy-to-use tools tools that
they consider old fashioned. What
are they trying to prove except that
mother really does know best?! 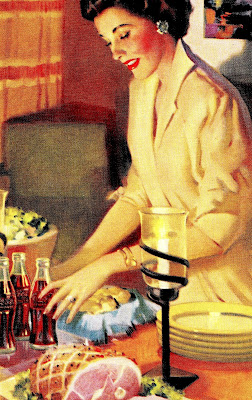 Respondez s'il vous plait...
Most social conventions are built upon
one principle - courtesy plus a touch of
kindness. When a gracious hostess sends
an invitation, the least that you can do
is R.S.V.P. Said acronym is a derivative
of the old french phrase that suggests
the recipient "please respond." Why is
such an reply necessary? Well, whoever
organizes a soiree has to plan for it. That
includes either ordering or preparing a
meal, securing libations, and making
sure there are enough seats for all. Thus
a yes or no is most helpful. Just do it! 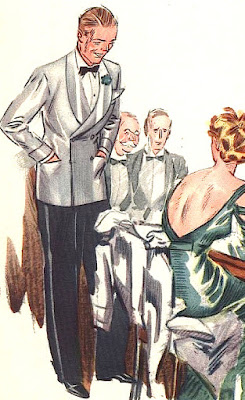 Go where you're told
Pre-assigned seating is not about the
hostess being a control freak. Rather
it's all about combining an amalgam
of strangers within a social context.
It's hard enough to walk into a room
full of odd fellows let alone scramble
for a seat at the table. However when
a host or hostess carefully considers
who might play best with whom - an
evening is invariably a success. So
do us all a favor - if you plan to cram
two hundred disparate souls within
one room - tell them where to sit. 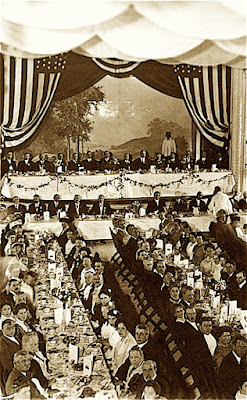 Show off
When attending a seminal event such as
a wedding, friends and family gather to
laud two lovers. Therefore in truth they
are all there for one reason only - to see
the couple. However hipsters today are
more inclined to hang with their peeps
rather than make an appearance. Why
can't we all behave like adults and thus
rise to the occasion? Placing the star
attractions on a pedestal reminds us of
why we're there and enables all to see
that dress that cost a fortune. So please,
share the love and STEP UP! 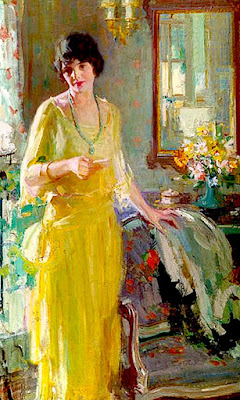 Do it write now
While a bit bothersome, a handwritten
thank you note remains one of the most
gracious vestiges of times past. Giving
someone a gift not only requires cash
it also involves taking the time to make
the proper selection. Hosting a dinner,
weekend, or event requires quite a bit
of effort before, during, and after. Thus
nothing is kinder than a simple sentence
or two that indicates all was more than
worthwhile given you enjoyed yourself
or loved whatever was sent. Trust me,
they'll thank you and return the favor. 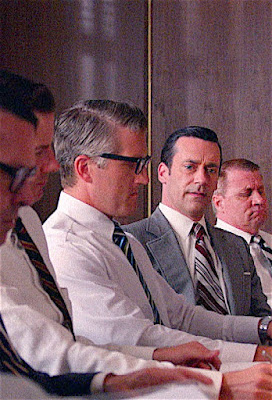 All in favor...
Calling a meeting to order means just
that. When a group of mixed priorities
sits at a table theres apt to be conflicts.
Centuries ago some gentleman named
Robert established rules of order that
help make meetings flow smoothly.
Since then his commonsense has kept
us all in line. However lately it seems
that some feel there's no need for such
"fuss." And their subsequent rebellion
only leads to confusion. And at times
a lawsuit. Why not do us all a favor
and follow the rules? All in favor say... 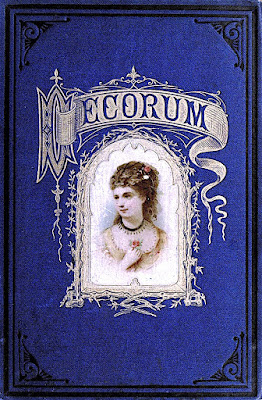 Mind your manners
I hope that thee above reinforces why
rules are always in order. Placing one's
utensils at 4 o'clock on a plate not only
signals you're finished, it helps avoid
leaving food stains upon the tablecloth.
Holding the door for a lady many seem
archaic but it actually speeds one along
their way. Doing whatever is necessary
to make one's guests comfortable is not
only kind, it insures that the inmates are
happy while within your asylum. Thus
it's best to remember that when it comes
to manners it's all about them - not you.