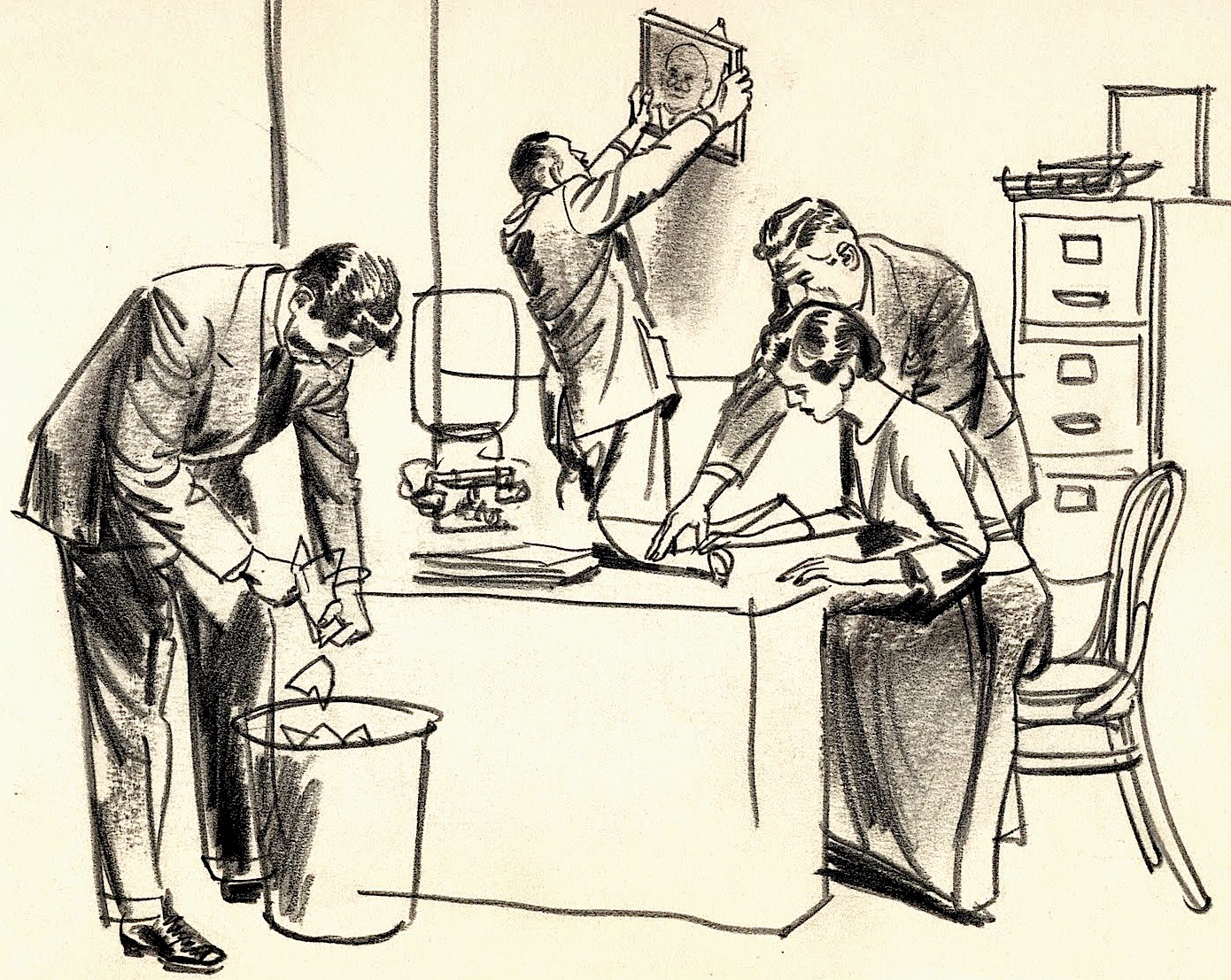 Necessary evil
Recently a former colleague commented
that some of you may have come to the
conclusion that I "hate" corporate America.
Quite frankly, that comment threw me off
quite a bit. After all, I've spent more than
thirty four years working for "the man."
I highly doubt that had I been consumed
with hostility all that time... I would still
be alive. The fact is I most defiantly do
NOT hate corporate America. However
over the years I have developed an intense
disdain for bad behavior. And sadly, most
of said miss actions happen at the office. 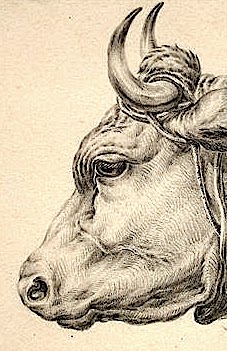 Beyond bull
Being a Taurean - there is nothing
I enjoy more than the establishment.
A structural context of defined rules
and barriers within which to thrive.
While some assume I'm a renegade,
in reality I'm perfectly happy sitting
within someone Else's box. Just tell
me the rules, be consistent, and then
within those limits, empower me to
get the job done. For many years I
was successful within that corporate
context. I pushed their envelope as
far as they allowed me to. No bull! 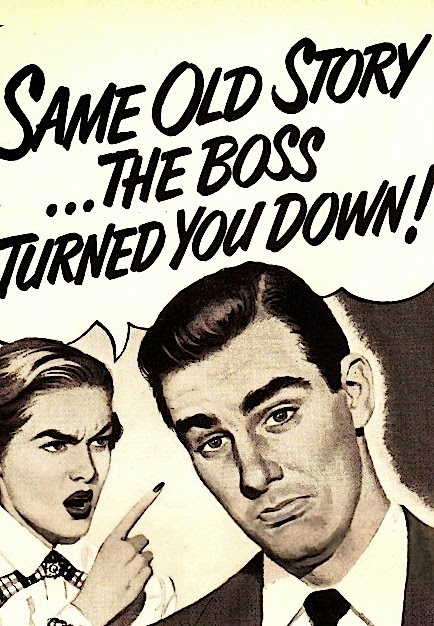 Out of control
The problem is that now there seems
to be few if any rules. As I speak with
friends who are still slaving over a hot
corporate stove, it's apparent that few
can trust even fewer. Our boomer bias
for self indulgence has permeated the
workplace. And suddenly, it's almost
a free for all. After personally being
abused while watching many others
put out on the curb for no good reason,
I can only question the longterm value
and viability of our corporate cultures.
How can anybody be successful? 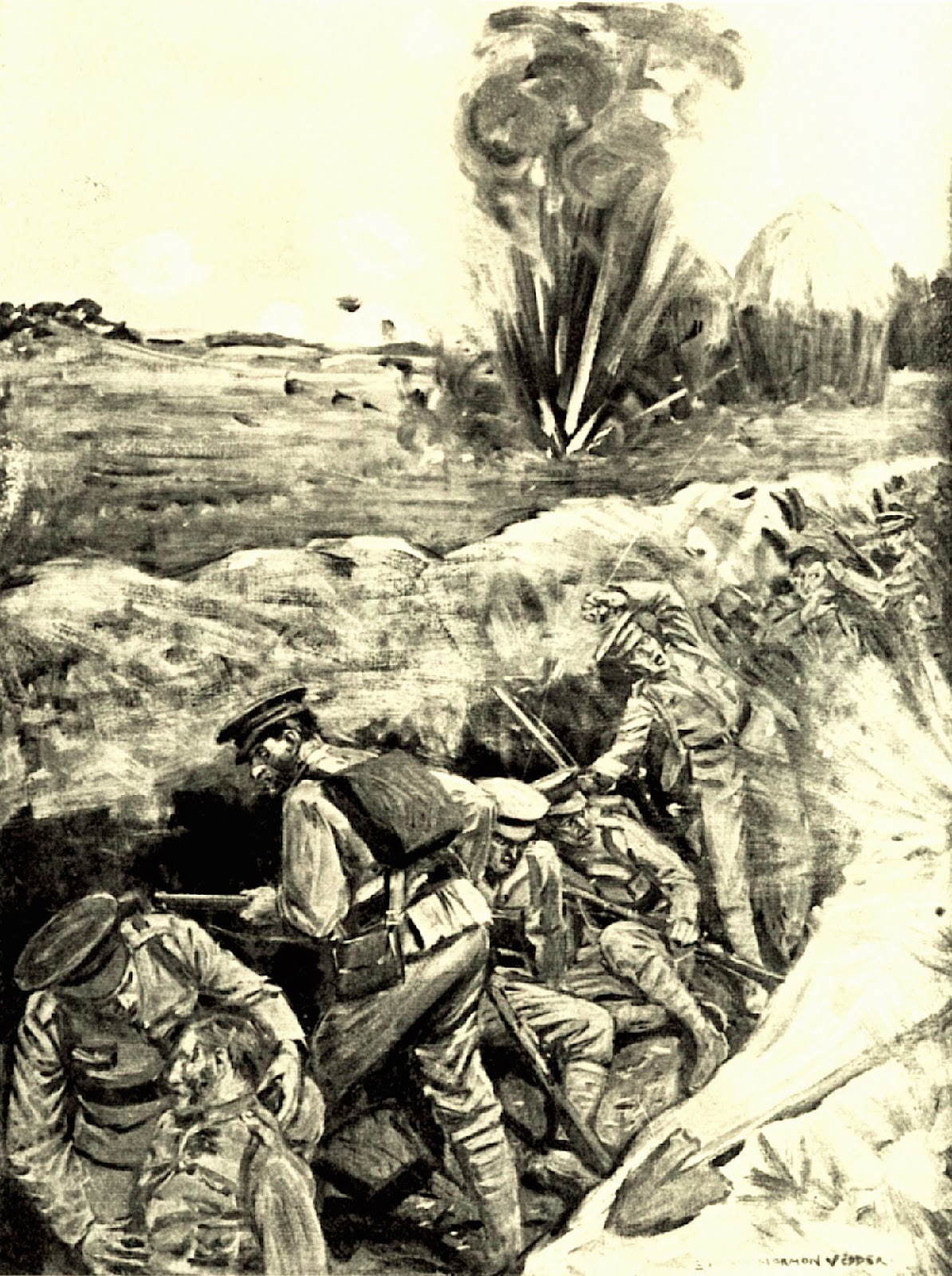 Stuck in a rut
Don't get me wrong. There are still
great companies. If you search for
the reason why you'll find that as in
most things human, humanity is the
force behind their success. What I
"hate" about most organizations is
a lack of true leadership. Lacking
clarity, consistency, and honesty -
an office becomes the equivalent
of a World War One trench. In such
an environment most hunker down
and do whatever it takes to survive.
And in the end, nobody really wins. 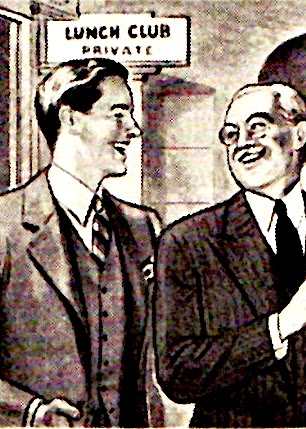 Private affair
Which makes one pause and think -
why care? Sadly many leaders seem
to only care about themselves. As
one of the elite, I was protected by
a contract that insured my continued
happiness. Whereas those below me
had no choice but to depend on the
largess of others. While not fair, it's
reality. Therefore I always felt that
my responsibility was to nurture,
protect, and maximize those who
worked for me. You see, the fact is
that without my team, I was nothing. 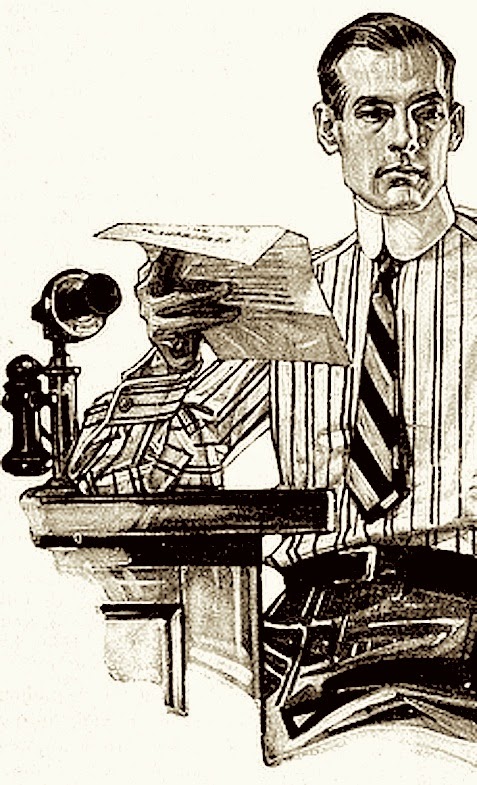 In or out?
What's obvious is that many leaders forget
that their job is to lead. Instead they prefer
to isolate themselves and focus on things
they can control. Often that's their Board
but more often it's their personal package,
bonus, and security. Rarely does it seem
that they think about their people - those
who actually do the work. And if I "hate"
anything it's that because could there be
anything more stupid? Self absorption can
quickly turn into corporate cancer and all
of a sudden they've left "to pursue other
opportunities." Leaving behind a mess. 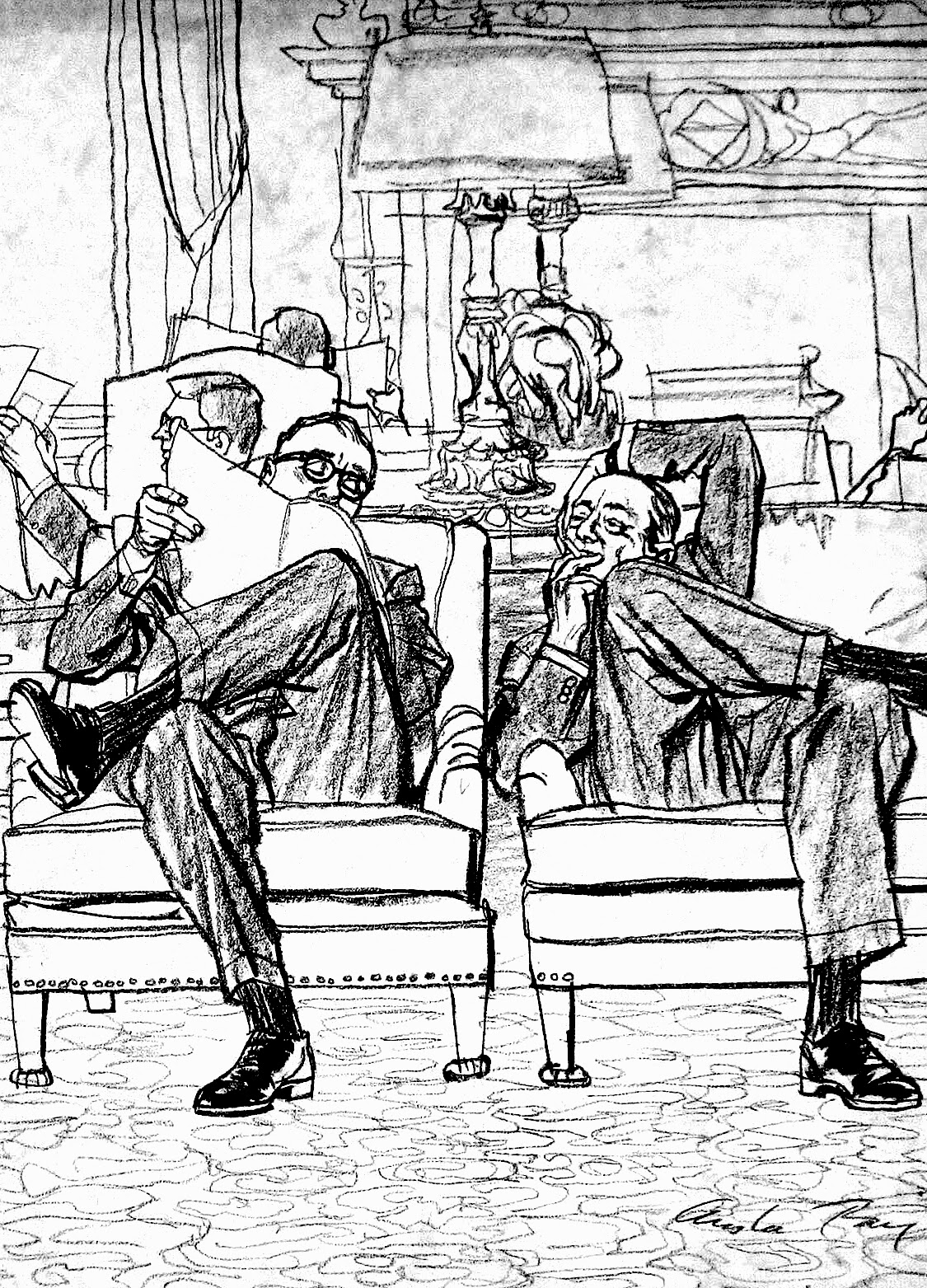 Past imperfect
We reap what we sow. And while
those forgotten souls end up on a
golf course or private beach...
they're done. In their zeal to protect
themselves the worst offenders are
sentenced to power purgatory. An
elite club where former honchos
are tan, fat, and useless. Sadly some
continue their cycle of abuse moving
from company to company. On the
way building their bank accounts as
they decimate other's 401Ks. Am I
jaded? Absolutely. Aren't we all?! 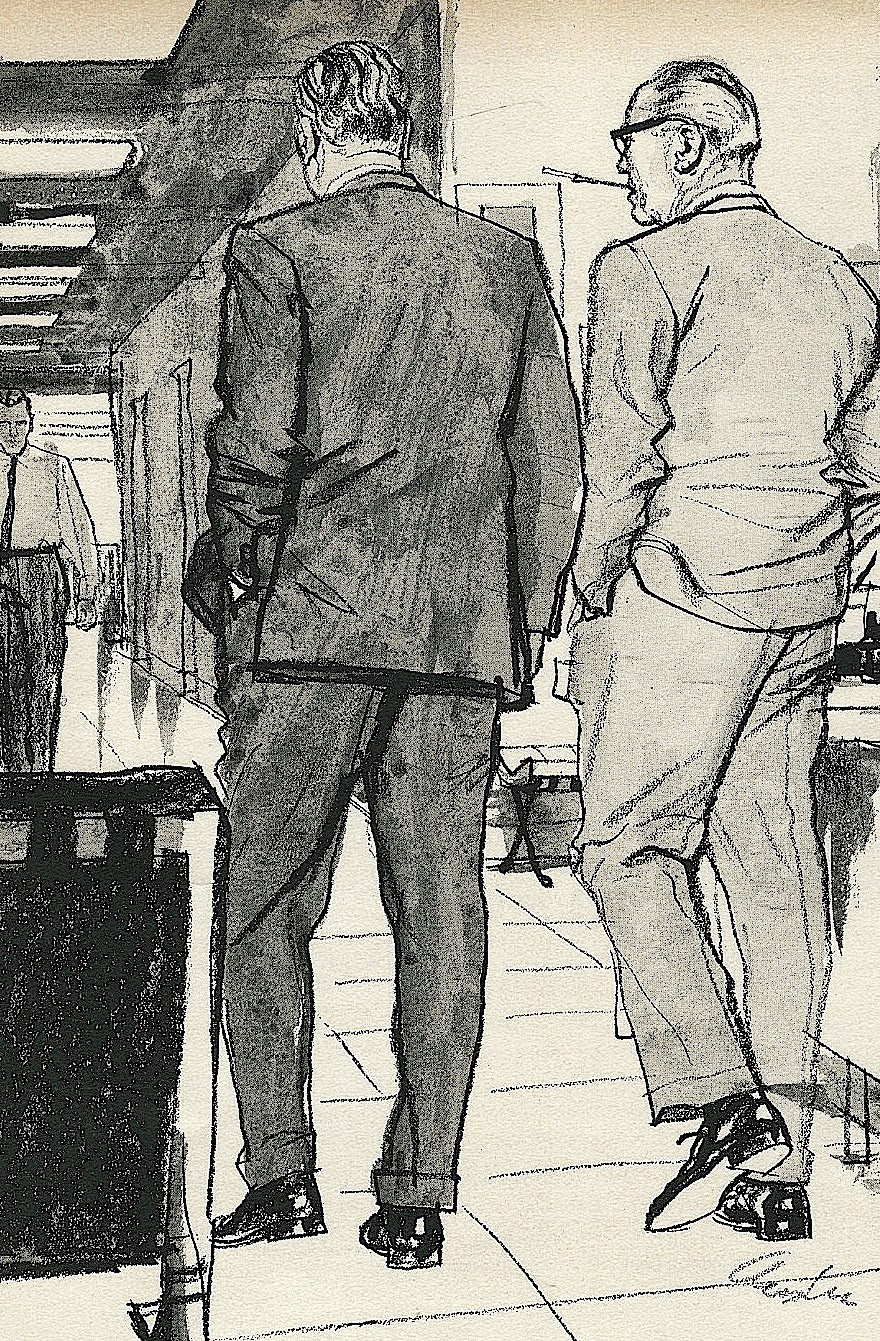 Follow me
True leaders lead. In fact they empower.
Maximizing others enables everyone to
succeed. Any success that I've had was
due to those above and below me. None
of us could have accomplished anything
without the other. And when one mixes
that perfect cocktail of innovation, it's
more than intoxicating. What I "hate"
more than anything is when priorities
that have nothing to do with business
shift our focus from what's important.
Love the ones you're with and please,
don't hate the hater, I'm on your side!
Posted by montanaroue at 4:00 AM