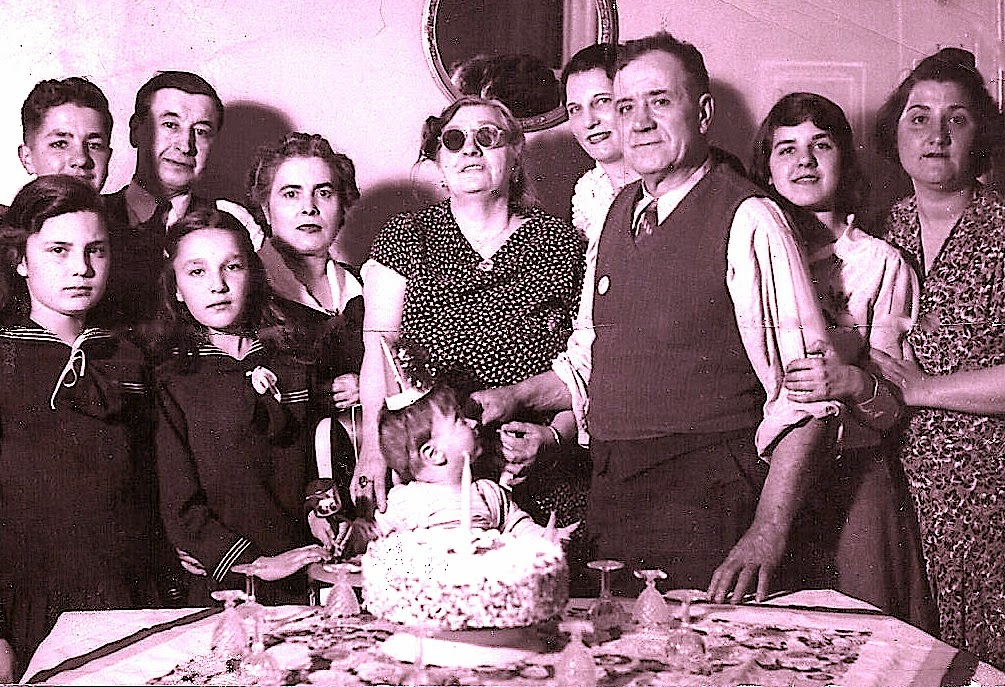 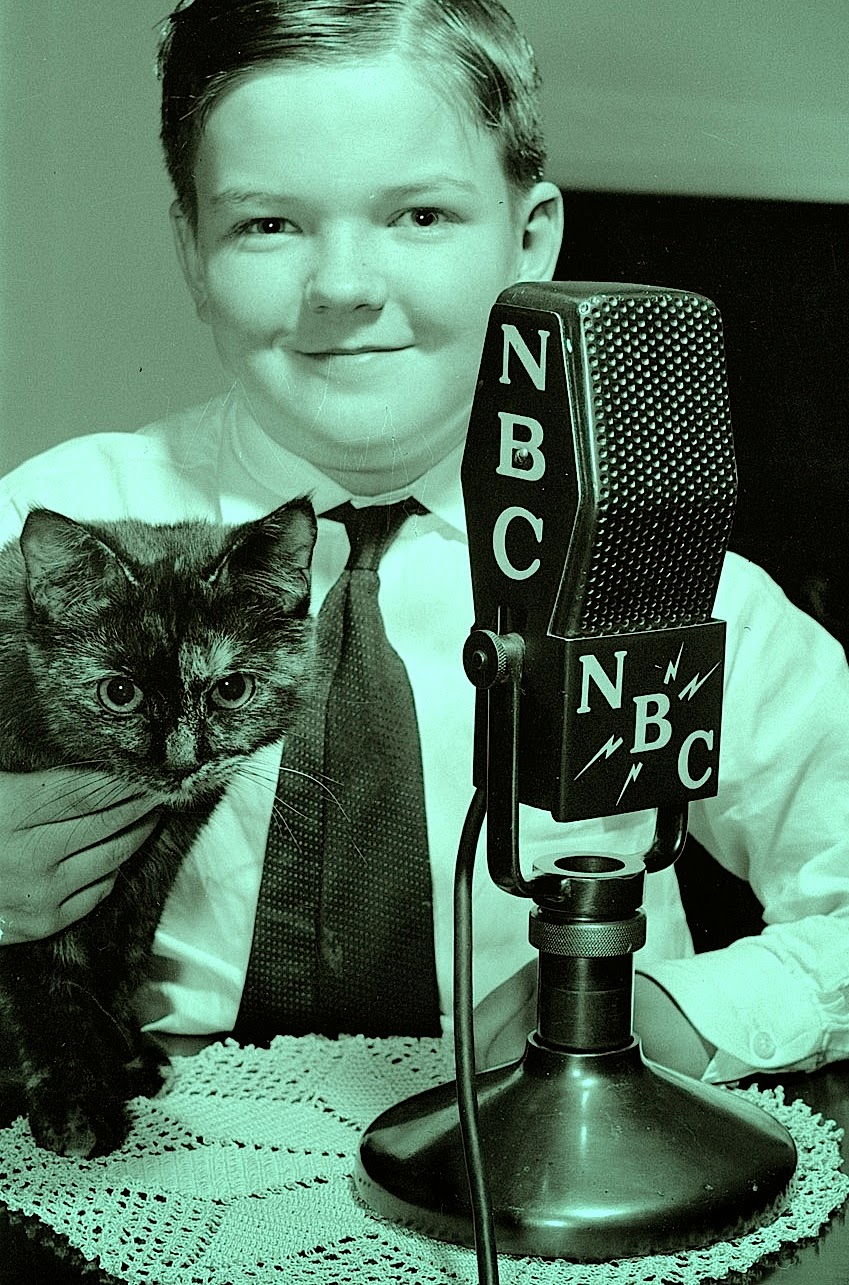 And so it ends...
Well the people have spoken. Yet one
can't help but wonder if they actually
know what they're saying. I avoid all
politics (except gay rights) within this
nirvana called montanaroue. Today I
have no intention of breaking that well
intentioned rule. However, post recent
elections - one can't help but feel that
something good or bad (depending on
one's perspective) is happening across
America. I don't care who won or lost -
what concerns me is whether or not any
of this really matters. Was it worth it? 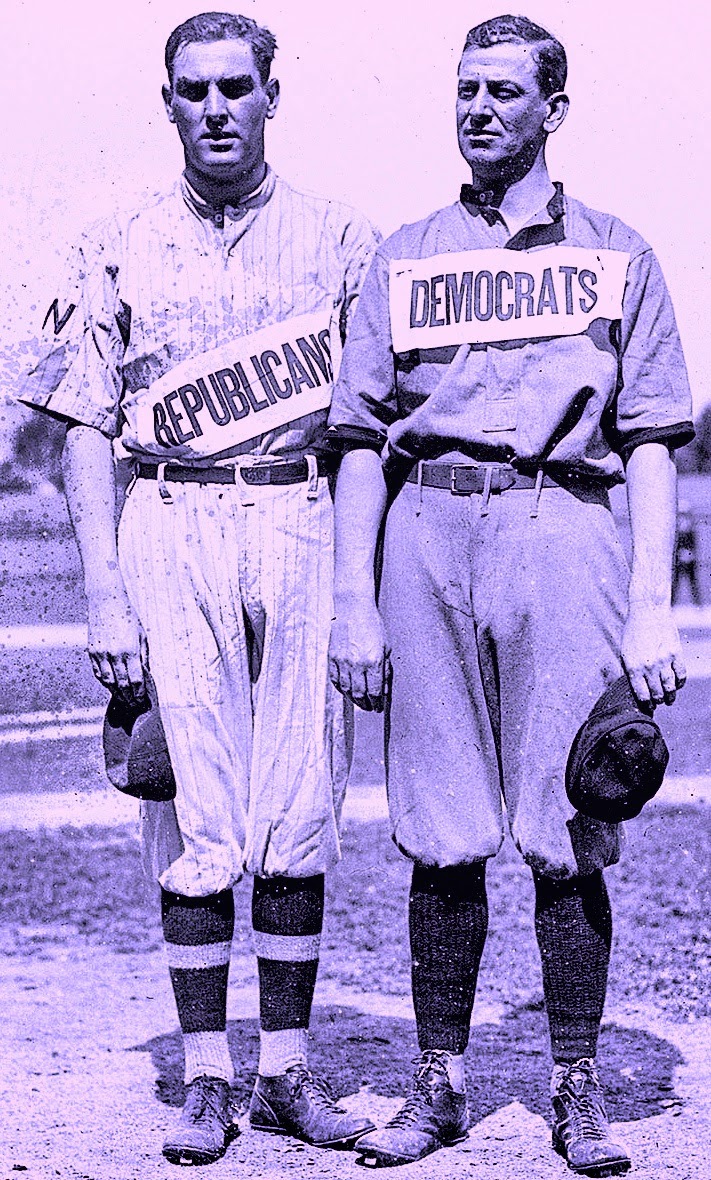 Play ball!
Our country has been diametrically split
by the far left and right for quite awhile.
What's odd is that most of us seem to sit
somewhere in the middle. Everyone is
waiting for someone to do something.
That inertia has in my opinion deferred
any positive momentum forward. Those
we elect to represent us have to date been
focused on one thing only - proving each
other wrong. But two wrongs do not make
a right. Unless somebody is willing to take
responsibility for making something truly
happen... we're stuck in political purgatory. 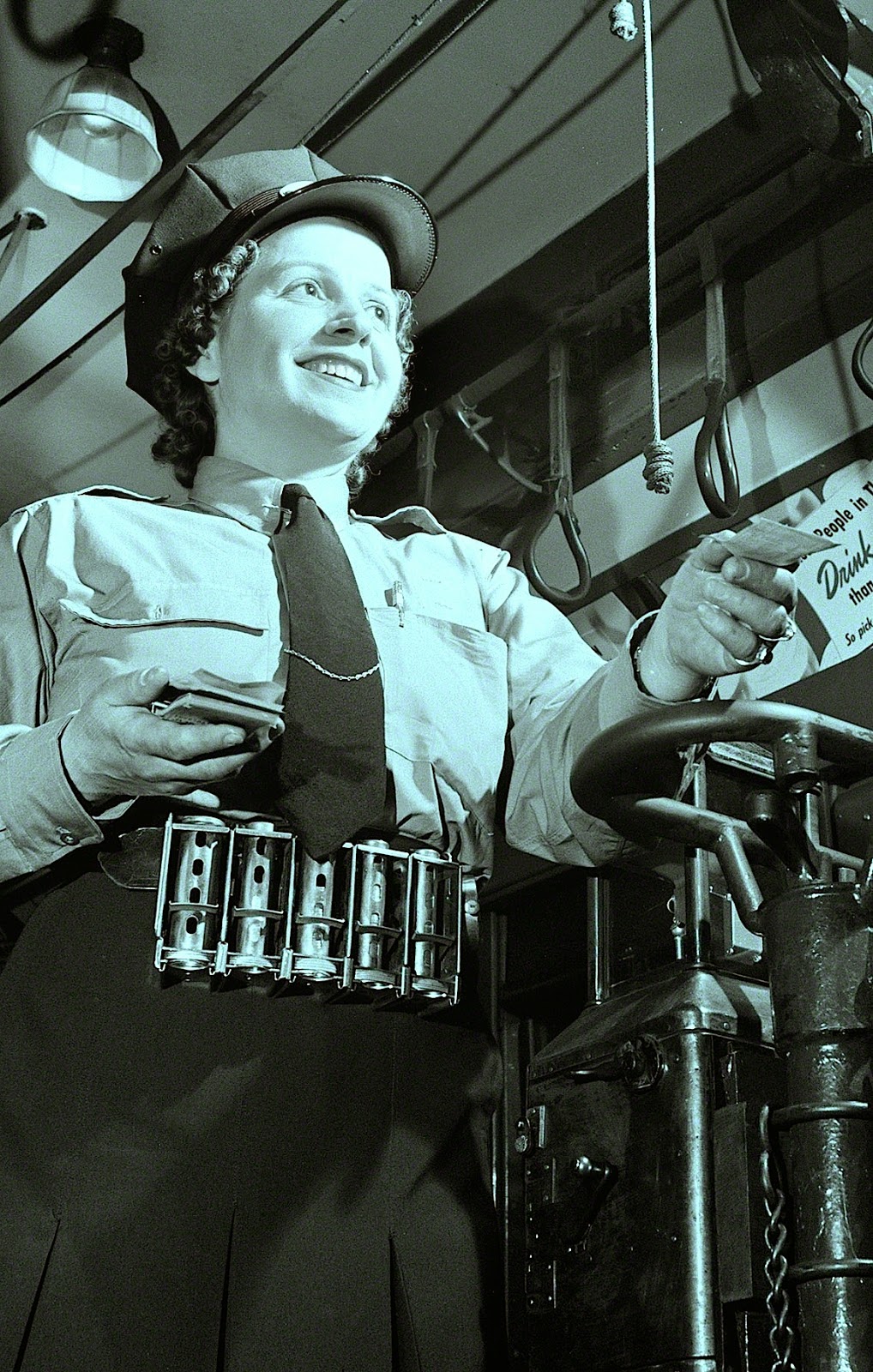 All aboard
So now the power has shifted. And as
someone who has valued much of what
has been accomplished in the last years,
I'm terrified. Politicians are if nothing
else perfect examples of human frailty.
Like cats, their natural inclination is to
mark their territory. My hope is they
don't piss away some of the good that
has been done simply to make a point.
Let me repeat - we must move forward
not backward. Americans have handed
them the keys to the bus and so they're
driving! But... where are we going? 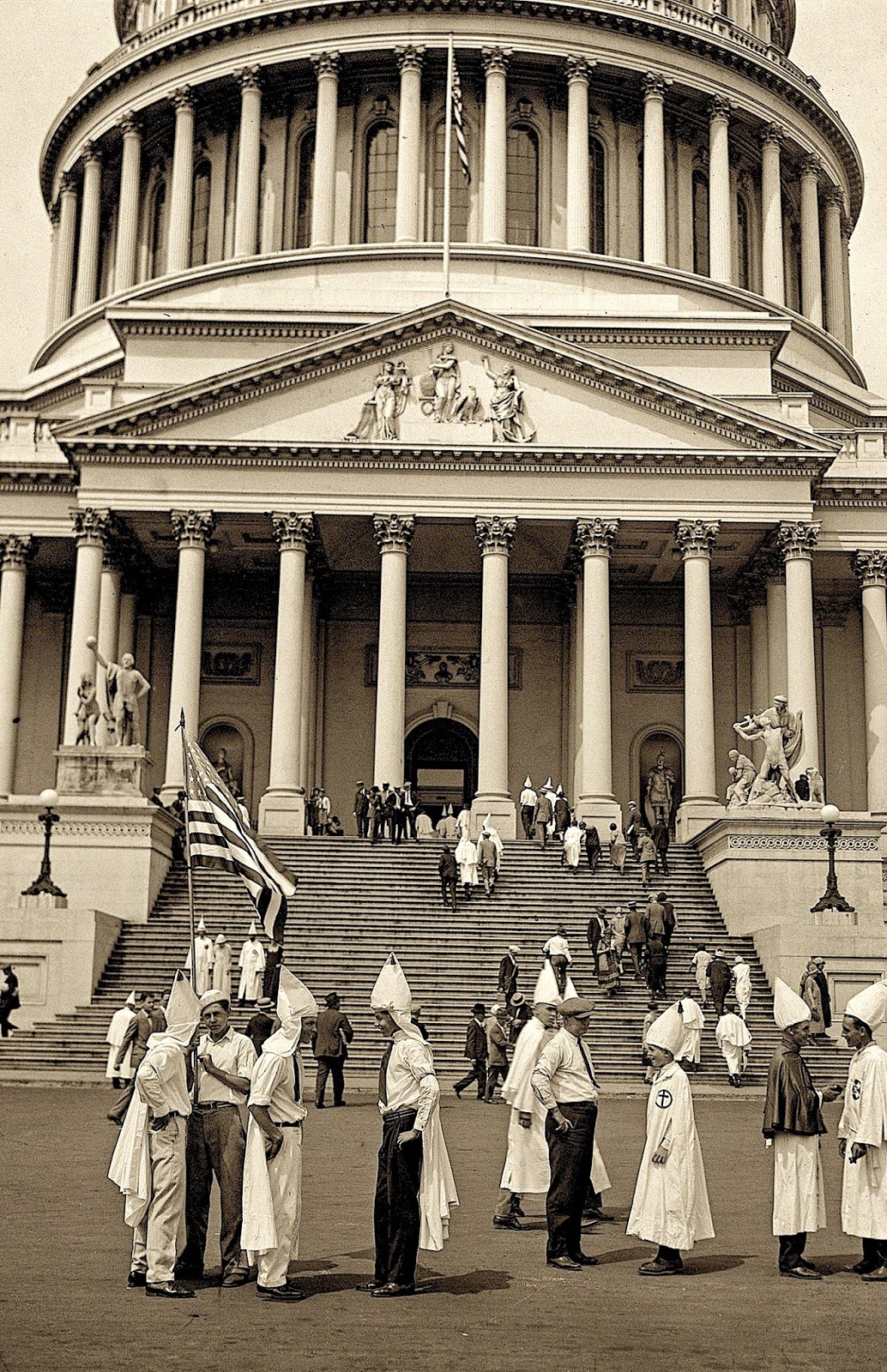 Truth is stranger than fiction
While agog at some of the results, this
election if nothing else demonstrates
our national resistance to innovation.
Such a conservative stance is sedentary
at best. With apologies to the winning
side, I doubt they'll accomplish much
more. But at least now they will have
nobody to blame but themselves. While
I fear the rights of those who don't agree
may suffer, our system of government
will continue to protect both sides as
they legislate for what they believe is
right (or left). That's the American way. 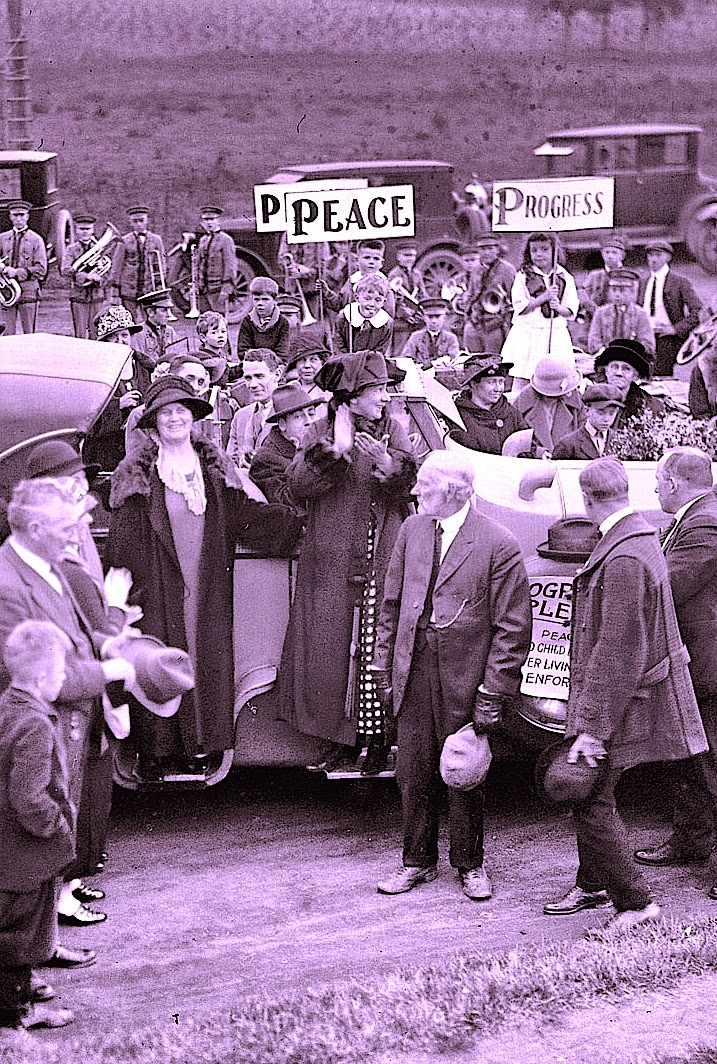 Seismic shift
The best part about being American is
that we don't have to agree. As a blue
boy in a red region, I'm not going to
give up the fight. However, I want the
fighting to end. This isn't about one or
the other of us winning. Rather, it's all
about us all collectively accomplishing
something. So I'm committed to NOT
being a sore loser. To trying to see the
good in everything including the other
side. My agenda has not changed but
due to a shift in power, my approach
must evolve. That's called progress. 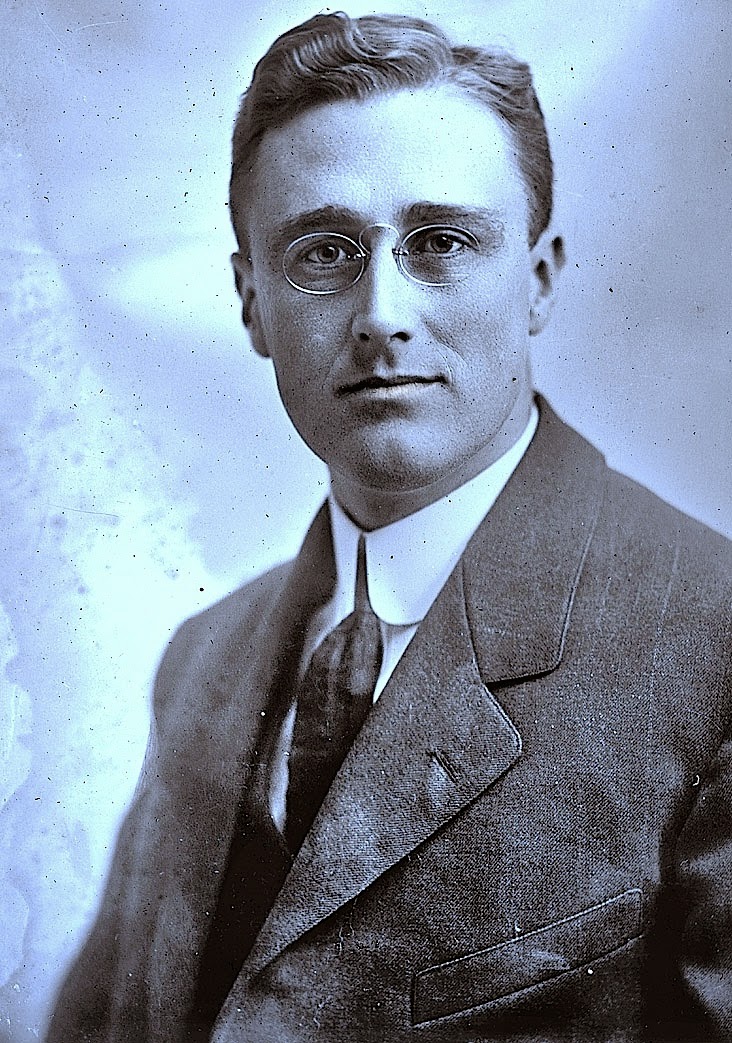 All in the family
I recently watched Ken Burn's PBS
documentary about the Roosevelts.
A red and blue family often split by
dramatically divergent opinions -
they still got things done. Teddy,
Franklin, and Eleanor took stands
for what they believed was right -
and often made our dreams a reality.
While my parents abhorred FDR -
they reluctantly admitted that he
saved America from disaster. This
is the kind of leadership we need
in Washington NOW. Just do it! 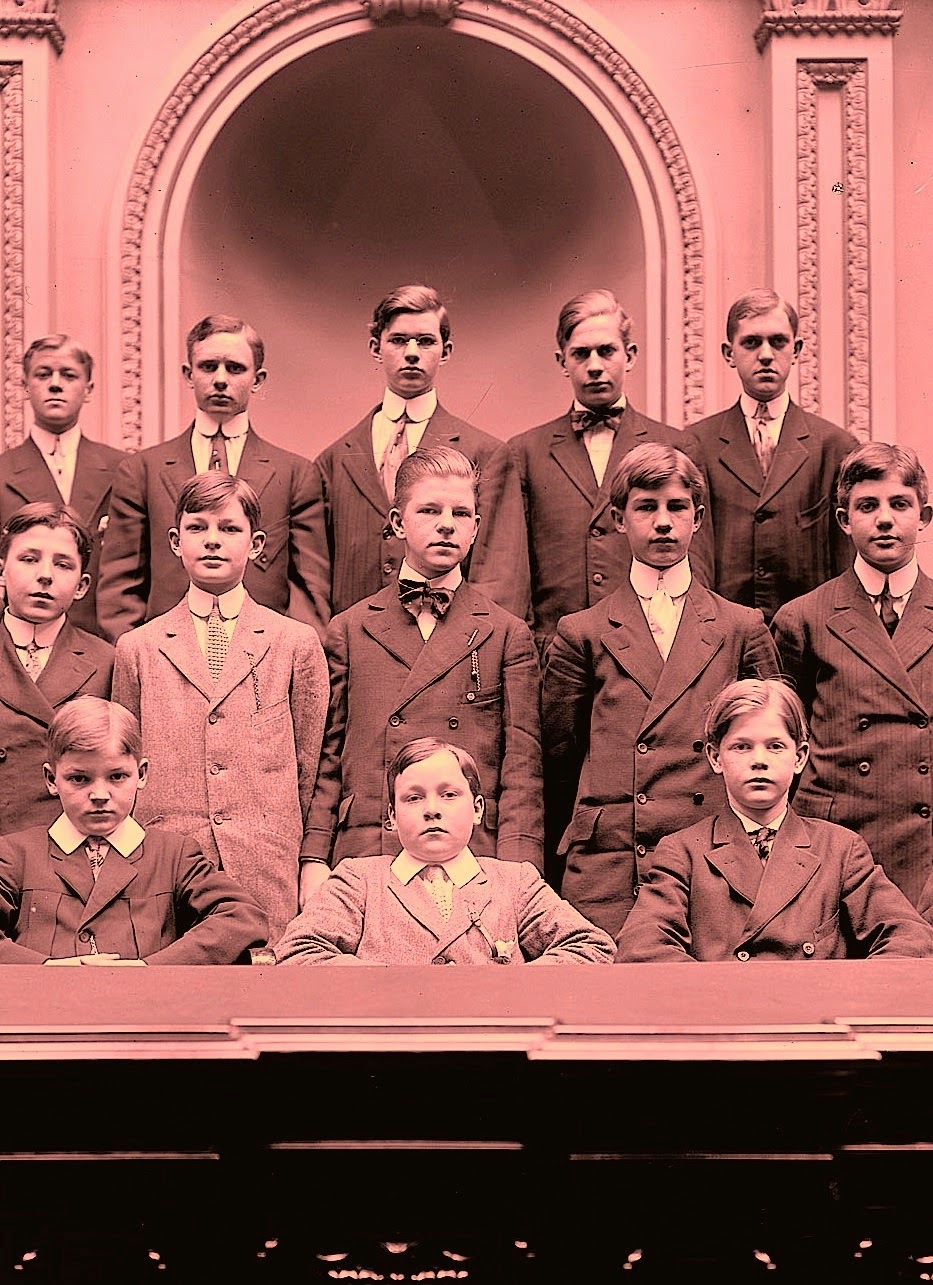 Brute force
You see, humans are humans. Hence
there will always be extremes. True
leadership is the ability to balance
both sides. I'm not giving in but I am
letting go. That doesn't mean being
a victim. I intend to be a proactive
member of the masses. The battle is
over until 2016. Meanwhile we must
work together in order to accomplish
anything. Walking away in defeat
enables the victor to do whatever
they want. Together we are stronger.
Imagine what we can do as one...
Posted by montanaroue at 4:00 AM