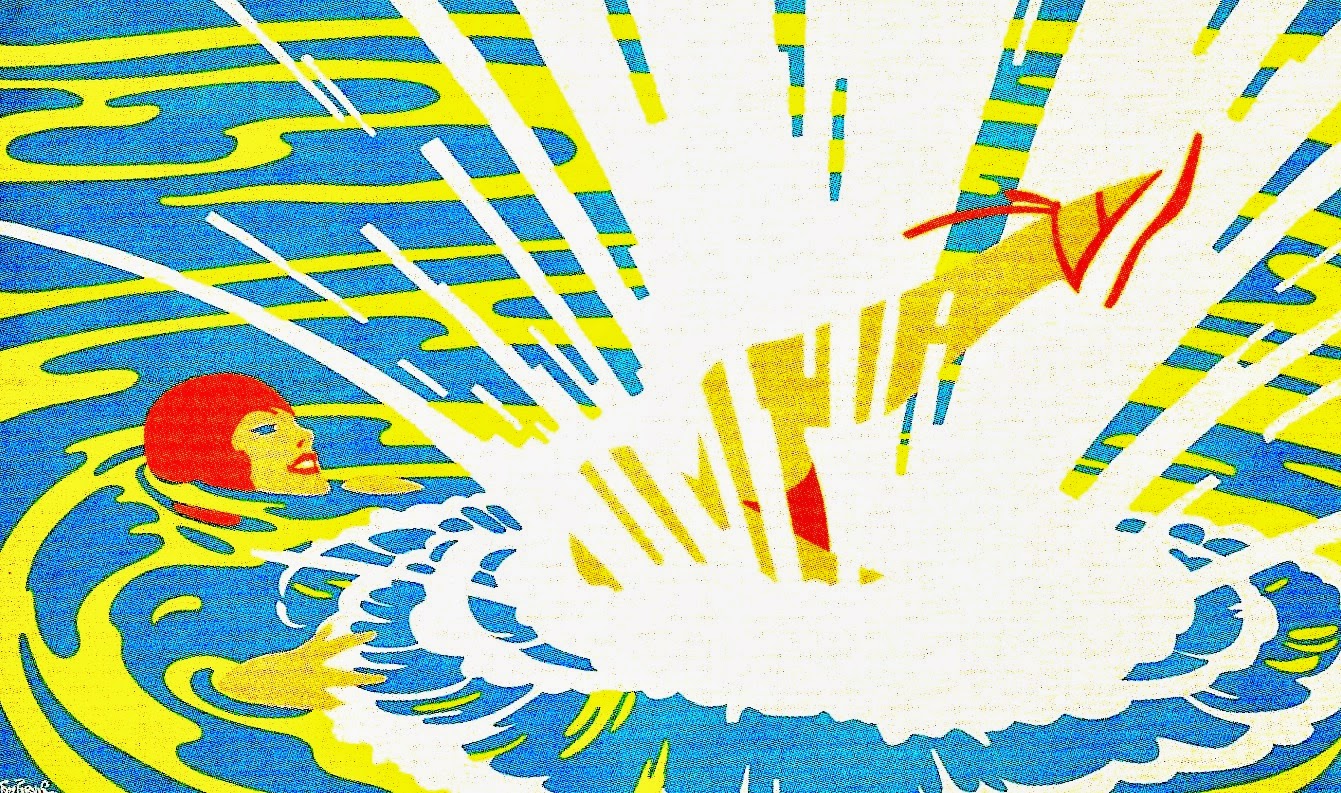 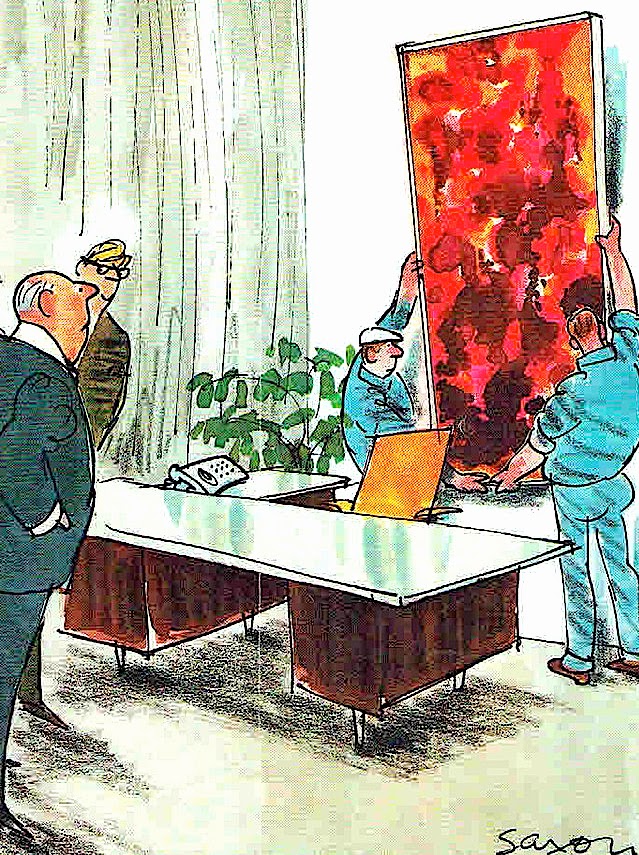 Moving on
While I don't adore Facebook,
it is an effective communication
tool. The other day I became
aware of a major layoff at one
of my former employers. Slowly
the names of the impacted came
to light. Frankly I was shocked
and distressed to find that many
once cherished were now deemed
no longer viable. Proof that there
are no guarantees and change is
a constant reality of corporate life.
You can't trust anyone. 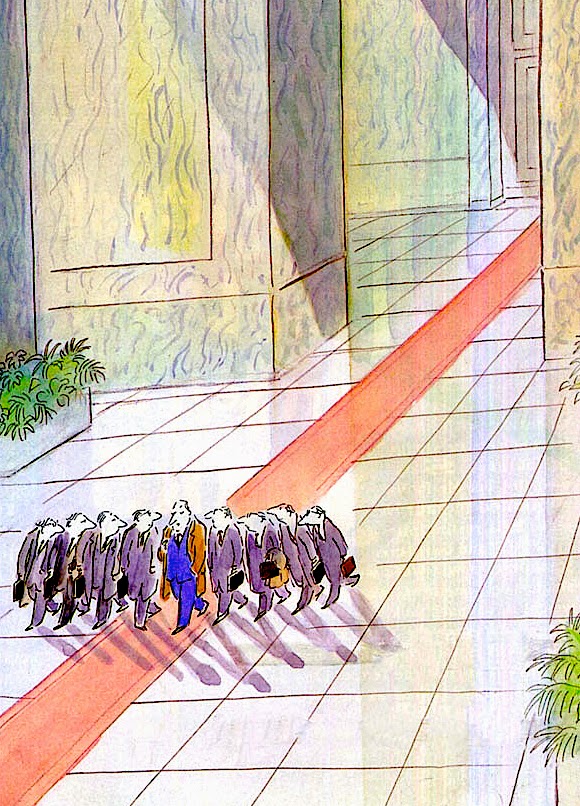 It's all about them
Having been a leader, I've had to
make similar tough decisions. Once
a "goal" or "task" is handed down
from above, all one can do is make
the best choices possible. While it
impacts the individual, it rarely has
anything to do with them personally.
In reality a reduced expense number
must be hit and therefore there are
casualties. That said I've watched
those impacted end up in much
better places time and time again.
All I can say is good for them! 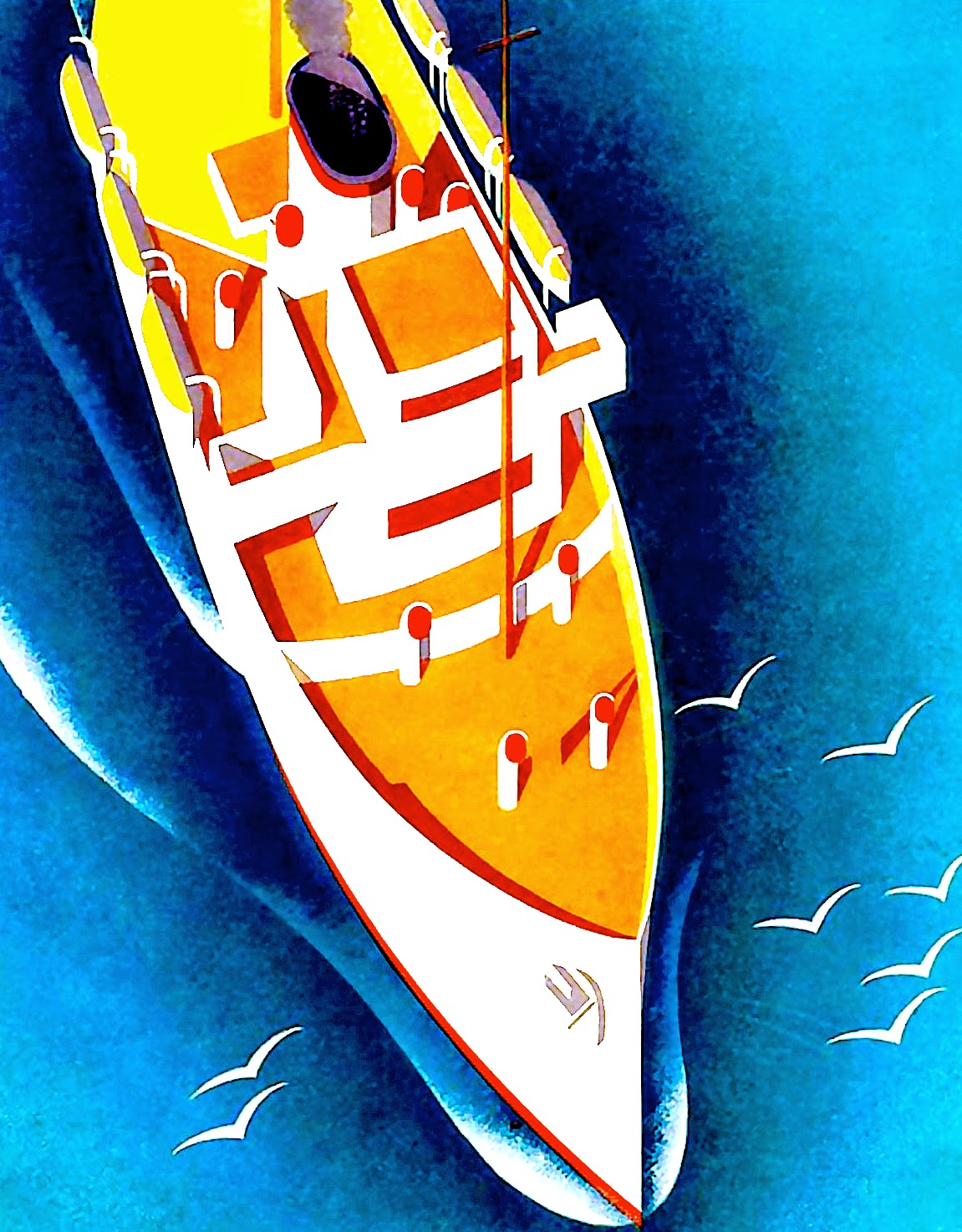 S.O.S.
When a company is in trouble,
reason fades as it is replaced by
crisis management. As someone
drowning, leadership flails in
their morass of misery doing
whatever is necessary to save
themselves. Yet at some point
one has to accept reality. If the
ship is sinking, it's best to hop
into a lifeboat while you still can.
Oddly most cling to the railings
in their life vests doing everything
possible to hold on. WHY? 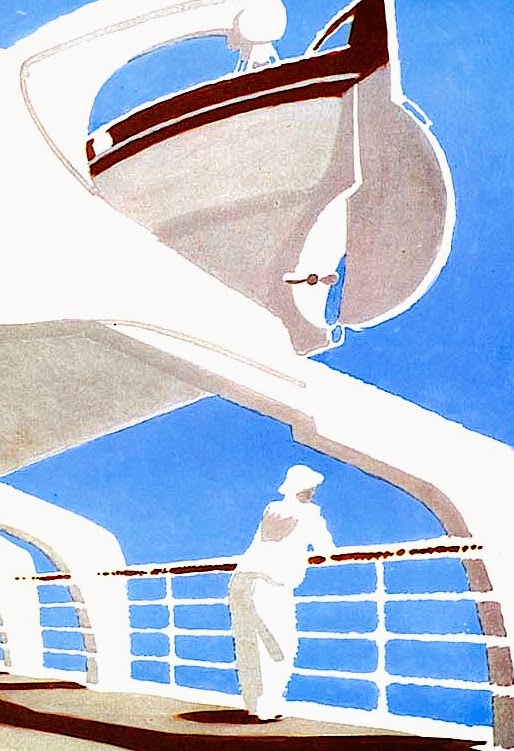 Timing is everything
It's hard to know when to jump ship.
In hindsight the best I can do is offer
some advice - to thine own self be true.
In the end even the most caring of
bosses has to make hard decisions.
And if said decision involves you,
they hold all the cards. Isn't it better
to take a leap when the timing is right
for you rather than gamble on being
rescued? Better to swim to a safer
shore alone rather than wallow in
the sea with one's fellow victims.
Why be dragged down? 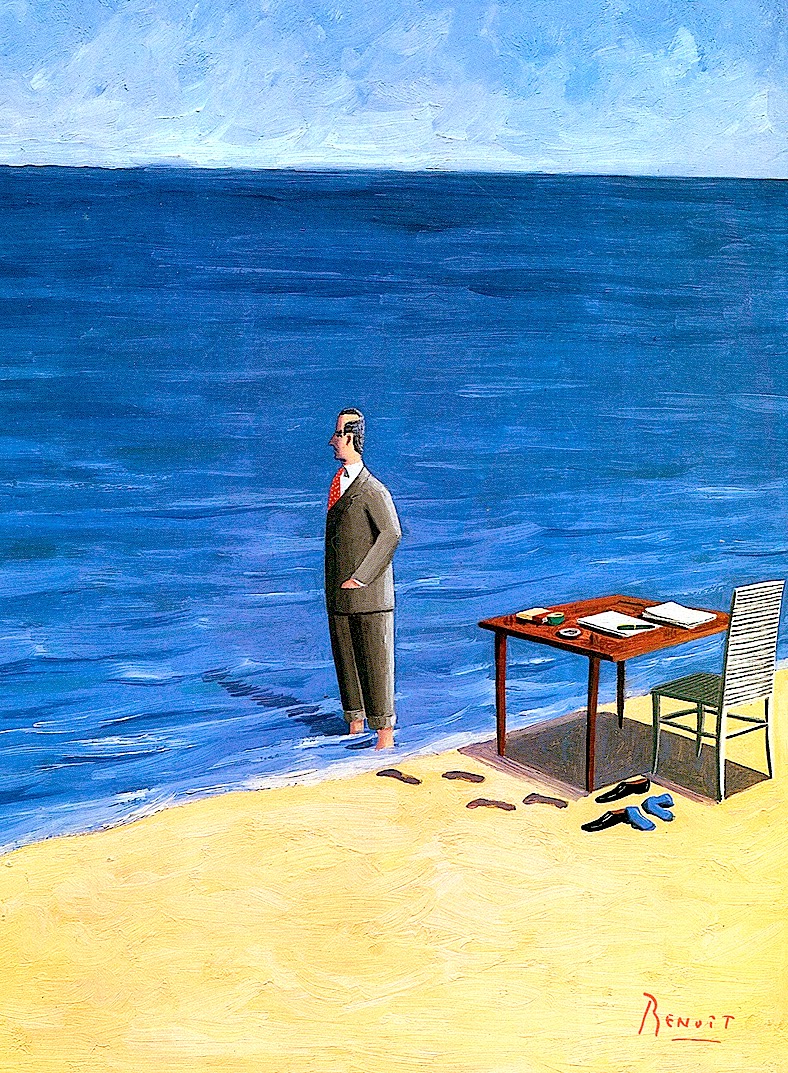 All ashore
Never doubt my compassion for
those impacted. Whatever has
happened had little to do with
them. That's probably the most
bitter pill of all to swallow. The
good news is they are all highly
talented and committed pros.
Each ready in their own way to
enhance and improve any new
company they join. Once the
trauma of finality wears off, I'm
confident they'll end up in a much
better place. It's all about them! 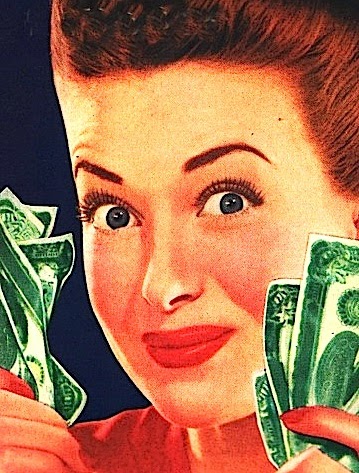 Cash in
Their only mistake was trusting
others versus their own "gut".
Many are lulled into complacency
only to be rudely awakened. A
former colleague was let go a few
months ago. After decades of
loyalty she was given a ticket to
freedom. Upon receiving her
"package" she jumped with joy.
Now it's her turn to make all of
her dreams come true and she is
doing just that! Her only regret?
That it didn't happen sooner!
Posted by montanaroue at 6:52 AM