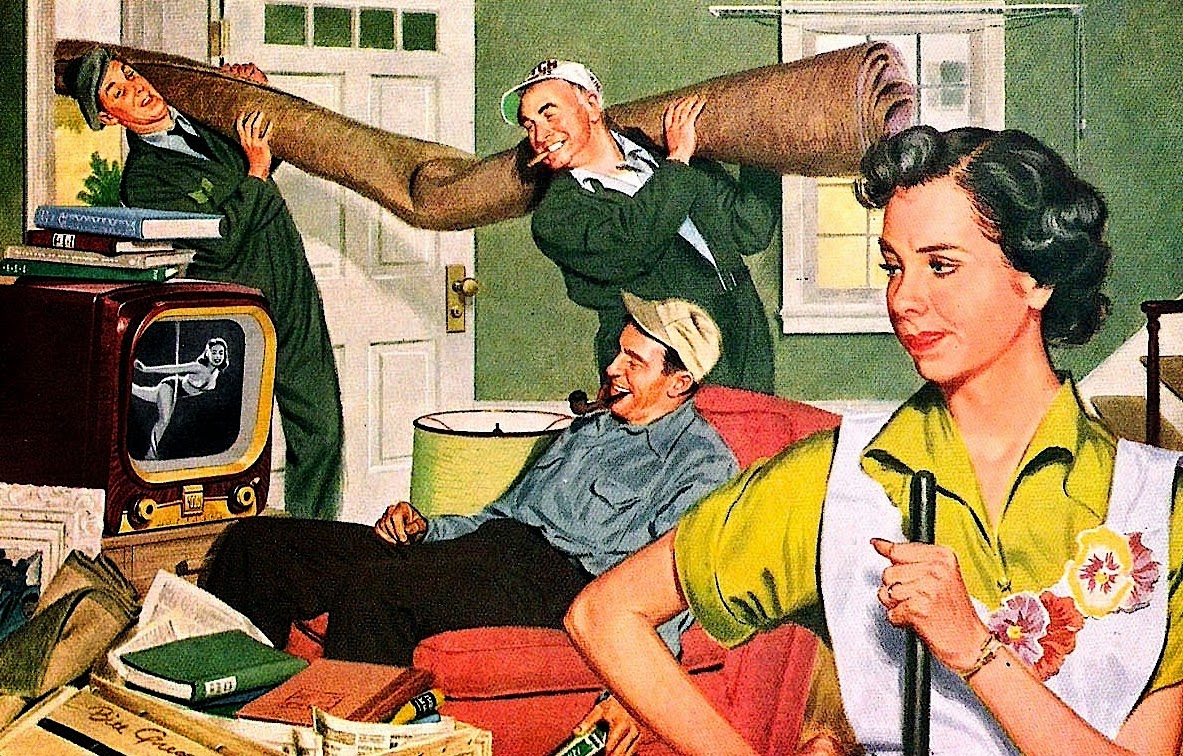 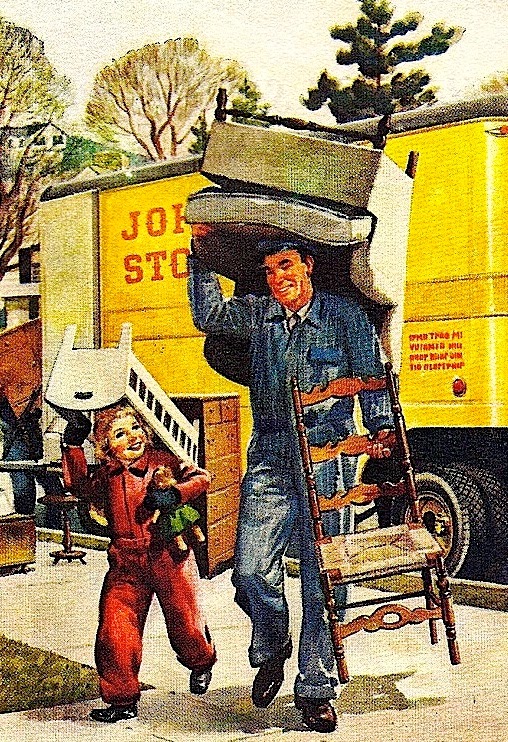 Above hoard
I have to admit that I'm disgusted with
myself. I've just completed packing up
our New York pied a terre. Now I have
to unpack that plus the contents of our
Dallas apartment, Lewistown condo,
and storage locker. Frankly, we have
an obscene amount of stuff. Honestly,
I had no idea. Suddenly I'm deep into
a professionally packed episode of
Hoarders. While not knee deep in old
cereal boxes, debris and cat feces, I'm
deeply immersed in a big pile of crap.
When did all of this happen and how? 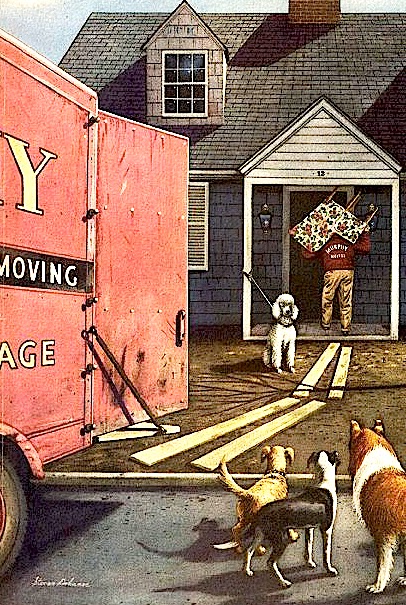 Mass appeal
How did two people ever amass such
a mass? Honestly, I don't have a good
explanation. While my denial is just
and excuse, the fact is that over many
years Frank and I moved many times.
After we met, I moved into his place
and most of my things sat in storage.
We moved twice in Columbus Ohio
and as we traded up, we bought more.
Subsequently we moved to a smaller
place in Minneapolis and a third of
our stuff went directly into storage.
Out of sight, out of mind... 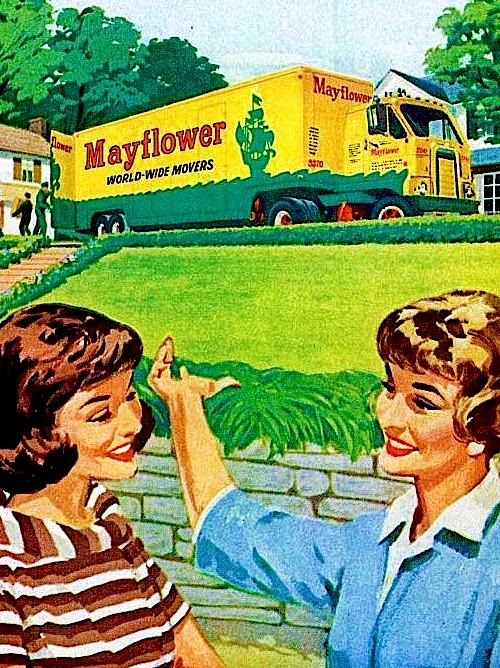 Moving violation
Next we moved into the Lewistown
condo (for a one year non compete)
and much of what had been stored
stayed in storage. Now our things
had a home. Next we moved into a
furnished flat (down to dishes etc.)
in Manhattan. We moved some bits
and pieces (china) to Dallas. There
we completely outfitted a beautiful
apartment. When we rented a condo
in Manhattan, it was furnished but
lacked all of life's necessities. So,
we bought more of the same stuff! 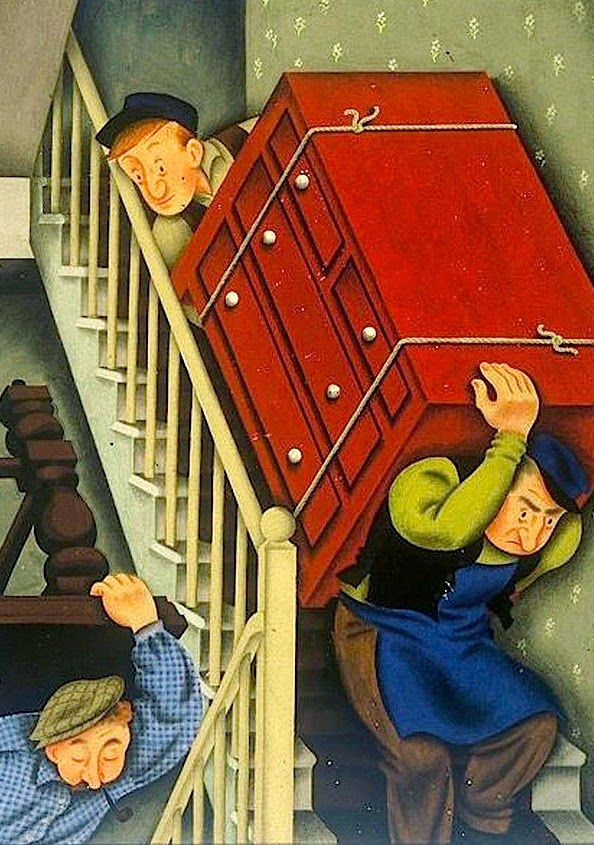 Lost horizons
At some point we lost track of what
we had. Now that everything sits in
one place it's obvious we had no idea
what we owned. While there may be
some sort of benefit to owning seven
vegetable peelers, I can't find one.
You see our problem is not furniture.
While we've got quite a bit, it all has
a place in our new home. Nor is the
problem my china. Yes there's a lot
but I know exactly what I've got and
there is a method to my madness. As
we open Pandora's boxes... it's bad... 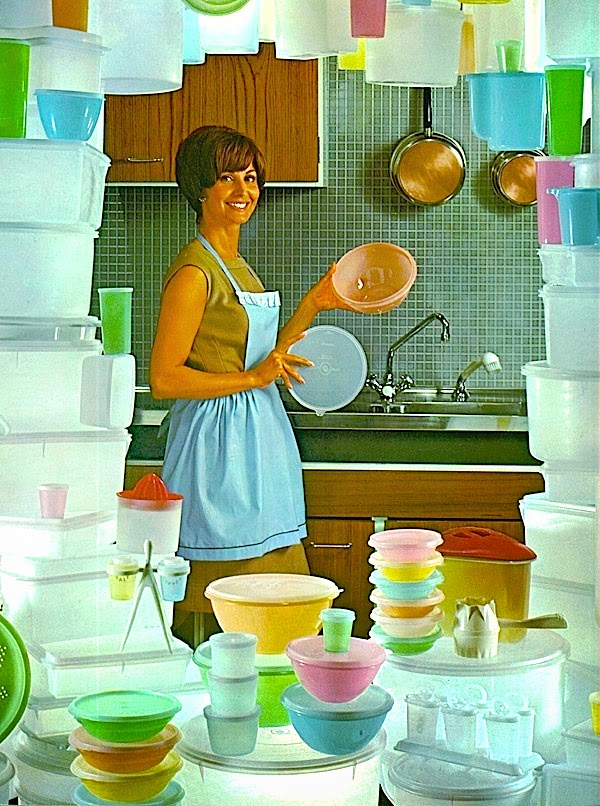 Past imperfect
The flotsam and jetsam that we
have casually accumulated over
the years is enough to outfit at
least four homes. All of this stuff
had value at the time we packed
it up. However as I unpack boxes
of ten year old tupperware that
explanation seems archaic at best.
Fashion changes so while those
Gucci shoes were "hot" in 2000,
today they're old soles. It's gotten
beyond planning a garage sale,
we may open a department store. 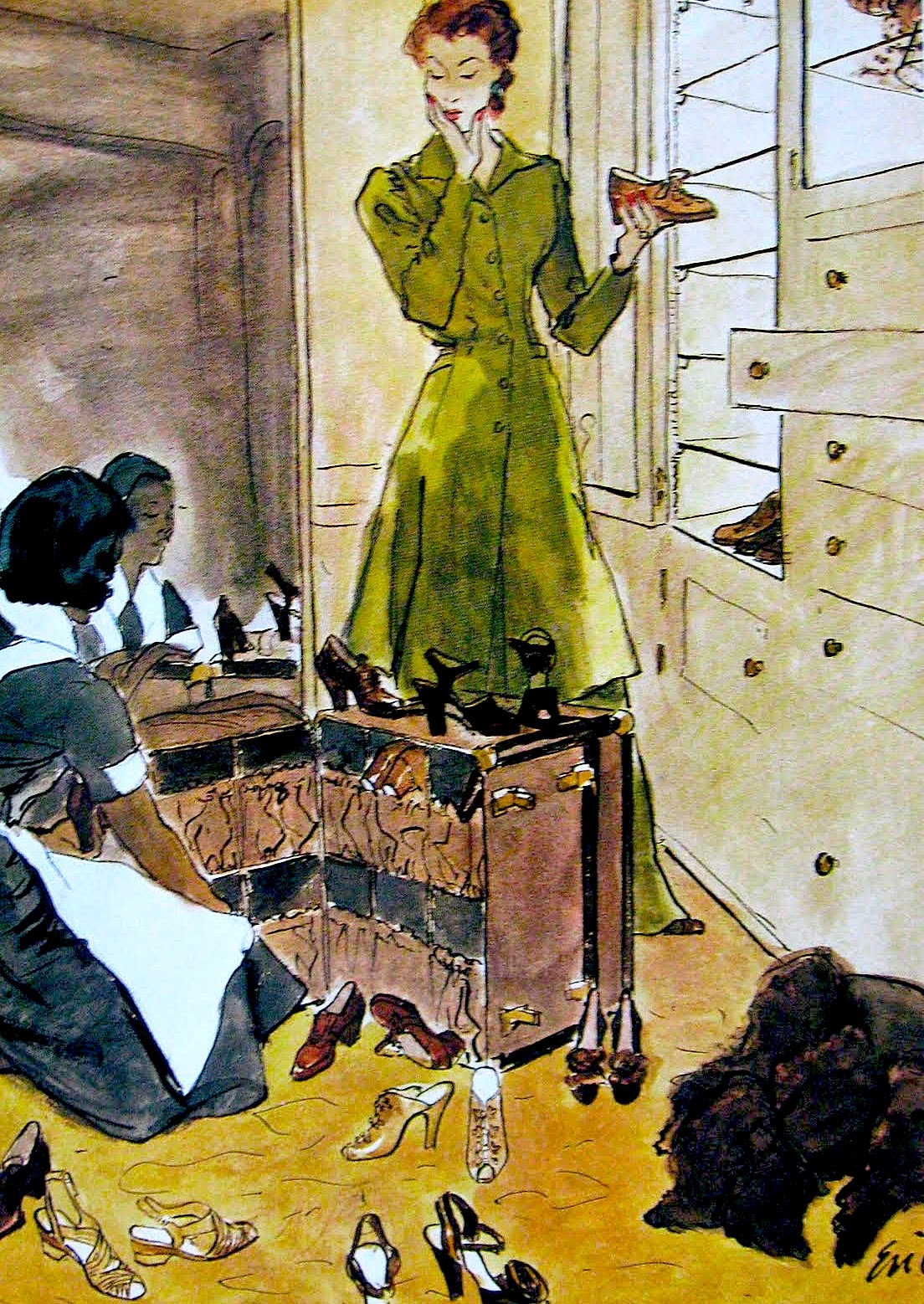 Sordid sort
What's hardest is sorting through the
stuff and deciding what to keep. Our
move will happen in stages. We will
live in our condo until the Passion Pit
is habitable. First, we're unpacking
all of Dallas and New York. Those
boxes are in the house and inside are
the newest of the hubris. Next we'll
slowly transfer box after box from
the condo. A rather tedious process,
that slow pace enables us to maintain
a sense of order. Any duplicates go
directly back into a "bye bye" box. 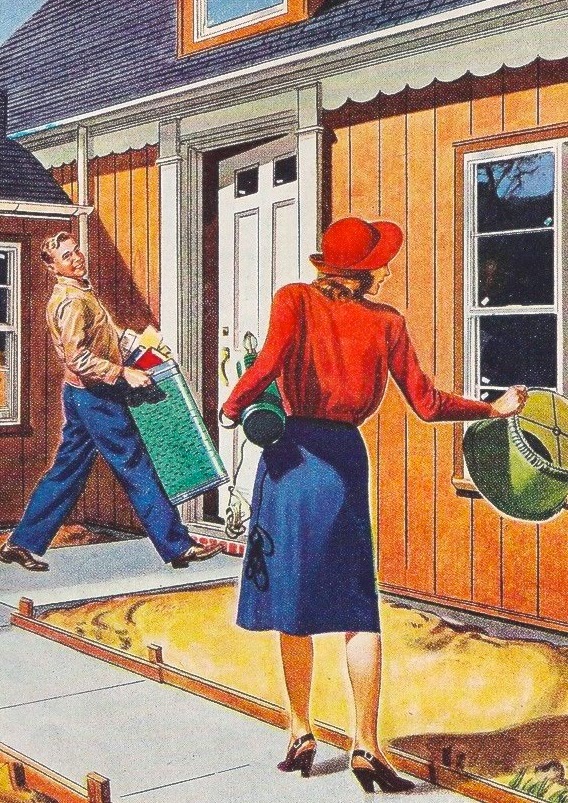 Give it up
Finally we'll sift through what's left
in our storage unit. Much of which
hasn't seen the light of day in eons.
Who knows what surprises await!
By the end of June we  hope to be
moved in. Sadly we'll miss St Leo's
rummage sale. Do we store it for
another year in order to leverage
that write off? Or do we stage our
own sale? No matter what, the best
will be sold on ebay to garner top
price. After all, I must earn my keep.
And resist bidding on anything else!
Posted by montanaroue at 4:00 AM