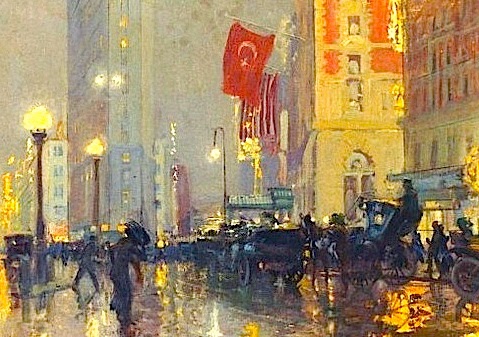 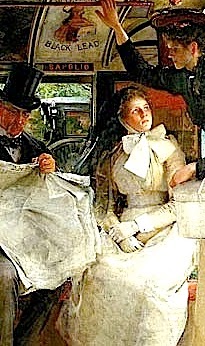 What the bucket?
While I've waxed eloquently about
the things I've missed since our return
to rural Montana, I must confess there
are many other elements of urban life
I don't regret leaving. The fact is we
lived in the most amazing city in the
world. However it was also one of the
hardest to live in. Beyond the cost of
living, it could be quite overwhelming
at times. Obviously I adore the place
as it's my home town. But now it's
simply a nice place to visit because
Gregory doesn't live here anymore. 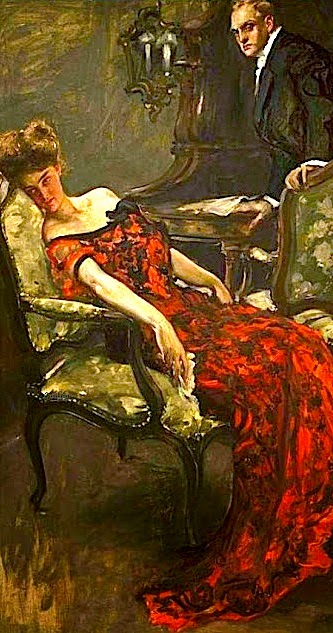 Highs and lows
New York must be filled with more pompous
asses per capita than any other city. One of
the least attractive attributes is arrogance and
yet it's an art that is practiced at it's highest
form in Manhattan. One only has to frequent
any public venue to view it in full force. Now
we reside where the common man rules and
everybody is treated equally. Out west titles
don't matter nor accoutrements one acquires.
Here in Lewistown it's all about the golden
rule and little more. Don't mess with me and
I won't mess with you! That's the way of the
west and I'm so happy that now it's my home 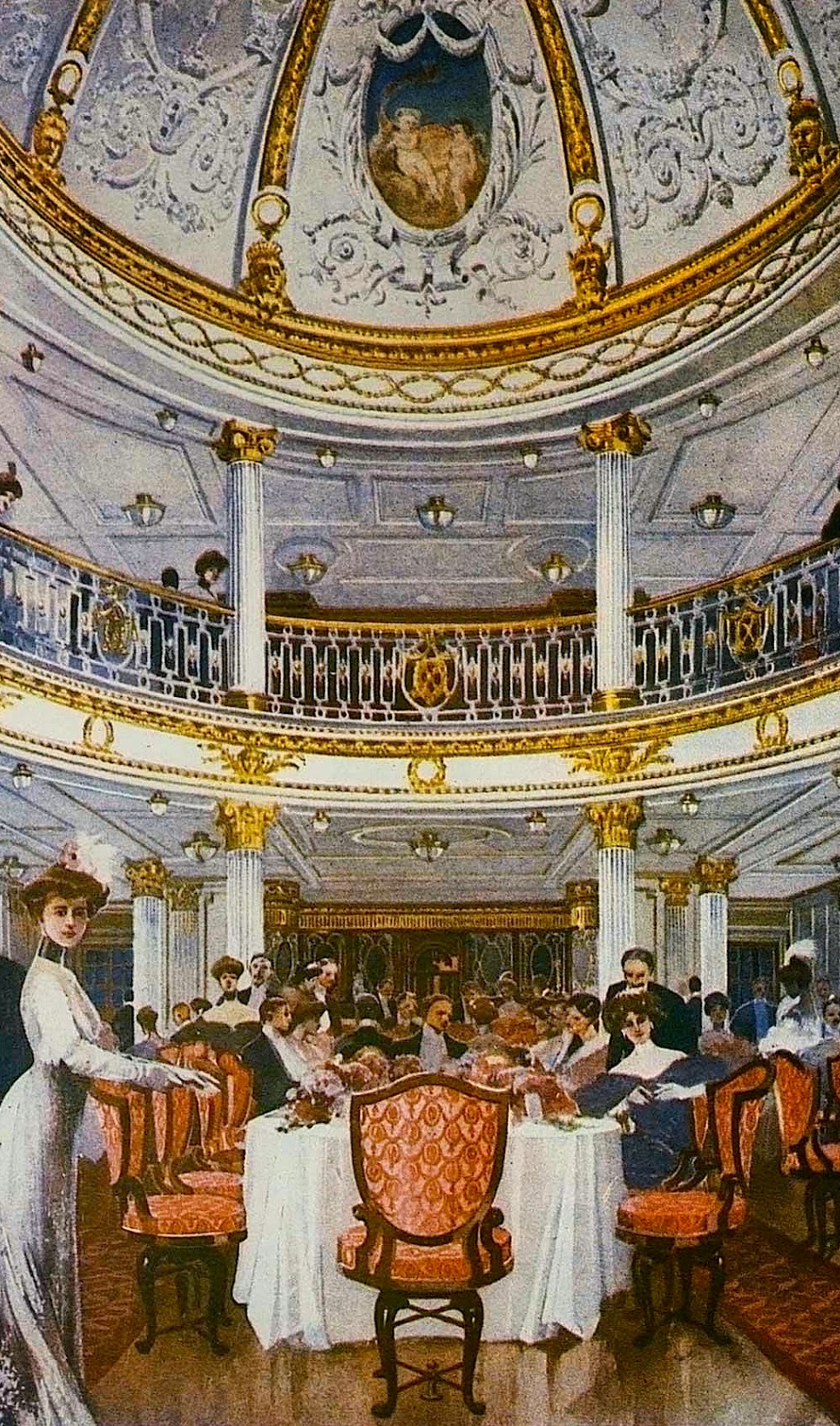 Without reservations
I was beyond sick of being treated like
a serf by some maitre d' from Syosset.
In Manhattan unless you're willing to
dine at 6 or 10:45 p.m., one must plan
well in advance or have connections.
Even dropping the name of the editor
of Food & Wine may not get you into
a hot seat. Don't get me wrong, it can
be tough even to get a reservation on
a Friday at the Mint in Lewistown.
However, it pays to be one of the few
locals who dine out frequently... and
willing to dine late (dinner at eight!) 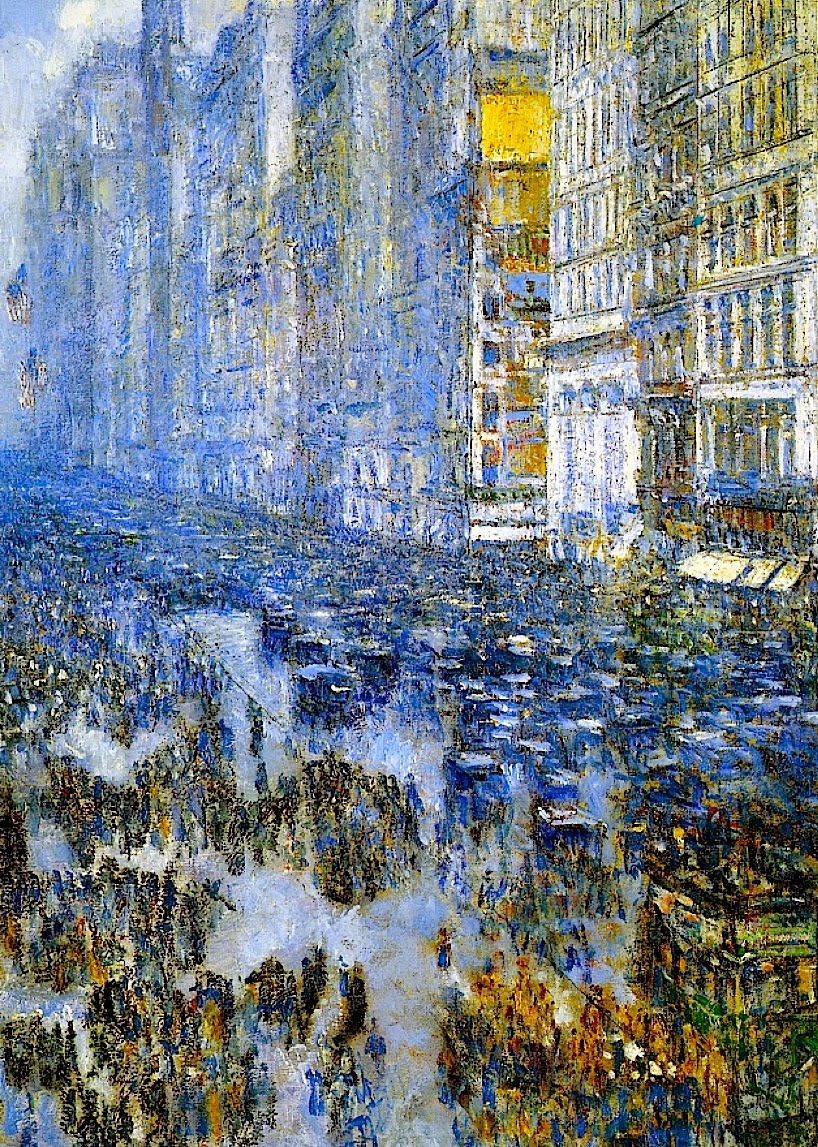 Enough is enough
A confirmed urbanite, it's a fact that
I don't do well in crowds. While not
agoraphobic, I get hot and bothered
when in the midst of a mass. Little
bothers me as much as a crowded
sidewalk during a parade or packed
lobby during intermission. While
some might equally fear the wide
open spaces, I'm happy to live in a
place few others call home. The
fact is population density is least of
our problems in Montana. Hence
it's the perfect place for this cowboy. 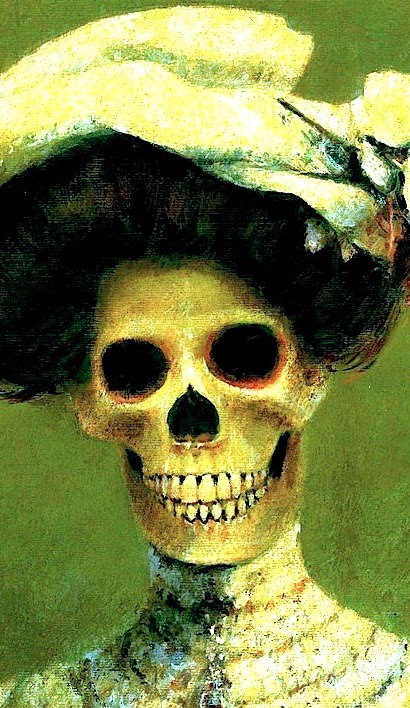 Unfriendly persuasion
The smells and filth of the city didn't
bother me. However it's rude denizens
did. Manhattan is a rough place once
you go below the southern reaches of
the upper East Side. Apparently most
prefer to shove, yell, or ignore each
other. While I have no desire to make
new friends, I want to be treated with
courtesy during any encounter. Whether
due to a lack of time, energy, or patience,
there's no excuse for being rude. That's
why I'm glad to say that everybody is
friendly in Montana, EVERYBODY! 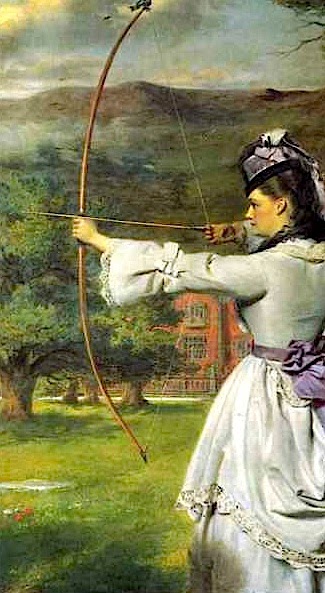 Easy prey
Like it or not, New York is full of ruthless
people. Like rats on a sinking ship they're
trying to climb their way to the top. That
drive manifests itself in mercurial nastiness.
I'm all for candor and cutting to the chase.
However when the dialogue is so cutting
that it cuts to the bone, it not only hurts, it
can damage one beyond comprehension.
The only thing we hunt in Montana are
birds and animals, not people. Therefore
while I'll be on the look out during hunting
season, it will be for errant bullets not harsh
and biting statements. Ready, aim, fire! 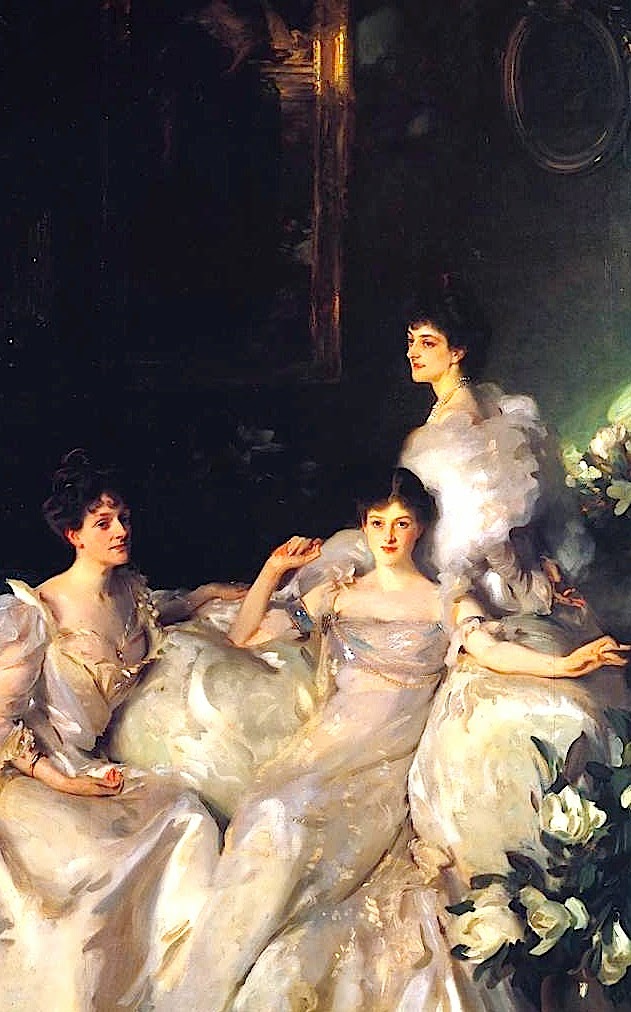 Price of admission
The bar is set highest on the Isle of
Manhattan. Everything costs more
than it should and keeping up with the
rat pack can even bankrupt billionaires!
Money can't buy you everything. And
in New York society, "breeding" still
separates the wheat from the chaff. It's
not who you know, but who your family
is. Archaic, ancestral snobbery still rules
because it's one of the few things money
can't buy! Way out west in Montana we
earn the respect of our peers by simply
being who we are. Talk about wild...
Posted by montanaroue at 4:00 AM