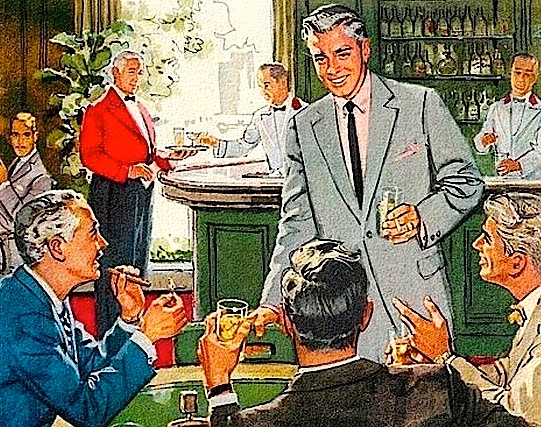 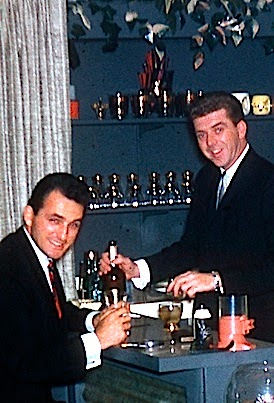 Lucky day
Today Frank and I celebrate nineteen
fabulous years together. Honestly,
it's hard to believe it's been that long.
That's because our relationship is as
strong, exciting, and affirming as ever.
Whether it was luck, destiny, or divine
intervention, we both scored when we
wandered into that bar on a Memorial
Day afternoon in 1995. What amazes
me still is just how capricious love is.
Few on the hunt seem able to find it.
Yet suddenly, my dream man walked
up and offered to buy me a drink! 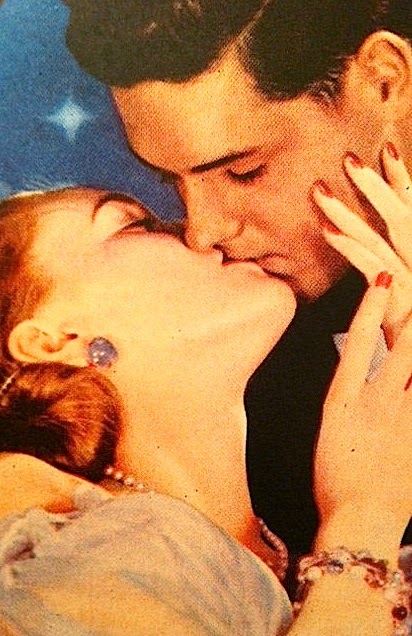 Love connection
While caprice may facilitate an initial
connection - compatibility, compassion,
and chemistry fuel lasting partnerships.
The older I get, the more I'm convinced
that most people have to fail at least a
few times in love before they're able to
finally make a lasting connection. Being
young is probably the reason many early
relationships fail. Most lack the maturity
to give when the getting gets tough. Yet
giving above and beyond is what I think
really fuels true love. There has to be an
element of sacrifice or else, why bother? 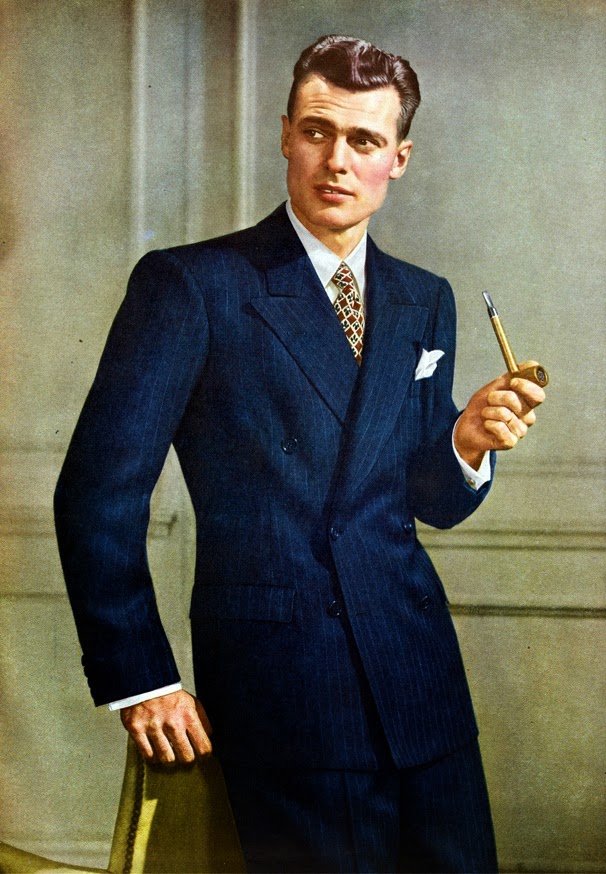 Lessons learned
Whoever said youth is wasted on the
young was correct. I often marvel that
anybody gave me a job. Almost just
as shocking is how much professional
responsibility was heaped upon me at
a tender age. My best friend "T" says
I've always been an old soul and given
we've been friends since the dawn of
time, she would know. Obviously I
wasn't very mature given my errors
in judgement during those early days.
That's because I tried to do everything
myself and therefore failed miserably! 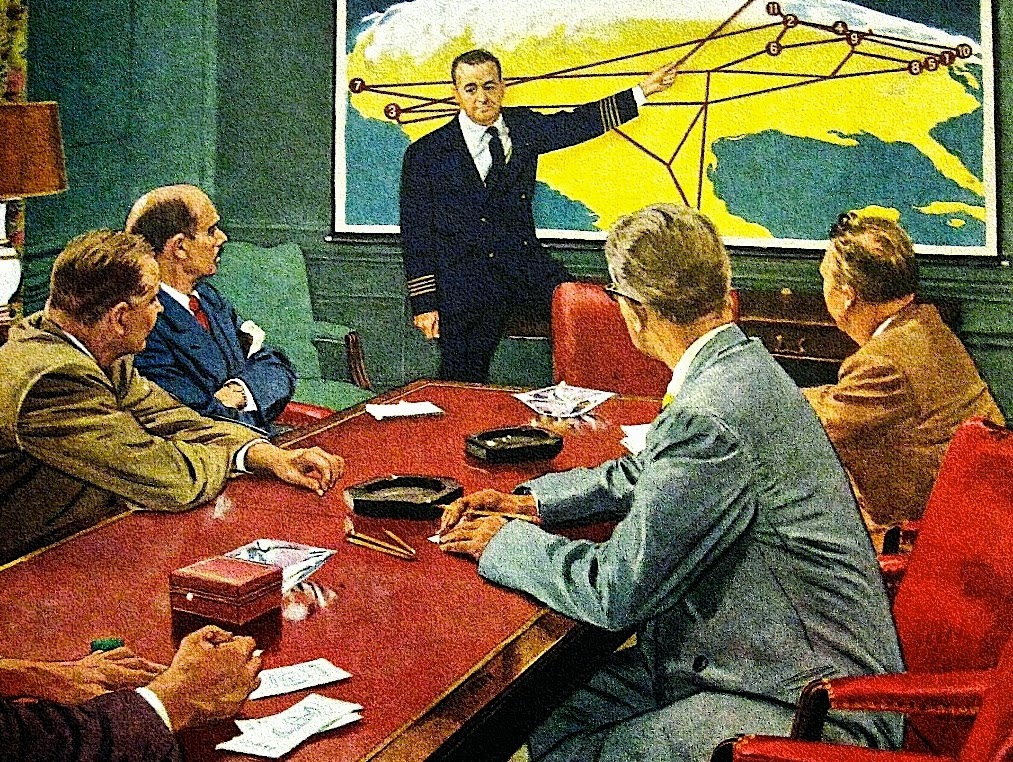 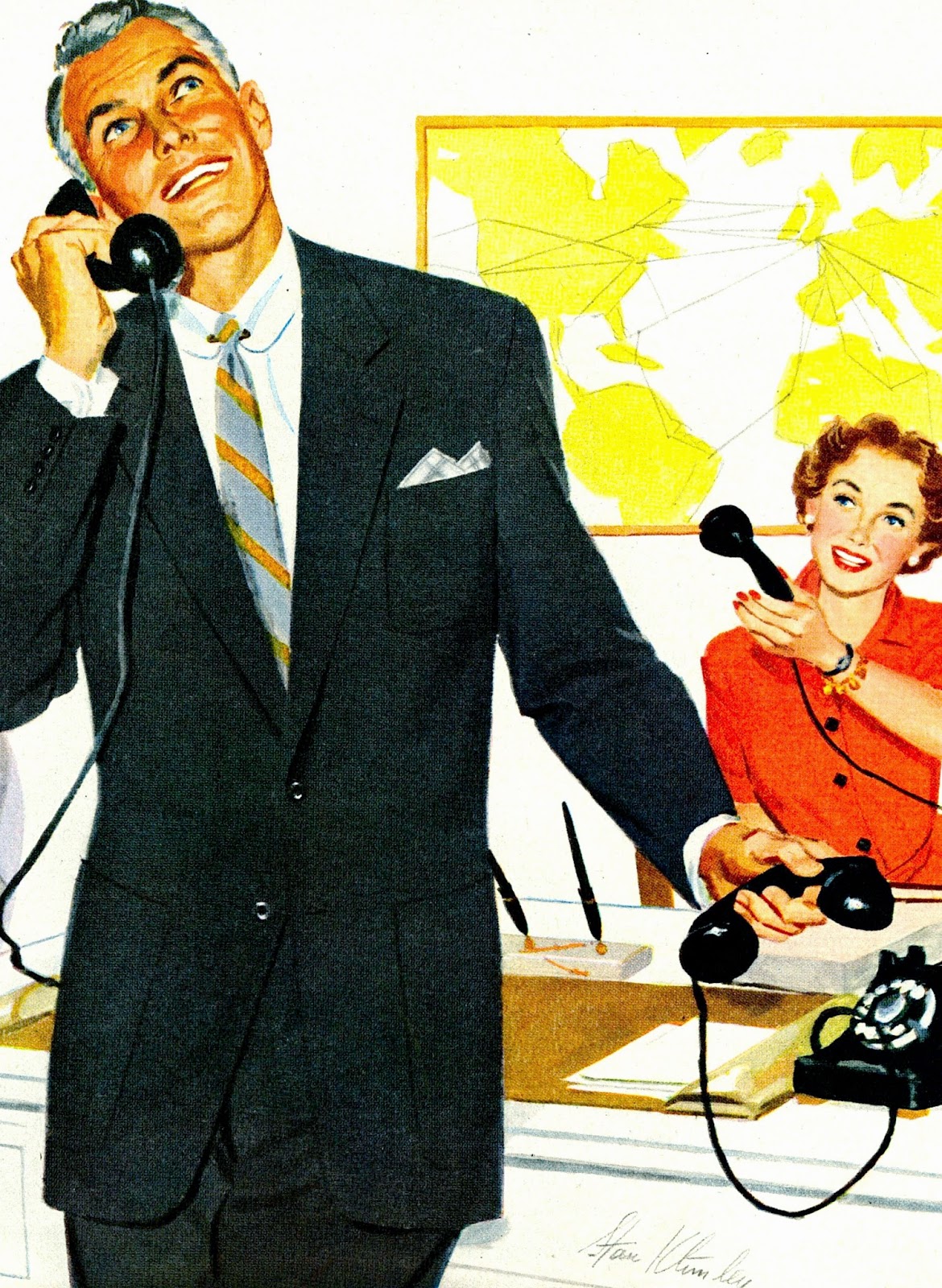 All hung up
Arrogance and ignorance are a bad
combination. Not singularly traits
of youth, I've seen this deadly duo
cause more destruction or damage
in organizations than anything else.
Unfettered ego and ambition often
fuel corporate cancer. Sadly many
who are impacted feel powerless
to fight against it. I've rarely met
a real Norma Rae. Most employees
suffer through the consequences of
their leadership's mistakes simply
because they have bills to pay! 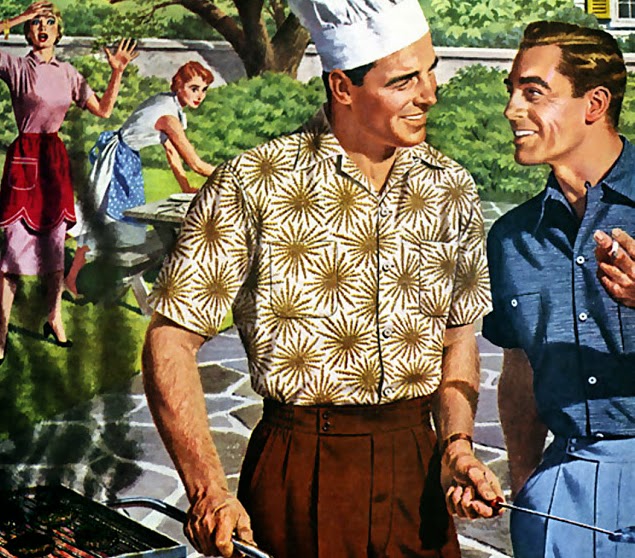 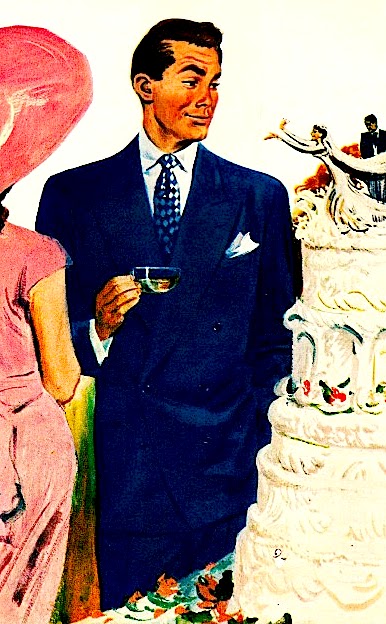 Basic instinct
One of my greatest regrets is that I did
not embrace who I was earlier in life.
It's hard to realize that fifty years ago,
"gay" was not a part of our collective
conscious. Religious dogma and good
intentions aside, it's impossible to make
anybody live a life that's not natural for
them. If I've learned anything it's to be
who you are... naturally.  Pretending
and posturing never works out and it
all unravels. Good intentions aside,
the wreckage left behind is devastating.
If only I had known what I know now. 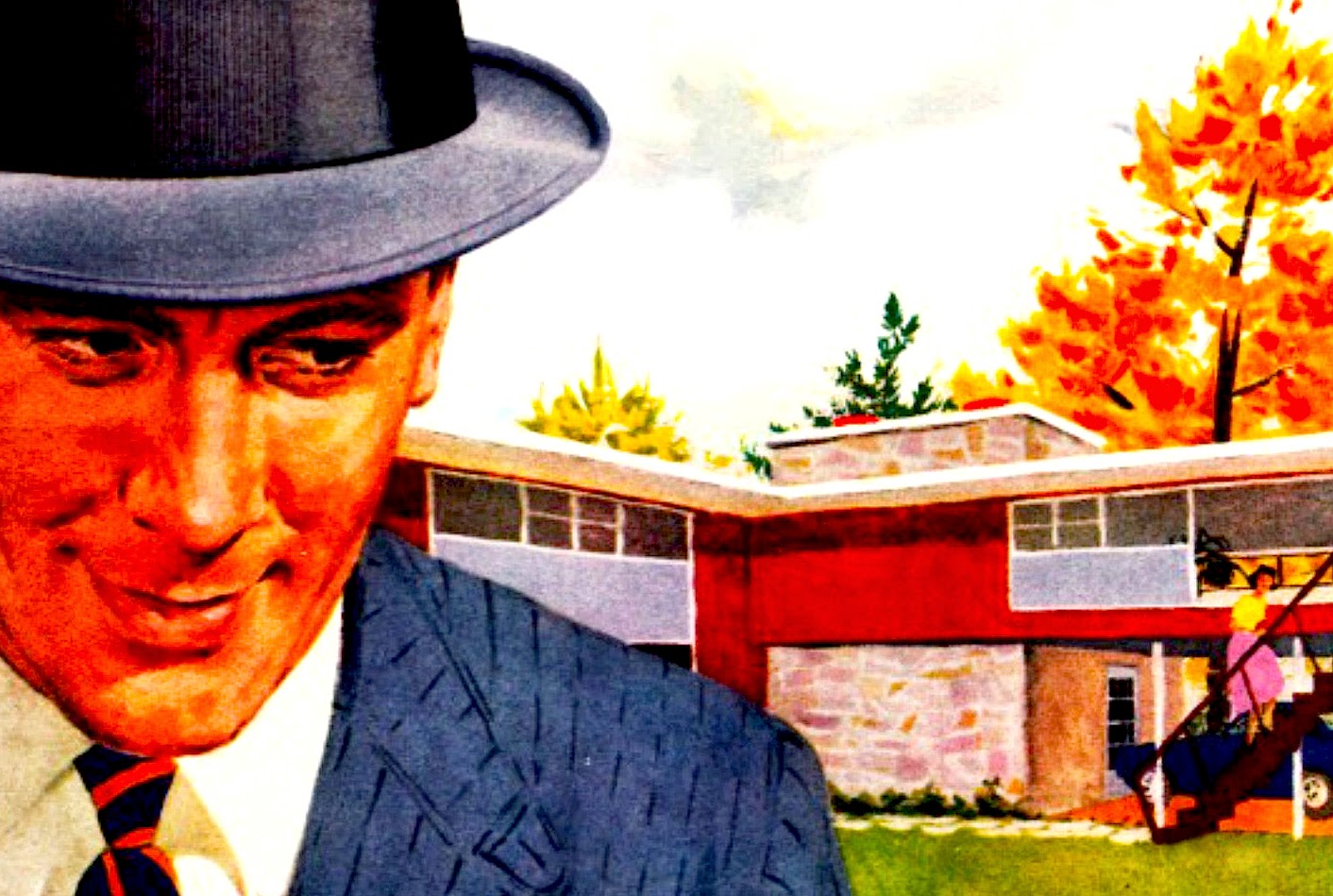 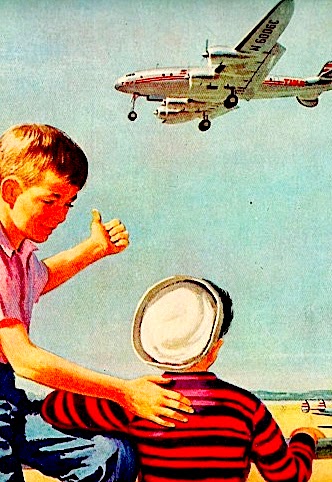 Misspent youth
Sadly I failed miserably as a father.
Almost daily I try to process what
went wrong. In the end the schism
of divorce and geographic distance
was too great a gap to transcend.
As a young father I had no idea how
hard it would be to raise children.
Nor did I understand the residual
impact my mistakes would have on
others. My errors in judgement may
haunt me for the rest of my life. All
I can now do is do my best to mind
the gap and hope for forgiveness. 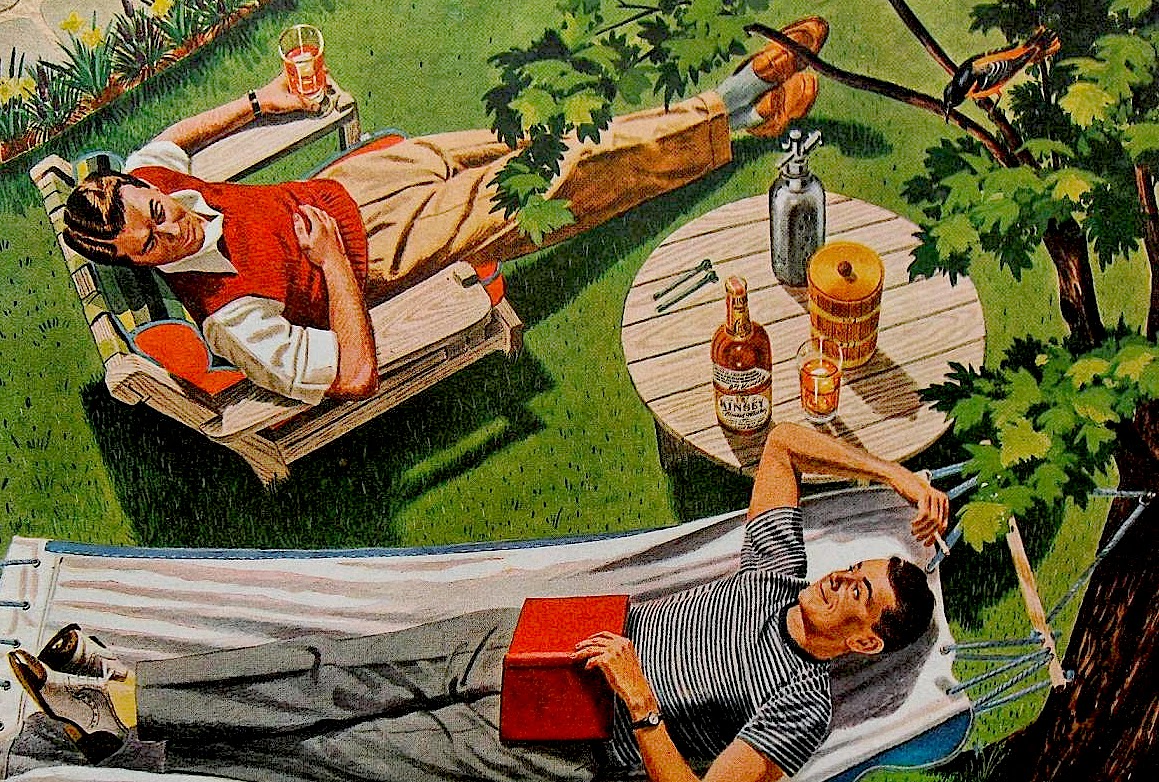 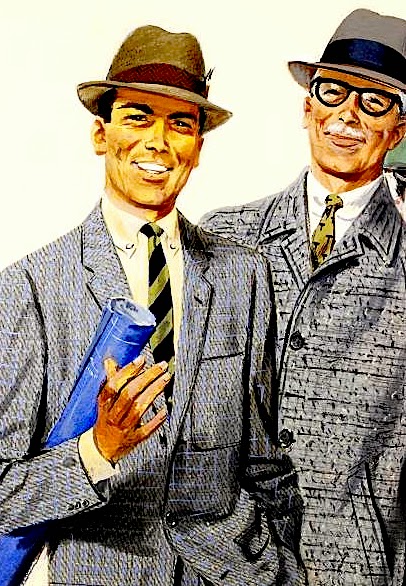 Life insurance
Maybe that's why God gave me Frank.
No matter what may happen he's at
my side. Together we're stronger and
while at times we drive the other nuts,
we're actually good for each other.
His love fills the void of loves lost.
Frank's encouragement enabled me to
thrive professionally. His commitment
and candor make me a better man.
After nineteen years, I'm a still a work
in progress. Happily, Frank's willing to
continue on as my partner and guide.
HAPPY ANNIVERSARY!
Posted by montanaroue at 4:00 AM