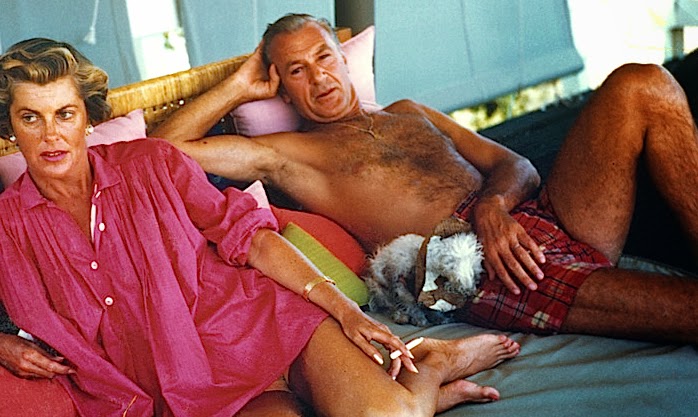 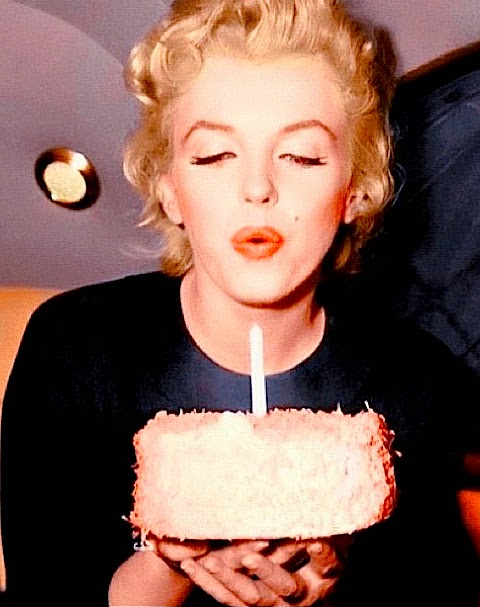 Blown away
We just celebrated the sixtieth
birthdays of two lovely ladies.
As one's contemporaries near
retirement, it can be somewhat
off-putting. However they're
highly attractive, active, fun,
vibrant, and... YOUNG. Our
boomer life expectancies are
projected into our late eighties.
To put that in context, Marilyn
Monroe would be 89 if alive
today. Hence I've decided that
sixty is the new thirty! 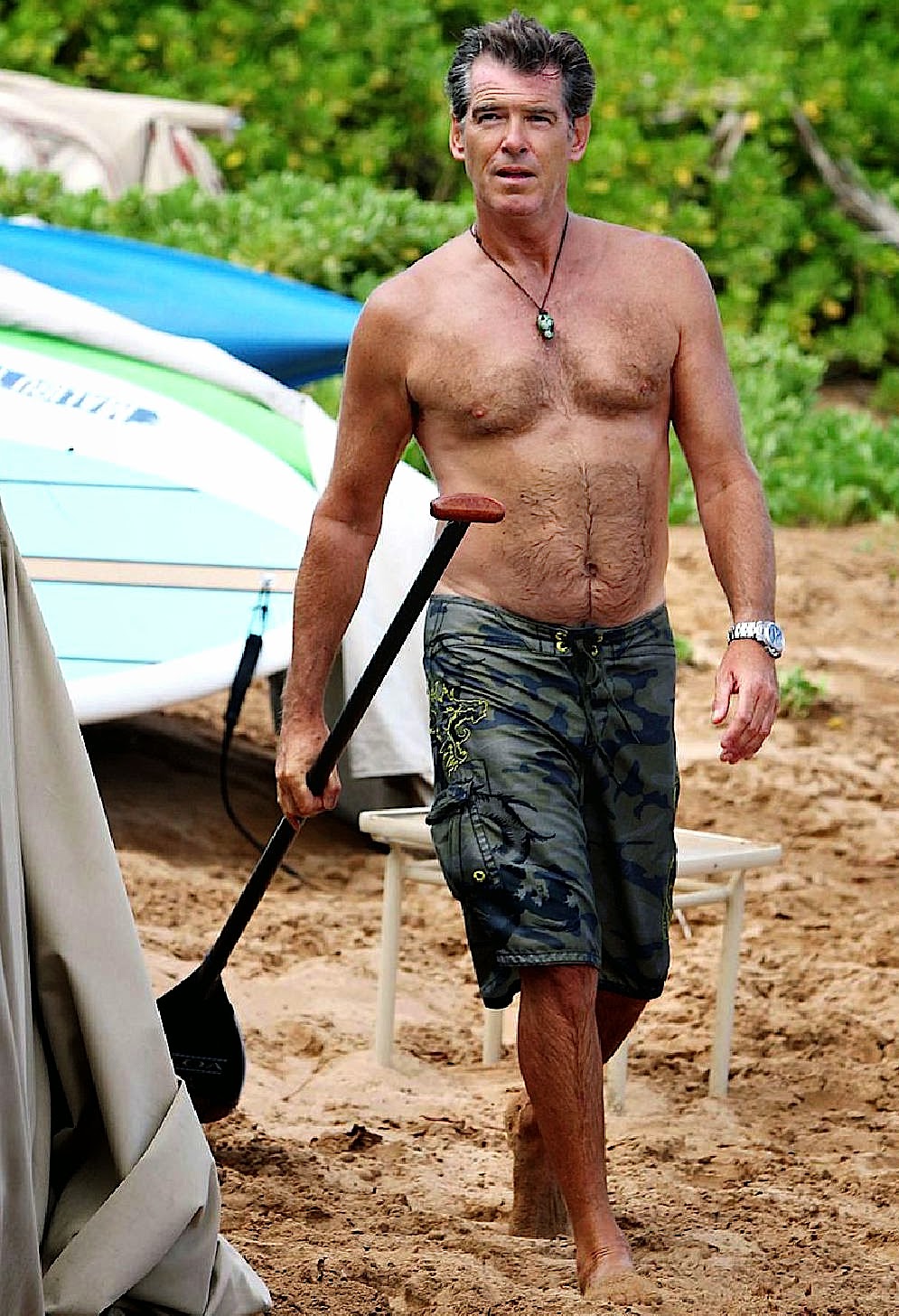 In the stars
The coolest people are in their sixties.
Denzel Washington and Cyndie Lauper
just hit 60. Pierce Brosnan and Oprah
are still sexy at 61. Robin Williams and
Sting are 62. Celebrating 63 are Jane
Seymour and Ed Harris. Billy Joel and
Bruce Springsteen wow at 64. Richard
Gere and Meryl Streep sizzle at 65.
Now 66, Elton John & Olivia Newton
John still make us sing. David Bowie
and Patty Smith are just as cool at 67.
Fab and 68 are Debbie Harry and Cher.
Steve Martin and Diane Keaton hit 69. 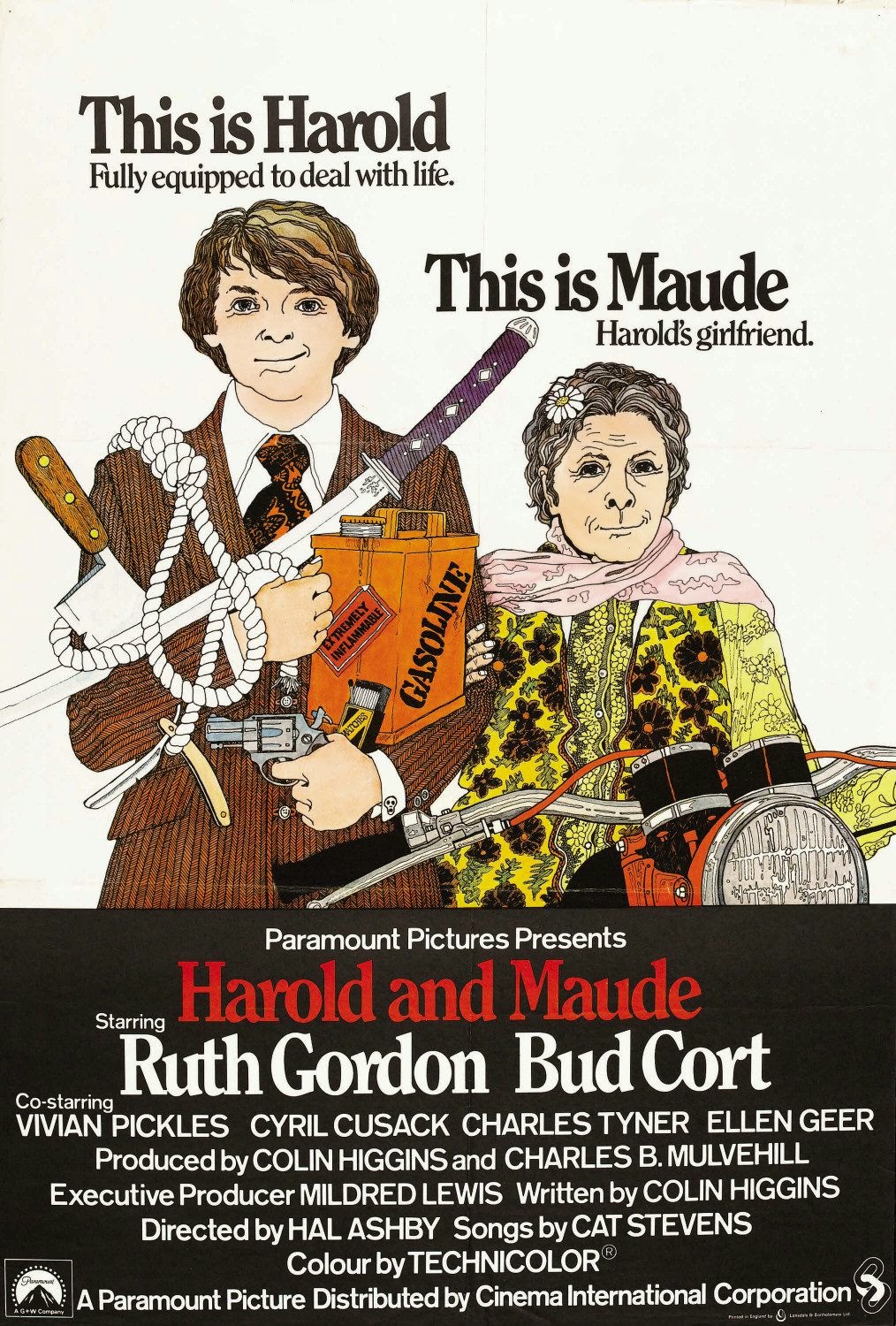 Talk about dated
With age comes wisdom. Suddenly
one figures it all out. The thrill of
that empowerment can be good and
bad. Many of our lady friends have
dumped their spouses after years of
mediocrity and discontent. Once free,
they quickly realize that being single
in their sixties is not always exciting.
The odds are definitely against you
and most of the available men were
recently dumped by some other lady
in her early sixties! Proof that what
goes around seems to come around! 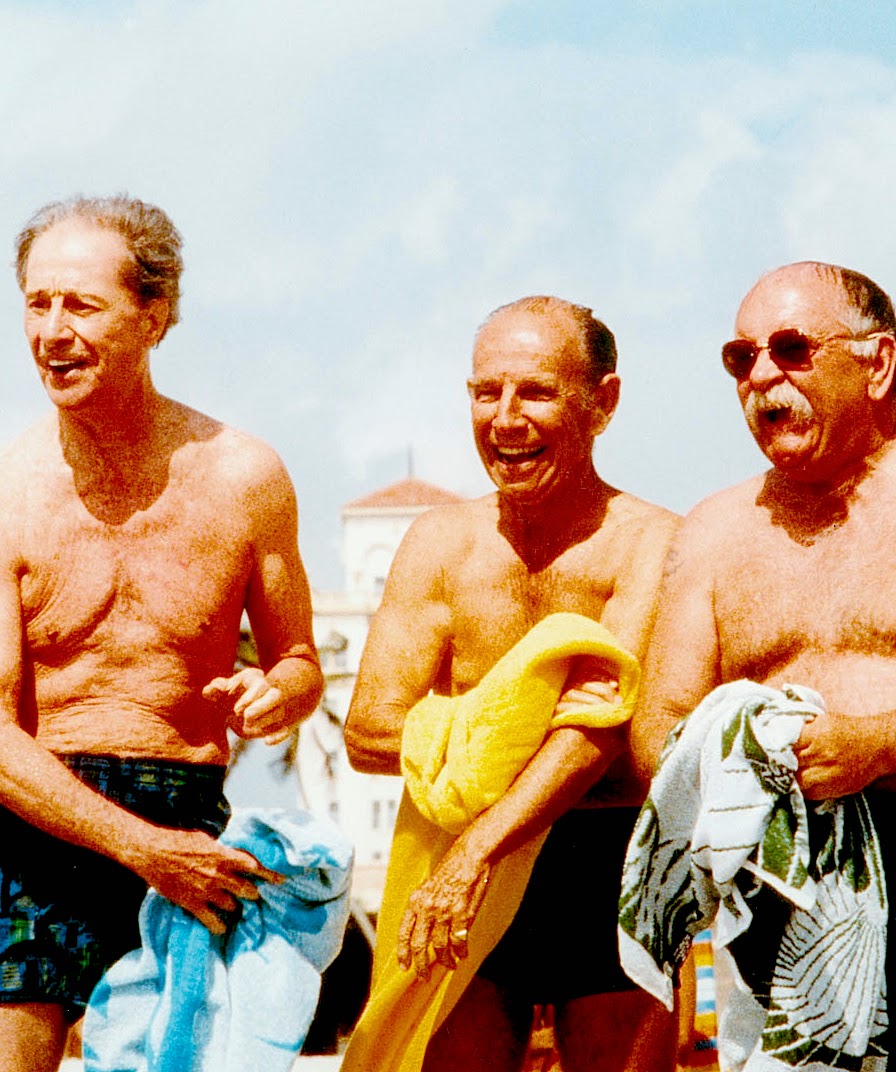 Who me?
As our generation cares for our parents,
most formulate a game plan for their
final years. Assisted living shouldn't
mean that we can't be who we really
are. The last thing I want to do in my
eighties is conform to someone else's
rules. There has to be a better way but
as of yet, I haven't found one. If all
works out I've got about thirty years
to figure it out. Wish me luck! 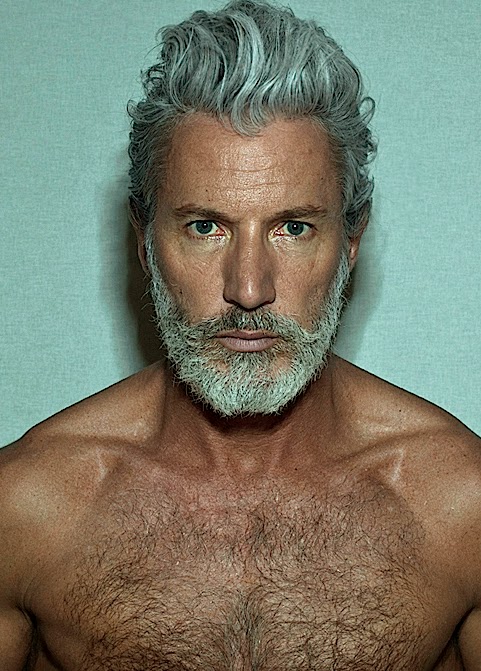 Eyes of the beholder
Time changes us all for the better.
Whether it's cataracts or dementia
I find older men more attractive,
especially the silver foxes! Who
wants to sleep with somebody the
age of your grandkids? I prefer to
spend my time with some one who
has  been there, done that. After all,
practice makes perfect. Given our
body clocks are ticking, why waste
your time teaching some beginner?
I say go with a pro who knows what
they're doing and enjoy the ride! 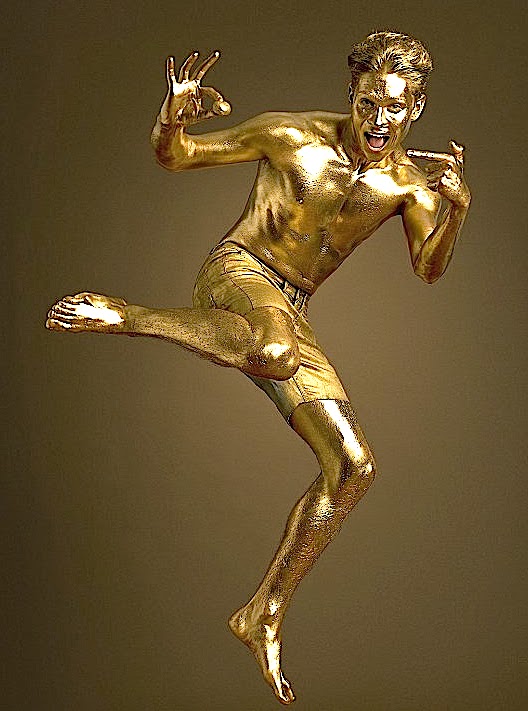 La vie d'or
Frank's Dad once said one's golden
years are a bit tarnished. About to
celebrate his 96th, he's still going
strong. Mom and Dad continue to
live in the house Frank grew up in.
Recently they purchased a new car
and dishwasher. While not able to
do all that they once could, they're
still pretty amazing! In my opinion,
you're as old as you think you are.
As I enter my golden years phase,
I'm not about to give up anything.
IM GOING FOR THE GOLD!
Posted by montanaroue at 4:00 AM