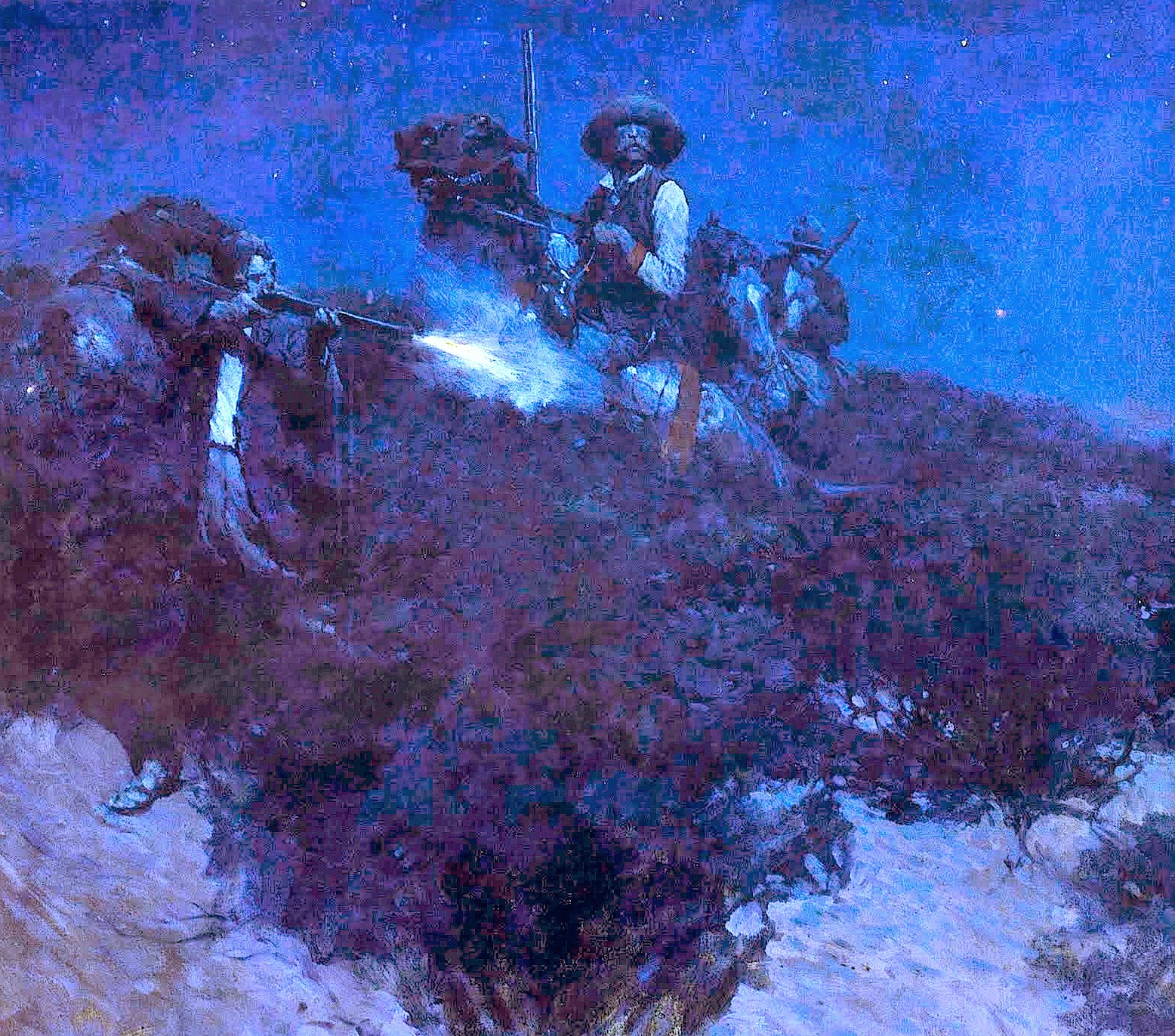 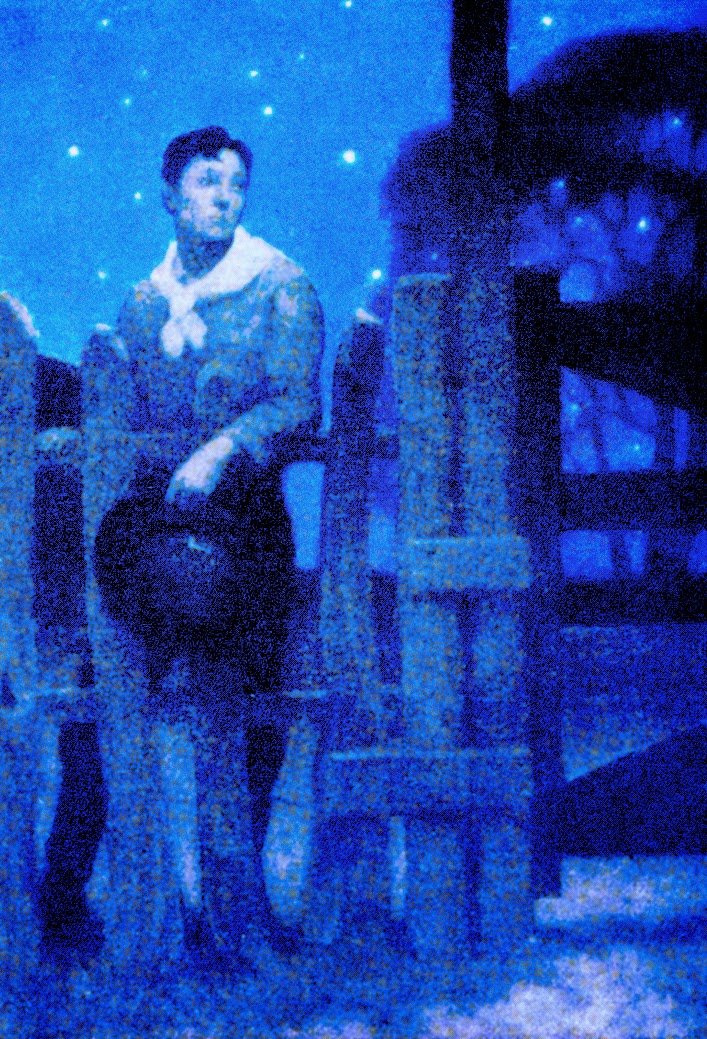 Hard days night
Today is my birthday. Those of you
who know me well understand that
my preference is to deny the advance
of age. That said, I'll admit that I've
been feeling my years since my early
"retirement". Packing and unpacking
boxes plus cleaning off construction
dust are enough to make anyone feel
ancient. However that is the least of
my problems. Since exiting Manhattan,
I've been unable to get a decent night's
shut eye. Therefore I'm looking even
older and feeling more exhausted. 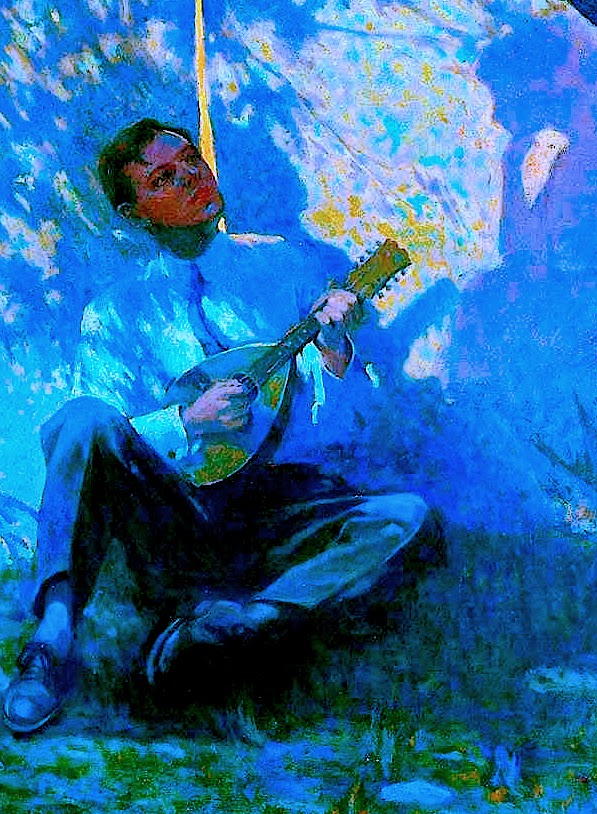 A little night music
As my age and girth have advanced,
so has the volume of my snoring.
Poor Frank, I have no idea how he
puts up with it! While I may be out
of it, everything I read indicates I'm
not getting enough rest. For years
I've promised my beloved to go to
a Sleep Clinic. Once the dust settles
(literally) I will do just that. While
the idea of strapping on an apparatus
just to snooze does not appeal. The
concept of being fully rested does.
Talk about a rude awakening... 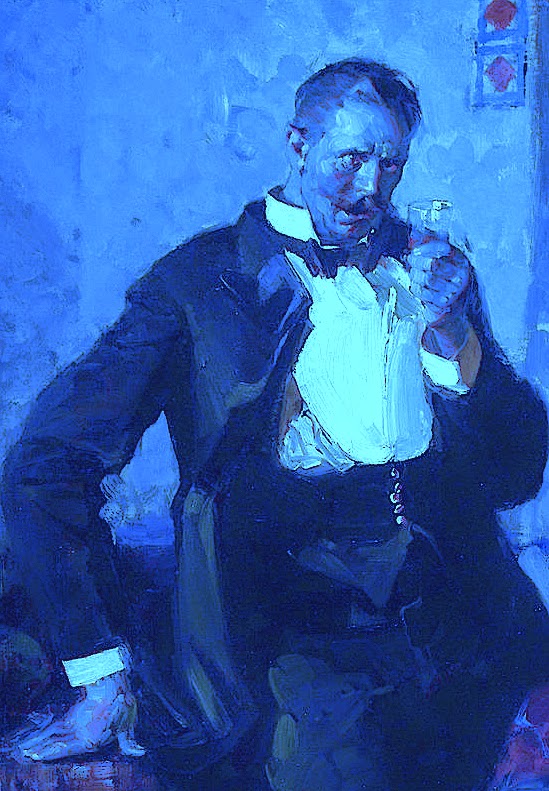 Cocktail hour
As we transition into the Passion Pit,
our days are long and exhausting. By
the dinner bell, I've little to no energy
left so we've been eating at local dives
where healthy is NOT on the menu.
Add some cocktails and it's not good.
The result is oft called booze backlash.
Last night I guzzled three drinks in
rapid succession which enabled me
to fall asleep upon hitting the sheets.
Sadly, I awoke a few hours later and
was unable to catch further zzzzzz's.
Was it worth it? HELL YES! 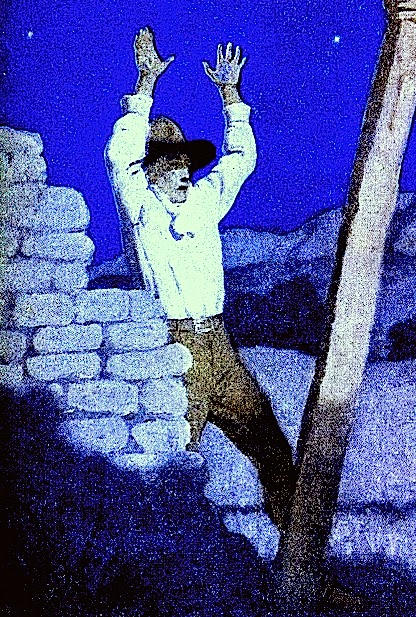 Out of time
Part of my problem is the transition to
a new time zone. Two hours is a huge
difference. Especially for a gent who
used to fall asleep in front of the TV
at nine p.m. EST. I'm definitely "off"
as evidenced by my frequent snoozes
at the dinner table. The fact is that I'm
suffering from a bad case of Montana
jet lag. My antidote is to attempt to
stay up later in order to sleep in later.
In theory a smart idea, so far it's not
working unless you consider waking
up at three a.m. normal. I'm a mess! 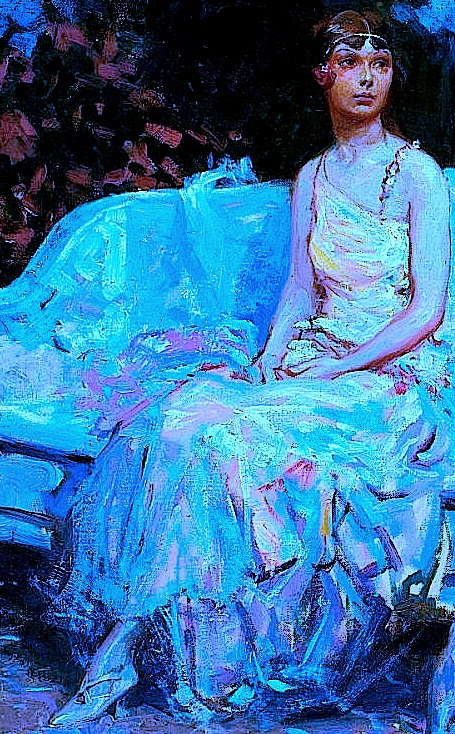 The pause that refreshes?
Could this all be due "man-o-pause"?
Mother struggled with insomnia post
her "change". As a tiny tot I thought
it rather odd when she complained of
staying up and watching television.
Now I completely understand how off
putting being unable to sleep can be.
Especially for a guy who used to sleep
like a rock. My hope is that all of my
night time agitation will end soon. I
truly don't want to be wandering the
open range in the week hours. Sadly
rattlesnakes can be quite nocturnal. 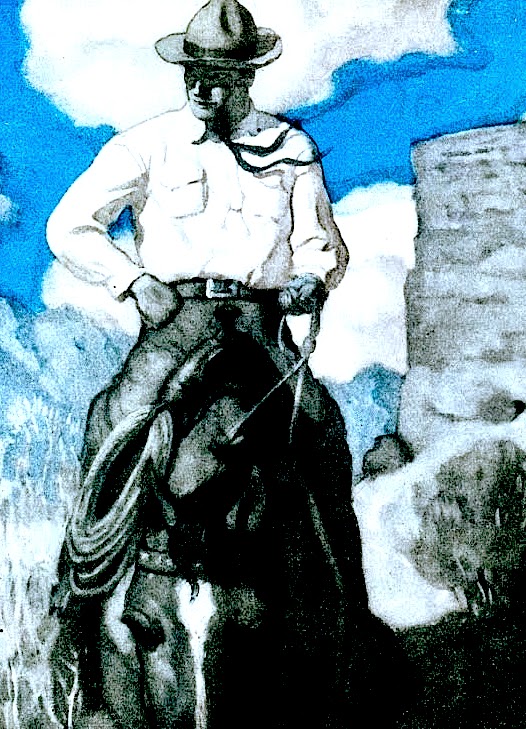 A new dawn
Why am I worried? After all, I'm
an old man adjusting to a new life.
While beyond thrilled and happy,
there is a lot of change. I may not
realize it but I'm fairly certain that
underneath my ebullient exterior
lurks some angst that's the source
of  my exhaustion. A creature of
habit, routine is my nirvana. Right
now in Montana everything is new
but soon, it will become rote. Then
I'll complain that nothing new ever
happens. I'LL SLEEP TO THAT!
Posted by montanaroue at 4:00 AM