WATCH WHERE YOU'RE GOING 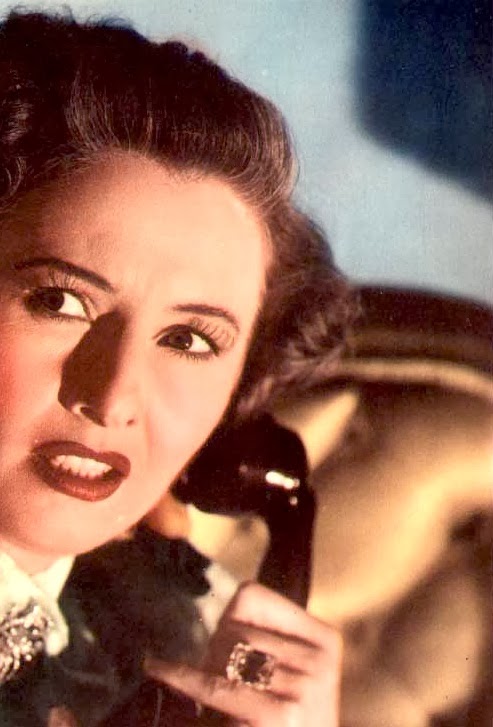 Sorry wrong number
All you're doing is minding your
own business when suddenly the
phone rings. By the time you hang
up a few minutes later, your life
has completely changed. It seems
that the telephone has become the
optimal transmission tool for bad
tidings. While it's certainly more
personal than an e-mail or text, it
offers the recipient no dignity. Why
not be brave enough to tell me like
it is to my face and while you're at
it, have a nice clean hankie ready. 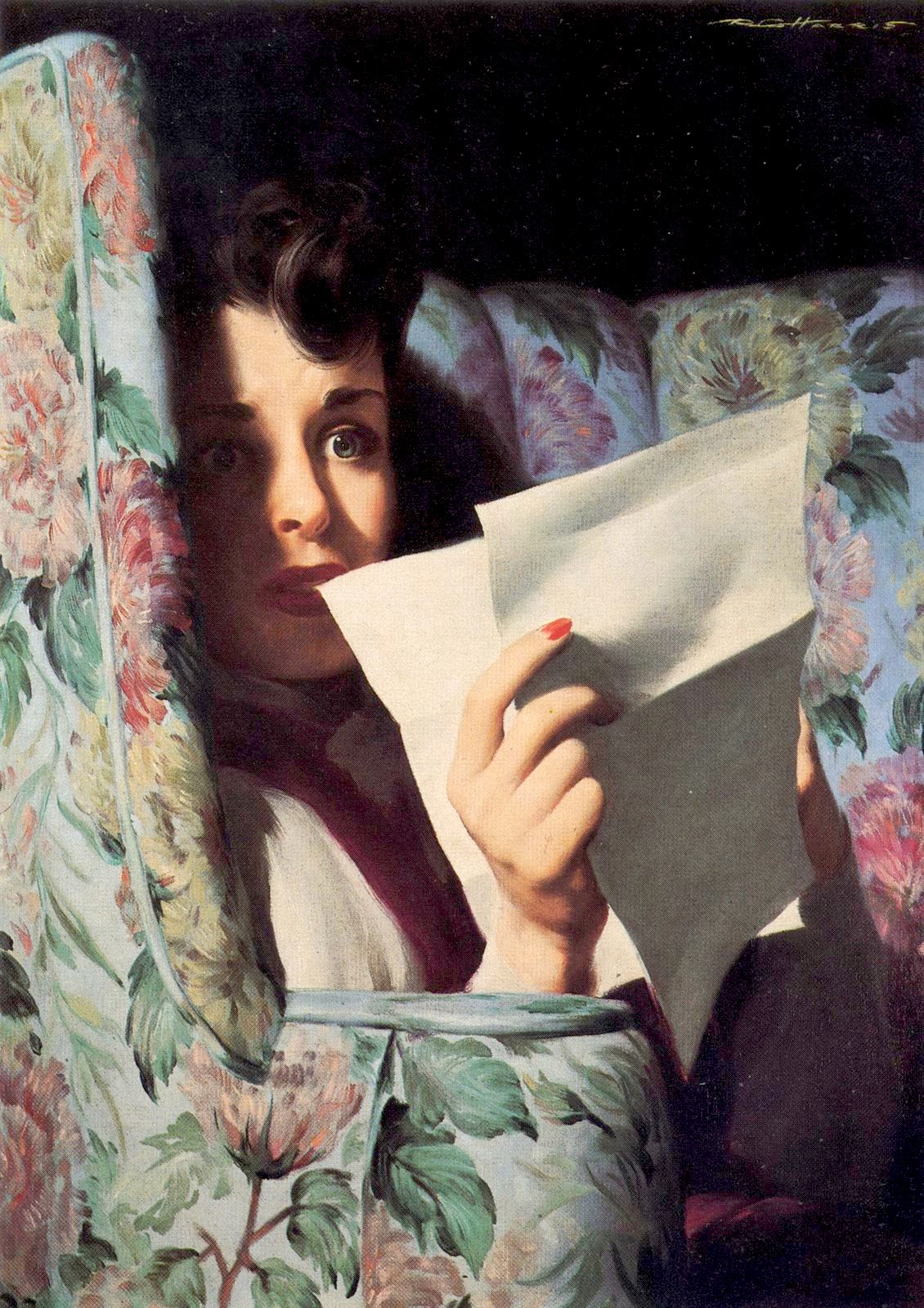 It could happen to you
That said, is there ever a good way
to share gloom and doom? A bolt
of reality is going to hurt no matter
where, when, or how one gets hit.
Invariably one goes into shock and
after wandering about in a catatonic
daze for a brief period one ultimately
wakes up to reality. One thing is most
certain, years later you won't forget
how you felt or where you were at
that very minute. All because being
on the receiving end of a cataclysmic
revelation usually changes your life. 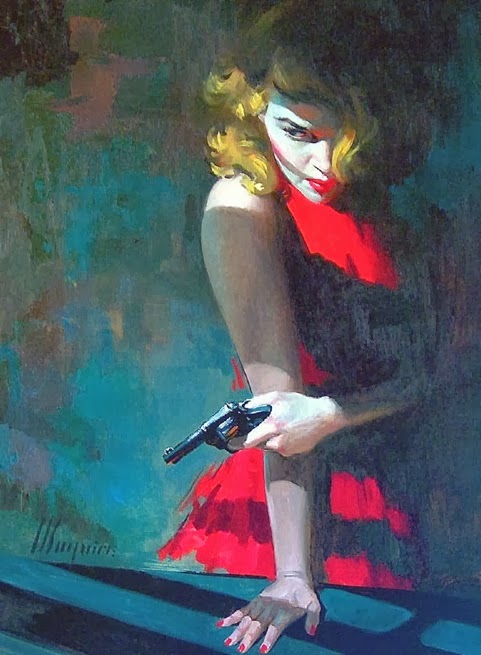 The good, bad, and ugly
It's especially tough when you're
blind sided. Most of us can barely
handle life let alone it's peaks and
valleys. For whatever reason bad
things tend to happen in clusters.
Usually one has to deal with a
plethora of crisis rather than one.
After slipping into combat mode,
it's often tough to ease out of it
when things calm down. Even
harder is not playing the victim
or becoming an aggressor out of
anger over your circumstances. 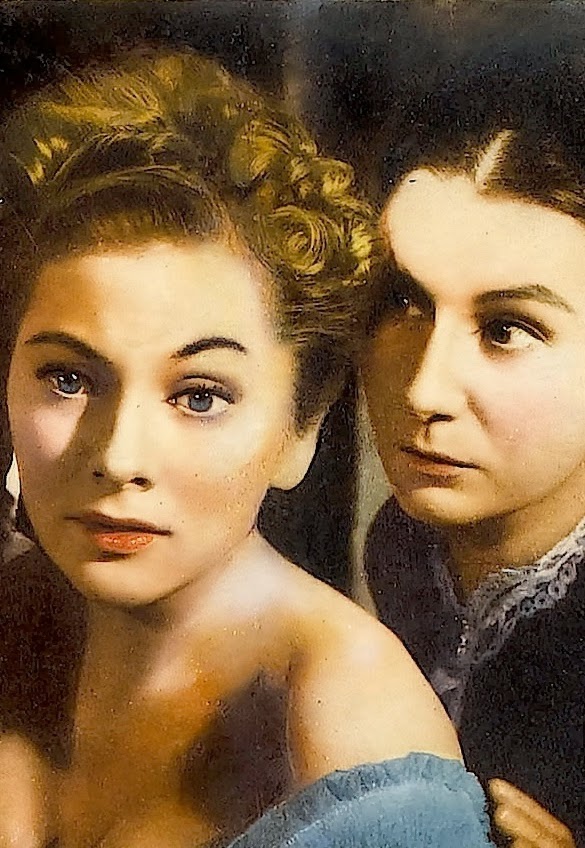 School of hard knocks
While I've said it many times before
and by now it sounds trite, the truth
is we benefit from the good and bad.
However I will argue that we actually
grow and mature more from negative
rather than positive events. It's easy
to move on after something great has
happened to you. Whereas it can be
virtually impossible to regain one's
mojo post disaster. Slowly one rises
out of the debris wiser and better. The
process of digging oneself out is what
just might kill you. Rise above it! 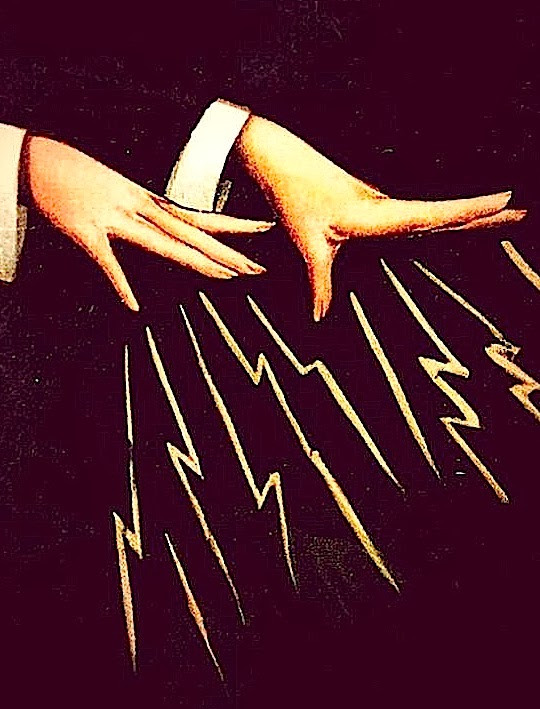 It's in your hands
If nothing else, a crisis creates
it's own momentum. Recently
a darling friend got some news
that was unpleasant at best. So,
rather than let it get them down,
they turned the bad into good.
All of their angry energy went
into righting prior wrongs and to
their credit, it seems they may
have done just that. Proof that
while we can never be prepared
for the worst, we have control
over how we react to adversity.