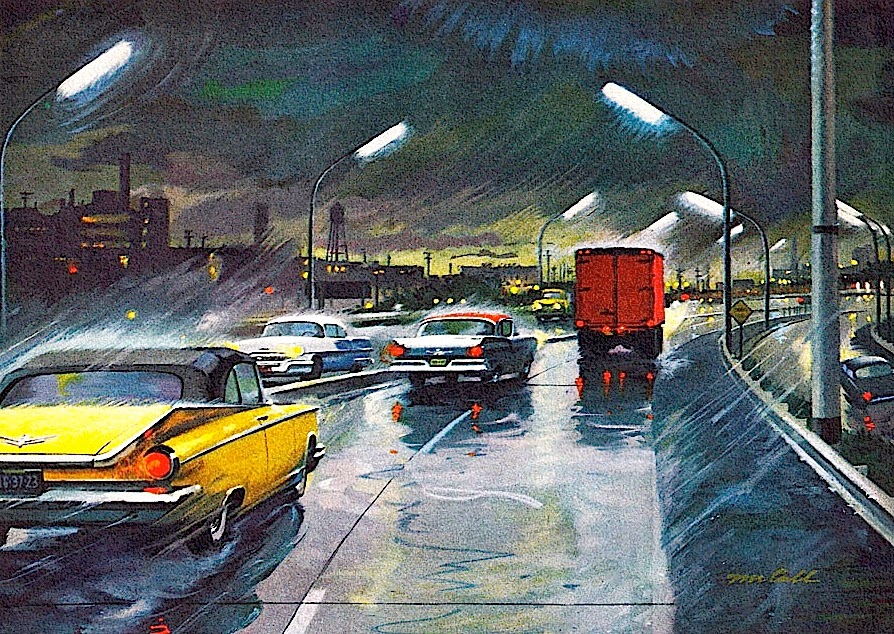 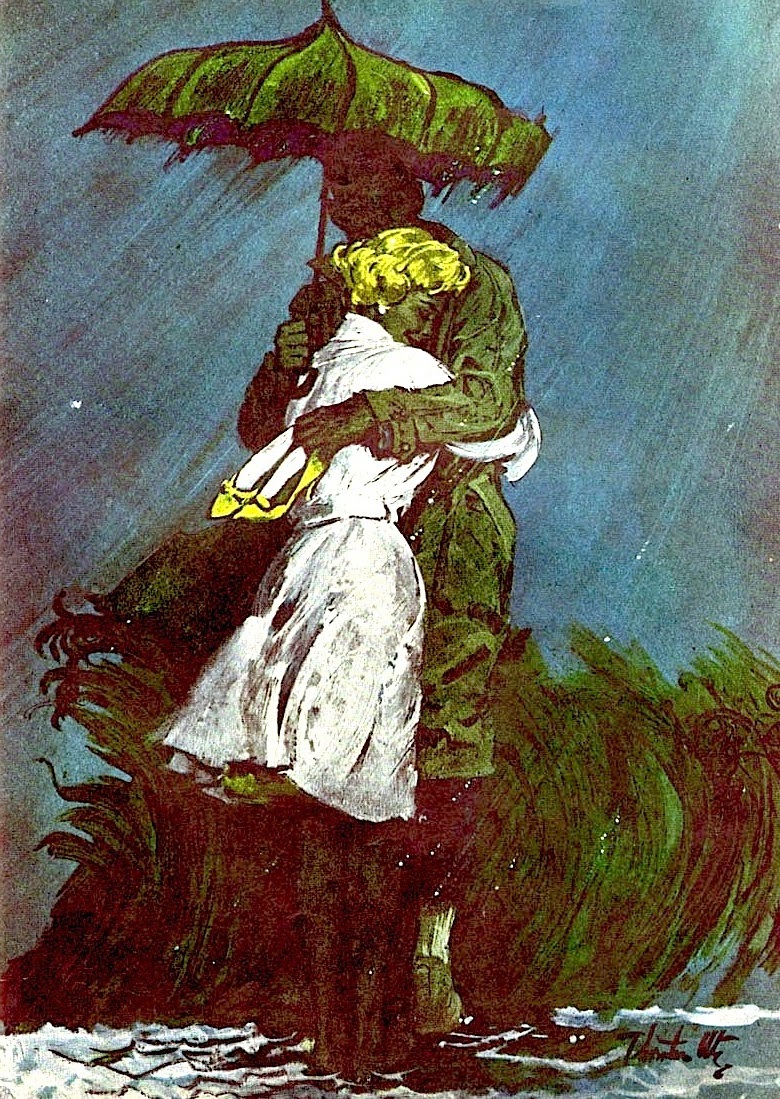 In like a lion
March is almost done and once
again an old adage proves true.
We started the month FRIGID
across most of the country. Now
it's ending on a warm albeit wet
note. It's in the high fifties here
in Manhattan and it's going to
raint today. So while a cliche,
whoever penned that April brings
showers was right. I just wish the
rain wasn't so damn messy. Try
as one might, dampness is not a
pleasant sensation to deal with! 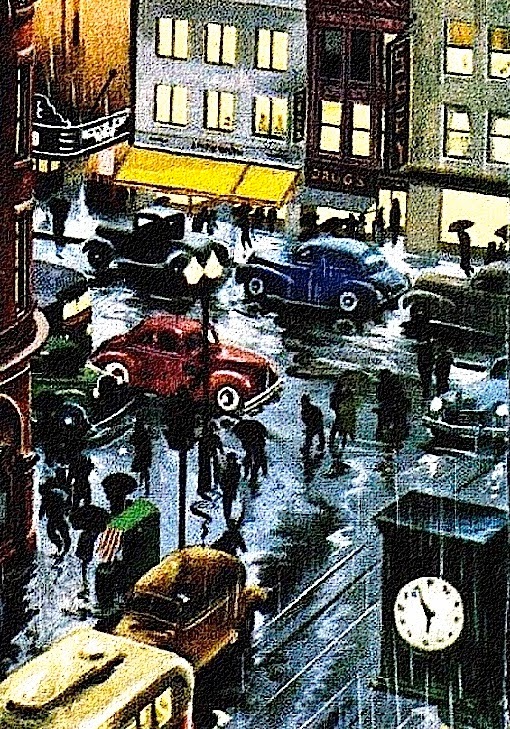 Slippery slope
Here in the city, people somehow
go nuts whenever precipitation is
in the air. Try as one might, there
is not a cab to be had in the entire
city. Whether they've evaporated,
melted, or simply moved on to a
drier climate, one can stand on the
corner for hours trying to hail a
cab. Yes, there's "Uber" but I've
yet to embrace this technological
marvel. I prefer to wave my arm
curbside like an idiot in a torrent
in a futile effort to get anywhere! 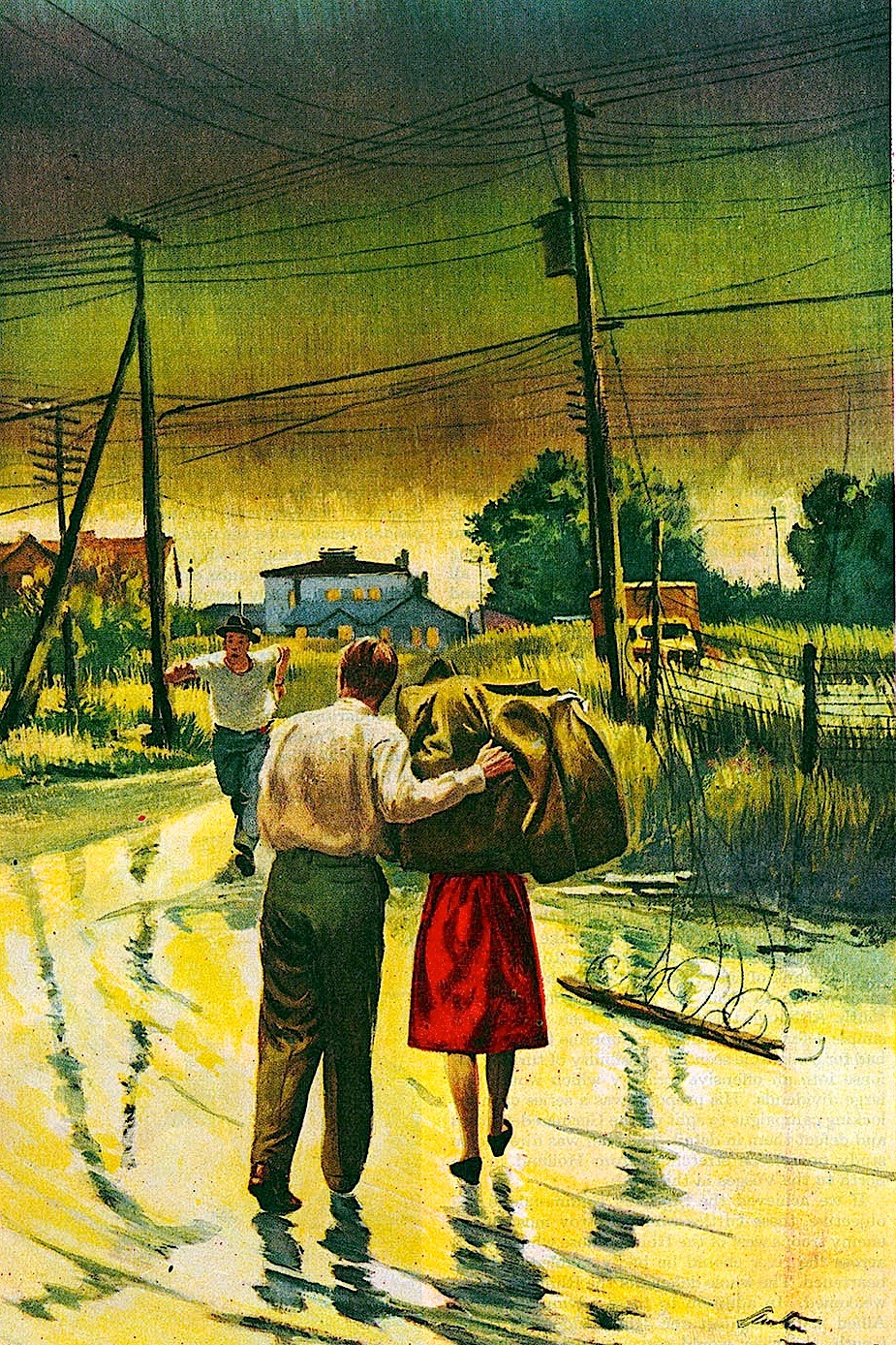 Spin cycle
It could be worse. While living in
sunny Dallas, my posh apartment
was within a building  appropriately
named "The Glass House." Hence
almost all of my walls were floor to
ceiling plate glass. While perfectly
marvelous most of the time it was a
bit terrifying during tornado season.
Seeing that pea green sky or a funnel
on the horizon sent me cowering in
the shower stall behind the closed
bathroom door. In the end it all blew
by but trust me, I WAS SCARED! 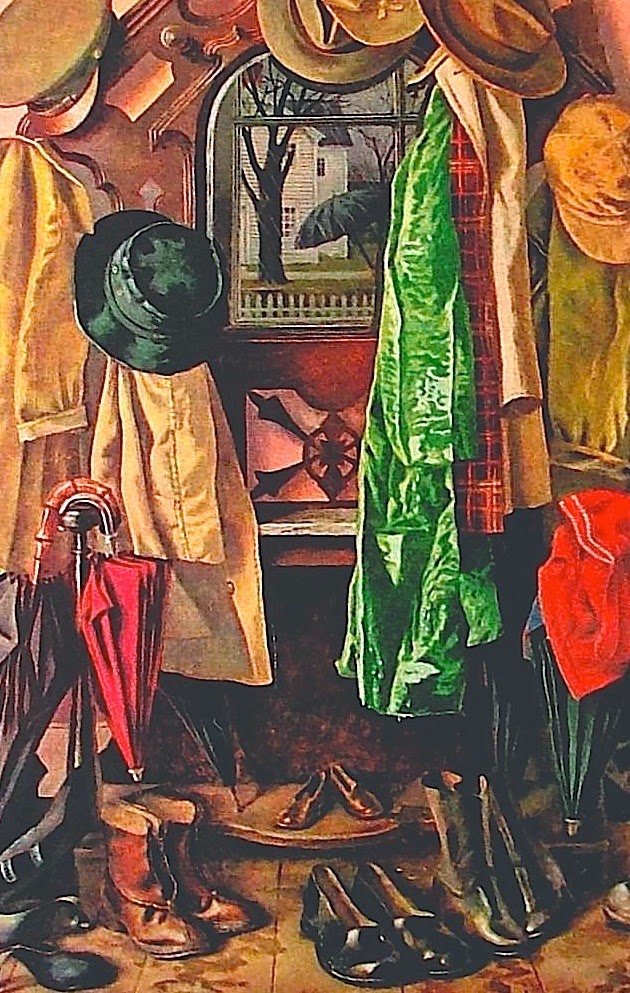 Rubber match
One would hope that after hiding under
multiple layers for months we might be
able to finally shed our excess baggage.
Instead down comes the rain as we drag
out our slickers, galoshes, bumbershoots,
Hunters, and Wellies. Try as one might
I honestly doubt anybody can actually
appear attractive in such fetid garb. It's
simply sad to be so sodden. For most of
the ladies it's even worse as moisture
and most coifs are not friends. The end
result being a haze of unwanted fuzz.
And nobody likes resembling a Q Tip. 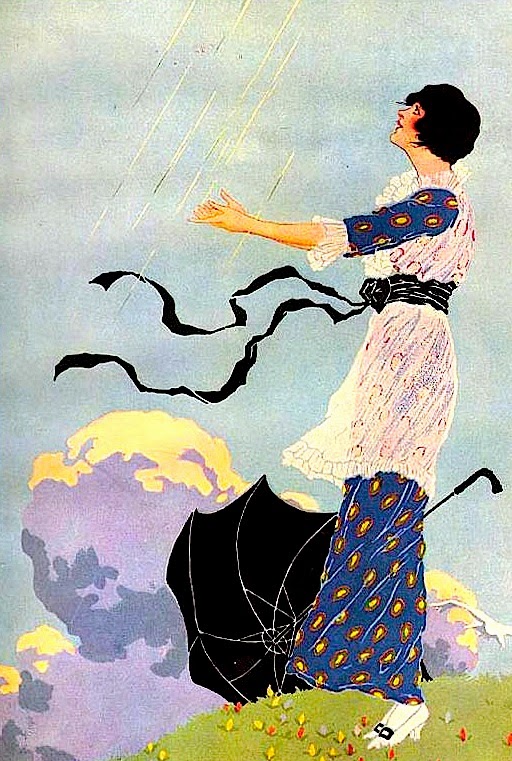 Weather or not
In the end we must embrace the
liquidity of this spring season.
All of the snow, sleet, rain, and
showers suddenly bring life to
the downtrodden earth. Moisture
fuels all of the reasons we adore
the warmer months. If you've
ever lived through any drought,
you know that the opposite can
be beyond devastating. Aren't
all of those flower strewn green
days of summer worth dealing
with a few dank and dark days?