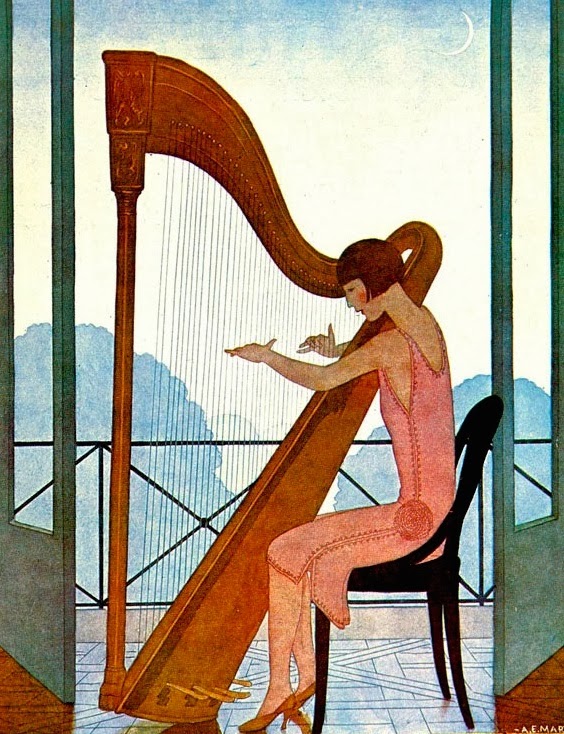 Rest in peace
As one ages, so does everyone else
around them. Part of this process
is watching some come, many go.
What quickly becomes apparent is
that everyone has a different way
of saying goodbye. However one
opts to leave this earth, we have
little control over how those left
behind mourn our departure. Even
if the deceased wishes are carried
out, the fact is a funeral is usually
all about the living. And honestly,
is there anything wrong with that? 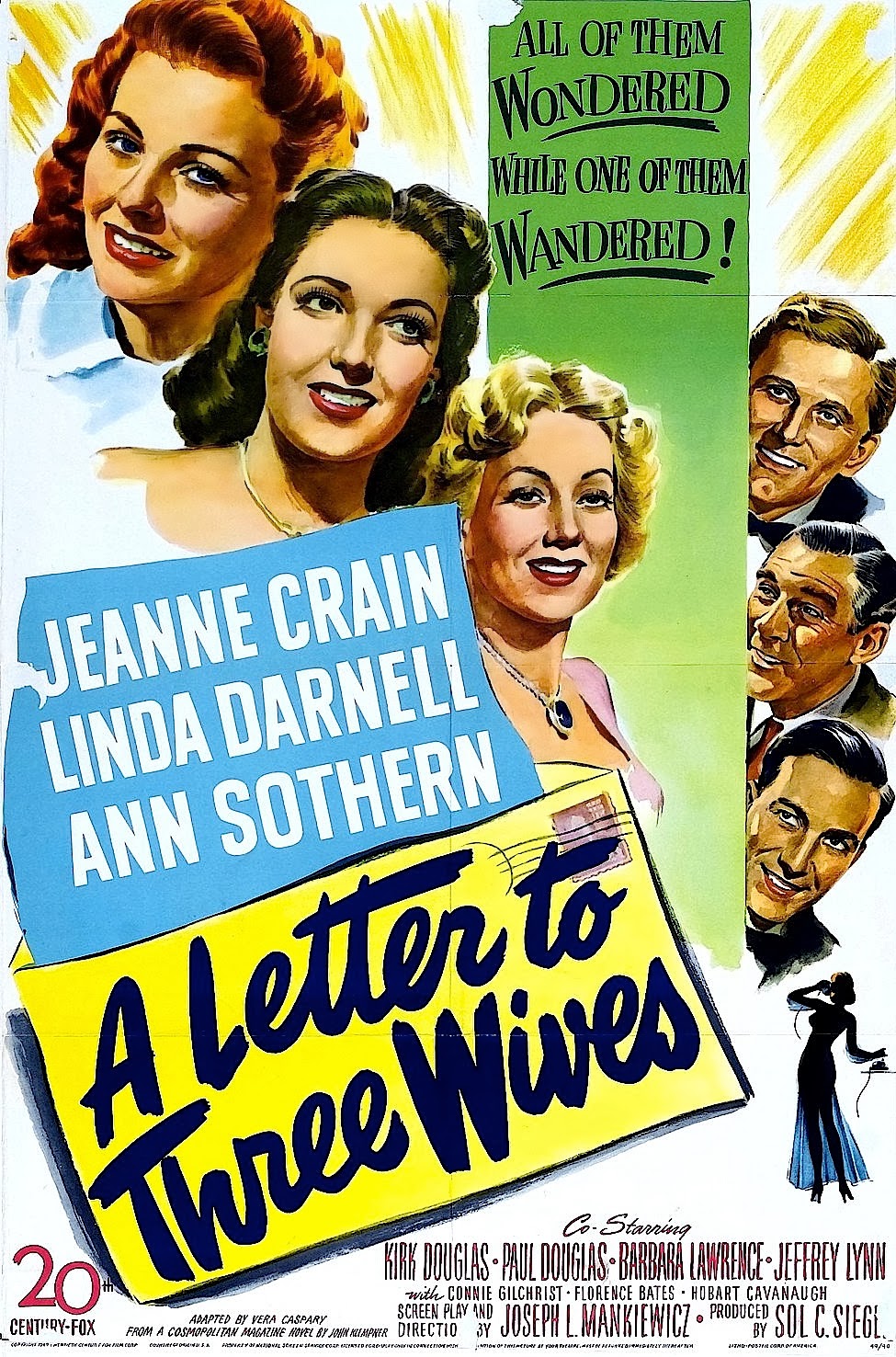 Triple play
Funerals are in my family's blood as
my grandfather was a mortician. He
owned mortuaries spanning an area
from New York to Chicago. Suddenly
my grandmother divorced him in 1918.
Years later we found out why. You see,
he was a family man, a MULTIPLE
family man. Not only was he married
to my grandmother, he also had a wife
and three kids in Columbus, Ohio. And
a wife and four offspring in Chicago.
His profession aside, he obviously was
THE ULTIMATE DEAD BEAT. 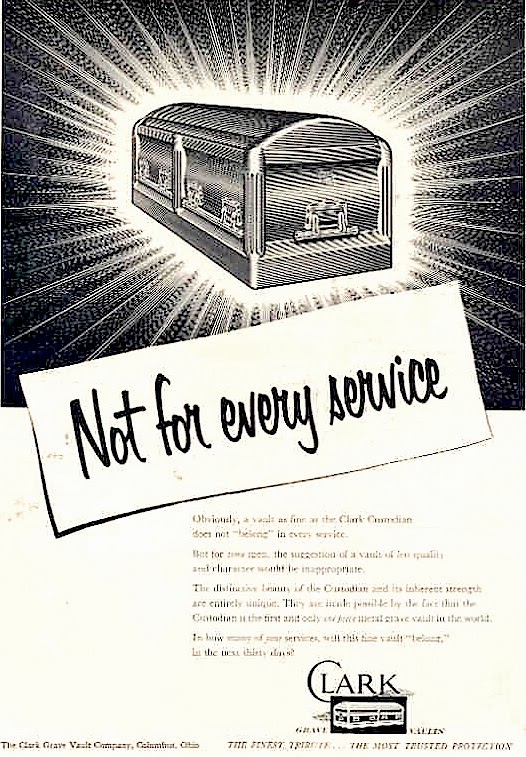 Closed case
In our family, funerals are kept brief
at best. We keep our caskets closed.
The simpler, the better, and therefore
our boxes are basic. Visitation is kept
to the minimum. To my recollection
I've never attended a family memorial
nor heard a relative utter a eulogy. So
we stand in front of a simple wooden
box for a few hours, drive (in our own
car) to the cemetery, hold a graveside
service, and go home. It is as non an
event as possible. Rather than focus
on what is lost, we simply move on. 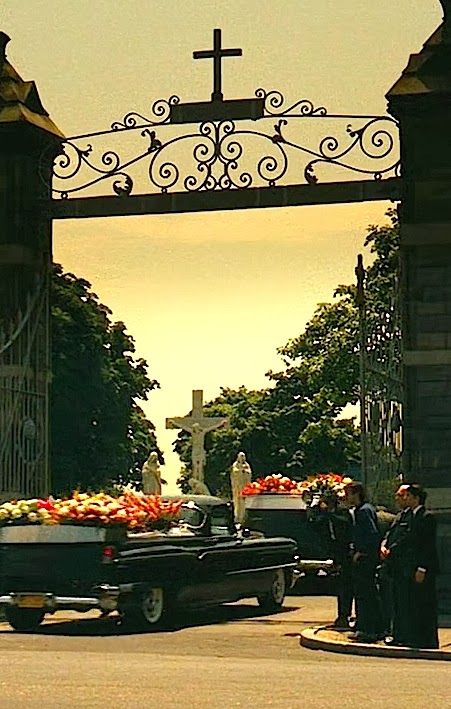 Family affair
I thought that was how everybody did it.
Then... I married an Italian. Early in our
relationship she lost a beloved Uncle.
His departure started with several days of
viewings. A constant parade of older men
with younger "friends" and body guards
paraded through. Finally a cortege almost
a mile long led us to the cemetery where
all assembled graveside. After tears and
drama he was laid to rest. Whereupon
all retired to a catering hall for a typical
Italian feast. One thing was certain, he
was much loved, lauded, and missed. 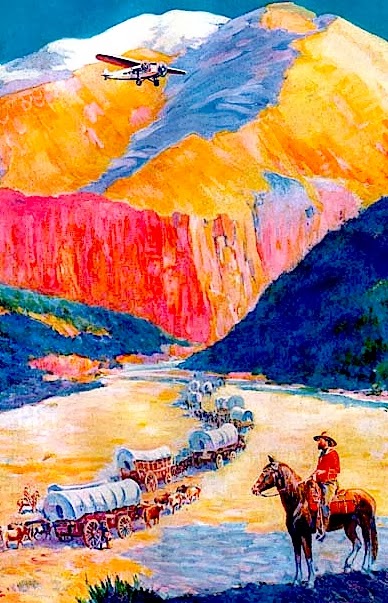 Full Circle
Years later I attended a different type of
family send off. Upon her death, Frank's
Aunt requested that her ashes be spread
over the family ranch in Montana. That
summer, her loved ones gathered from
across the country. On a sunny afternoon
we stood in front of the house where she
was raised. Her husband, children, and
siblings spoke of her legacy of love. A
small plane slowly circled above the
verdant prairie and "B" gently floated
back to the land she so loved. Can you
imagine a better way to return home? 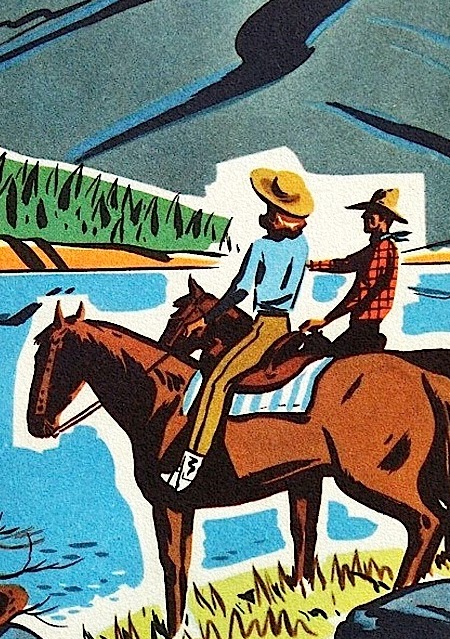 Room with a view
I buried my parents on a hillside with
a mountain view in Montana. Neither
called it home yet it's where my heart
is. My father's funeral was awkward
at best. After battling Alzheimers for
eighteen years no one knew Howard
except his family. Ethel insisted that
a local preacher lead his service. Oh
how I hated a stranger paying tribute
to my father! When Mom died a few
months later I couldn't let that happen
again. I climbed that hill and held the
service. Greater love hath no man... 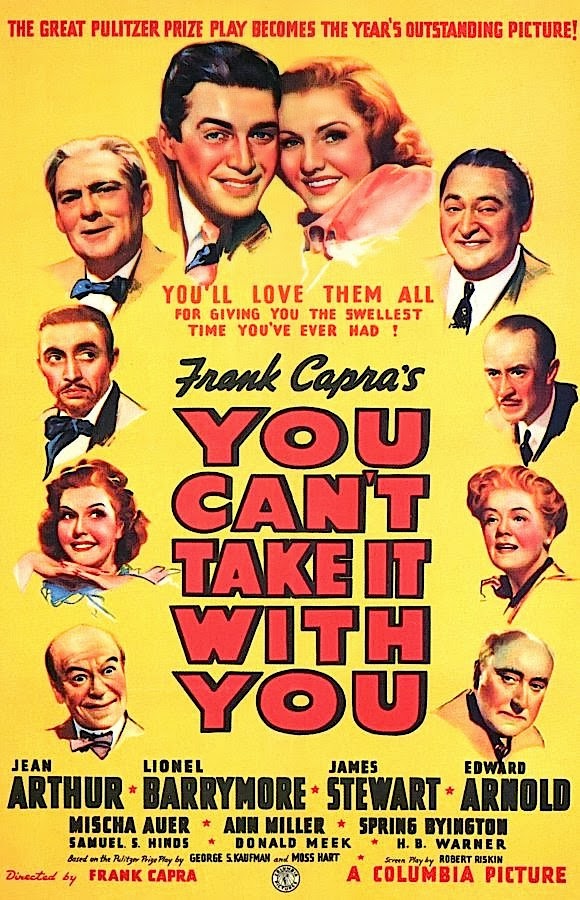 Left behind
In the end it doesn't matter how
you go, it's what you leave behind.
As I age I grow more comfortable
with the idea of mortality. We're
all part of a natural process. Our
time is limited and therefore it's
up to us to make the most of it.
When it's over, we'll live on in
those we had an impact on. That
legacy could be a big building or
scholarship. More often it's just a
memory. Either way, making a
difference is what life is all about.