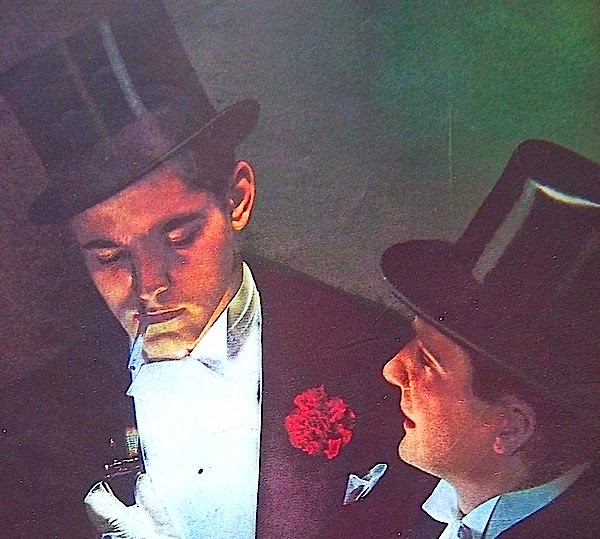 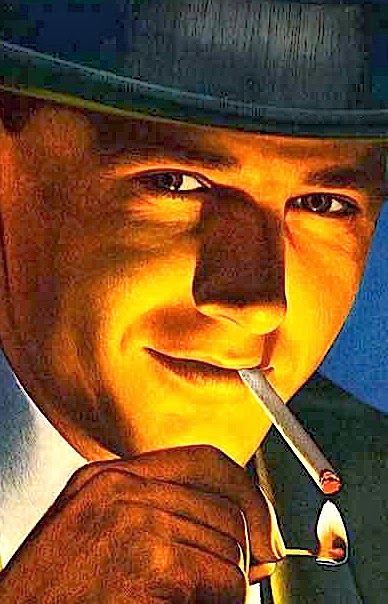 Why me?
It's funny how couples often do truly
balance each other. Beneath a facade
of the bon vivant, in reality I am a
docile, sedentary soul. The ultimate
homo homebody, I adore my home
and am perfectly happy spending my
spare time away from the masses. On
the other hand, Frank is if nothing else
an adventurer. Being retired, he spends
his days at home or fairly nearby. Once
dusk hits, he's ready to hit the streets
for some action! That's why I call our
Fridays - YIN AND YANG NIGHT. 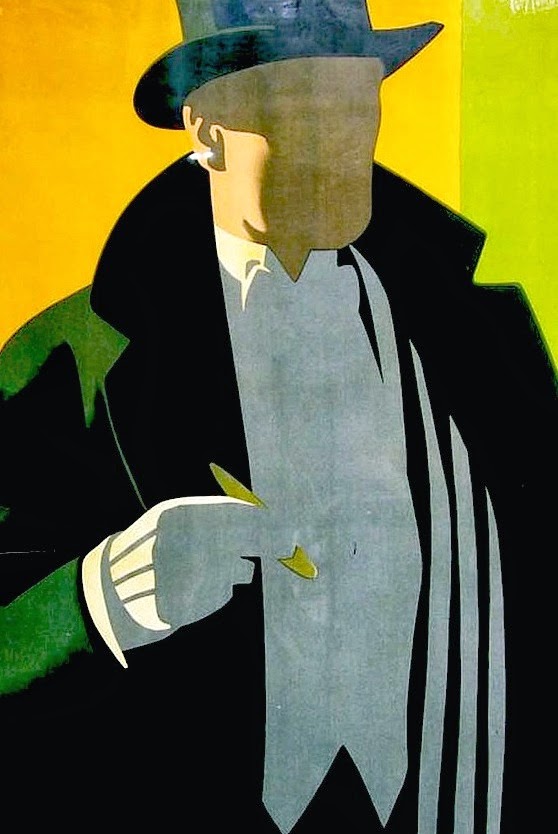 TGIF!
After a week at the office I'm pooped.
The simple act of leading a group of
people can be more than exhausting.
For five days straight I've challenged,
cajoled, and charmed as needed. When
the clock finally hits six on Friday nite,
all I want to do is cocoon! On the other
hand, Frank has spent his week caring
for me. Preparing lovely meals along
with serving up compliments to soothe
his savage beast. By the end of a week,
he's had enough. It's his turn to howl!
So why must I be Jekyll to his Hyde? 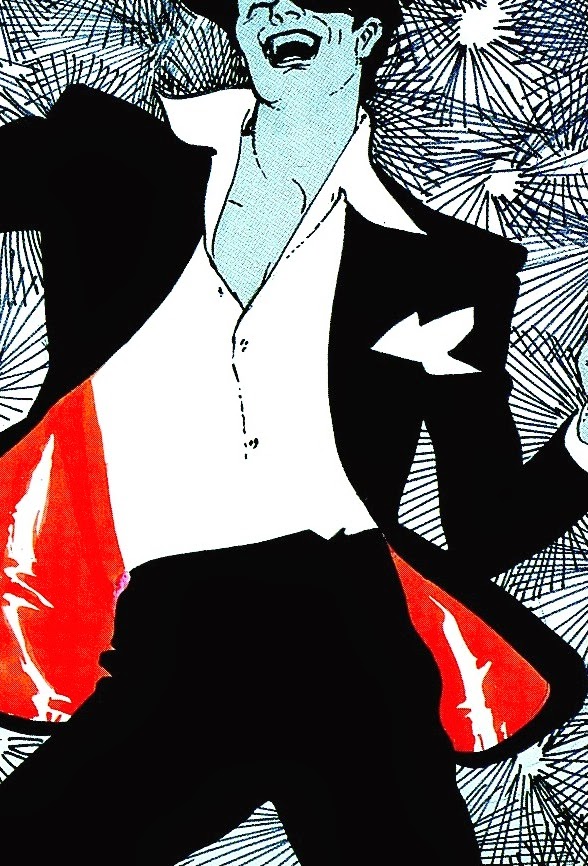 Shake your booty
Hence our dichotomy. Some couples
of advanced mileage might opt to go
their separate ways. I've seen enough
splits to know that's not a formula for
success. Therefore I've learned to pull
on my big boy panties (literally by the
way) and do whatever he wants to do.
Let's be honest, we're not talking about
hitting Studio 54 (or any modern day
equivalent). My adventuresome better
half's wanderlust involves no more
than dining somewhere new. So what's
all the fuss about? Step it up Greg! 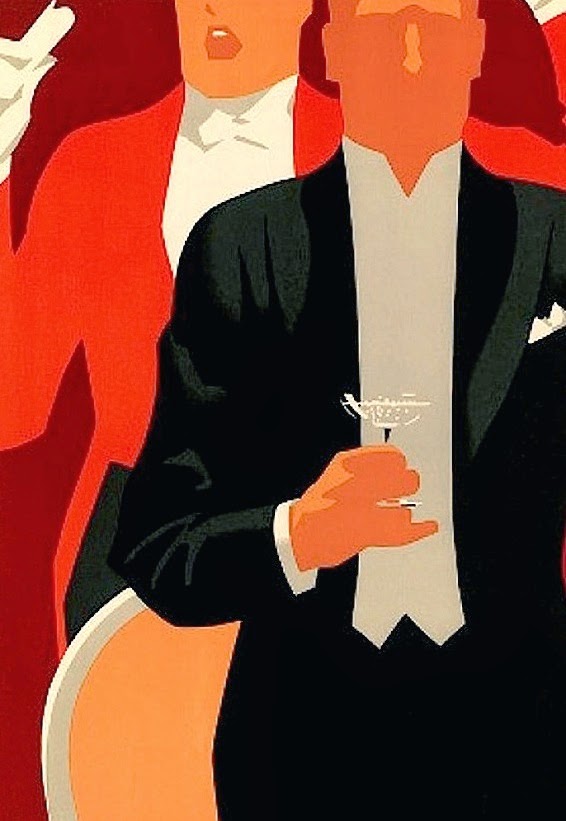 Master of all things
While I'm hesitant to admit it, Frank
often stretches my limited boundaries
well beyond my provincial comfort
zone. Fortunately he embraces my
limitations. Therefore any excursion
to new horizons falls within my sadly
constrained geographic and culinary
boundaries. In his dreams I might be
willing to spend a month at some zen
paradise. But in reality, I'll require a
First Class ticket and accoutrements.
I'm simply old school and not ready
to matriculate to a new school. 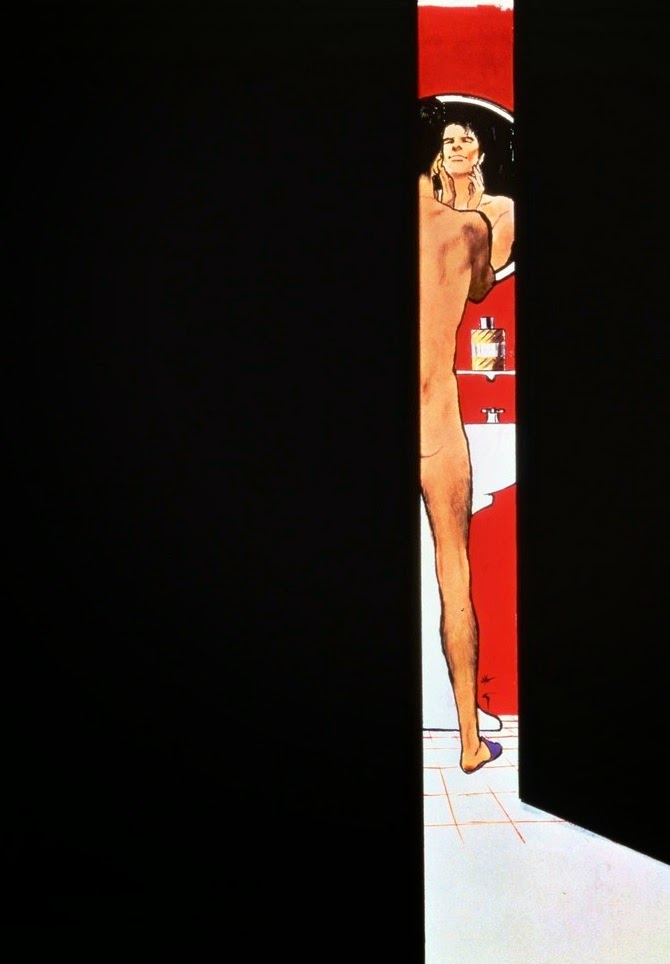 Do we have to?
Deep down we're perfect for each
other and that's one of life's great
mysteries. I'll admit that there is no
question I dislike more than "where
shall we dine?" That said, I adore
nothing more than Frank's ability to
sniff out the perfect culinary gem.
Part of me simply wants him to take
control however he's no fool. Having
herded this cat for many years Frank
knows that if there's one thing I'm not,
it's impromptu. I quite abhor surprises
anywhere except... the bedroom! 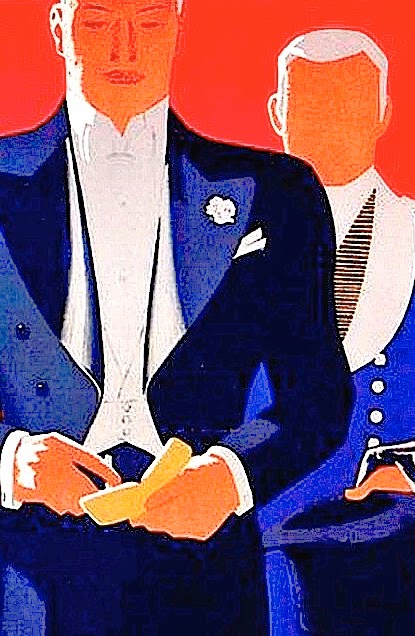 The time is now
I must give Frank is moment in the sun.
After all, once we're fully ensconced in
rural Lewistown Montana our options
will be few and far between. We have
two great restaurants and several others
we can occasionally survive. Anything
out of that realm requires driving at least
one hundred miles. So, until then I must
be resigned to this culinary pilgrimage
as long as our tenure here in Manhattan
lasts. Given all he gives me, consuming
some of the best food in the world is the
least that I can do. What I do for love!