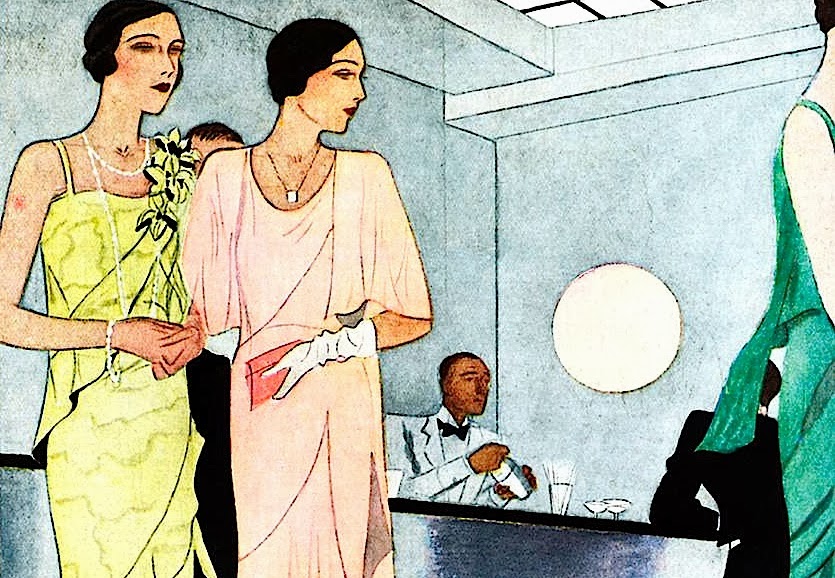 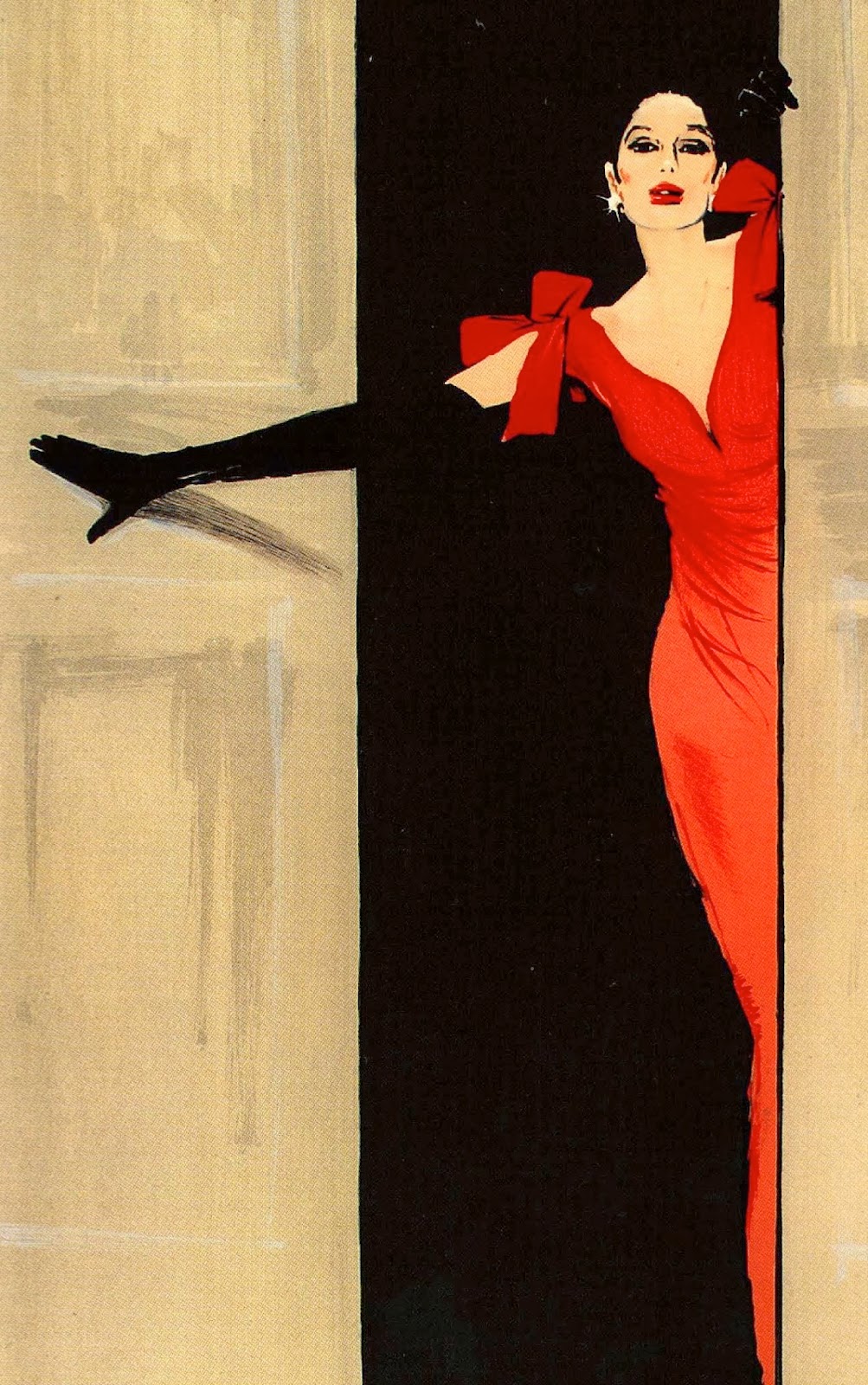 Leader of the pack
My mother always advised me to walk
into any room like I owned it. Carrying
oneself with an aura of confidence is
the best way to immediately establish
boundaries. While Ethel claimed to be
"shy" she had a natural swagger and
a way about her that stopped people in
their tracks. She preferred to never let
anybody see her sweat and while there
may have been times when she didn't
rule the roost, I can't recall them now.
That's because Mother was always a
leader, never a follower. 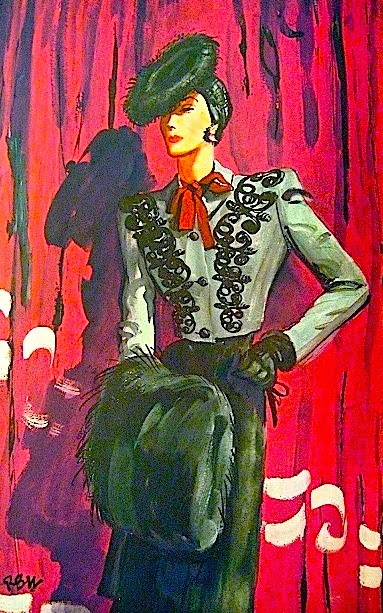 The "it" girl
In her day Mother was quite a looker.
As is often the case with any attractive
individual, one slowly learns how to
leverage their natural assets. Ethel was
always subtly yet elegantly garbed. To
the end of her life, she changed outfits
several times a day. It actually wasn't
about her, it was all about her audience.
Nothing made my Dad feel as special
as being welcomed home by the lady
he loved in a chic frock. That's what
kept the magic in their marriage long
after others had moved on to next. 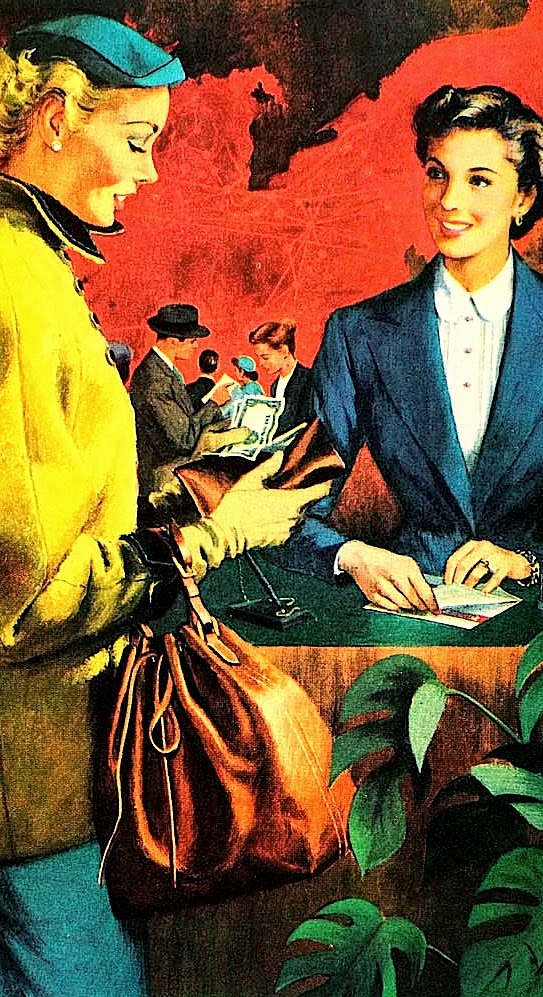 Time marches on
As a boy I was mortified when shopping
with Ethel in a department store. She felt
the customer was always right and acted
that way. Many a time she would strut up
to any counter and demand to know that
time. All as she wore her dainty diamond
watch and a large clock hung above our
collective heads. On the other hand, my
Father treated one and all with kindness
and courtesy. Watching him, I learned
that Howard got more bees with honey
whereas any clerk who knew my Mother
ran whenever they saw her coming! 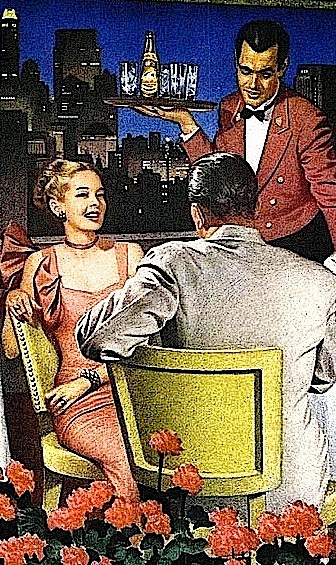 Without reservations
I cannot recall a time when we were ever
sat at a table that my Mother liked. Well,
that's not true. At any establishment she
frequented often, they knew well enough
to seat Ethel's party at one of her preferred
tables immediately. That was much better
than dealing with any repercussions. Once
Ethel knew you cared, everything changed.
She called you by name, asked after your
family, and made sure Howard left a nice
tip. Once you met her rigorous standards,
you were family. As one of her adoptees,
I can tell you that was a lovely experience. 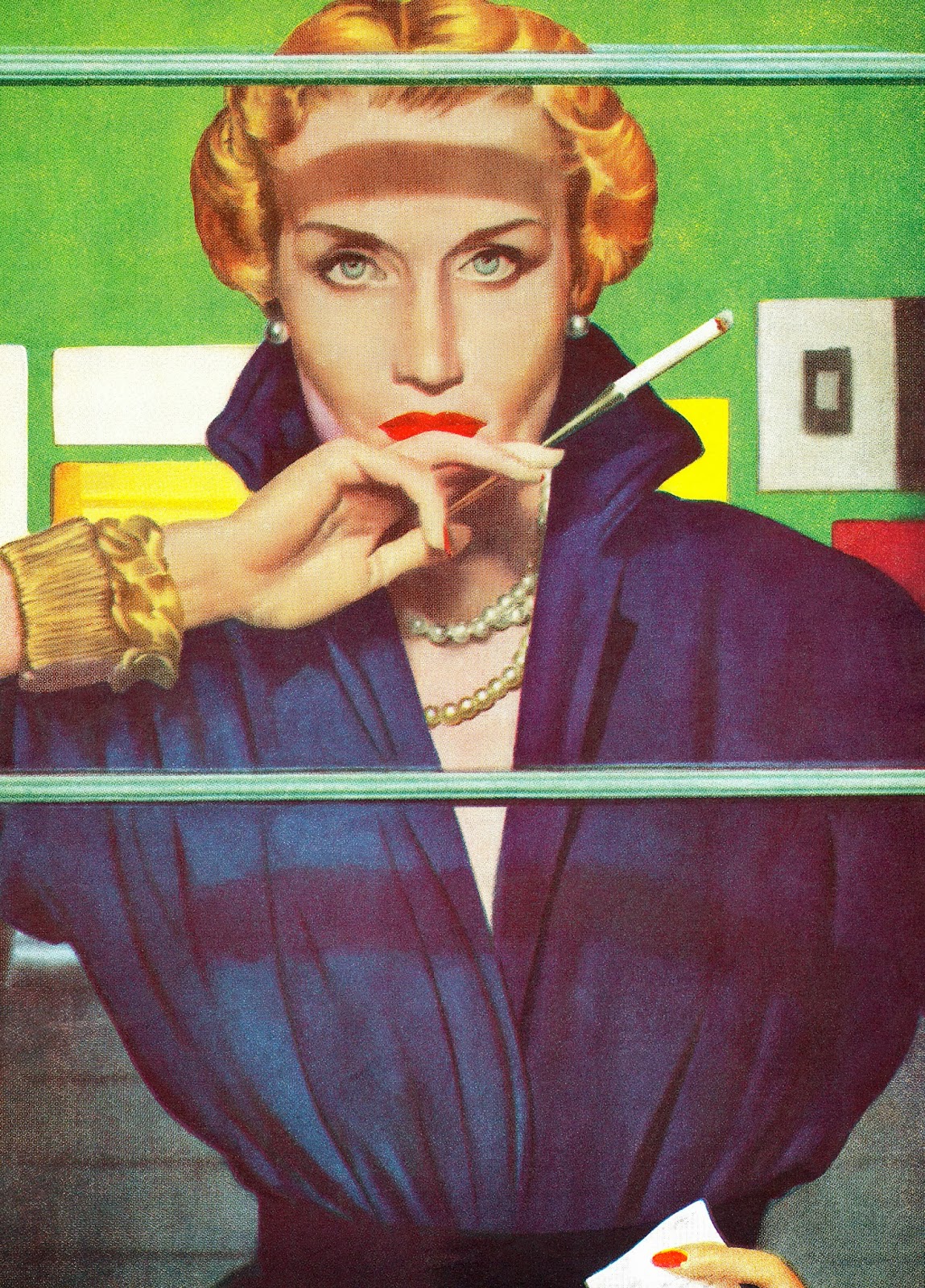 Working girl
There was nothing my Mother liked
less than not being in control. As age
and related circumstances took their
toll, she adjusted to communal life.
When father required constant care.
Ethel moved as close as possible in
assisted living. Her sole focus was
on  Howard's care and torturing all
of the staff. As his passionate patient
advocate, she fought for him daily.
In the end, most if not all grew to
love her. If for no other reason than
due to her fierce loyalty to her man. 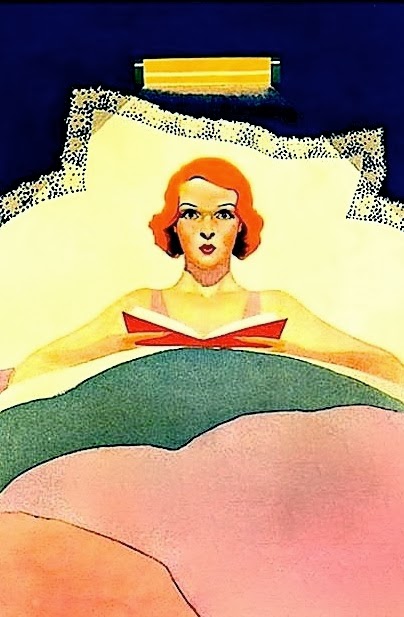 Curtain call
After Dad died, Mother simply gave up.
Even as she lost her mojo, she continued
to be demanding. The difference being
that most were now glad to give Ethel
whatever she wanted. Their conquered
warrior had lost the battle and now they
were ready to pay their respects. The
kitchen prepared whatever she fancied.
Nurses held her hand and rubbed her
back. After Mother died, many of the
staff joined us in tears around her bed.
Even in her final days, it was obvious
that Ethel could still work a room.