Some things are best left at home 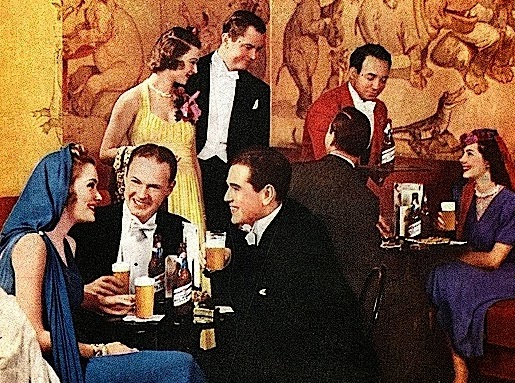 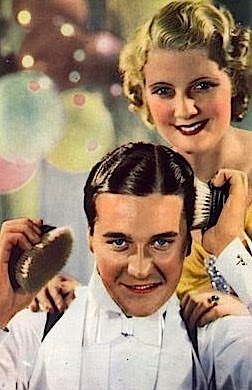 All good things must...
After a week visiting, it was time for
my youngest to go home. Before she
left, we wanted to do something that
was memorable for her final evening
in Manhattan. Being rather sedentary
gents of advanced vintage, it's hard to
know exactly what might interest a
younger individual. Frank and "M"
had bonded this visit so now I had to
please two versus one. It was up to me
to figure out what, where and when.
Tough when you rarely stay awake
past ten. After a nap, I figured it out! 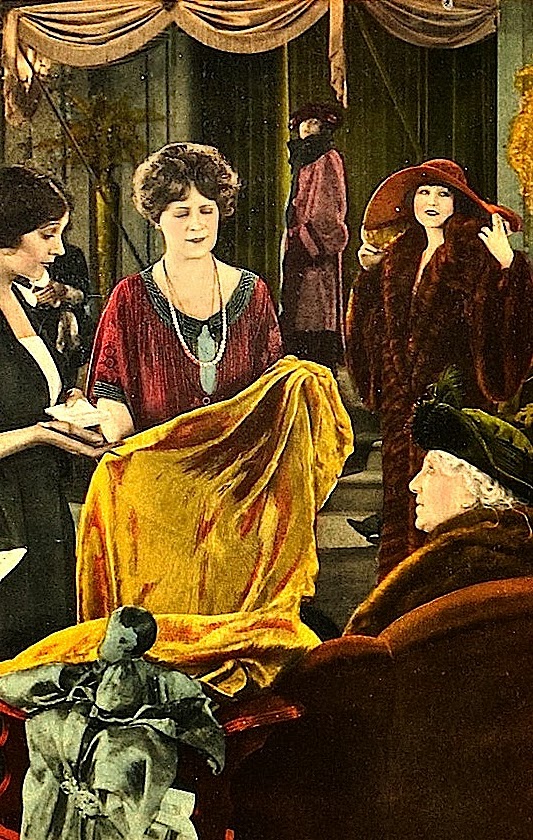 Westward ho
During her visit, whatever "M" wanted,
it was our pleasure to provide. The end
result of which benefitted local retailers
and service providers. My pampered tot
now had a new coif, togs, and assorted
accoutrements. For her last night, it was
time to trot them out. "M" had one last
request, STEAK. So we dined on that
and pommes frittes. After profiteroles I
led my unwary companions westward
to Madison Avenue and Seventy Sixth.
As we turned the corner, even Frank
was surprised. There stood The Carlyle! 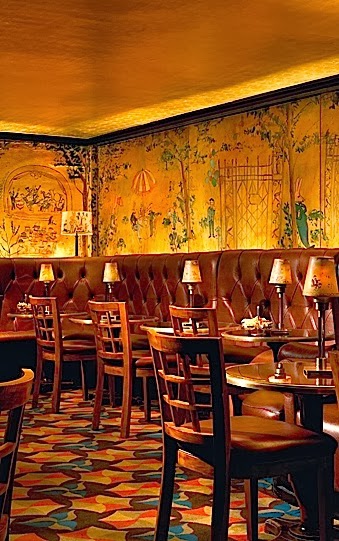 Mad for Ludwig
Upon entering The Carlyle's lobby, one
is instantly transported back in time to a
kinder, posher era. Almost as pristine as
the day Dorothy Draper designed them,
these hallowed halls still feel modern yet
comfortably established. After checking
our coats, we strolled into Bemelmans
Bar. As a child, one of "M's" favorite
tomes was Madeline. Therefore sitting
in a gilded box adored with Ludwig's
whimsical murals was quite intoxicating.
We got a perfect table across from the
piano, ordered drinks, and settled in. 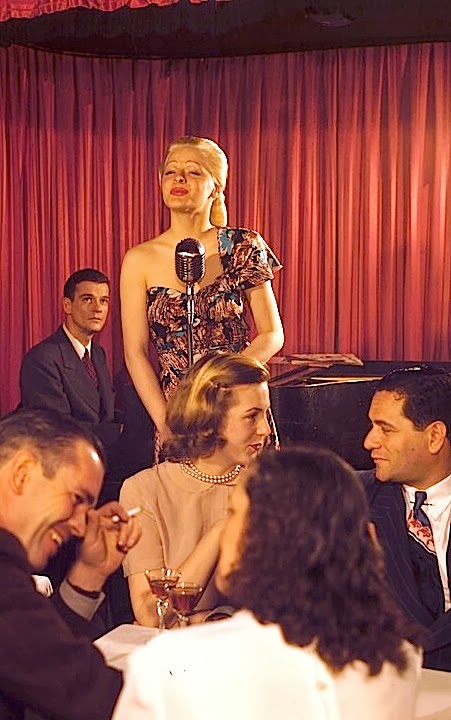 Music to my ears
It's rare that an evening can satisfy both
the hearts of a young lass and two aged
men. Somehow Bemelmans was able to
do just that. Like being transported by a
time machine, suddenly we were sipping
brew in the golden age of cocktails. The
David Budway Trio started to perform.
Not only was their music divine, David
is actually quite fun! The first set was
Cole Porter, second Gershwin, and just
as the clock struck midnight, Berlin!
Love was in the air. So much so that a
man proposed to his girl then and there! 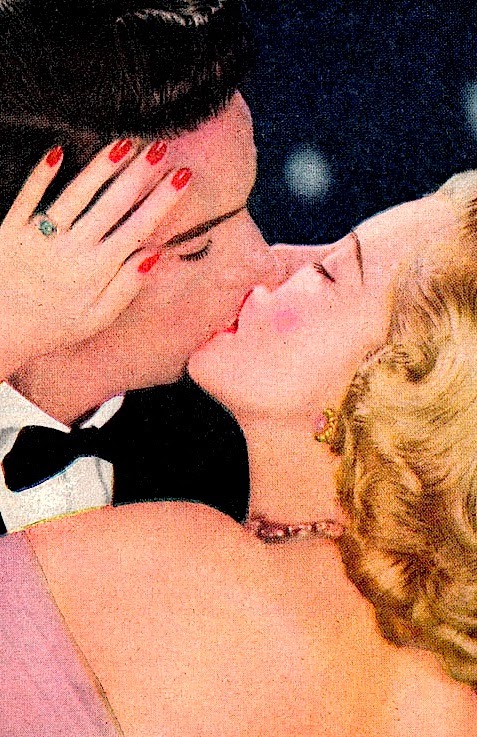 Take it outside
Adjacent on our banquette sat a chicly
clad young woman. She was poised
like a Black widow about to devour
her prey. The victim? An aged Anglo
Saxon dressed like Mr. Johnny Depp.
Like most accidents, this disaster was
hard not to watch, most especially as
she placed her face in his lap. Beyond
oblivious, they did almost everything
except consummate their not so civil
union. Finally they left, hopefully to
a place more private to complete their
transaction. Waiter, check please! 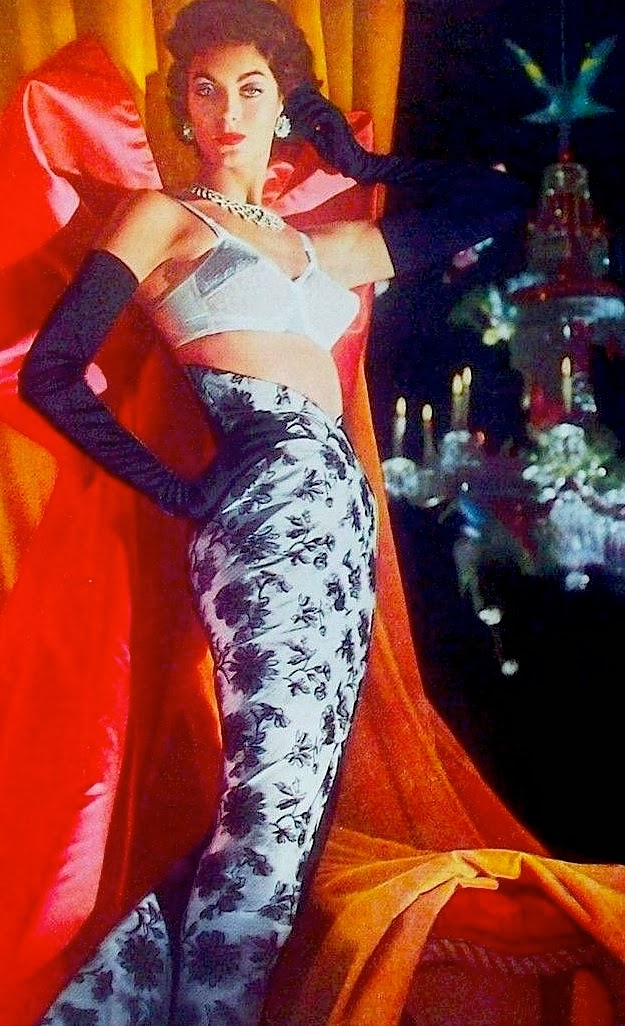 Is it hot in here?
Sadly, the public love fest didn't stop there.
Before the leather was even slightly cool,
an equally amorous pair took their place.
However, rather than two, the total at
the table was four given the lady carried
what resembled two large melons in her
bra. While her suitor spent most of the
evening with his tongue down her throat,
he did find time to chug down an entire
bottle of bubbly by himself. Apparently
he thought his cover charge covered our
eyes? Is publicly checking one's melons
for ripeness apropos if one can't elope?! 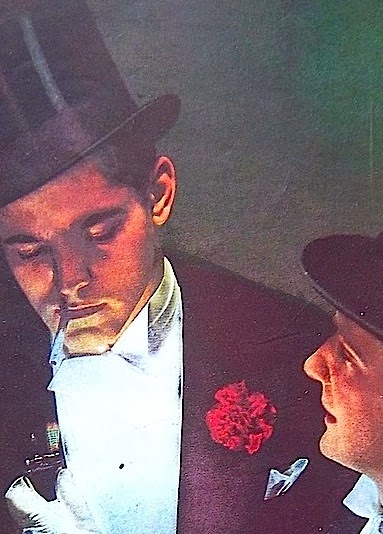 Sex education?
What has happened to our world?
When did it become appropriate to
act in a way that until recently was
considered grounds for presidential
impeachment, in a public venue, in
the midst of middle aged to ancient
society? What were those lovers
trying to prove? In the end it didn't
matter. We had a magical night and
I succeeded in surprising everyone
including myself! At least we now
all share a memory of "M's" visit
that will make us smile for years!
Posted by montanaroue at 4:00 AM