The theory of relativity 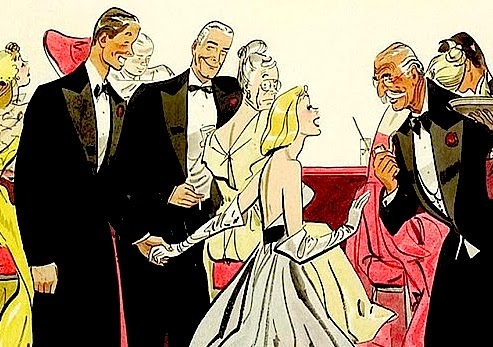 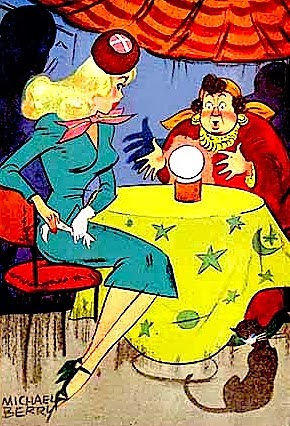 Who knew?
Why are we surprised when the odd
connection happens out of the blue?
You don't have to be an Einstein to
know that birds of a feather flock
together. Most things happen to us
because of some sort of connection
between circumstances, people, or
various odd phenomena. This chain
reaction of shit can suddenly explode
upon the unsuspecting. And yet... if
one really steps back to think about
it, there's always some fairly rational
reason why it happened to YOU. 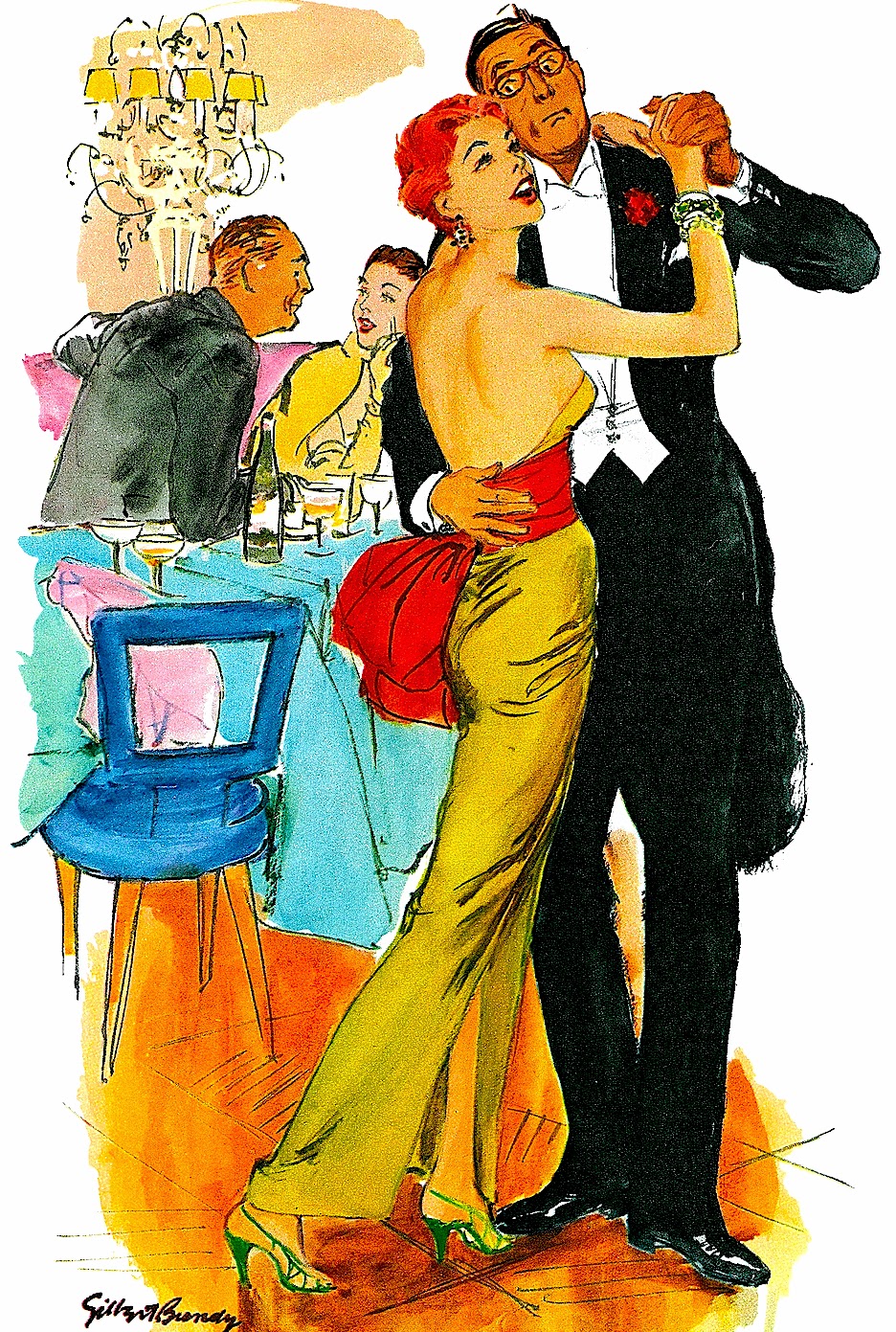 What's her problem?
Case in point. Your boss calls you on
the carpet about some oddly obscure
happenstance. After quite a tongue
lashing you exit their lair in a daze.
How could something unimportant
suddenly become very important?!
Months later you dance with the big
guy's wife at a soiree. After a few
spins on the floor you connect the
dots. Your error in judgement was
that you had no idea what Mrs. Big
was interested in. Finally you know
what caused your boardroom mambo! 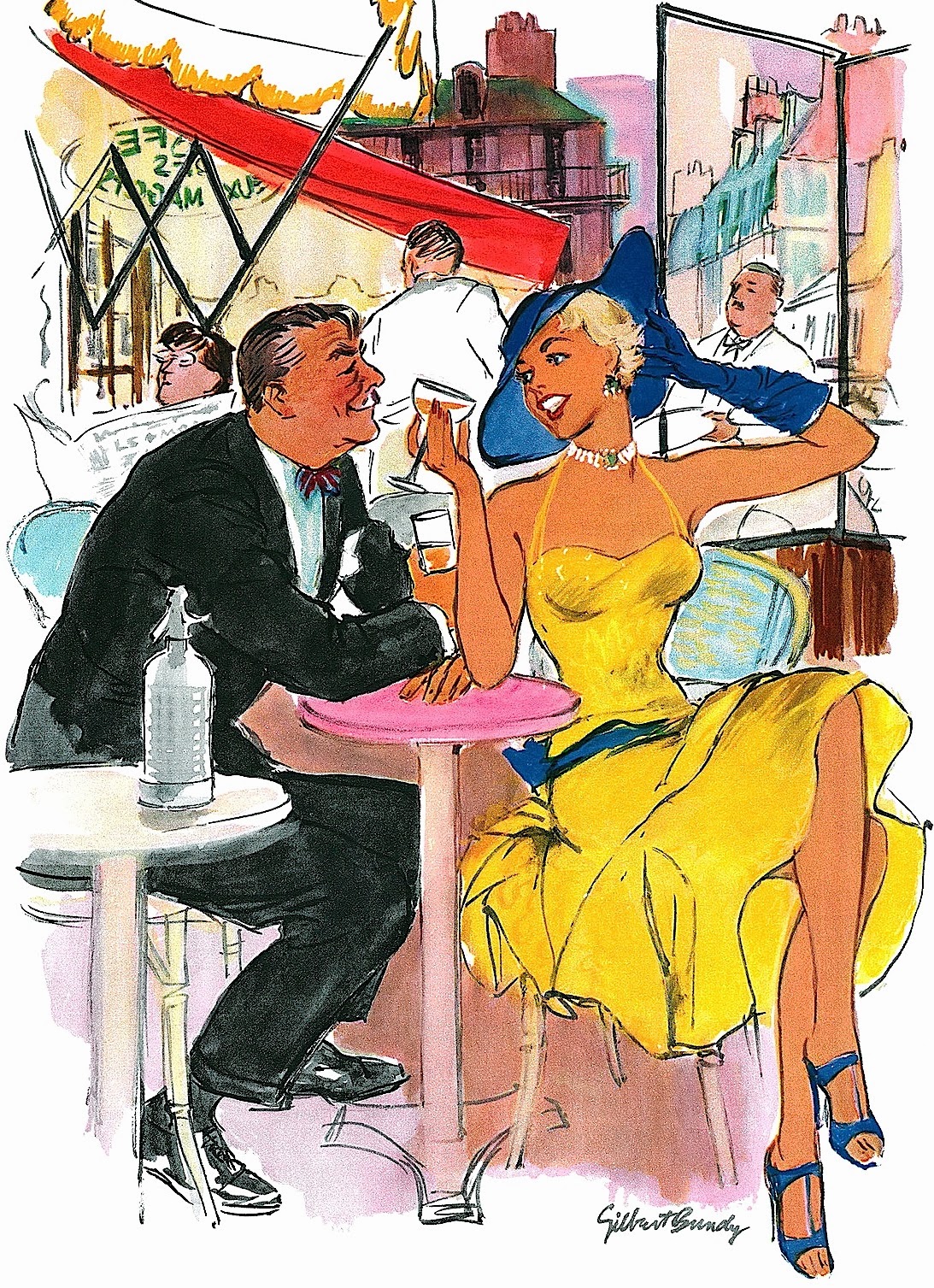 What was that?
Frank claims that I'm as unobservant
as is humanly possible. I argue that
my random disconnects are due to
a lack of interest versus ignorance.
A lady client once draped herself
across the bed in my hotel suite.
As she languorously stroked her leg
I wondered why she was acting so
oddly. Years later when a young
gentleman of my persuasion tried
the same schtick, I  knew exactly
what he wanted. You see, we both
were interested in the same thing... 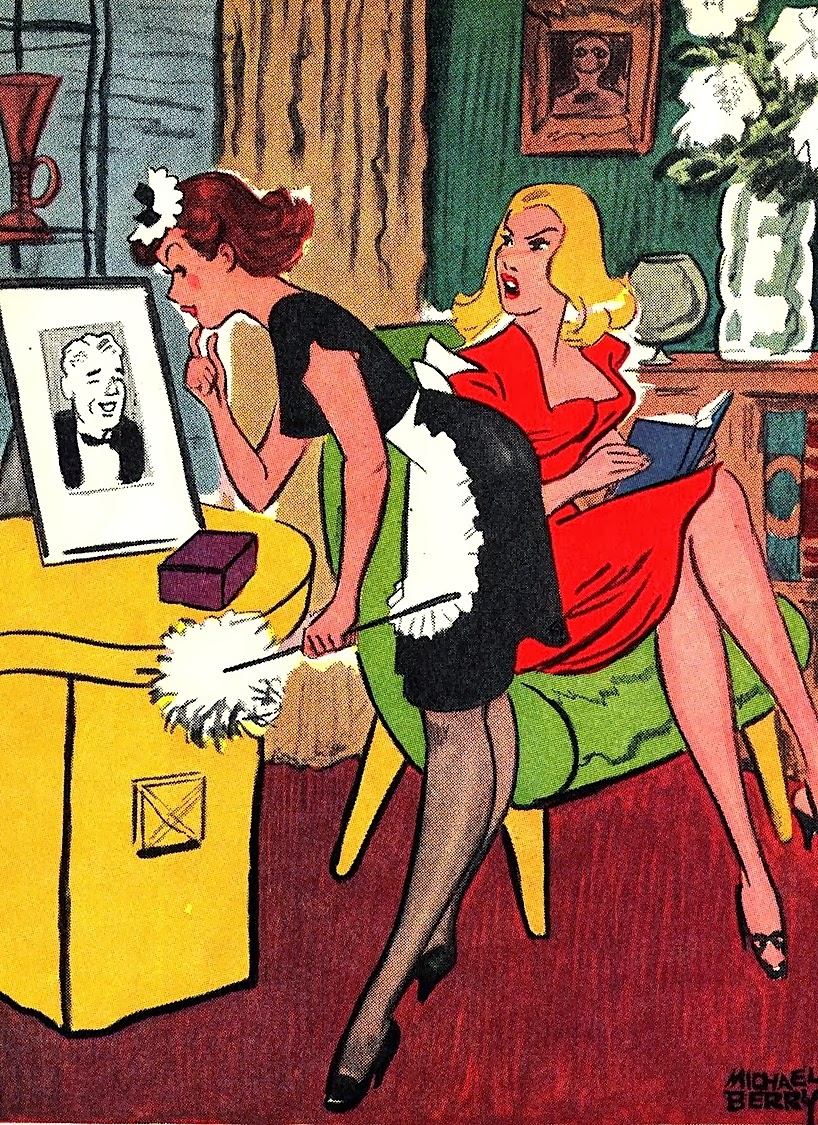 Two of a kind?
You never know who you might
be connected to. Two women (one
my grandmother) attend a funeral.
They strike up a conversation on
the merits of the deceased. Quickly
it becomes apparent that they both
knew him fairly well. Apparently
he visited my Grandmother every
Tuesday, Thursday, and Saturday.
Whereas he stopped by the other
lady's residence every Monday,
Wednesday, and Friday. It turned
out Sunday was his day of rest! 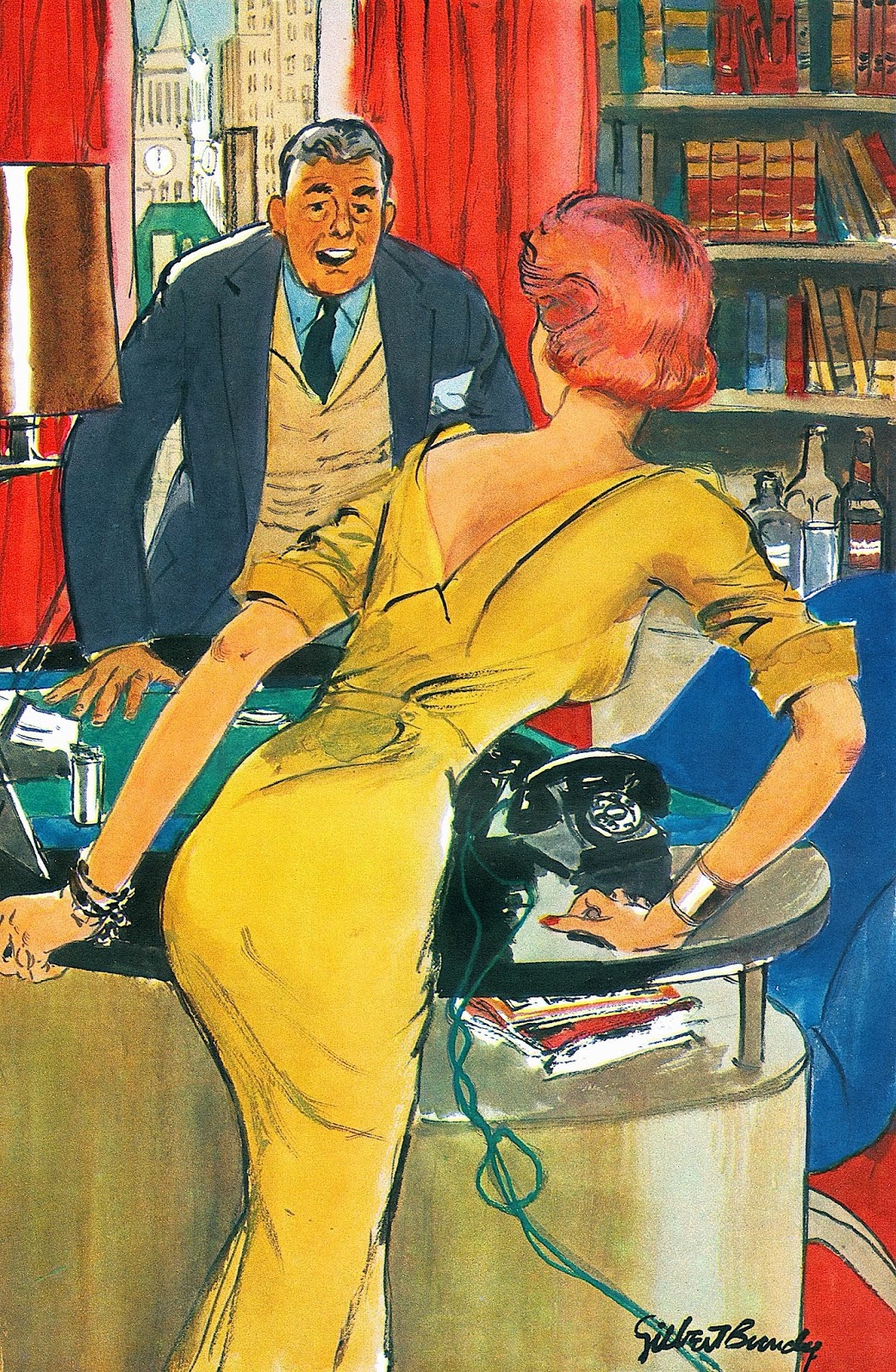 Full circle?
Commonality links us together and
familiarity usually breeds contempt.
That's why living by the golden rule
is so important. One never knows
where the other may end up. That's
why it's best to treat everyone well.
Otherwise one could be left hanging
off the edge of a cliff when all you
really need is a helping hand. Call
it six degrees of separation but the
fact is, if you screw somebody else,
chances are you'll end up screwed.
And that's my theory of relativity!
Posted by montanaroue at 4:00 AM