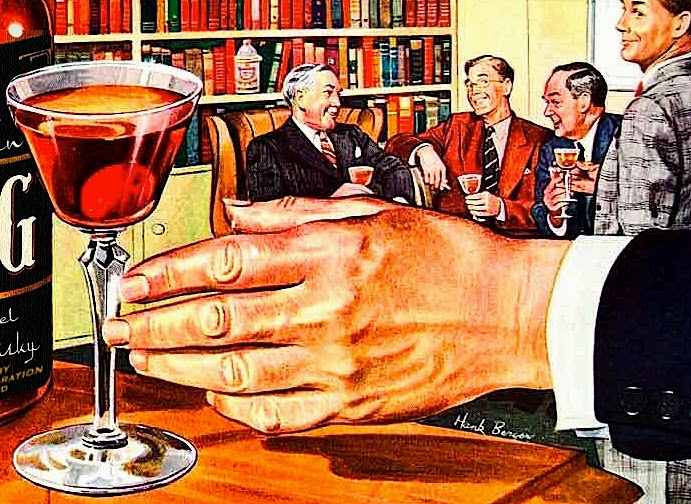 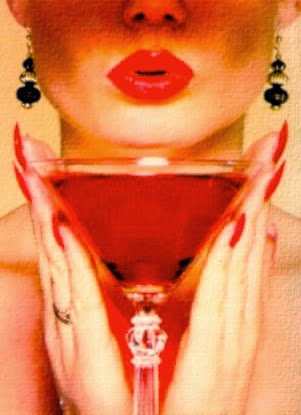 The pause that refreshes
After three weeks of abstinence, I'm
certain that absence makes the heart
grow fonder. I don't dream of booze
all the time but frankly, I do miss an
occasional cocktail. Oddly it's not
the buzz that I long for, I crave the
taste of a properly mixed Manhattan.
The other sensory experience I crave
is a sniff of the dried cherry bouquet
of a fabulous Amarone. In the end
I must admit that I'm actually fine
without a daily dose of the devil's
brew. But... when is Lent over?! 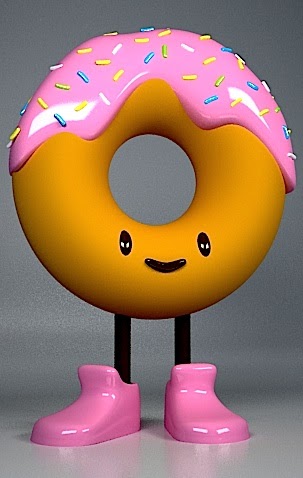 Round and round I go
Oddly nothing seems to have taken it's
place. I'm not over indulging in sweets.
While this dough boy may periodically
enjoy a doughnut, he hasn't been eating
more than his normal allotment. Frank
keeps cookies out of the cupboard so
that I'm not nibbling on carbs instead
of sipping them. It seems that I'm more
than capable of resisting and existing
without alcohol. My only setback was
a stint of sickness which might be due
to a lack of regularly ingesting a liquid
dose of perfectly mixed disinfectant. 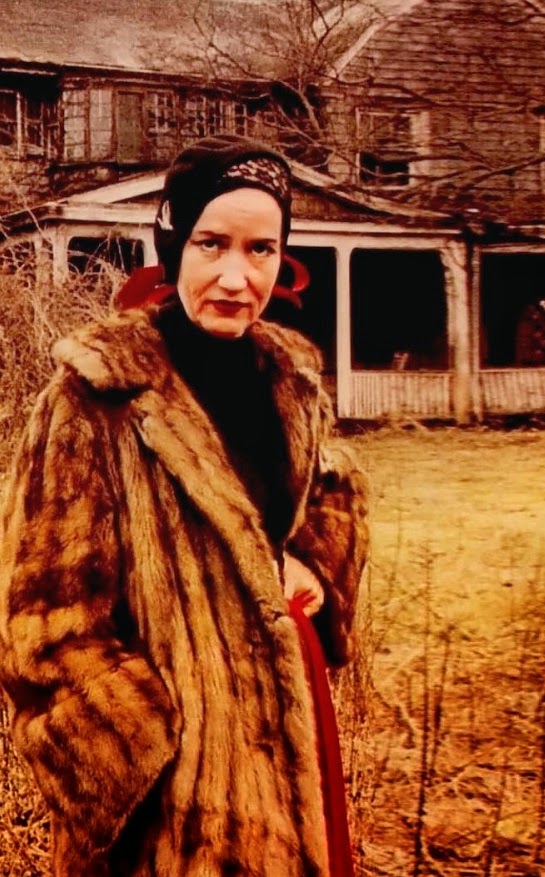 Closet case
Even more shocking is that I haven't
been shopping. That could be due to
my hope that my lack of booze intake
will reduce my waistline. I've got more
than enough togs in my closet should
the opportunity arise to wear them
once more. Sadly many of my former
slacks now only fit as perky chapeau.
While the idea of repurposing some
Cucinelli sounds frugal, I prefer to
not resemble Little Edie Beale on the
Fourth of July. Instead I hope to once
again wear the pants in my family. 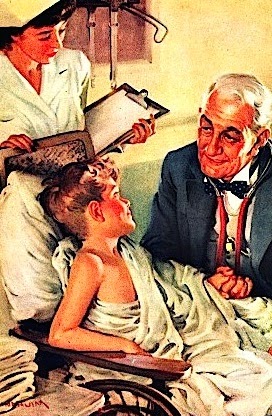 Sick and tired
In all honesty, I've spent much of my
cold turkey journey thus far sick in
bed. I suffered through a rather bad
bout of flu/cold that literally almost
did me in. Part of my ability to resist
temptation may have been that I spent
most of that time at home rather than
out on the town. While I did enjoy a
night cap of cough syrup (laced with
codeine), the idea of a cocktail held
absolutely NO appeal. Proof that it's
easy to abstain with no pain if you're
at home and not out at Bemelmen's. 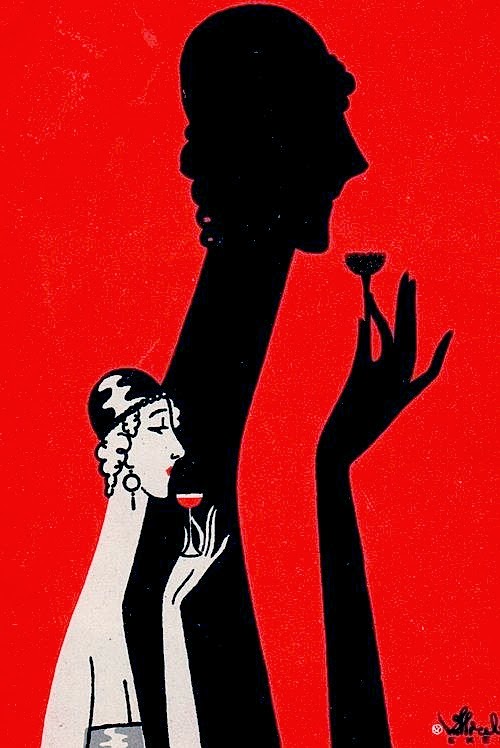 Back to the future
Temptation is all around me. Frank
continues to imbibe and all I can do
is watch. Charity events are in full
swing and enduring them without
"medication" is beyond trying. All
that I crave is arriving home to a
big glass of red vino each evening.
Instead, I fantasize about a glass of
iced agua. If I lived in the Sahara
that might make sense. However
I must survive in the modern day
equivalent of the prohibition era.
Please help me Elliot Ness!
Posted by montanaroue at 4:00 AM