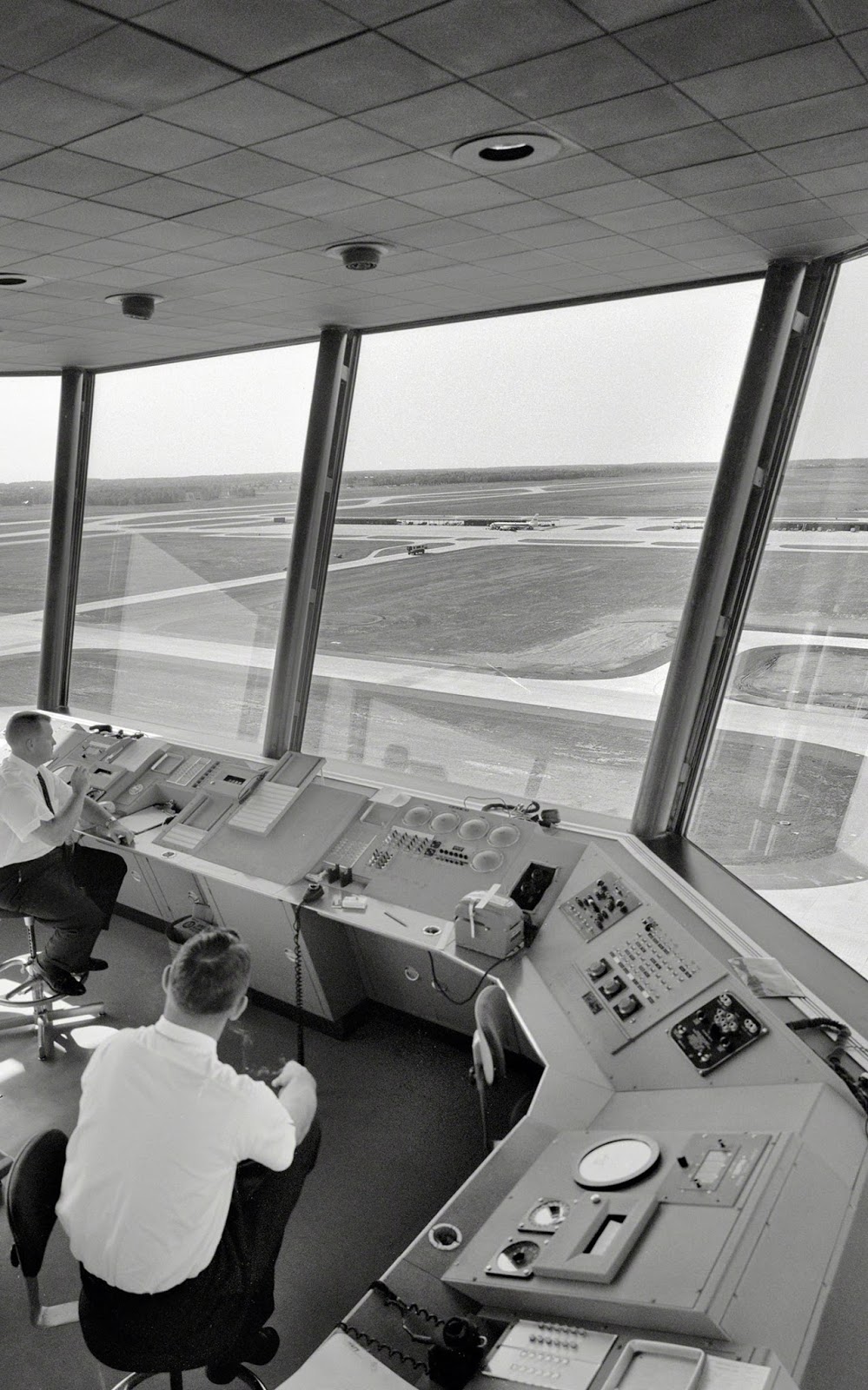 Lead on
Today a colleague paid me a compliment.
In essence they stated their willingness to
follow me almost anywhere. Flattered, my
response was I'd prefer they lead in order
to take me somewhere new. You see, if
I've learned anything over the years it's
that leadership is not about leading, rather
it's about empowering. My responsibility
is to point you in the right direction and
then be there along the way whenever
you need me, nothing more. That's the
only way we'll collectively get to a new
and better place and grow along the way! 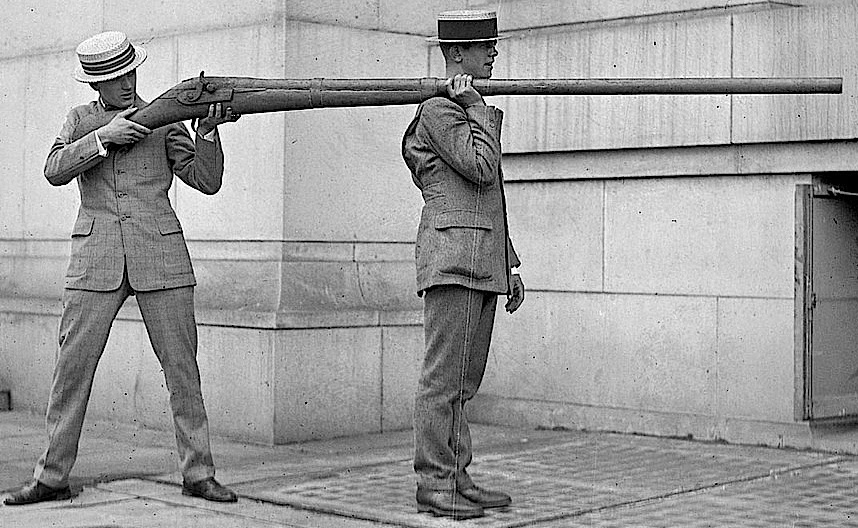 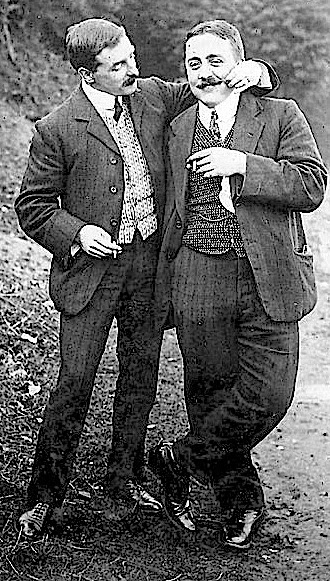 Don't be scared
Probably my best boss ever once said -
"If the idea of something makes you
nervous, you should consider doing it.
But if it scares you, definitely do it!
Working for him, I never, ever second
guessed myself nor worried about any
repercussions. I knew that I was fully
empowered to do whatever was right.
Also that while I would own any/all
consequences, he would be there to
help celebrate or course correct the end
result. Having that kind of support freed
my mind and took me to amazing places. 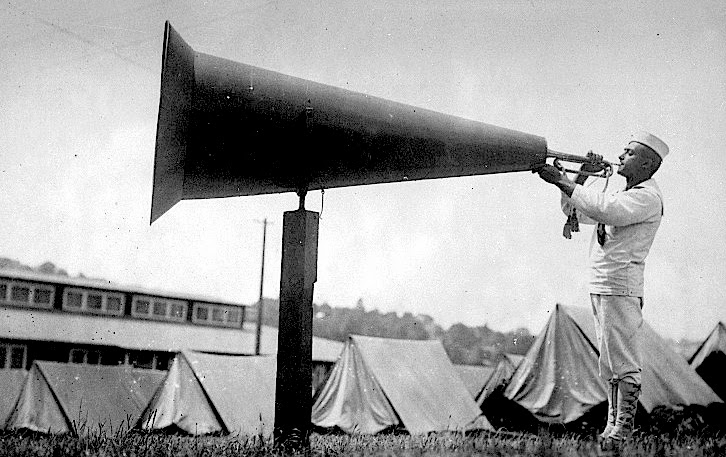 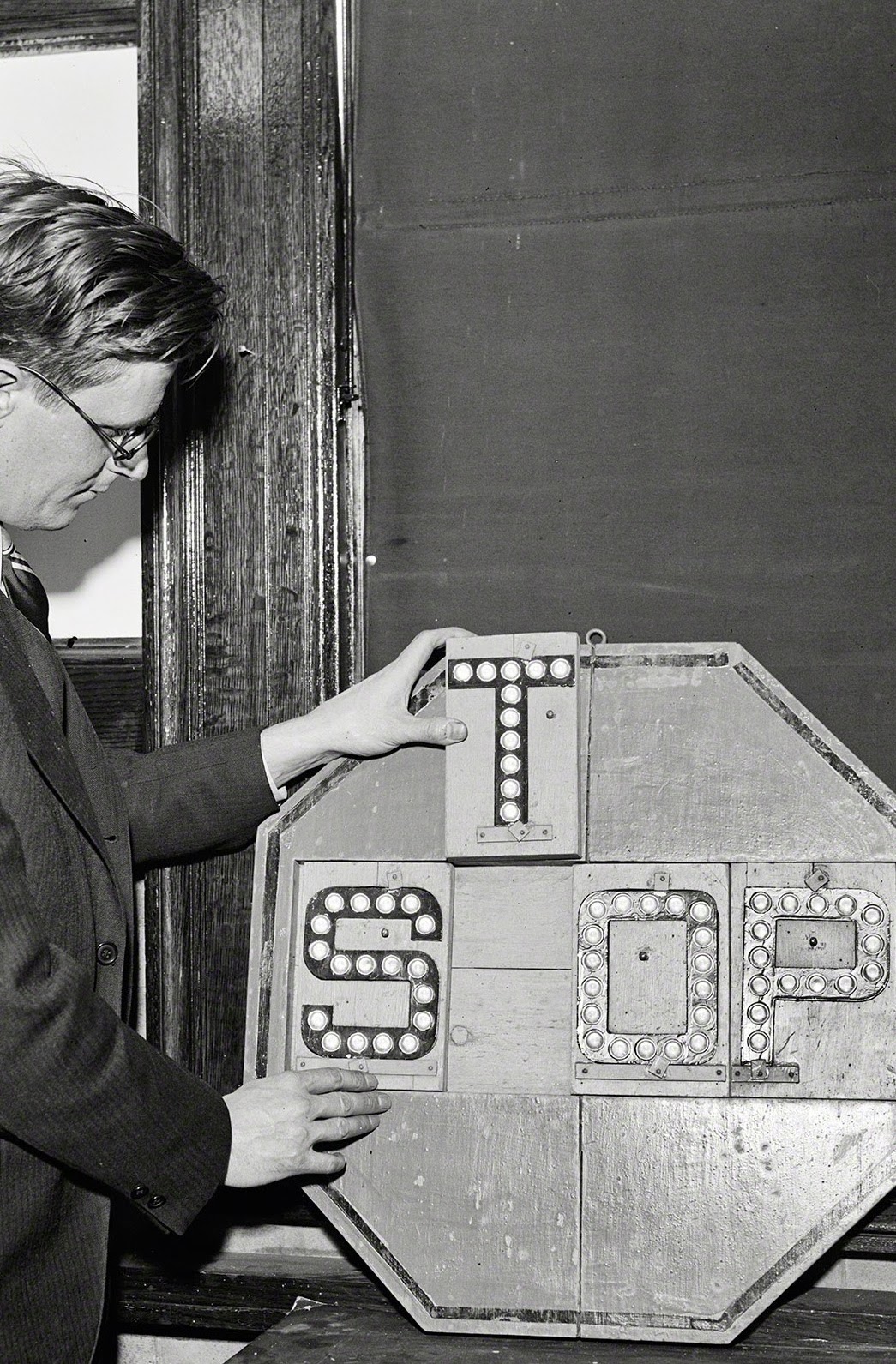 Come blow my horn
Probably my worst boss was a control
freak. Rather than empower, he opted
to belittle. He read (or tried to rewrite)
every line of copy in every single ad.
As CEO of one of the larger firms in a
business arena, one might assume that
he had better things to do. However
his myopia not only limited the scope
of his impact, it totally squelched our
collective ability to innovate. In the
end we all had to passively wait for
him to tell us where to go rather than
proactively plot our course forward. 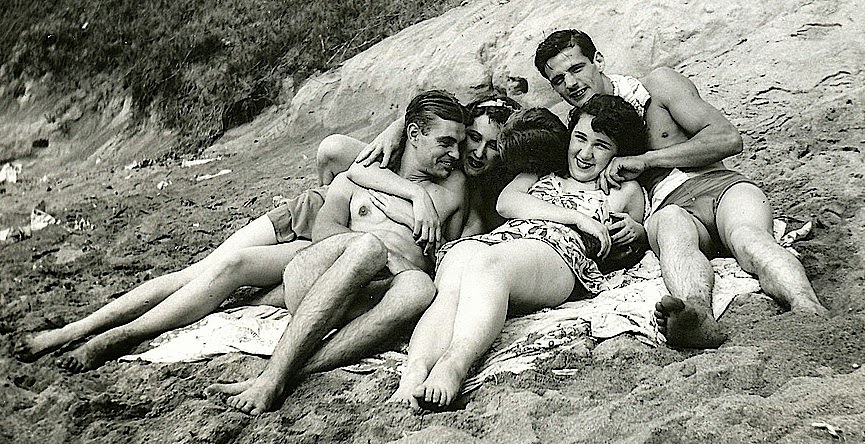 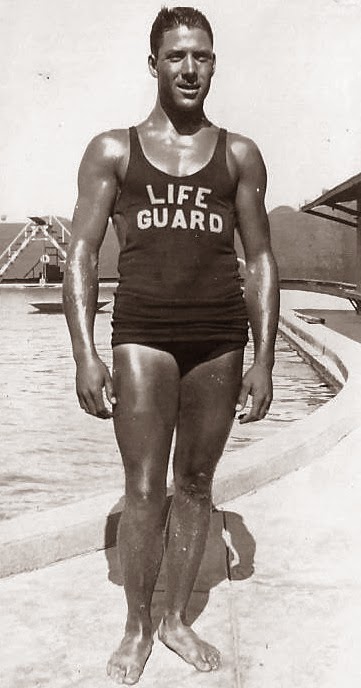 Safety in numbers
Sadly I've met few great leaders over the
years. Whether in corporate America or
Washington, we seem to have a deficit
of leadership. Power often corrupts. In
the Ukraine the abuse of said power was
manifested in marble palaces. Whereas
in Washington a lack of culpability seems
to be the preferred approach. Rather than
take a stand (and therefore a risk), instead
we hide behind consensus embodied by
committees who only deliver pablum. No
wonder most companies and our country
continue to drown in mediocrity. 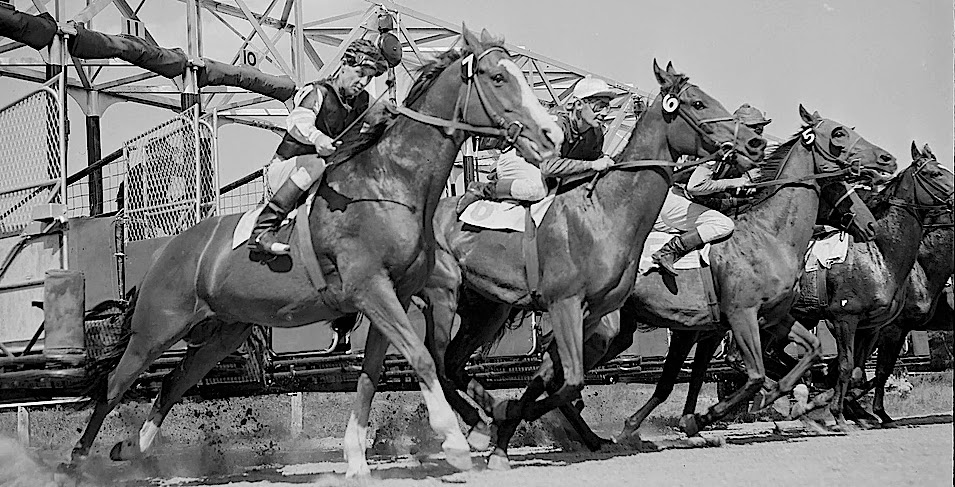 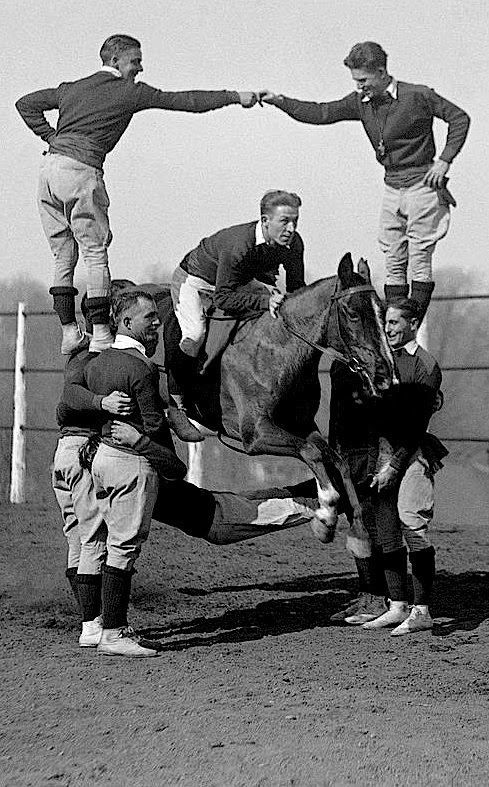 Winner takes all
Sadly most leaders are ready to solely
reap the benefits of success. But worse,
more are willing to point the finger at
anybody else but themselves should it
fail. If you can't share the glory, step
aside. If you can't inspire confidence,
take a step back. If you refuse to own
the pain, go home. Leadership requires
decisive conviction. Right or wrong,
it's the top dog's job to make the call.
Rather than do it alone, I leverage my
team's collective power. Together we
always end up in a better place as one!
Posted by montanaroue at 4:00 AM