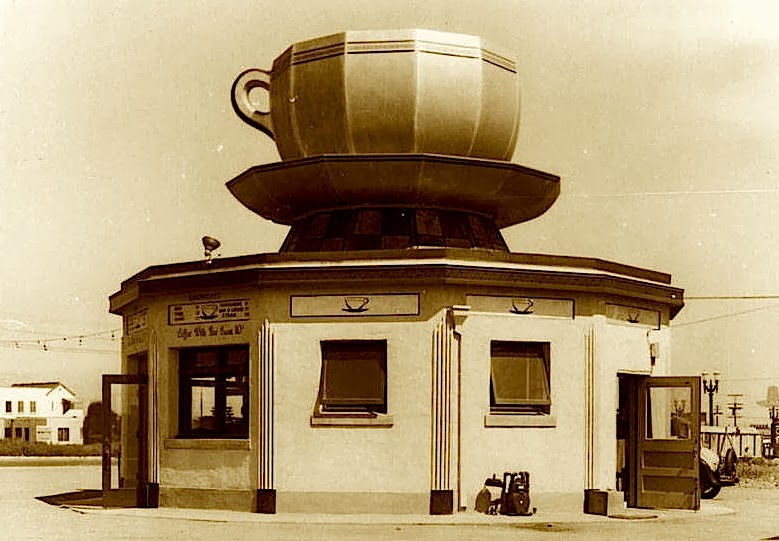 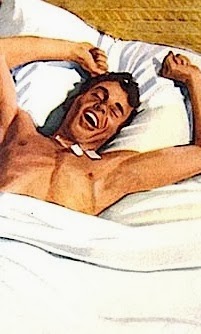 Rise and shine?
Try as I might, I simply can't sleep in.
Every morning my body clock rings
around 5 a.m.  Apparently this timing
designates me as a "morning person".
However the fact is that I'm not fully
functional until at least several hours
post arising. Like most men I live a life
of ritual. My mornings are spent writing
this blog, reading other's blogs, dealing
with my voluminous e-mail, and finally
catching up via facebook and linkedin.
What's amazing is that somehow I do
all of this in a complete and total haze. 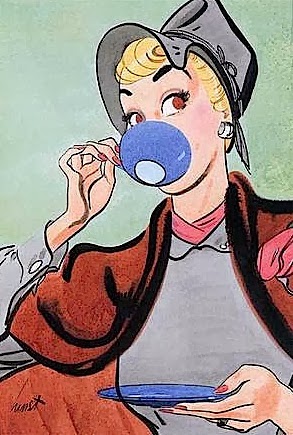 Ready, set...
Sad as it may be, I simply am not fully
functional before I've had several cups
of java. This magical elixir is one of
the few things in my life I truly rely on.
Every day begins with the same way.
I stagger to my computer to hit power.
Next I feel my way into the kitchen and
put on the kettle. I then grind beans,
load up the french press, and wait until
the whistle blows. After I add water it
steeps for five minutes. Finally, I fill
my cup, sip the brew, and begin my
day. Wake up and smell the coffee! 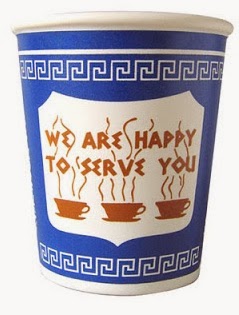 On a lighter note
Coffee used to be easy. Today
I wonder at the complex formulas
people ramble off at Starbucks.
I long for the simple days when
you just ordered it black, regular
(cream & sugar), or light (cream
only). Upon moving to Chicago
I realized that terminology was
uniquely New York. I got only
a blank stare when ordering it
"light" - apparently they thought
I wanted diet caffeine. When all
I craved was dark, strong, hot! 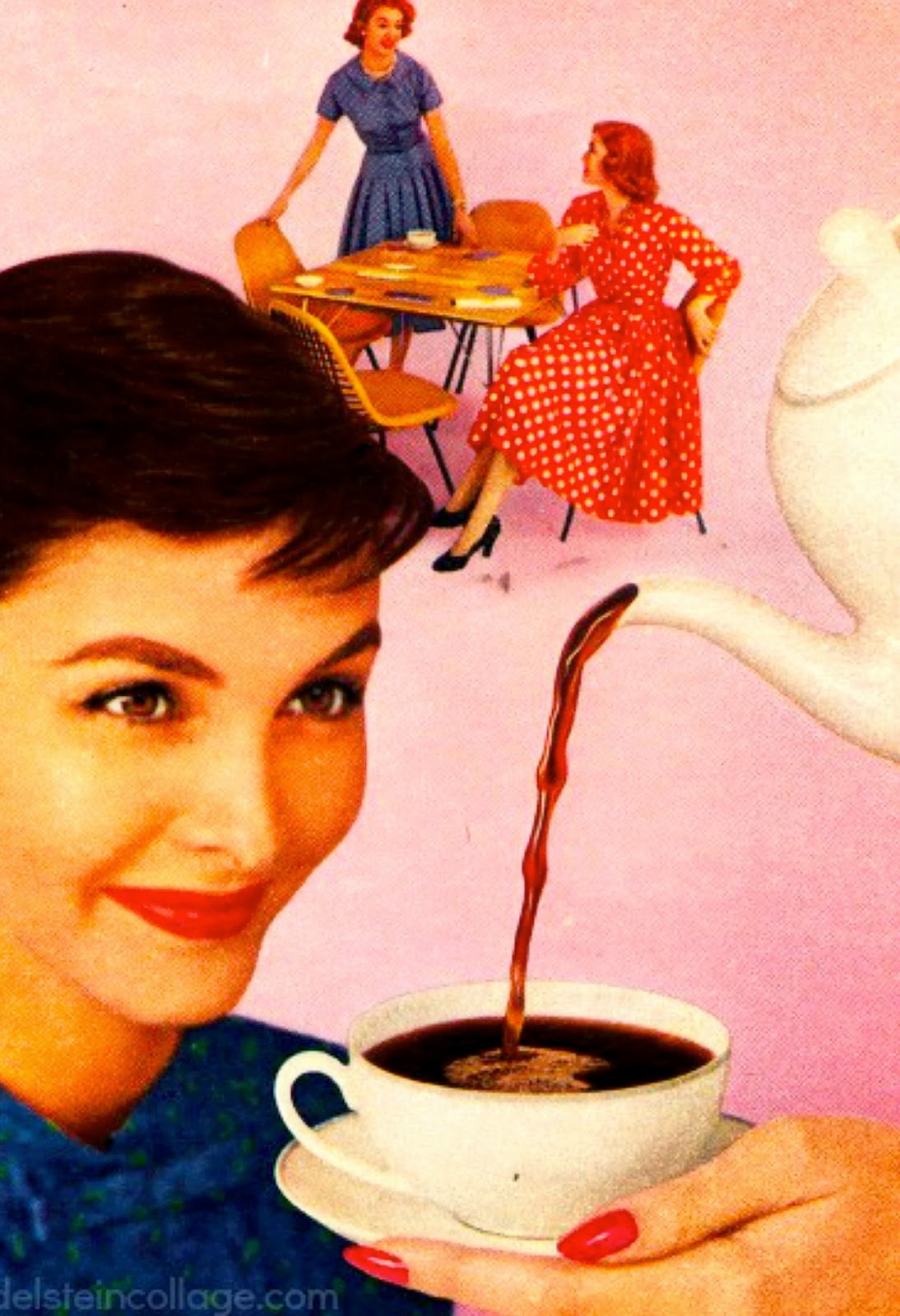 The dark side
It's been said that "once you go black
you never go back." Well in reality,
I must agree that's true. After taking
my coffee with cream for most of my
adult life, one day I opted to drink it
black. Since then I've fully embraced
sipping my java in it's purest form.
Let me be clear, I ADORE cream.
Much like butter I use it liberally and
always have a quart in the fridge. My
change in orientation was not driven
by lactose intolerance. I discovered
the purest form of brew! Who knew? 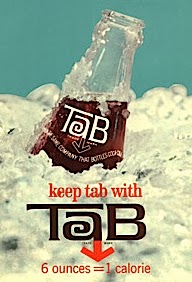 No substitutions
It baffles me that some people seem
to be able to function without a hot
cup of coffee. I've known my share
of Coke, Pepsi, and Tab aholics. For
them the pop of a can top opening is
equally as symbolic of the fulfillment
that awaits. My father was addicted
to his morning pot of White Rose tea
- no fancy stuff for him. We all have
our foibles and routines. Explanation
as to why our mornings are truly all
about getting into the day's groove.
The blind leading the blind... 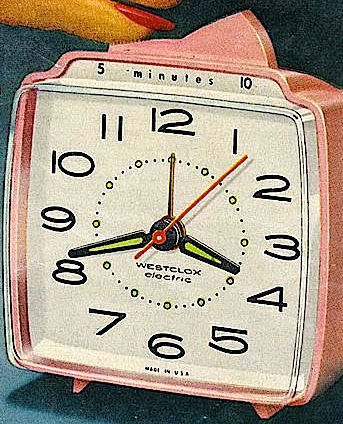 Snooze button
Fortunately I'm a sound sleeper.
At least I thought so until I was
told I snore. This noisy result of
sleep apnea, it apparently leads
to sleep deprivation. So while
I may be in bed for eight hours,
the benefits of my snooze may
be less. Is that the reason that
I wander the house every a.m.
like a sleep walker? Somehow
I've been able to avoid the sleep
clinic. Proof that my better half
is either very patient or deaf! 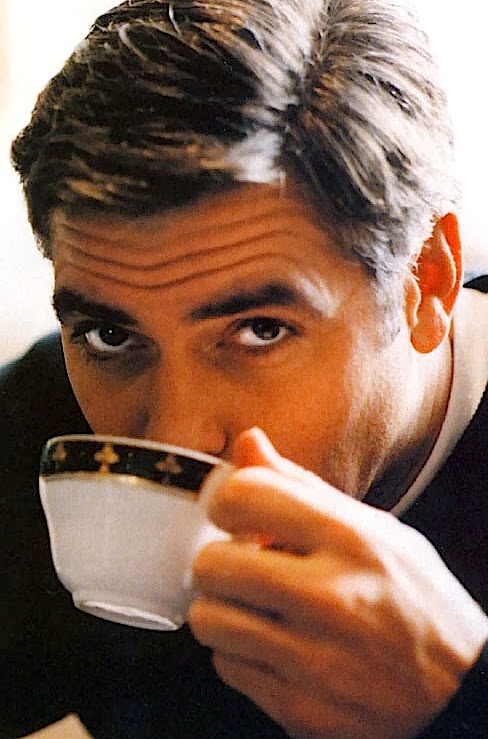 Wake up call
The older I get, the harder each morning
becomes. Rather than the dawn of a new
day, it's feels like a repeat performance.
My inner athlete knows I should hop
out of bed and run several miles. But
given my track record, we know that's
not happening! Late in life Mother had
a lady named Suzy help her get started
every sunup. Maybe that's just what I
need? One thing is certain, unless my
sunrise serenade comes from George
Clooney I won't be fully awake until
at least nine o'clock in the morning!
Posted by montanaroue at 4:00 AM